Welcome, X-Fans, to another uncanny edition of X-Men Monday at AIPT!

Have you been keeping up with the X-Men Unlimited Infinity Comic series, eXclusive to the Marvel Unlimited app? After an innovative start, courtesy of Jonathan Hickman and Declan Shalvey, readers have been treated to weekly X-Men adventures, spotlighting characters who do not always get the time to shine in Marvel’s more high-profile X-series. (In case you missed it, X-Men Senior Editor Jordan D. White talked all about it in X-Men Monday # 134!) As for who’s been telling those stories – that would be eXciting creators like writer and artist Jason Loo!

Listen to the latest episode of the X-Reads Podcast!

Jason’s four X-Men Unlimited stories – featuring fan-favorite characters like Multiple Man, Strong Guy, and Lila Cheney – have managed to mix strong character work (and a whole lot of heart) with classic comic book action. I just had to get Jason on X-Men Monday – and fortunately, he was more than happy to chat!

AIPT: Welcome to X-Men Monday, Jason! Let’s start at the very beginning – what was your first X-Men eXperience?

Jason: I was too young and unaware it was an X-title at the time but when I was 4, I picked up a copy of New Mutants # 54 off the spinners at the local convenience store. I got it only because I was so into GI Joe and the cover had Cannonball wearing a helmet that looked like GI Joe’s Sci-Fi. Then followed the Pride of X-Men cartoon and the 6-player arcade game. Nightcrawler was my go-to character. I liked him bamf-ing all across the screen.

AIPT: He does look like Sci-Fi – without the lime green paint job, of course. You’ve now contributed four installments (one three-parter and one standalone) to the X-Men Unlimited series. How did this opportunity come about?

Jason: Marvel Editor Lauren Amaro reached out to me if I would be down to write, draw, and color five issues for X-Men Unlimited. Previously, I worked with Lauren (and Jordan D. White) on a two-page Multiple Man back-up for X-Corp # 3. I was so excited about this opportunity because she let me pick any X-Man to work on AND I was allotted these number of issues before I had any ideas for them. We had video chat a couple days later where I would spitball some pitches and that was a lot of fun! Though I only had a solid idea for the three-parter. The other two ideas came later while I juggled creative duties on the first two issues.

AIPT: You mentioned five issues. So we expect more Jason Loo X-Men stories in the future?

Jason: There’s definitely another issue of X-Men Unlimited on the way. I’m really happy with how it turned out and I think readers will have a blast reading it! We’ll see if there’s anymore beyond that.

AIPT: Is it safe to assume that Jamie Madrox and Strong Guy are your favorite X-characters? On Twitteryou referred to “Downtime” as a “dream Marvel project.”

Jason: YES! But more so, Multiple Man. He’s literally my most favorite Marvel character of all time. I totally related to him from the ’90s X Factor run, especially growing up as an only child who loved keeping himself busy.

I even dressed up as him for a Halloween party (organized by my local comic shop Silver Snail) several years ago, strapping life-sized printed copies of myself on my back – kinda like a peacock of dupes – and I beat out a bunch of Halo Spartans in the best group costume category. I continued cosplaying him for an X-Men cosplay charity group where we did a lot of fundraising and clothing drives for local shelters and food banks. It just felt full circle getting a chance to work on Madrox. And being a cartoonist that takes pride in being able to write and draw my own stories, as well as coloring them, it’s just fitting to take on all those roles to tell my Multiple Man story.

AIPT: What I loved about “Downtime” was how it mixed very grounded themes – a friend (back from Hell) wanting to reconnect with his buddy who now has other priorities, a married father trying to spend quality time with his wife and child despite the demands of his day job, and so on. What came first – the desire to explore Madrox and Guido’s relationship or a bonkers monster adventure?

Jason: The core of the story was reuniting Madrox and Strong Guy and seeing how they would gel together after their tumultuous individual journeys. Strong Guy was so bitter and angry in the later issues of X-Factor Investigations and I wanted Madrox to be the one that would bring Strong Guy back to being that wise-cracking, likeable character again. There’s so much history between these two that I focused only on the good moments. The ‘bonkers monster adventure’ was just dressing. Massive smashy-smashy dressing. But it was really fun researching the classic Marvel monsters I was going to use in the story as I flipped through my Marvel Character Handbooks.

AIPT: You wrote and illustrated “Downtime.” I can imagine writing for Marvel Unlimited readers who’ll scroll down a mobile device can be challenging. Was it easier to tackle as both the writer and artist, or did that just put even more pressure on you?

Jason: I never thought I would find myself becoming more and more comfortable making these vertical-scroll comics. My first time making one was for Lucky the Pizza Dog and that was a silent issue. I like that kind of challenge. And being that each issue of an Infinity Comic is roughly fifty panels, which is the equivalent of 10 comic pages, it’s a lot more manageable to write and draw a series of Infinity issues than a series of standard comic book issues. Though, I needed a break from drawing and coloring the fourth issue because I was also working on my own series The All-Nighter with Chip Zdarsky. It was a busy winter making comics one right after another!

AIPT: Like “Downtime,” your Lila Cheney story also had a lot of heart – just an intergalactic rockstar looking for love and finding terrible racism instead. What made you want to tackle this Purple spotlight?

Jason: Originally, I wanted to work on a Dazzler story but was told her dance card was full by the editors, so Lila was a no-brainer as an alternative. I think having her as the protagonist made the story way more interesting. Sh e’s so punk rock and absolutely takes no guff from bigots. I also love getting to work on characters that are less explored. It gives me more possibilities than a character like Wolverine who’s already done practically EVERYTHING.

AIPT: Switching gears, you have a TikTok and it provides a fun glimpse into your creative process, while also letting us know your celebrity twin is Ariana Grande. I (unfortunately) know about “Comics Twitter,” but is “Comics TikTok” where it is really to?

Jason: Surprisingly, I’ve been getting a lot more followers and likes each time I post something on “Comic TikTok” than Twitter and Instagram combined. I think I found the right algorithm after making a certain amount of TikToks. Everybody on it is so friendly and supportive to each other least at least so far! Also, everyone’s personalities shine through when I get to see their faces and hear their voices, as opposed to just their art posts or tweets. Easier for me to recognize comic professionals and fans at a con and also know if they’re genuine good people beforehand.

AIPT: Based on your social media and past interviews, I know you also dabble in custom action figures. Have you whipped up any custom X-figures or do you plan to?

Jason: I’ve only made three Marvel Legends customs of Multiple Man based on the X-Factor Investigation run. I’m really proud of how they turned out, keeping them very consistent with each other from the chest emblem to the “M” tattoo over the right eye.

AIPT: Nice! Finally, for the X-Fans who have only read your X-Men Unlimited stories, what other Jason Loo work do you think they should check out?

Jason: The All-Nighter! Written by Chip Zdarsky, drawn by me, colored by Paris Alleyne, lettered by Aditya Bidikar, and edited by Allison O’Toole. It’s about a family of vampires that run a late-night diner and a couple of them decide to use their vampirism as superheroes! People can read volume one digitally on Comixology Originals or in print by Dark Horse Comics. The sixth issue recently came out on Comixology to kick off volume two and we’re having lots of fun diving deep into our modern interpretations of beloved classic monsters!

AIPT: Awesome! Thanks for stopping by X-Men Monday, Jason! I’m really looking forward to your next installment of X-Men Unlimited and hope there are many more mutant stories to come beyond that. Speaking of the future, here are a few eXclusive preview images from upcoming X-Men comics courtesy of Jordan D. White!

NeXt week, writer Vita Ayala returns to X-Men Monday to discuss New Mutants in the Destiny of X era!

Until neXt time, X-Fans, stay eXceptional! 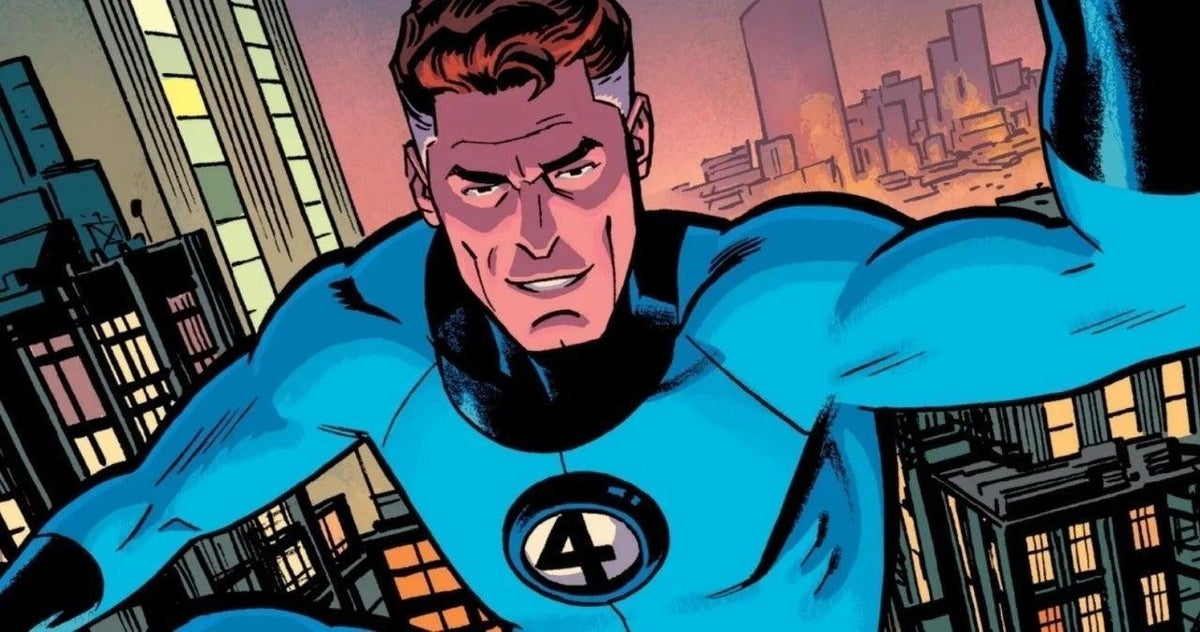 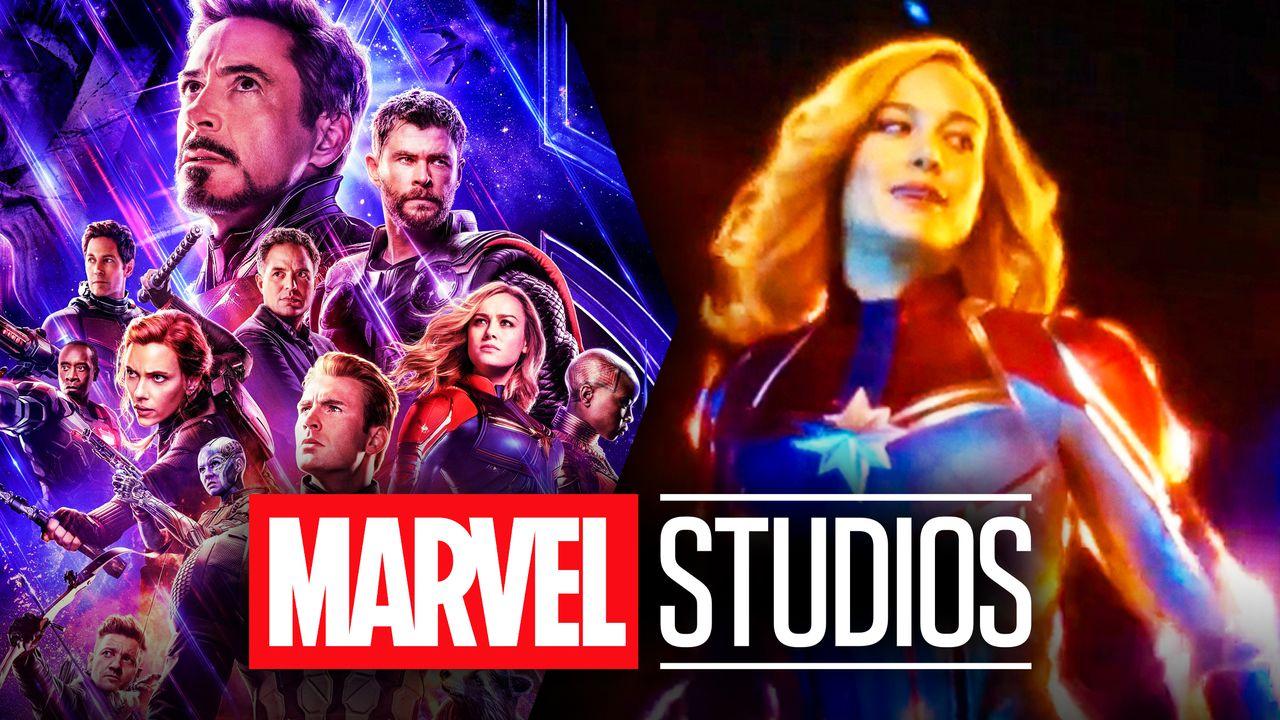 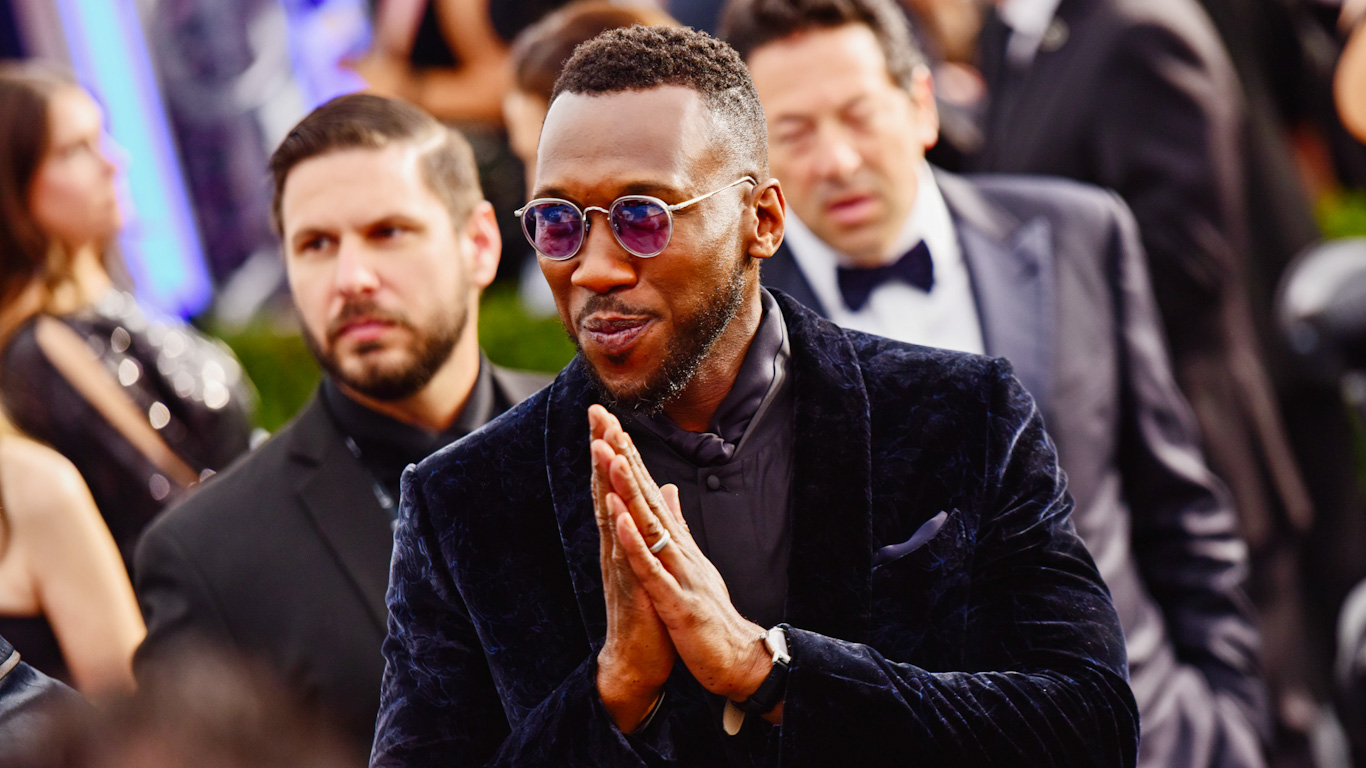