Nearly six months after Will Smith slapped Chris Rock at the Oscars in March, his 21-year-old daughter Willow Smith is speaking out about why the incident didn’t shake her in the way you might expect. In a recent interview with Billboard, Willow said that the Oscars moment didn’t “rock me as much as my own internal demons.”

For the “Psychofreak” singer, it was important to remember that her dad is human and he made a mistake. However, she knows it’s harder for the public to see her famous family through a similar lens. “I see my whole family as being human and I love and accept them for all their humanness,” she said. “Because of the position that we’re in, our humanness sometimes isn’t accepted, and we’re expected to act in a way that isn’t conducive to a healthy human life and isn’t conducive to being honest.”

During the Oscars telecast, Will slapped Rock after the comedian joked, “Jada, I love ya. GI Jane 2, can’t wait to see ya.” Will’s wife, Jada Pinkett Smith has alopecia, and she’s been open about her journey with the disease. In the aftermath of the slap, the “King Richard” actor resigned from the Academy of Motion Picture Arts and Sciences. He was also banned from attending the awards ceremony for 10 years.

Shortly after the incident, Will issued a public apology. “I would like to publicly apologize to you, Chris,” he said at the time. “I was out of line and I was wrong. I am embarrassed and my actions were not indicative of the man I want to be. There is no place for violence in a world of love and kindness.”

The actor apologized again in late July when he shared a video across all of his social media accounts. “I’ve reached out to Chris and the message that came back is that he’s not ready to talk, and when he is he will reach out. So I will say to you, Chris, I apologize to you. My behavior was unacceptable, and I’m here whenever you’re ready to talk,” Will said.

Willow previously shared two cryptic tweets after her father resigned from the Academy. “The meaning of life is found in challenge,” she tweeted in April. “Life is a series of reactions.” 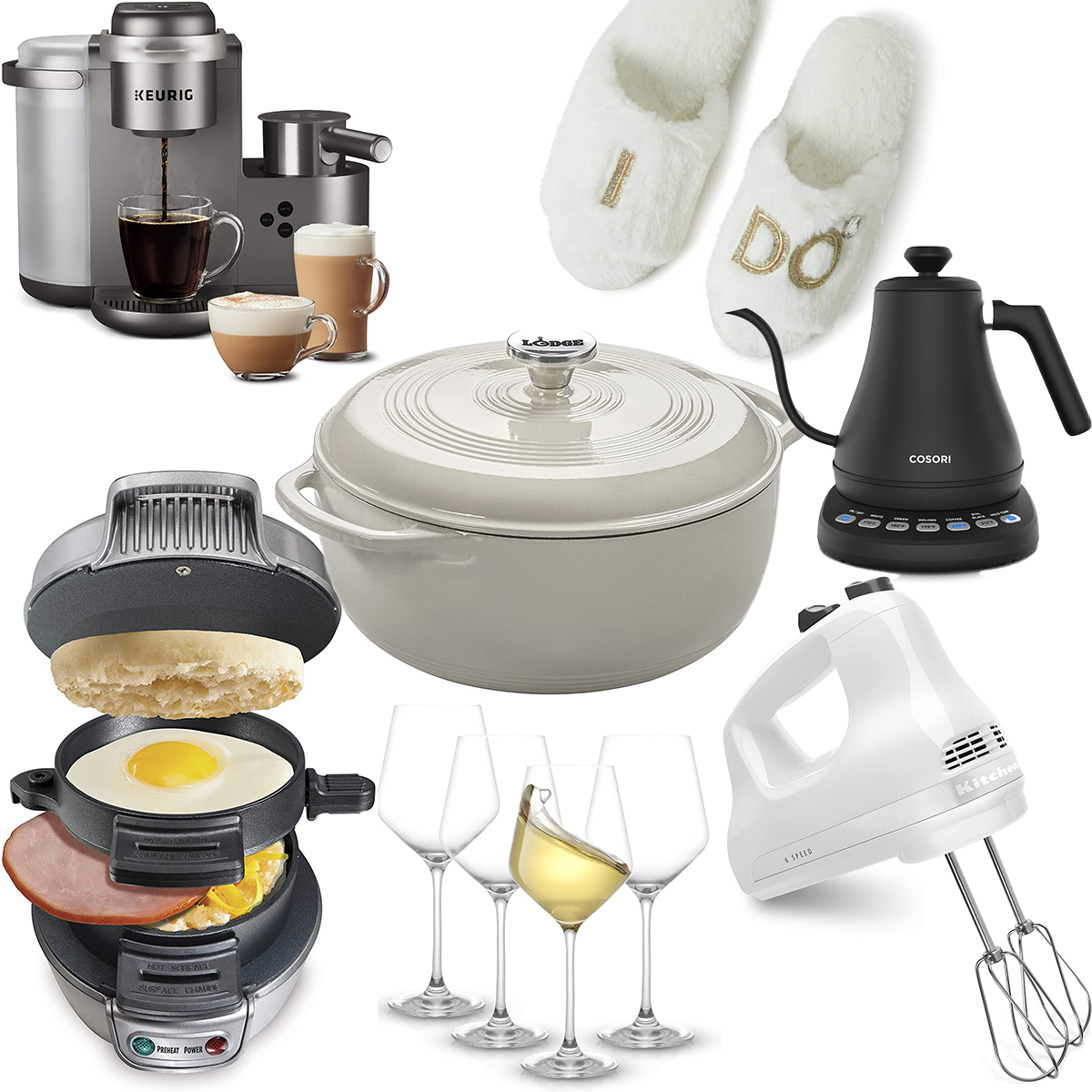 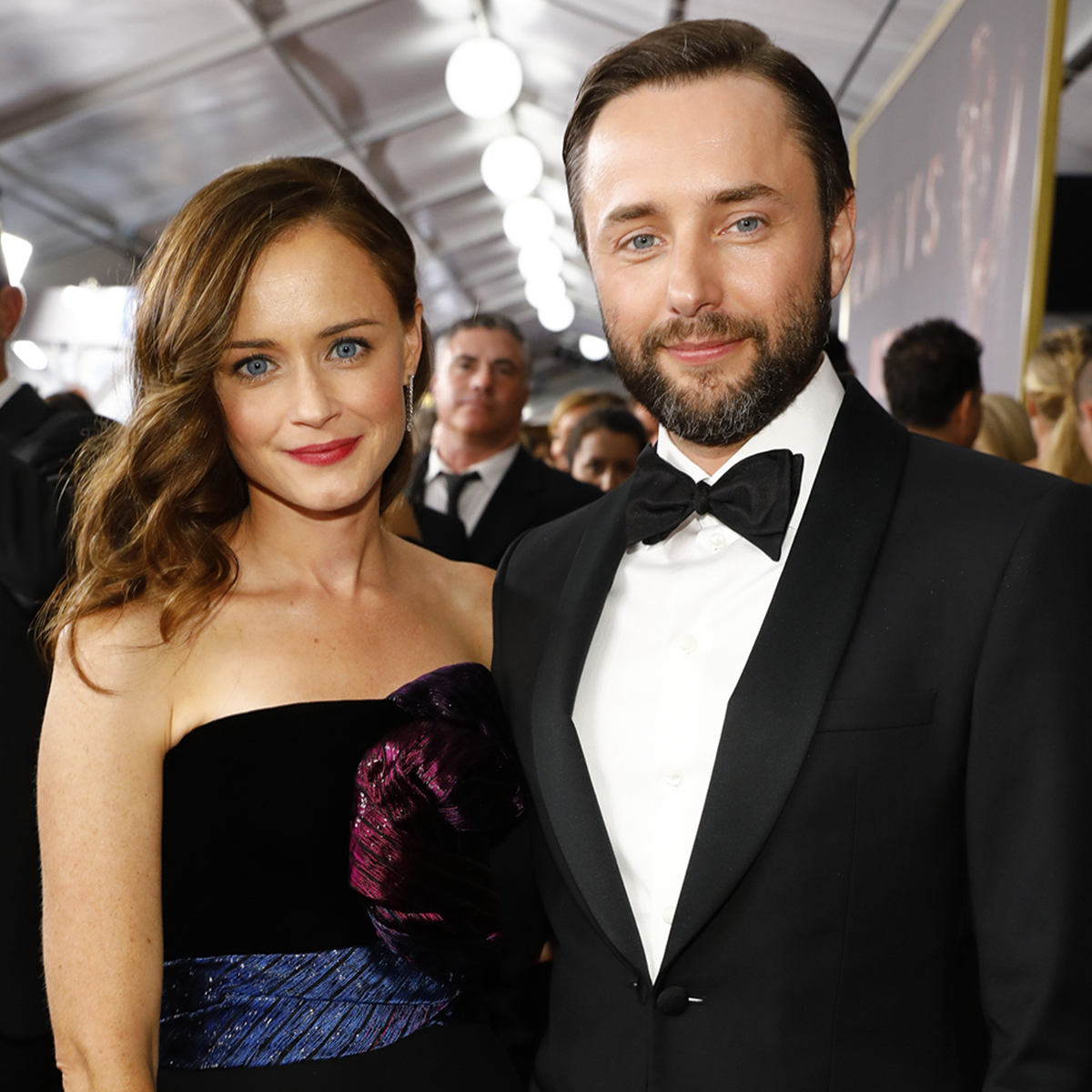 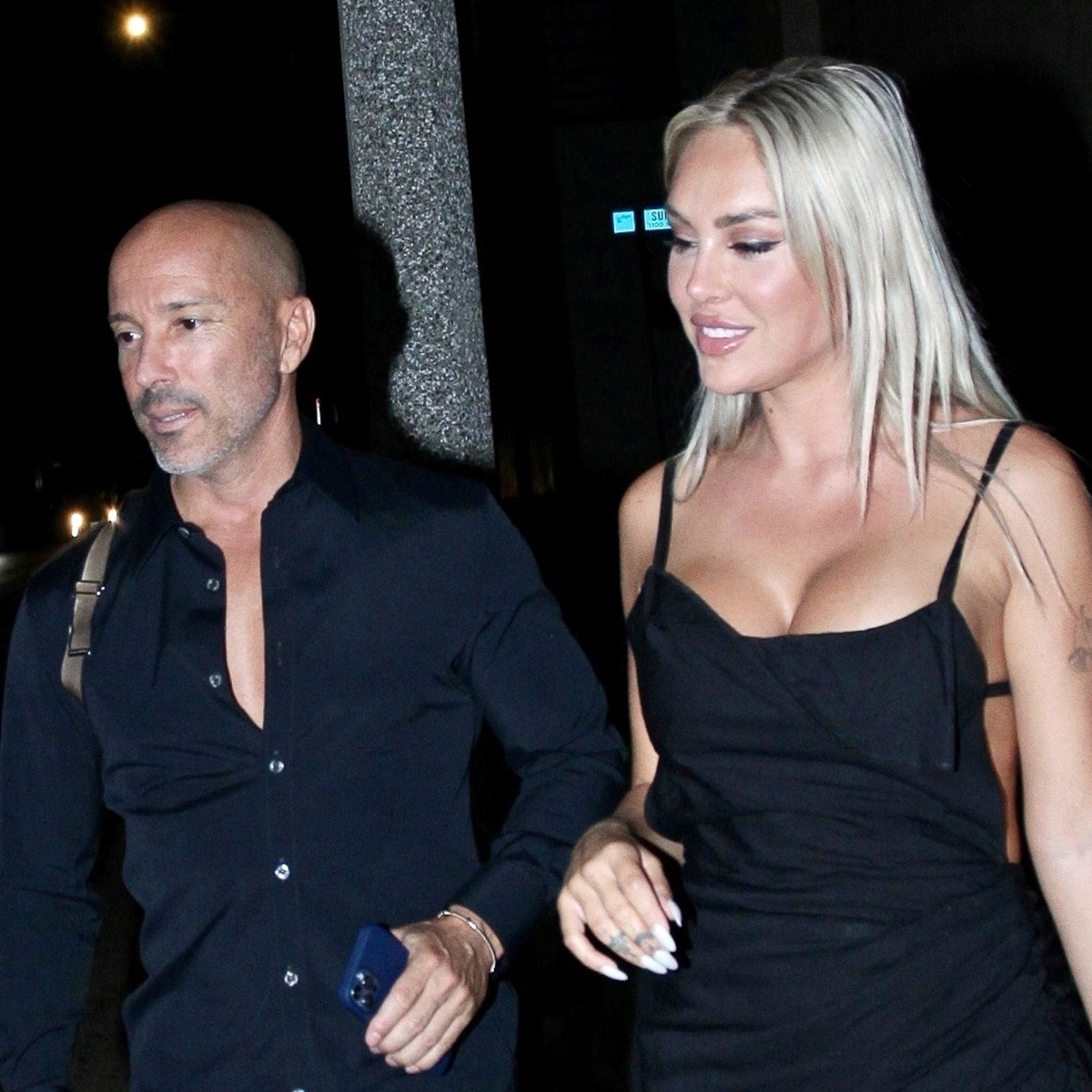