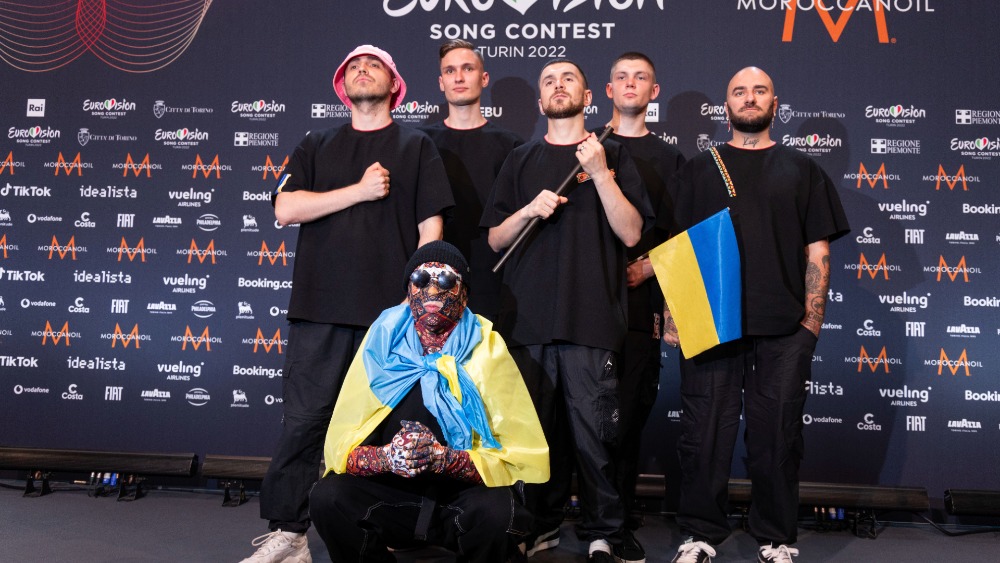 The unspoken question in the run up to this year’s Eurovision Song Contest was whether Ukraine would be able to host next spring if they won.

Before the event, sources close to the European Broadcasting Union (EBU), which organizes the annual music contest, indicated it was not a situation they were looking forward to grappling with.

However, when Ukrainian rappers Kalush Orchestra were announced as the winners in Italy on Saturday night, it became an inevitability.

The contest is hosted each year in the country which won the previous year. Following Italian rock band Maneskin’s 2021 win, this year’s competition was held at the Pala Olimpico stadium in Turin.

So far, Ukraine is being bullish about hosting next year. After the show Kalush Orchestra lead singer Oleh Psiuk told press: “I’m sure next year Ukraine will be happy to host [Eurovision] in the new, integrated and happy Ukraine. ”

Ukrainian president Volodymyr Zelenskyy echoed that sentiment in an Instagram post congratulating the band: “Next year Ukraine will host Eurovision! […] We will do our best to one day host the participants and guests of Eurovision in Ukrainian Mariupol. Free, peaceful, rebuilt! ”

Officially, the EBU would not be drawn on whether Ukraine will be in a position to host next year given that a brutal war is still raging throughout the country. During a press conference after the show, the EBU’s executive supervisor of Eurovision, Martin Österdahl, presented a representative from Ukrainian broadcaster Oksana Skybinska with the Eurovision Song Contest Welcome Pack, which is handed to the prospective host country to enable them to start planning the event the following year.

“I know that you and your team know what it takes and what it involves to be the organizers of this great event,” Österdahl said as he handed it over. He did not stay to take questions.

However, when asked by Variety whether Ukraine has considered which country they might wish to host on their behalf should they not be able to, Skybinska replied: “It’s really too soon to talk about these details. Of course, we will do everything possible to make the Eurovision Song Contest happen in the new peaceful Ukraine. ”

However, Variety understands that a decision will need to be made imminently about which country is to host in 2023. Due to the logistics around the event – which requires an arena-sized venue to be available for around two weeks for dress rehearsals and heats, as well as the final – planning the following year’s contest usually begins within months of the previous one, and certainly by the summer.

If Ukraine is not in a position to host, the current favorites to take over are thought to be Poland, which neighbors Ukraine, and the UK, given the close relationship between the two countries since the war began as well as the fact that the UK’s entry, Sam Ryder, came second to Ukraine in Saturday night’s final. 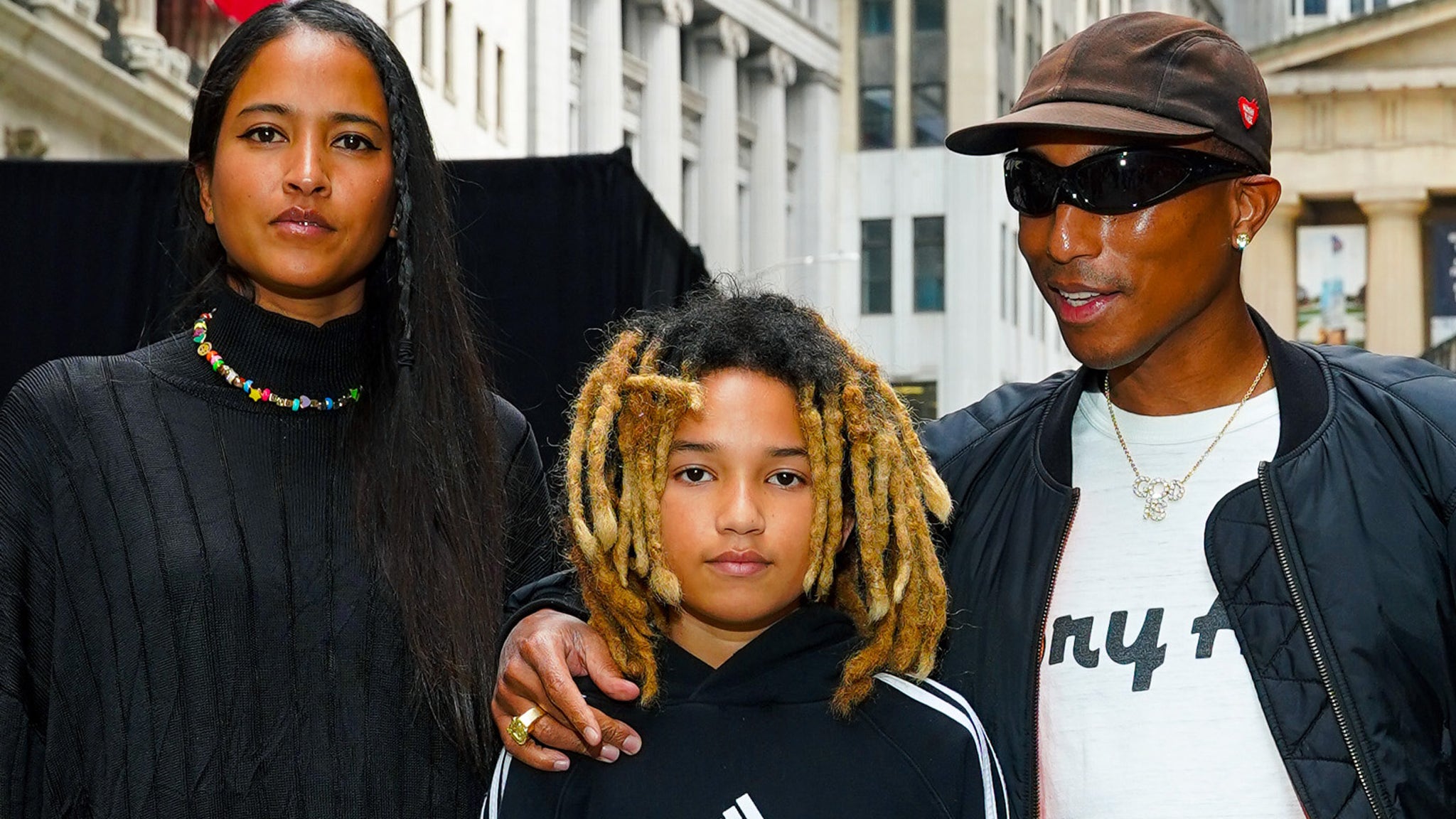 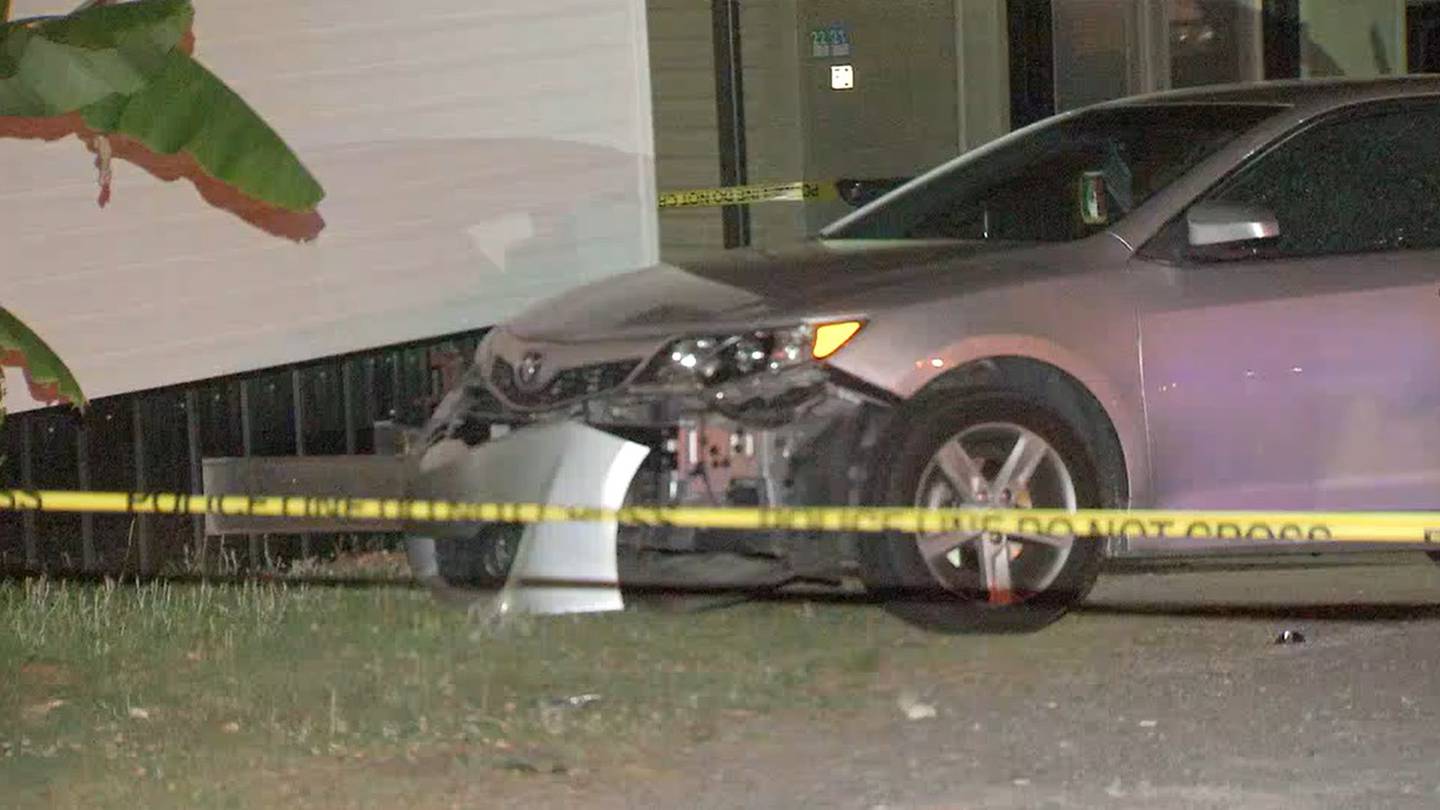 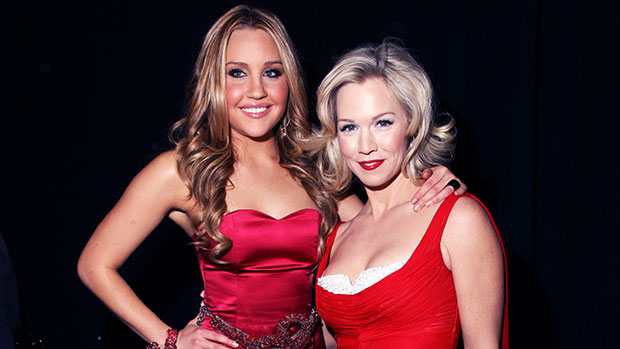 ‘I’d Be Down’ – Hollywood Life