In the comic, an in-universe YouTube channel known for viral “who would win” videos. The new video that they’re making sees our hero Radiant Black facing off against Blaze from COWL. Marshall’s not very happy about this, but after some script-reworking by Nathan, learning that in-universe Will Friedle (Batman Beyond, Boy Meets World) is playing Radiant Black, and his recent encounter with Doppler, he decides to help the video out. This is all really cool, but what’s even better is that the team then made a real animated short that fans could watch that is this in-universe fan film. Friedle does voice Radiant Black, Reginald James voices Blaze, Rick Cramer voices Geoffrey, and David Sobolov voices The Robot.

This video makes me wish that we could get an animated series for Radiant Black with Friedle voicing Marshall. I would watch that in a heartbeat! Go ahead and read the comic and then watch the video which I’ve included below. 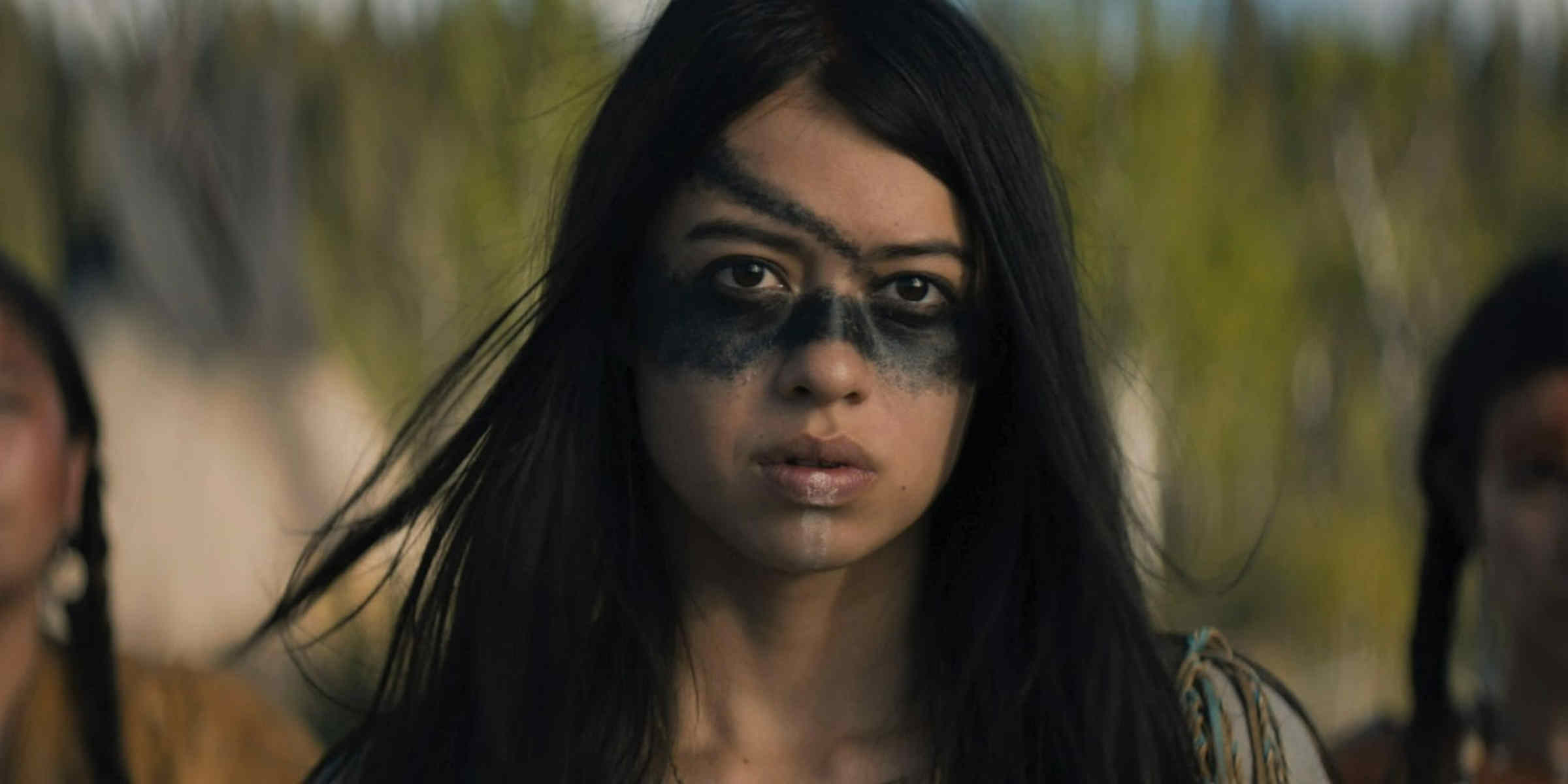