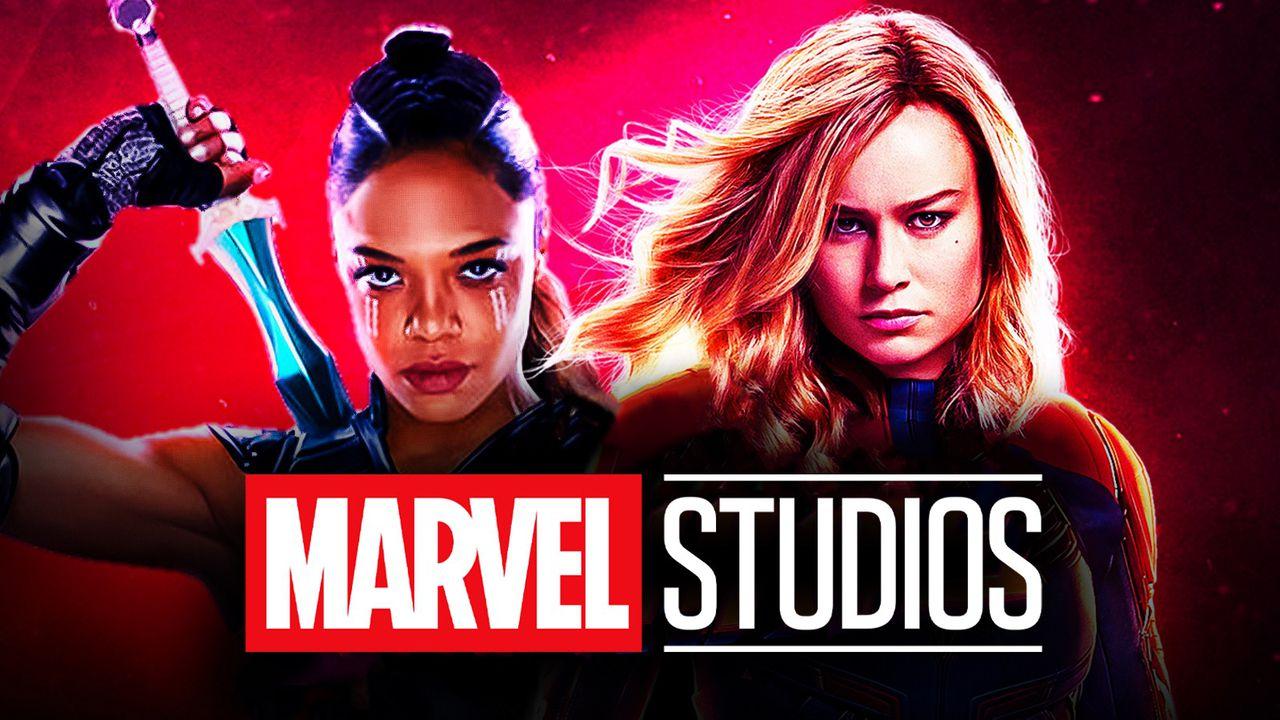 Marvel Studios’ latest feature film, Thor: Love and Thunder, will see the return of Tessa Thompson’s Valkyrie. The character is all-but-confirmed to be bisexual in the MCU and Thompson, who is also bi-sexual in real life, has always made sure she has played Valkyrie as such. In the other corner is Carol Danvers aka Captain Marvel, who, thus far, has not shown any real romantic inclinations in her MCU appearances.

This has not stopped fans from imagining scenarios where the two heroes could get together as a couple. The MCU does not put as much prominence on superhero romances as it once did back in the early days, but with the word “love” in the title of the new Thor movie, audiences have been speculating on whether Valkyrie will find love of her own.

But what does Thompson have to say about Valkyrie’s romantic life? And what does she think about the shipping going on with her character and Captain Marvel?

Speaking to Pink Villa, Thor: Love and Thunder star Tessa Thompson spoke about Valkyrie’s lack of love life in the MCU, indicating that there hasn’t really been an opportunity to devote screentime to it in her previous appearances. When asked about rumors suggesting that a romance could blossom between King Valkyrie and Brie Larson’s Carol Danvers, Thompson said the following:

“I, you know, the heart wants what it wants. I do not… I can not speak yet to Valkyrie. She has not had a ton of time to focus too squarely on her love life since she has been visited with a lot of kingly duties. “

But even with the character’s “kingly duties” in play, Thompson hopes that Valkyrie’s relationship status changes sooner or later. The actress also noted that she “loves spending time” with Brie Larson and would be open to the idea of ​​the MCU pairing their characters up.

“But there are a lot of amazing men, women, other-wordly creatures inside of the MCU and certainly in the canon of characters that could enter the MCU. So, I think there’s so many fish in the sea. She’s single. She’s ready to mingle. And I love, both in the comics, Carol and I… Brie Larson is a good friend of mine and I love spending time with her. So, I would not be mad at it, for sure. ”

Will This MCU Ship Set Sail?

Of course, Valkyrie probably has bigger fish to fry than finding herself a romantic partner. In the closing minutes of Avengers: Endgame, Thor named her King of New Asgard, so she obviously has a lot on her plate. As such, Tessa Thompson has been clear that Thor: Love and Thunder does not have much time to devote to any romance element with regards to Valkyrie.

Still, there have been rumors that Thompson will make an appearance in 2023’s The Marvels alongside Brie Larson’s Carol Danvers. Now, whether she’s just there to lend a helping hand in facing whoever the film’s villain turns out to be or if there’s more to it than that remains to be seen.

Whatever the case may be, Carol and Valkyrie would be a pretty good match. They’re both strong-willed and highly capable. They both have long lifespans and super strength as well, due to Valkyrie’s Asgardian physiology and the Kree blood coursing through Danvers’ veins, not to mention her superpowers, which she got from the Space Stone.

Again, the MCU has sort of been distancing itself from its superheroes having any romantic entanglements. The past several projects have been devoid of a love-interest subplot, and when one is present, the hero usually ends up alone by the end.

Fans will be able to catch up with Valkyrie and friends in Marvel Studios’ Thor: Love and Thunder, which lands in theaters Friday, July 8. She-Hulk: Attorney at Law Review: Tatiana Maslany’s ‘breaking the fourth wall’ act is a witty win for the MCU 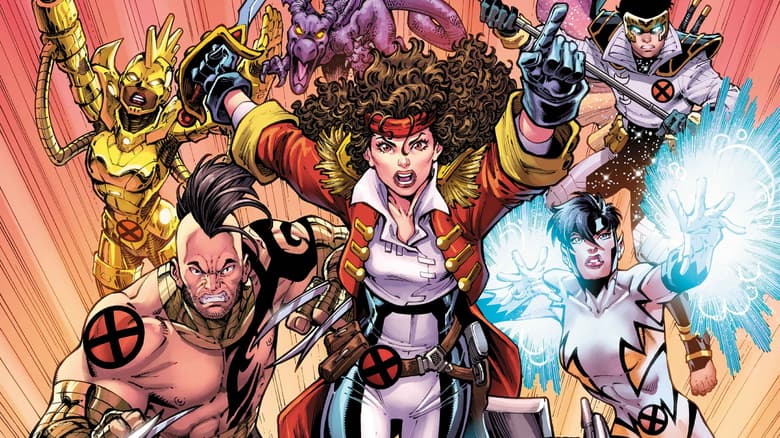 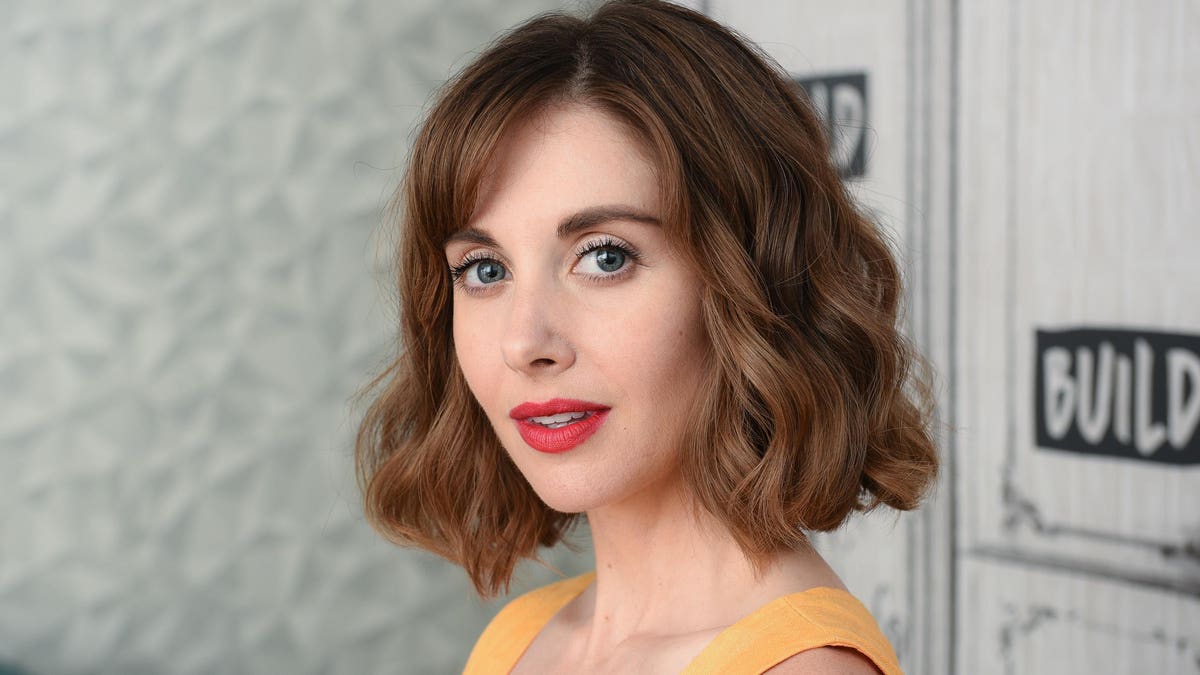 Will We See Alison Brie In The MCU?