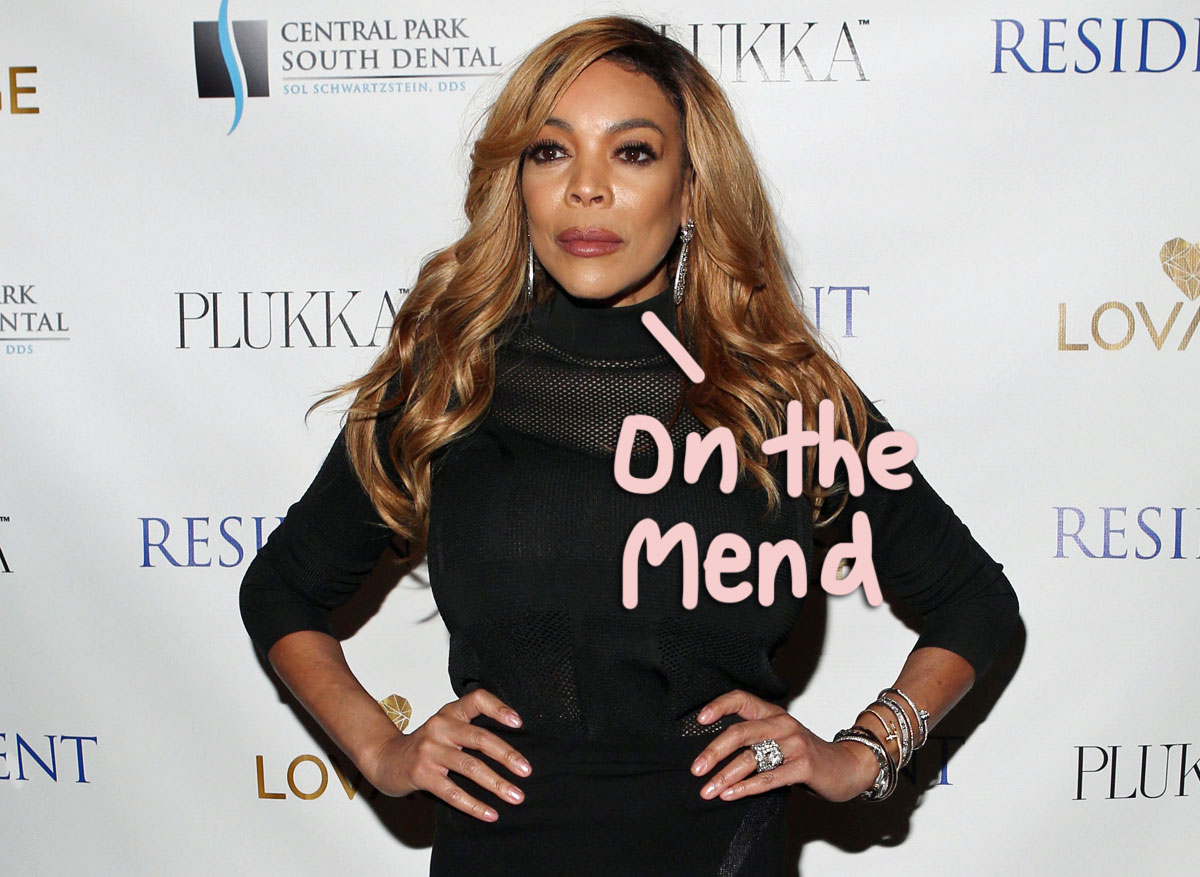 Finally, we have some good news to share about Wendy Williams!

The former talk show host’s decision to check into rehab for substance abuse is already paying off, according to her friend! On Friday, a source close to Wendy gave the US Sun a very positive update on the star amid her ongoing health struggles after she entered a rehab center for drinking issues last week. The insider happily revealed:

“I can tell you that she’s getting much better. She’s gotten much better and she’s stronger.”

Ahead of Wendy’s rehab stint, she made headlines for a string of unusual behavior, including incoherent interviews in which she did not seem to be doing well. Thankfully, things are already looking up, the source continued:

“She’s more understandable and intelligible than she was.”

It remains unclear where exactly the media personality is receiving treatment, but she does not have plans to check out anytime soon. The confidant noted:

“She is still at the facility. She has not left, but she is doing very well.”

This update comes after her ex-husband Kevin Hunter opened up about her condition in an emotional way Instagram Live last weekend. The 49-year-old, who shares a son, Kevin Hunter Jr.with the former radio DJ, said:

“She is getting the help that she needs. And hopefully, you know, she’ll come out of this swinging. I know she’s got it in here.”

The star’s publicist, Shawn Zanottialso told the US Sun last week that the 58-year-old was in a “wellness facility” to help “manage her overall health issues.” The The Wendy Williams Show host has been battling a series of challenges throughout the year, including Graves’ disease, lymphedema, and substance abuse.

On top of her health issues, she’s also been facing a career crisis. After not appearing in any episodes during the last season of her talk show due to her medical needs, the long-running series was canceled last summer and replaced with the The Sherri Shepherd Show, causing lots of frustration. She’s also still battling her bank after getting locked out of her accounts. It’s really been the year from hell for here!

As she dealt with all of these struggles at once, she sadly turned to alcohol. An insider told the Sun:

Thank goodness she is getting help! Despite these hurdles, she isn’t going to hide from the spotlight in the future. Here publicist added:

“She is taking some time to focus on her health and wellness as she prepares for a major comeback for the next level in her career with The Wendy Experience Podcast.“

“Ms. Williams is being treated by a team of some of the best doctors in the world. We ask for your prayers and well-wishes during this time.”

We are so glad to hear Wendy is finally getting the help she needs to get a handle on her substance abuse issues. We wish nothing but health and happiness for her and her family! 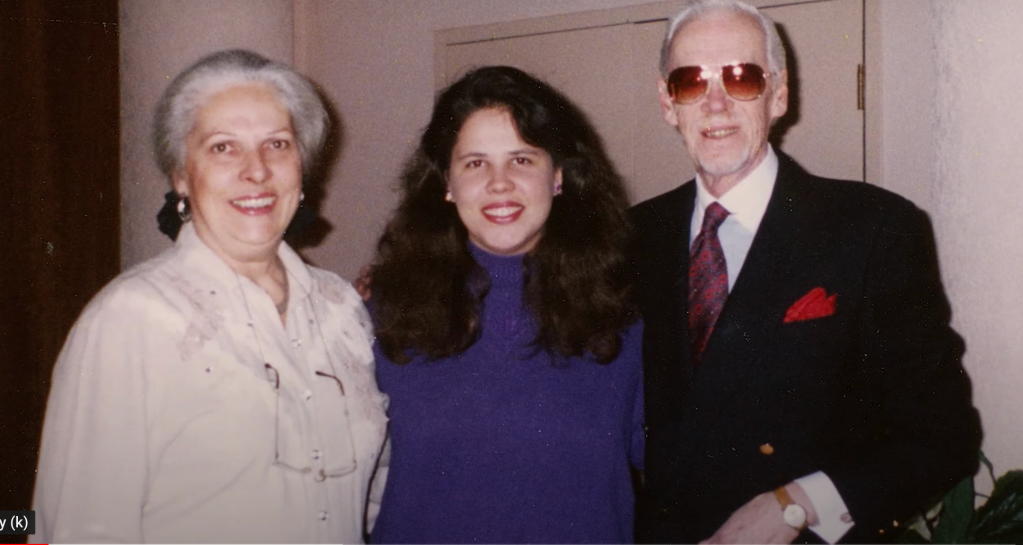 ‘The Last Of The Winthrops,’ ‘Who Needs You,’ ‘Finding Her Beat,’ – Film Briefs – Deadline 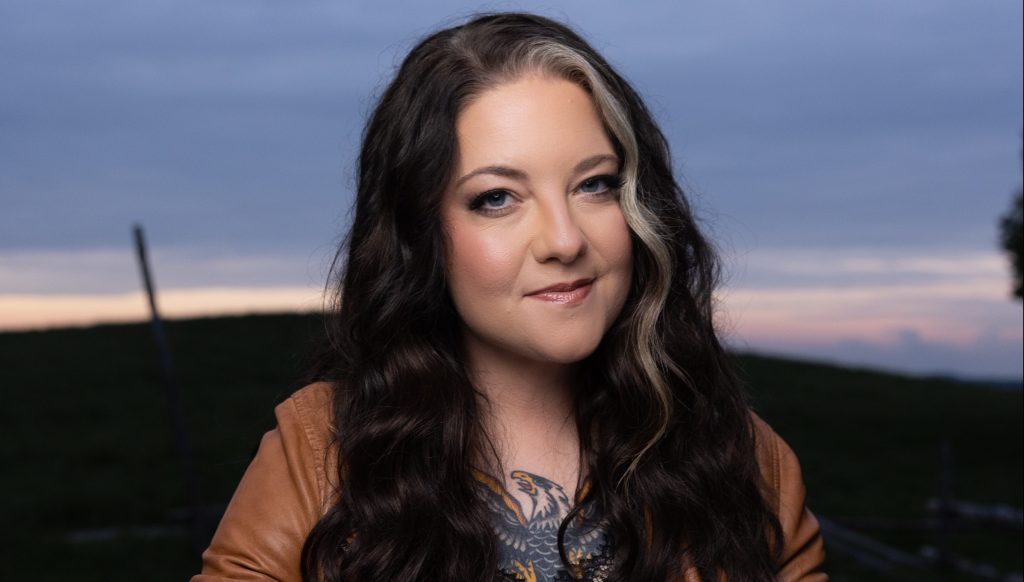 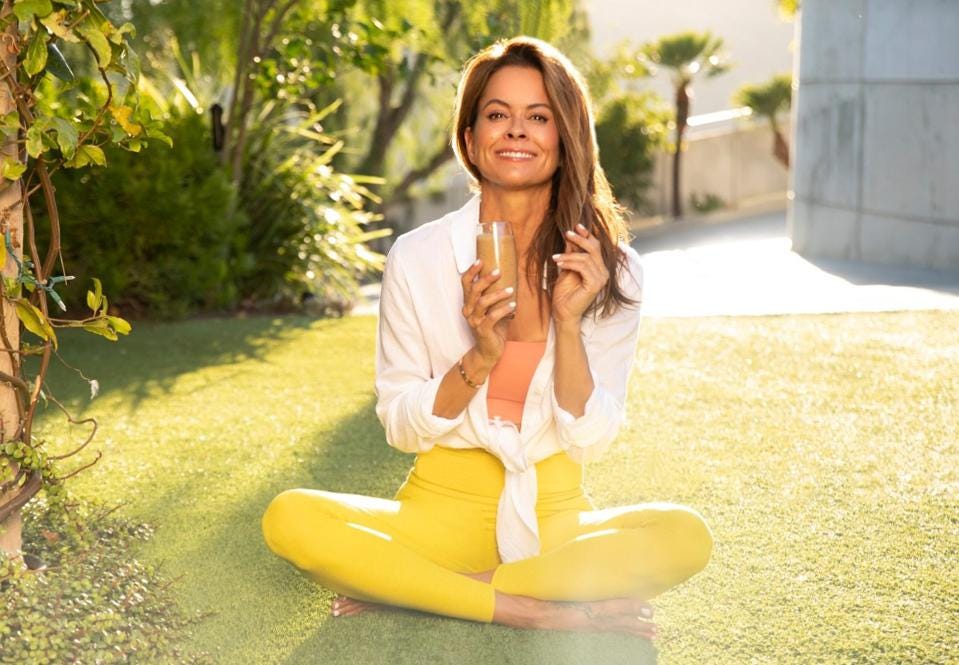