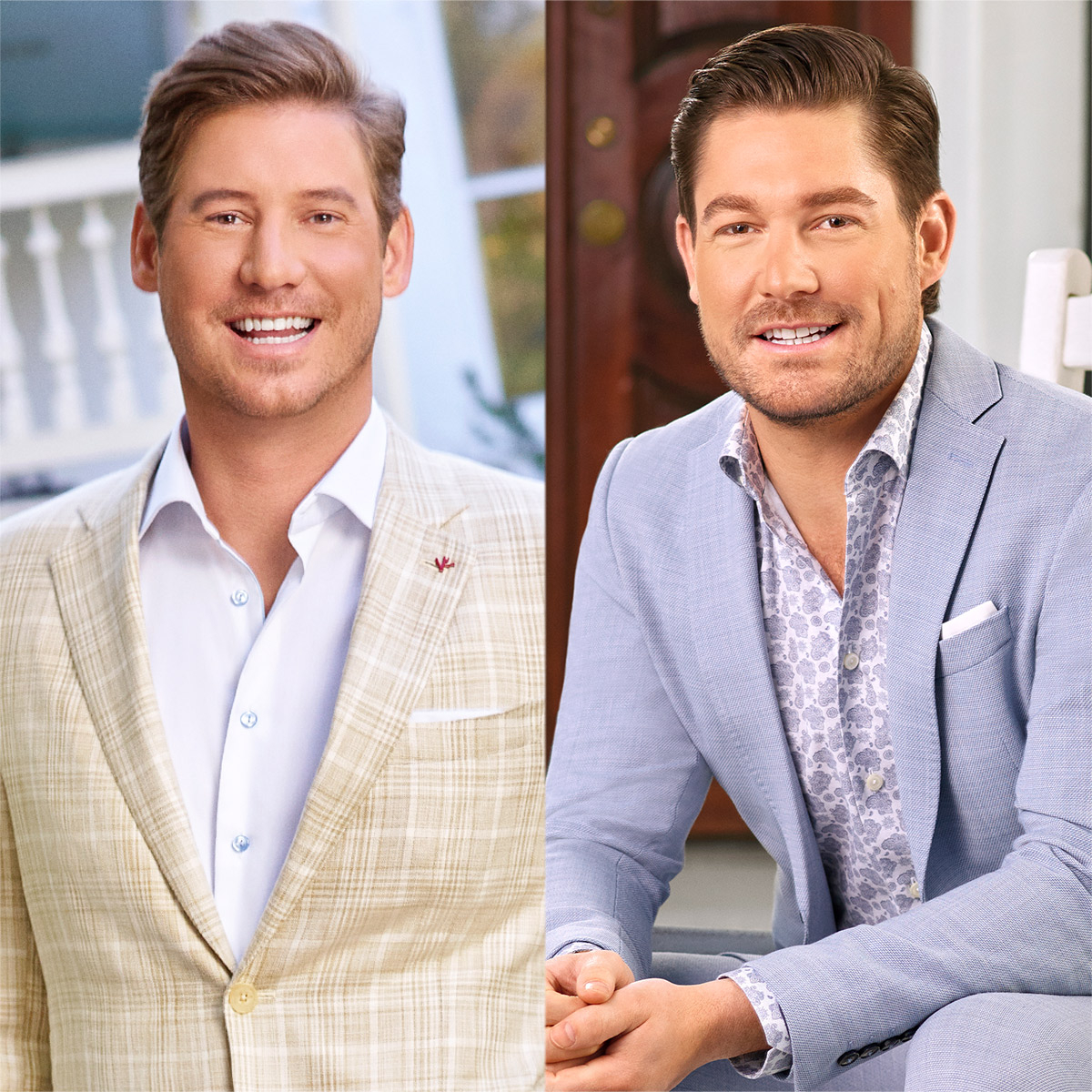 Everyone’s favorite charmers are back.

Bravo just released the highly anticipated trailer for season eight of Southern Charmwhich premieres June 23, and it is a doozy,

The supertease reveals that Craig and Naomie recently hooked up prior to his relationship with Summer House‘s Paige DeSorbo,

“I feel like you’re awkward around me a little bit,” Naomie tells Craig, who replies, “We’re not just exes, we hooked up recently.”

Later, Paige tells Craig, “I think that hanging out one-on-one with an ex while you are dating someone is inappropriate.”

There’s also major drama between Craig and BFF Austen as they get into a physical fight with Craig putting Austen in a headlock and telling him to “say I’m sorry.” 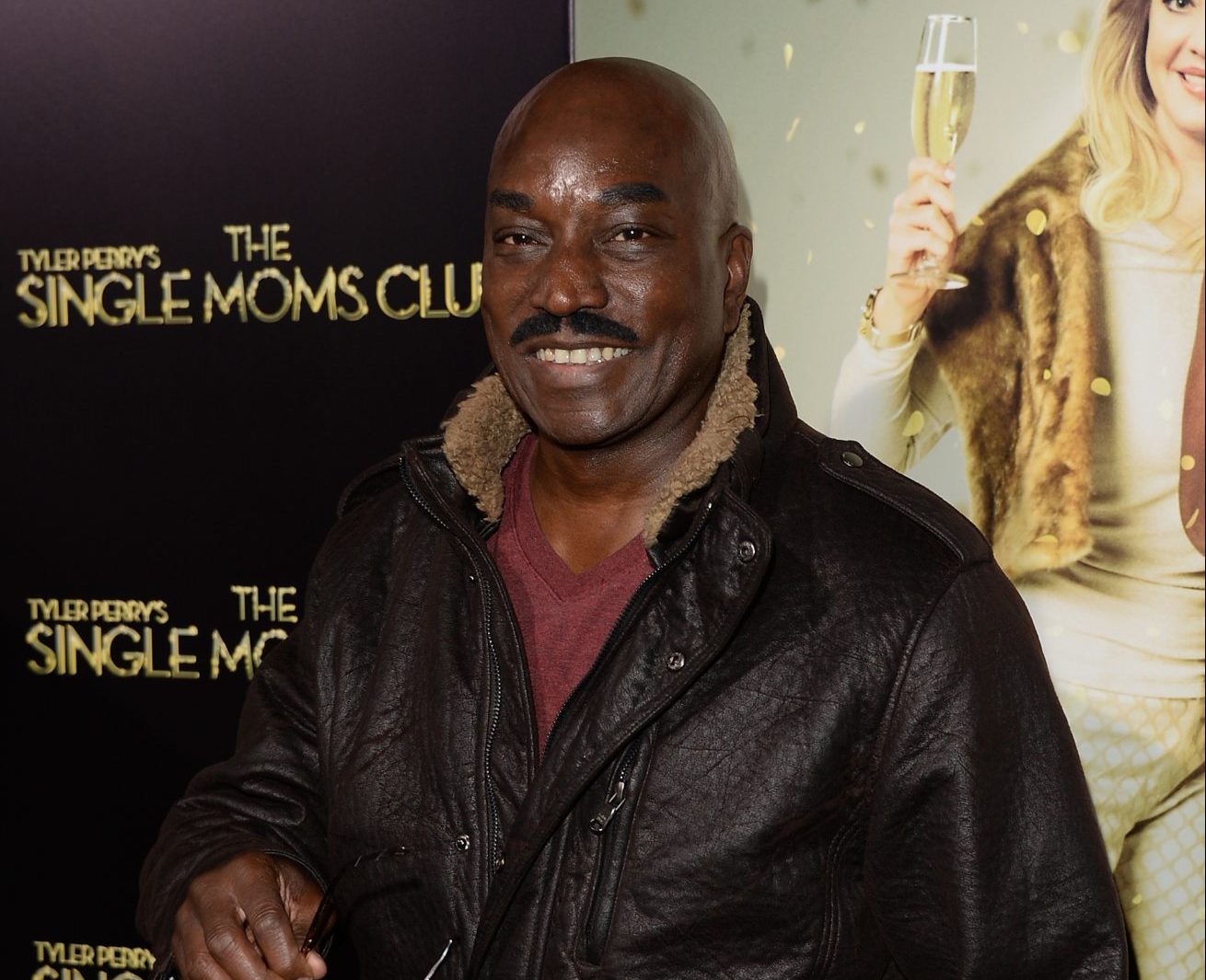 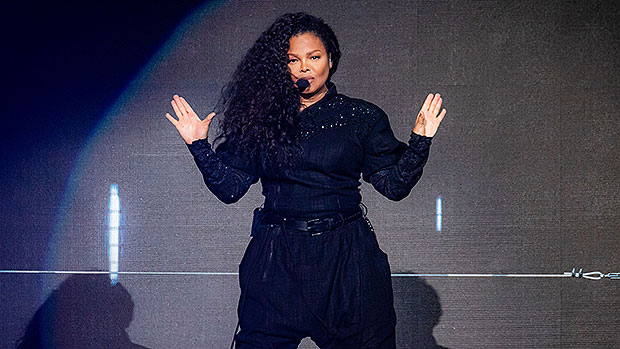 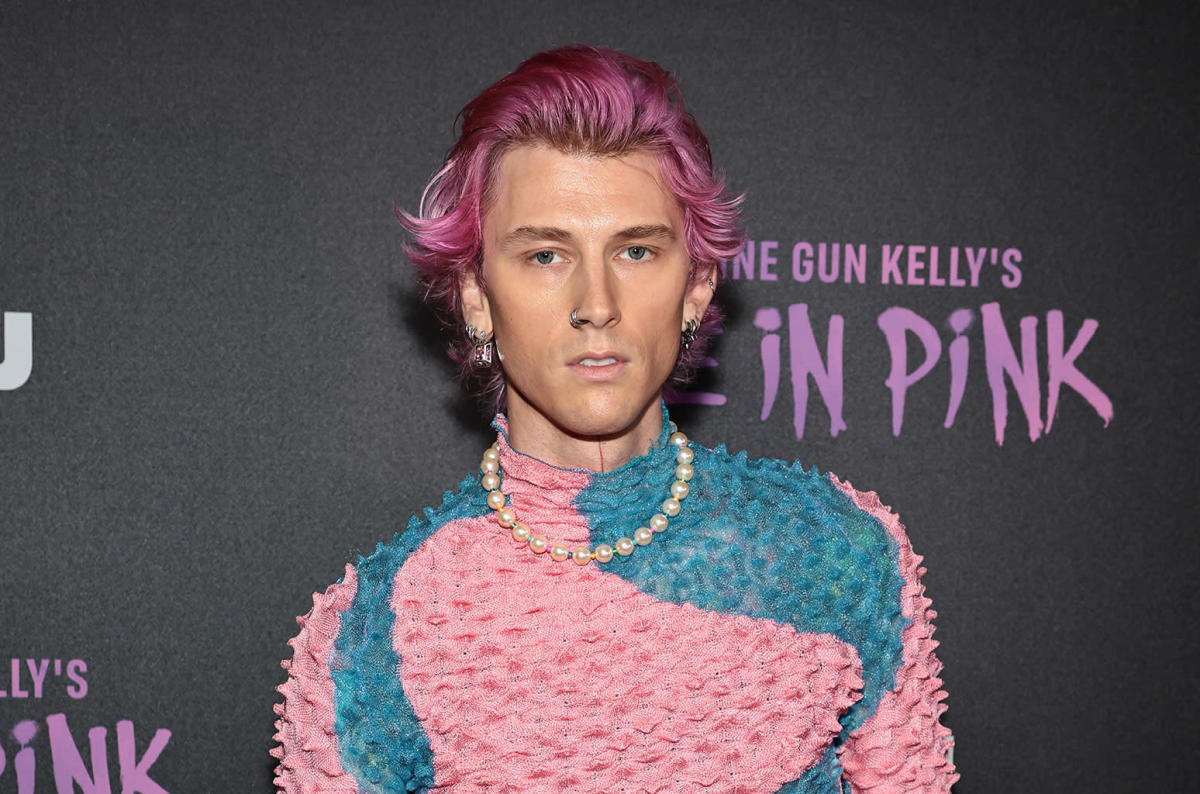