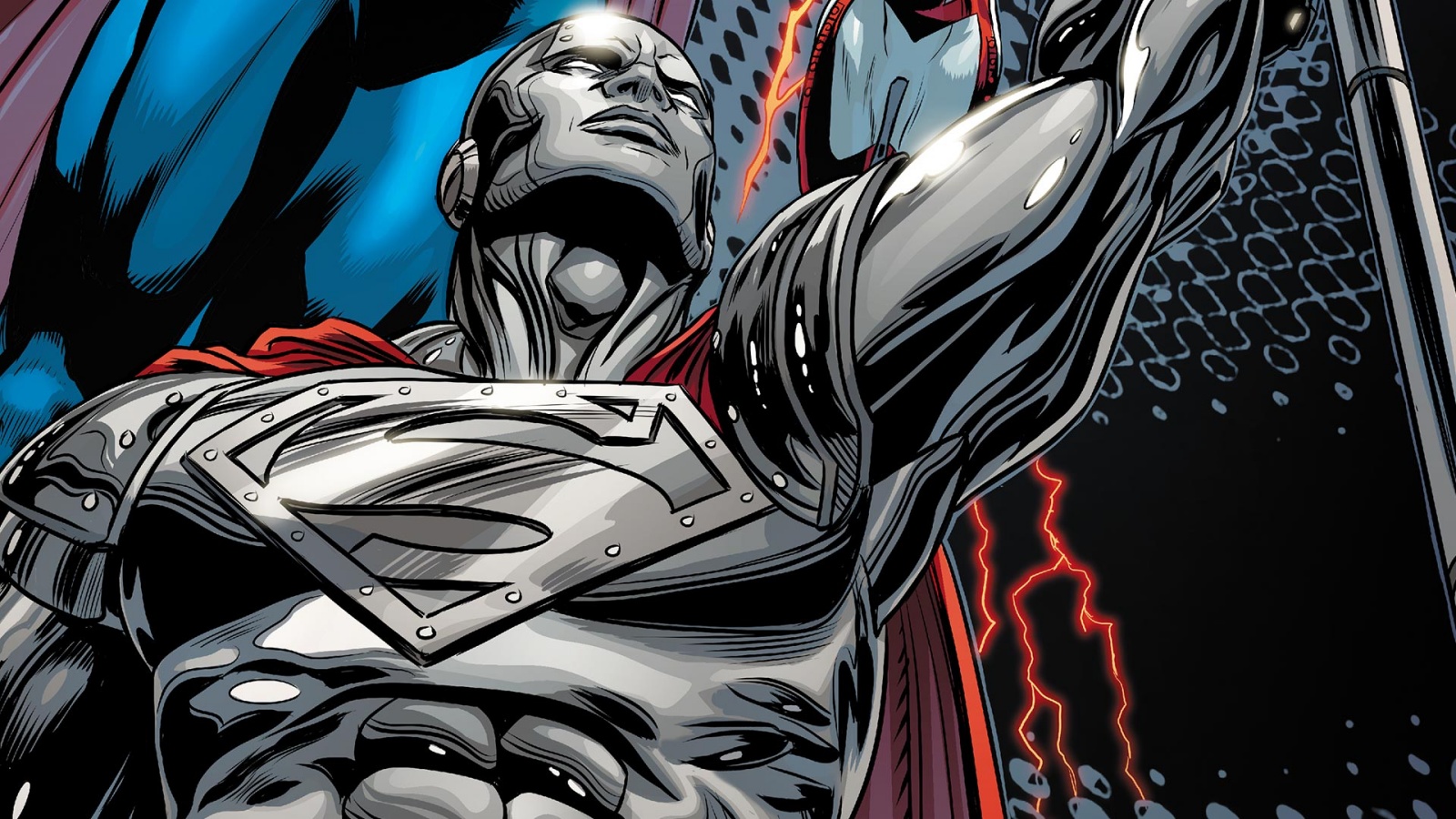 According to voice actor Billy Brooks, Superman character John Henry Irons – Steel – will join the MultiVersus roster in the future.

Since his introduction in the 1990s, Steel has grown into a fan-favorite character in the Superman mythos. Irons famously donned a mechanized suit in the Man of Steel’s honor during The Death of Superman arc.

Steel’s high-powered suit and the sledgehammer that goes with it have appeared in multiple media franchises over the years, including DC’s animated universe and The CW’s Superman & Lois.

The character’s no stranger to video games either, having featured in DC Universe Online with Billy Brooks lending his talents to the role. Apparently, Brooks has reprized the part for Warner Bros’ latest interactive endeavor – MultiVersus.

Is Steel joining the MultiVersus roster?

The actor also noted he’s taking on the role of “two new characters,” neither of which he can speak about at this time. Brooks shared the following, “I am officially back in the DC gaming universe… I’m doing Steel again, then I got two others…”

Naturally, MultiVersus fans in the Reddit thread are already guessing which character Brooks will voice alongside Steel.

Guesses such as Cyborg and John Stewart’s Green Lantern seem the most popular, although many content WB would likely bring back Phil LaMarr for the latter hero.

For now, Black Adam constitutes the superpowered DC character whose arrival is eagerly anticipated by the MultiVersus community.

And a recent data mine leak has many convinced that Mark Hamill will once more voice the Joker for the platform fighter. WB Games and Player First Games have yet to corroborate as much.

MultiVersus is playable now across PC, PlayStation, and Xbox platforms.

Batman’s Iconic Hush Storyline Is Getting a Sequel – Screen Rant

How Strong Is Hawkman in the DCU? – CBR – Comic Book Resources