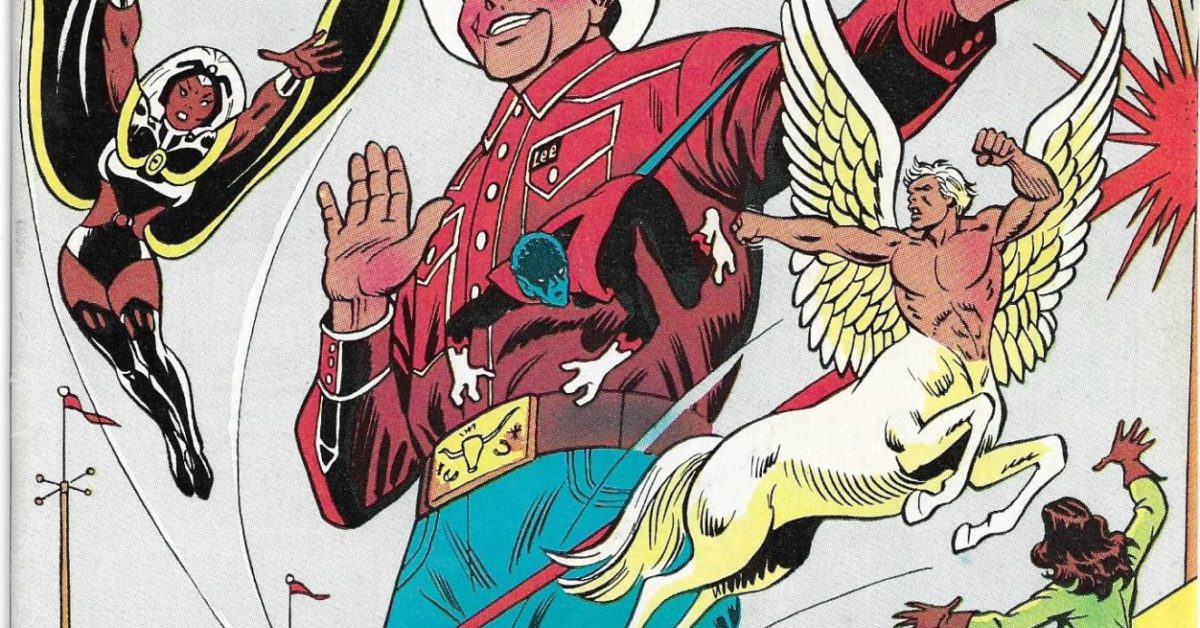 Obscure Comics: The Uncanny X-Men at The State Fair of Texas

Set right after the most famous Kitty Pride issue ever, Uncanny X-Men # 168, “Professor Xavier Is a Jerk!”, and featuring Wolverine right before he journeys to Japan for the infamous Wolverine mini-series by Chris Claremont spirit Frank Millerthis issue might not actually be allowed to belong in any X-Men timeline for how odd it is.

Nevertheless, it starts with a Danger Room training exercise featuring a very timid Ariel (Kitty Pride) watching as the X-Men introduce themselves through combat. Of course, Cerebro detects a new mutant near Dallas, Texas. Professor Xavier stresses they must get to the mutant before Magneto; however, they are already too late. Magneto, in regular street clothes, goes to the horse barn at the State Fair of Texas to find the mutant both parties seek, Daniel Wiley.

Magneto learns the background of the young mutant and how he can transform back and forth into a winged centaur. Magneto leaves the young mutant alone for the night and plots aboard his secret airship. The next day the X-Men arrive and begin searching for Daniel at the State Fair of Texas, marveling at all the things to do there. Wolverine, in particular, notices the statue of Big Tex and wonders if he knows where the new mutant is. However, Magneto has taken Daniel to the Cotton Bowl to watch a game, unaware Professor Xavier, Ariel, and Colossus are also there. Magneto lashes out as the X-Men regroup and follow him to the horse barn, where Daniel transforms into his winged centaur form, where Magneto gives Daniel the code-name, Eques!

Nightcrawler tries to subdue Eques, while the rest of the X-Men are reminded they are dealing with the master of magnetism as both Wolverine and then Colossus are used as weapons against their own teammates. Magneto callously destroys the barn with Colossus’ metal body, which angers Eques as Magneto almost kills the horses Eques cares about. With Eques against him, Magneto finds himself outmatched and then kicked by the boot of Big Tex, the fair’s giant inanimate mascot, before he retreats. The X-Men invite Eques to train at Xavier’s school, but he turns them down, more content to stay with his horses in Texas. Eques invites the X-Men to see more of the State Fair of Texas, but none of them can explain how Big Tex moved on his own, as the last panel shows Big Tex winking at the reader.

One of the Oddest X-Men comics ever

Done as a promotional comic, many of the odd parts can be seen as just an attempt to introduce the X-Men to new readers almost 40 years ago and to do it in the way several X-Men stories tried by making Kitty Pryde the relatable inexperienced guide for the reader. Being a promotional comic, it is working off a “status quo” that was likely given to plotter Jim Salicrup and scripter David Kraft that never really existed during this era of Uncanny X-Men. In fact, it has almost the exact same setup that God Loves, Man Kills has, in terms of team and status quo, and in that story Kitty Pryde is also code-named Ariel. It only slightly fits after Uncanny X-Men # 168; it makes it a kind of continuity mess in terms of character relationships, how Magneto behaves, and development. (Marvel seems to agree because that is where they slotted God Loves, Man Kills in Uncanny X-Men Omnibus Volume 3which this issue would have made a great addition to, though obviously slotted before God Loves, Man Kills.) Beyond the continuity issues, this issue is just silly as Eques is one of the oddest mutants ever, and his love of horses lends itself too easily to ridicule. (Jude Terror, amazingly, has not written about him.) Plus, the tone of the Uncanny X-Men at the time was far more mature than this comic ever could be. Also, having the grand finale battle happen in a horse barn? It is near impossible to take the story seriously.

However, the X-Men are mostly in character, and the issue is a fun simple read, serving as the most simple introduction one could have for the X-Men. In addition, the puzzle and game pages are fun, and Kerry Gammill’s artwork in the first part of the book shows he really could have brought some great pencils to the X-Men if he’d ever been in the main book. In Back Issue! # 134, Gammill comments in an interview with Cecil Disharoon that he was brought into pencil the issue after working on The Dallas Cowboys and Spider-Man, which the Dallas Time Herald previously put out. Gammill, who lived in the Dallas area at the time, was also able to visit the Fair Park in Dallas, where the State Fair of Texas is held, and get references to use in the issue.

Gammill added: “I worked from a script, and I designed a new centaur-type mutant character. Nothing to design, really. It was just a boy who was part winged horse. It was cool getting to draw the X-Men, who were really hot then. And it was fun drawing “Big Tex,” the Fair’s iconic giant cowboy that I had seen all my life. “

Overall this comic serves as one of the more obscure X-Men comics and is not an expensive read, with copies easy to fetch in reading quality for about $ 10 and a higher grade around $ 20. It is an issue that will likely never be reprinted, even though its cover art by John Romita Sr., was the subject of a trading card in 1991, which was also was consequently the year the Dallas Time Herald ceased publication. 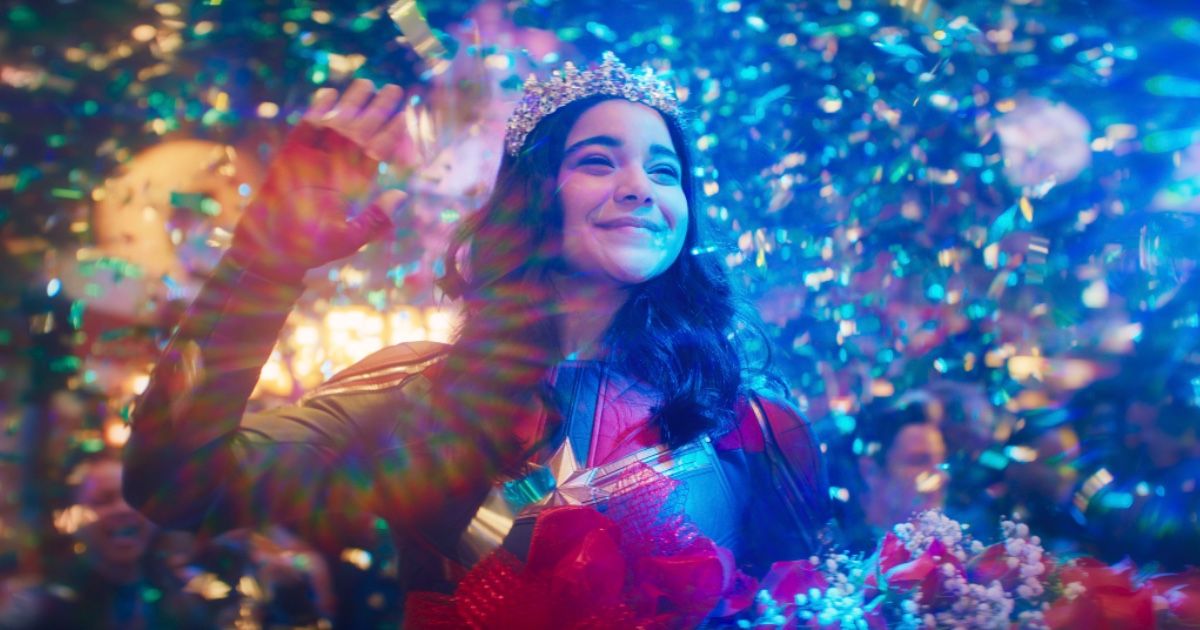 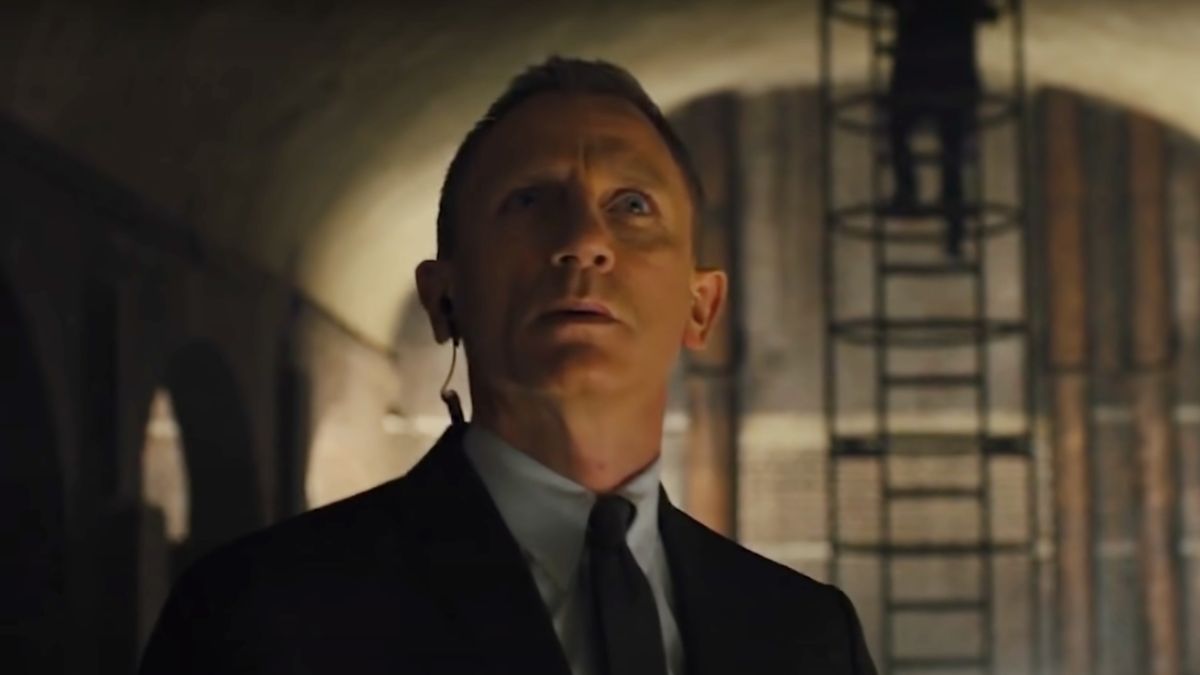 5 Marvel Characters Daniel Craig Would Be Perfect To Play