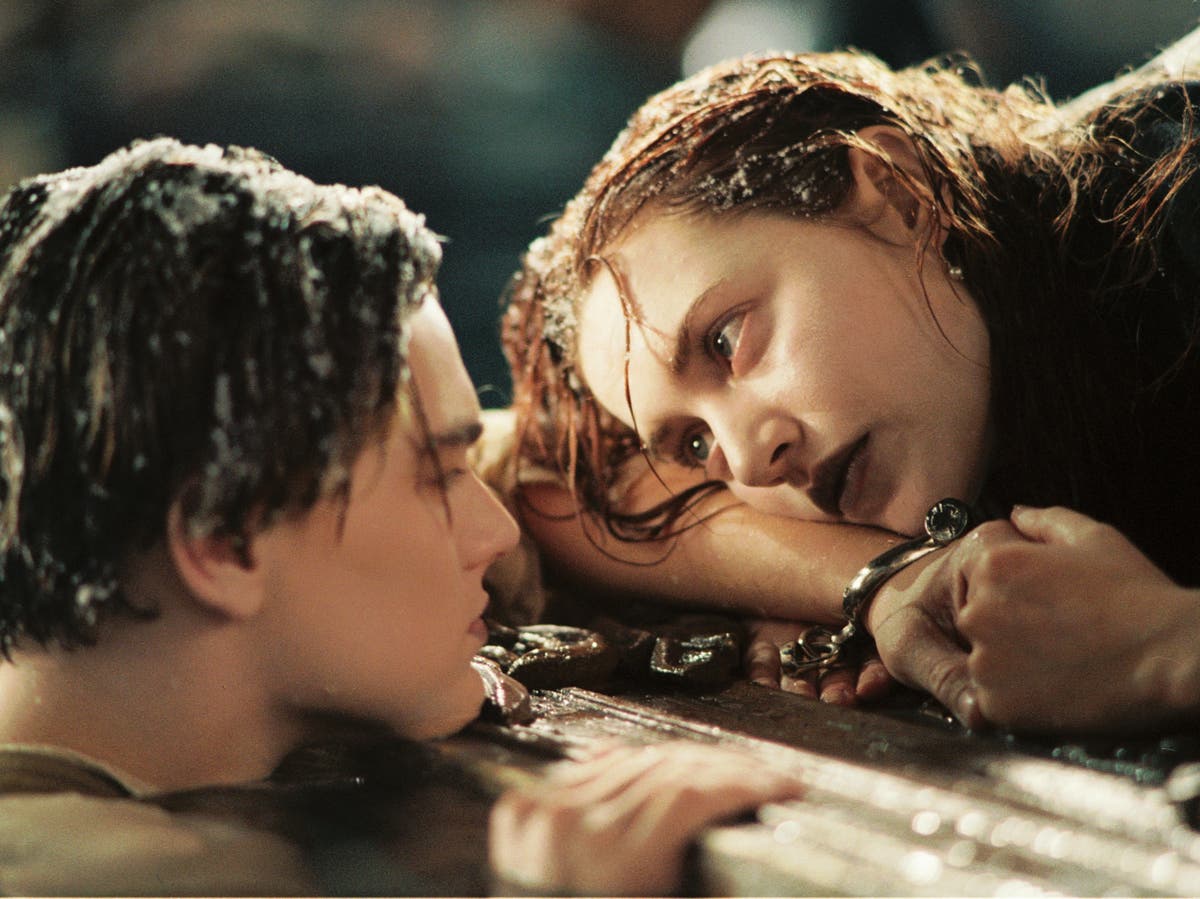 James Cameron’s record-breaking romance Titanic is set to make its way back onto screens with a new remastered re-release.

The 1997 film, which starred Leonardo DiCaprio and Kate Winslet, will return to cinemas in time for Valentine’s Day 2023.

While the film has continued to fascinate viewers for two and a half decades, there’s always been one lingering “plot hole” that fans have been unable to let go of.

The moment occurs near the end of the film, when Rose (Winslet) is floating on a door, after the Titanic has capsized. Her lover, Jack (DiCaprio) is seen floating in the water next to her, before eventually freezing to death.

While the scene has endured as a powerful and heart-wrenching moment of tragedy, many viewers over the years have asked the same question: Why did Jack just climb up on the door with her?

In fact, so persistant has this question been, that the film’s cast and even its director have addressed it explicitly.

Winslet has spoken at length about the issue, once saying: “I think he could have actually fit on that bit of door.”

She also praised DiCaprio’s feelings towards the controversial ending: “He really does not care about the door.”

In an interview back in 2017, Cameron was asked about Jack’s death.

“The answer is very simple because it says on page 147 [of the script] that Jack dies, ”the Avatar director said. “Very simple.”

Cameron went on to express dismay at being still asked about the artistic choice: “I think it’s all kind of silly, really, that we’re having this discussion 20 years later. But it does show that the film was effective in making Jack so endearing to the audience that it hurts them to see him die. ”

“Had he lived, the ending of the film would have been meaningless. The film is about death and separation; he had to die. So whether it was that, or whether a smoke stack fell on him, he was going down. It’s called art, things happen for artistic reasons, not for physics reasons. ” 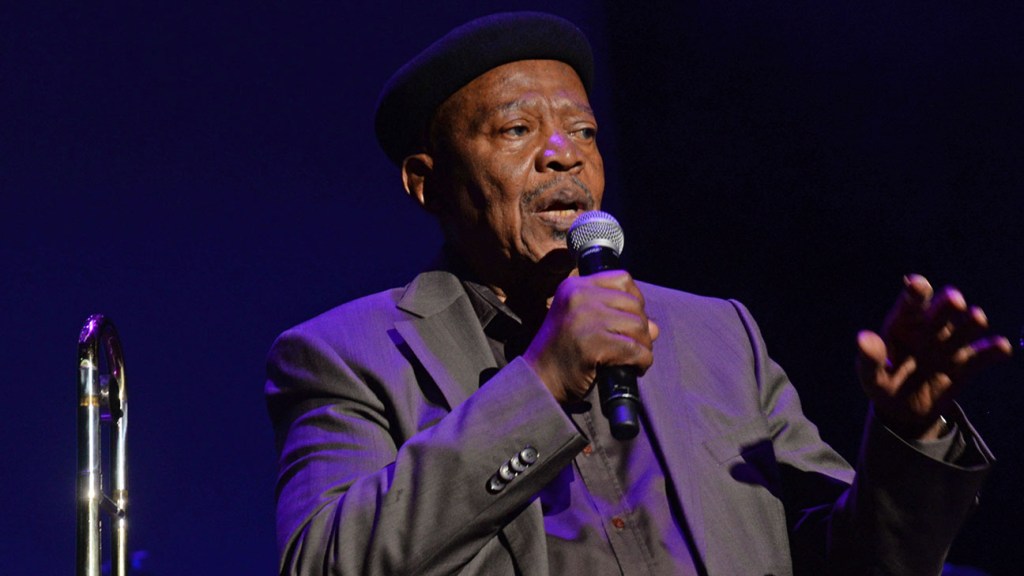 God of War Ragnarok Trailer: Who Is That Giant Wolf? 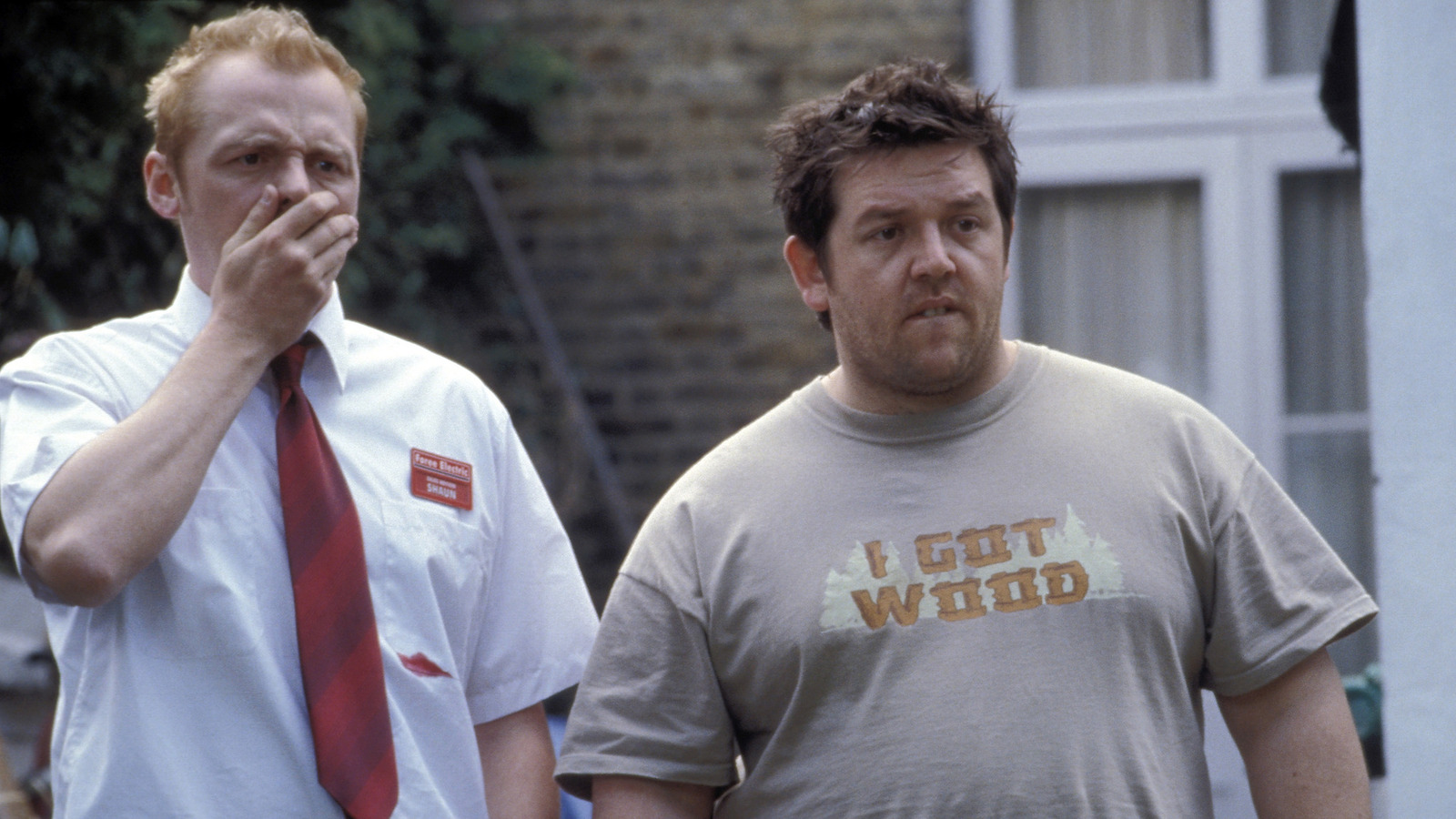 PlayStation Owners Are About To Lose Certain Movies They Bought, Here’s Why