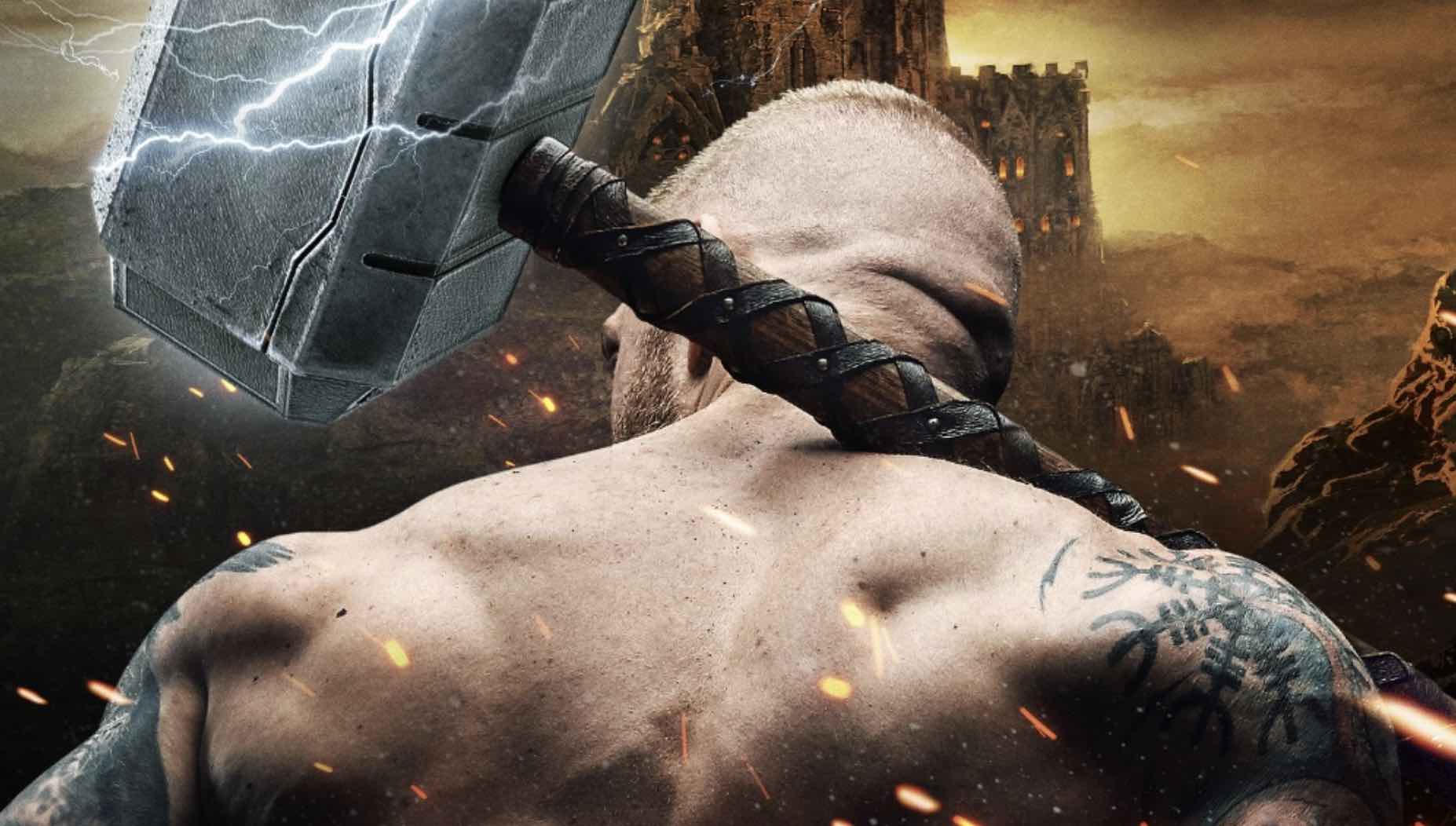 ‘The true Norse legend’
Thor: God of Thunder is a 2022 American fantasy action film and a mockbuster of Marvel’s Thor: Love and Thunder from The Asylum. Not to be confused with the video game of the same name.

This is the second Thor movie The Asylum has made. The first was Almighty Thorreleased in 2011 to coincide with the release of Marvel Studios’ first Thor movie.

Directed by Noah Luke from a screenplay written by Steve Doucette. Produced by Paul Bales and David Michael Latt.Executive produced by David Rimawi.

Plot:
Thor’s villainous uncle Loki has escaped Asgard to search for Yggdrasil – The Tree of the Nine Realms. The tree holds the power of the Universe and is hidden away on Earth. With the help of giant wolf god Fenrir, Loki plans to destroy the tree and replant it in his image, giving him dominion over all. Now Thor must follow Loki to Earth to wage an epic battle that will hold the two worlds in its balance.

Release:
In the US, Thor: God of Thunder will be released theatrically from July 8th to the 14th in the following locations:

MOVIES and MANIA is a genuinely independent website and we rely solely on the minor income generated by internet ads to stay online and expand. Please support us by not blocking ads. Thank you. As an Amazon Associate, the owner occasionally earns a very tiny amount from qualifying linked purchases. 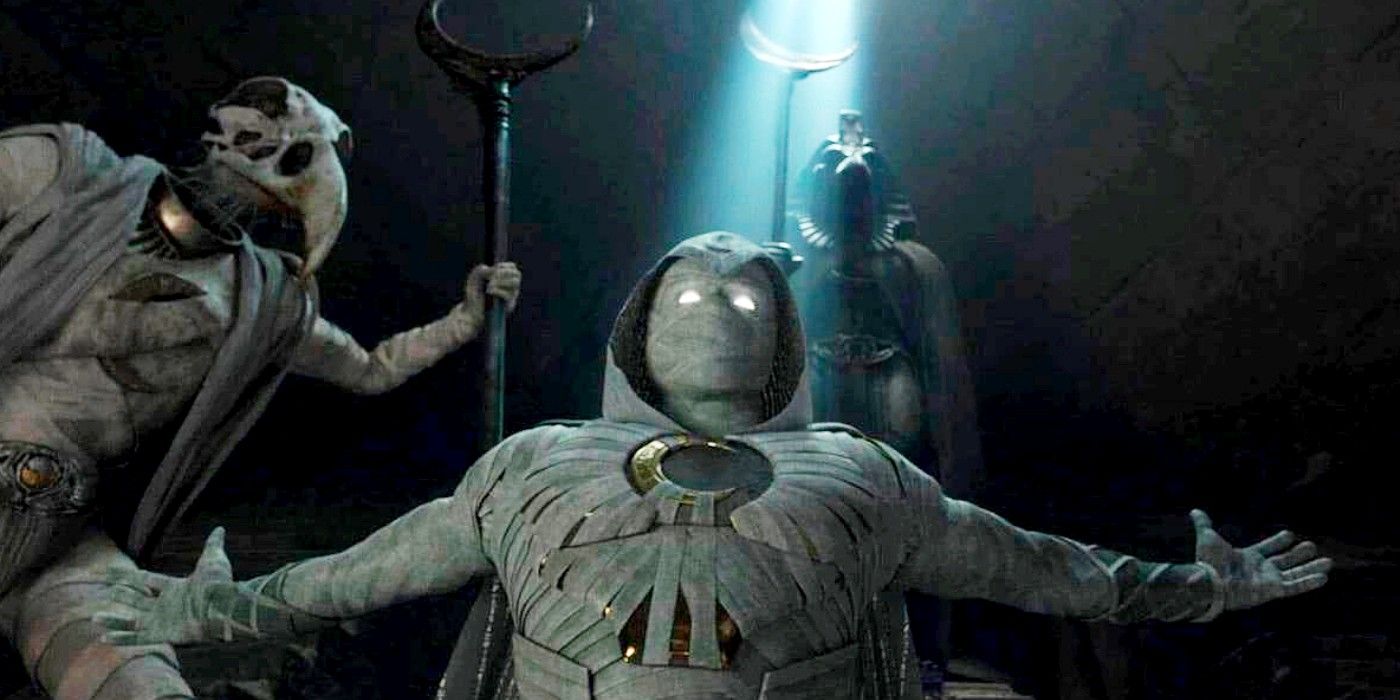 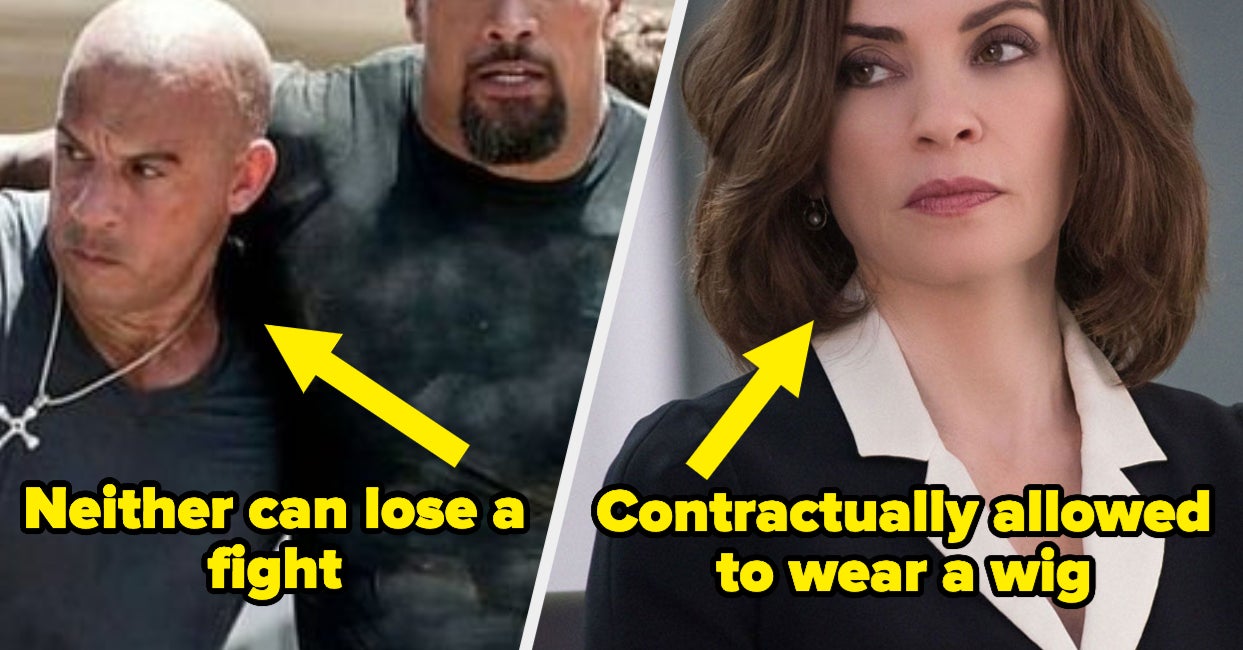