The new trailer showcases Randy Marsh fully becoming a “Karen,” and threatening folks inside a grocery store before teasing the conclusion of the saga. South Park: The Streaming Wars Part 2 is set to premiere exclusively on Paramount + on July 13, 2022.

Check out the new trailer below:

“Cartman locks horns with his mom in a battle of wills, while an epic conflict unfolds and threatens South Park’s very existence,” reads the official synopsis of the upcoming film. Alongside the made-for-TV films, South Park has also been continuing its run on television, as the 25th season of the series recently wrapped earlier this year, after airing six episodes on Comedy Central.

It was announced in August 2021 that Stone and Parker signed a new deal with ViacomCBS for $ 900 million, running through 2027, which included a multi-season renewal of the animated comedy series at Comedy Central, as well as 14 original South Park hour-long movies for Paramount +.

The series launched on August 13, 1997, and is based on the VHS-shared, animated short entitled “The Spirit of Christmas.” 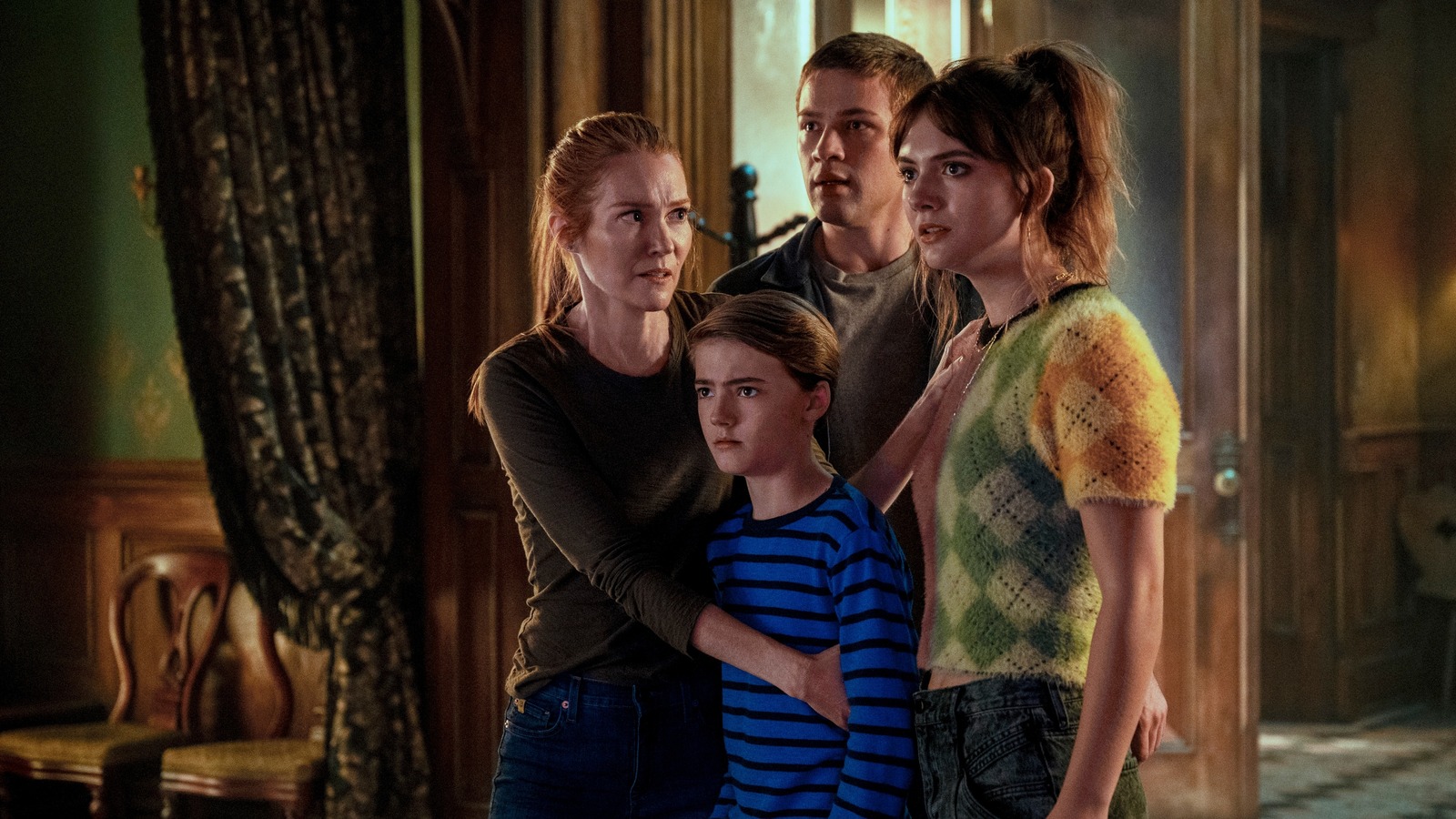