Look: We can’t tell you why 2022 has become The Year Of Pinocchio, as both Disney and Netflix have offered up big-budget, lavish recreations of Carlo Collodi’s classic novel about a puppet with aspirations to be made of meat. We can tell you, though, that Netflix’s offering—co-directed by Guillermo Del Toro, who put his name right up there in the title—looks absolutely amazing, at least as far as a new behind-the-scenes featurette released today at Netflix’s TUDUM event is concerned.

A big reason for the appeal, of course, is that Del Toro’s Pinocchio (co-directed with Mark Gustafson) is being done in stop-motion, rather than the CGI soup that Disney and Robert Zemeckis rolled out earlier this year. And stop-motion is one of those rare art forms that arguably might even look better before it’s completed, rather than after. Certainly, it’s amazing to watch the film’s delicately detailed puppets amble across the giant-miniature sets that Del Toro and his team have assembled, while Del Toro himself narrates about the beauties of the physical reality of it all.

We’re still a couple of months out from the release of Pinocchio, which will hit theaters in November before arriving on Netflix the following month. But we now find ourselves in the surprising position of being… kind of excited that a Pinocchio movie is coming out! Of course, it is possible that the movie’s writing and performances won’t live up to its looks, but with a voice cast that includes Ewan McGregor, David Bradley, Tilda Swinton, Christoph Waltz, Finn Wolfhard, Cate Blanchett, Tim Blake Nelson, Burn Gorman, John Turtorro, and Ron Perlman (with child actor Gregory Mann as Pinocchio himself), it’s hard not to feel excited for this one. 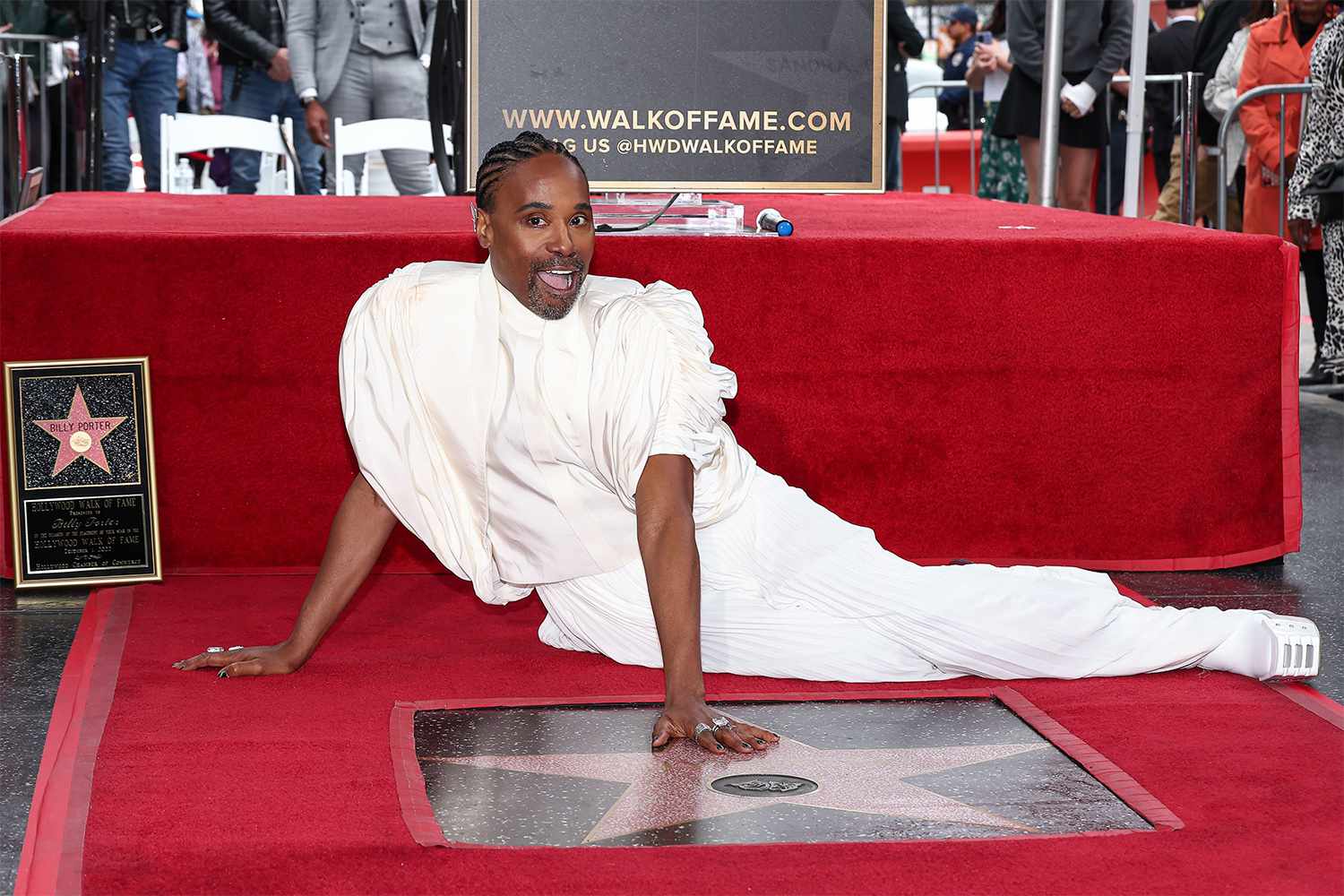 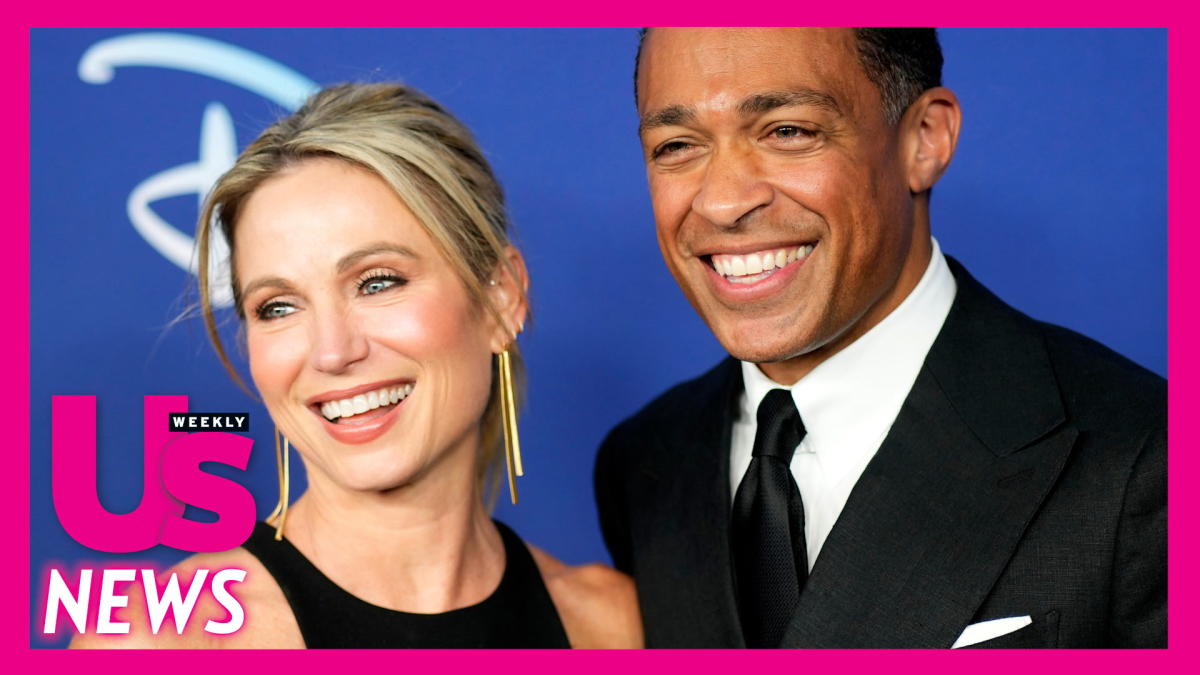