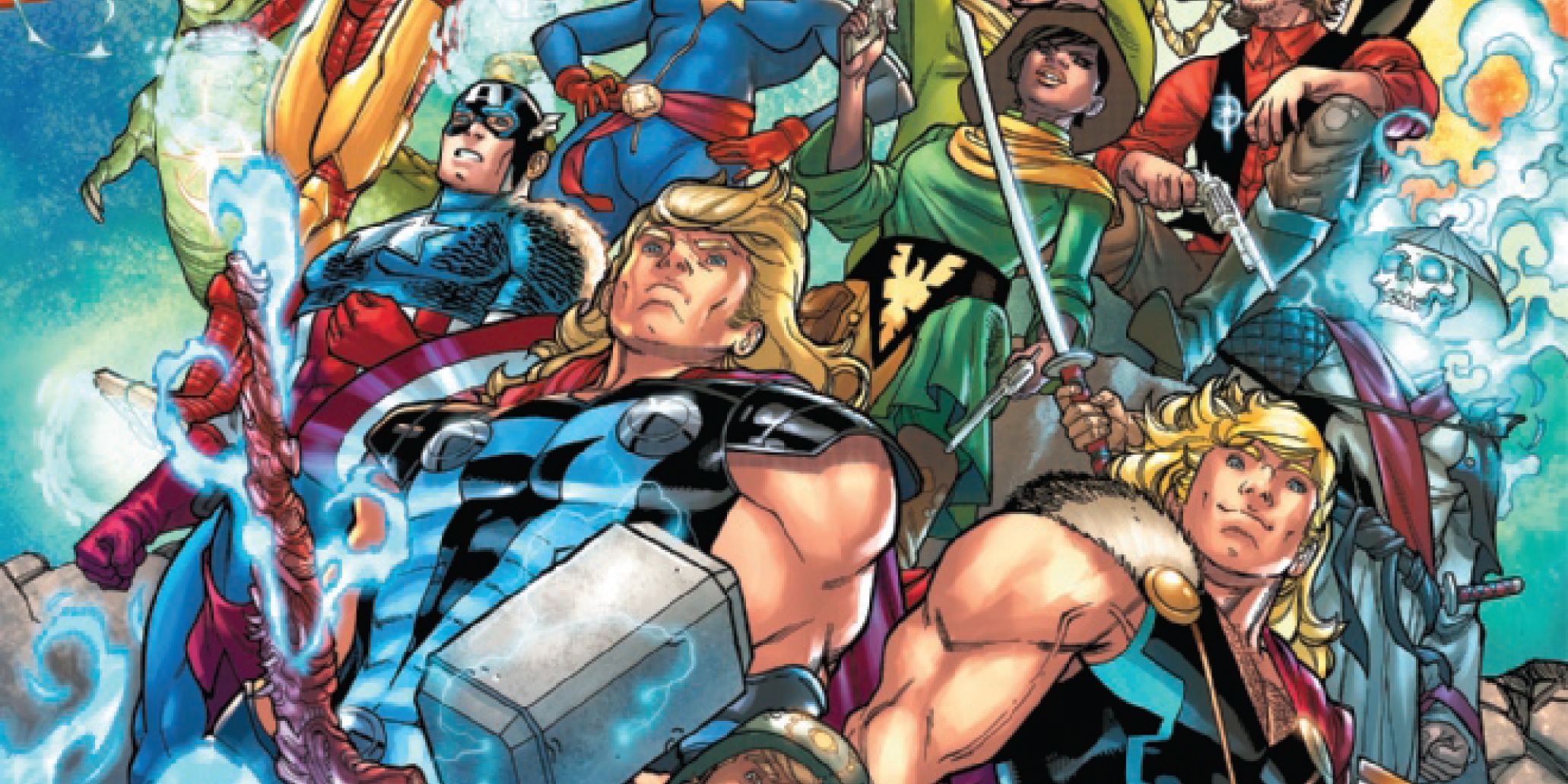 Marvel Comics provides CBR with an exclusive look at Avengers # 57, by Jason Aaron and Javier Garrón.

The preview pages for Avengers # 57 open in 1943, with Sgt. Szardos looking into a new secret weapon held by Adolf Hitler and created by the Thule Society, an occult society linked to the SS. Szardos dives into the sea from a hospital ship, thinking about his relation to magic and meeting the Ancient One. Once he gets deep enough, Szardos opens fire on the U-boat, which “was built with cursed metals and enchanted leviathan bones.” The Lovecraftian craft is possessed and does not require any crew to operate.

RELATED: Neil Gaiman and Mark Buckingham Return to Miracleman With an All-New Story

At this time, there’s still a lot of mystery surrounding Sgt. Szardos, though he’s expected to help out in the upcoming battle with Mephisto in some way. Additionally, while they do not appear in the actual preview for Avengers # 57, the solicitation text for the upcoming issue teases Sgt. Szardos as the leader of a supernatural group called the Secret Invaders. It also seems likely Sgt. Szardos is related in some way to Jimaine Szardos / Amanda Sefton. Created by Chris Claremont and Dave Cockrum, that character debuted in 1976’s X-Men # 98 and is a powerful sorceress with romantic links to Kurt Wagner / Nightcrawler. Jimaine’s mother, Margali Szardos, is also a powerful magic user and has called herself the Sorcerer Supreme of the Winding Way.

You can read CBR’s exclusive preview of Avengers # 57 below alongside the solicitation information for the book.

Releasing June 29 from Marvel Comics, Avengers # 57 features a man cover from Garrón and Alex Sinclair, with a variant from Carmen Carnero and Matthew Wilson. 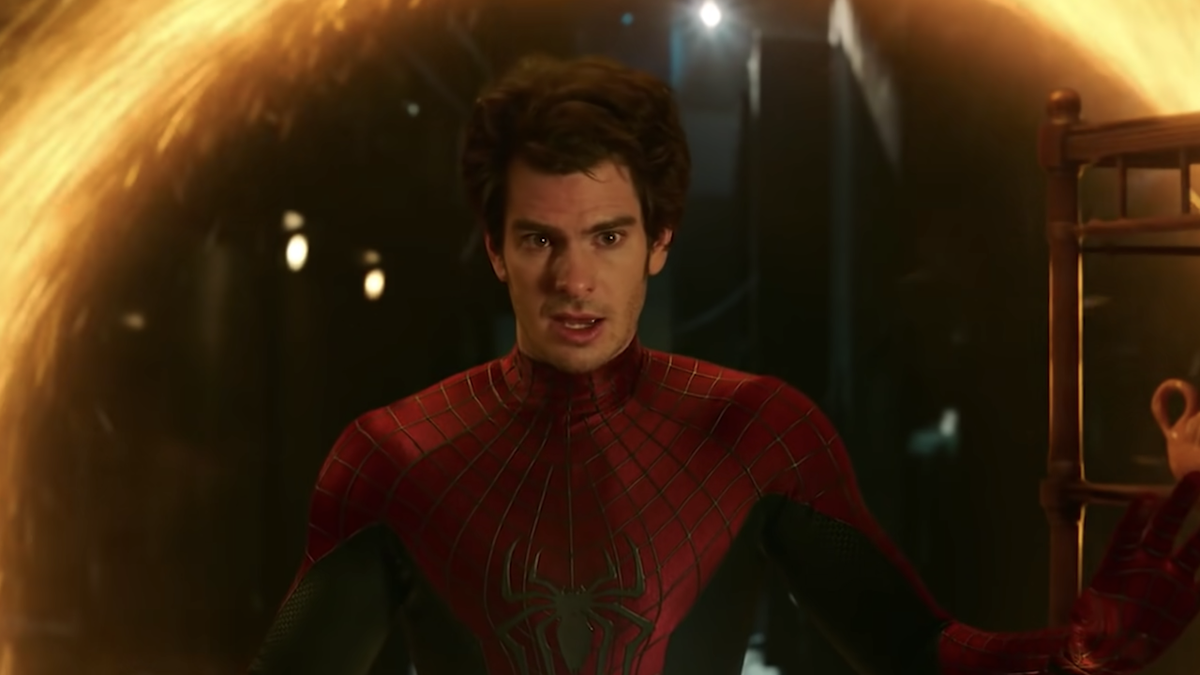 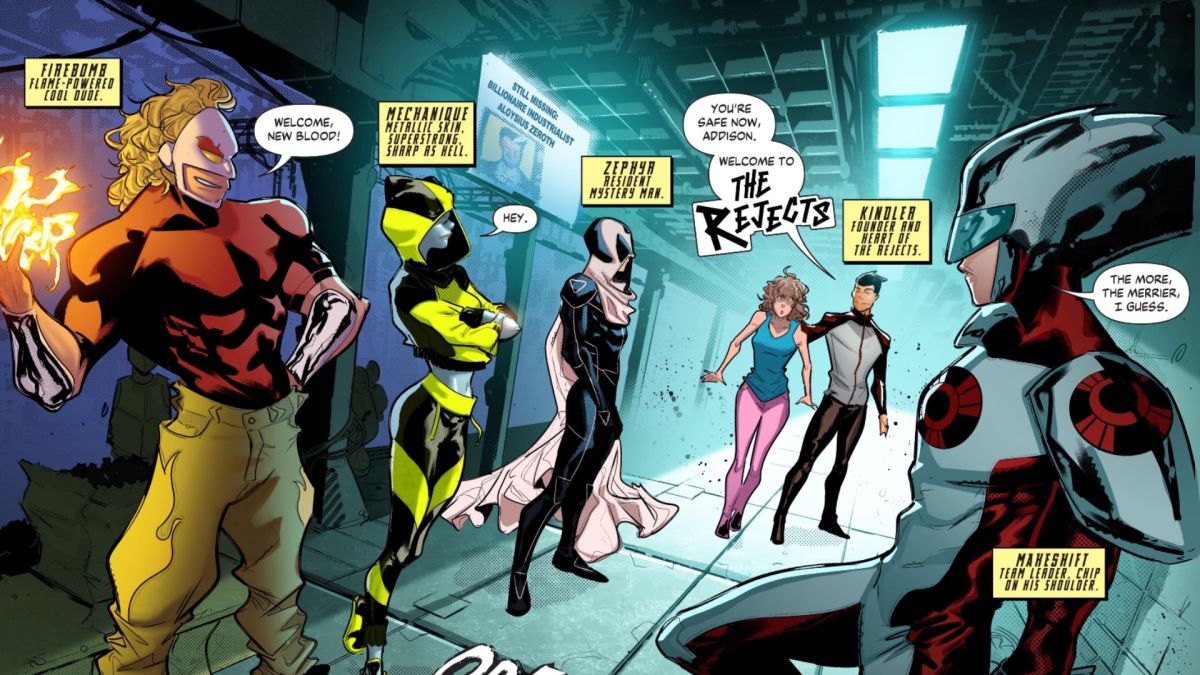 Meet The Rejects, a teen superteam in the vein of classic Marvel and DC heroes 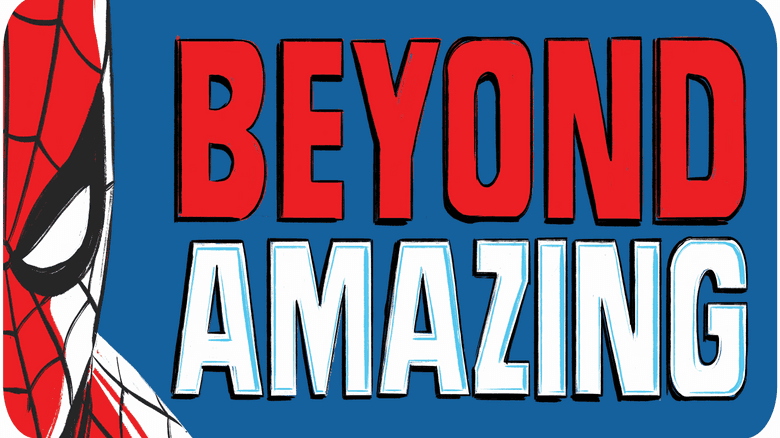