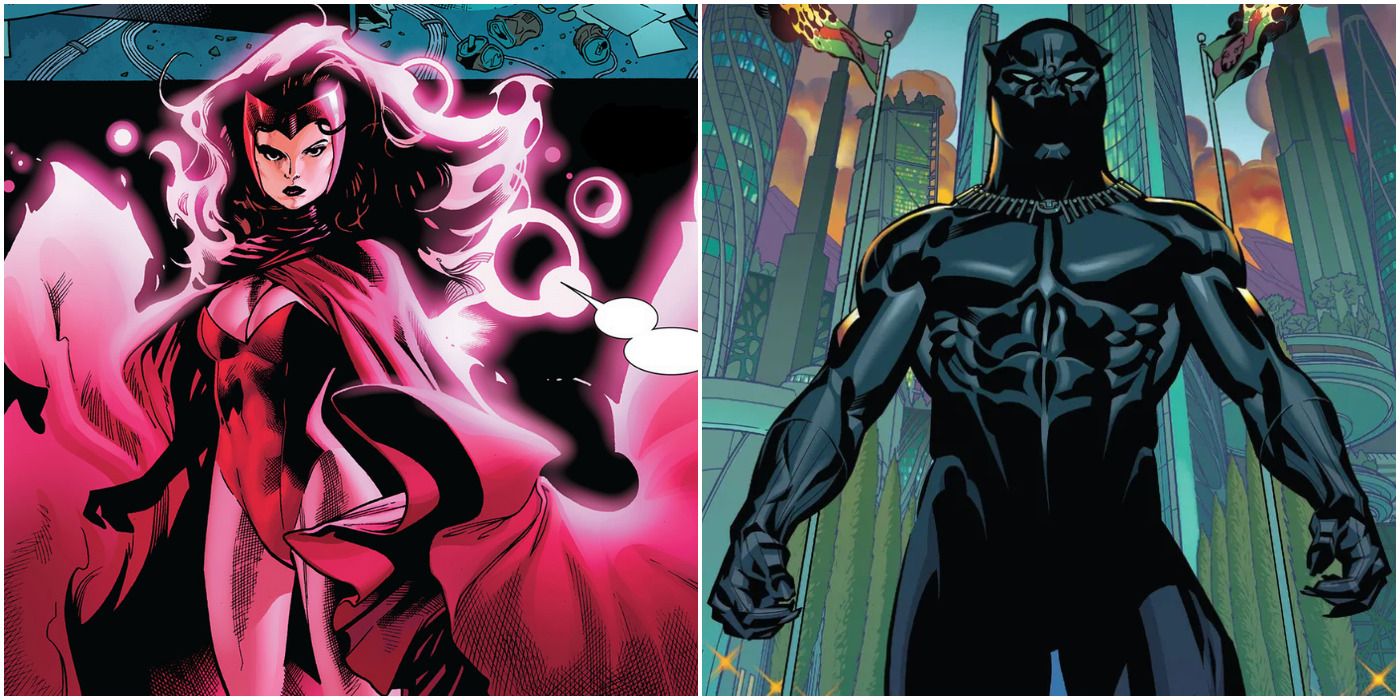 The Avengers are the big leagues, an assemblage of the greatest heroes ever. While the team is ostensibly one of equals, everyone knows that the three most important members are Captain America, Thor, and Iron Man. They’re the first among equals, the icons that set the tone for the rest of the team. Even when one of them is not the leader, they’re the heart and soul of the group.

RELATED: 10 Ways The Avengers Are Completely Different In The Comics

However, that does not mean that they are the only icons. There are other heroes who have become synonymous with the team, their names belonging in the same breath as the team’s big three.

Namor is Marvel’s most tempestuous hero. There are times when he’s a great hero, working with the Avengers to protect the world. There are other times when he’s on the opposite side of the equation, fighting the surface world for the sake of his undersea kingdom of Atlantis. While he’s been a member of the X-Men, he’s most known for being a part of the Avengers.

Namor’s time as an Avenger is always quite interesting. He can be rather contentious with his teammates, but that does not stop him from saving them when they need it. For someone who has caused as much trouble as he has, he’s still an iconic Avenger.

9 Wonder Man Is One Of The Team’s Toughest Members

Wonder Man first encountered the Avengers as a villain, given ionic energy powers by the Masters of Evil and working with them to pay off his brother’s debt. He’d die in that first battle, but the ionic energy that now made up his body allowed him to come back to life. He joined the Avengers and became one of the team’s heaviest hitters.

Wonder Man is a functionally immortal energy being with superhuman strength, limitless stamina, and invulnerability. He’s come in clutch for the team multiple times, and no matter how many times he leaves the team, he always comes home to the Avengers.

8 The Hulk Helped Found The Avengers

The Hulk, much like his former Defenders teammate Namor, has a checkered history with the Avengers. He’s a founding member of the team, but manipulation by Loki turned him against them, and they forced him off the team. After that, he mostly fought them for years but would rejoin the team when he worked with SHIELD during the Incursions.

RELATED: 10 Life Lessons We Can Learn From The Avengers

Hulk’s role in the team’s creation makes him one of the most important members. While he spent more time battling the team than as a member, the group would not exist without him. Nothing can ever take that away from him, not even his own actions.

7 Hank Pym Has Been There Since The Beginning

Hank Pym is another founding Avenger. He went by many codenames over the years – Ant-Man, Giant-Man, Goliath, Yellowjacket, the Wasp, and his own name – but for better and for worse, he’s always been one of the team’s most important members. As a superhero, he’s strictly B-list, but his science is what’s allowed him to stand out, including for a rather infamous reason: he created Ultron.

Hank Pym has had some dark times in his years with the team, but he’s always bounced back. His growth powers aren’t the flashiest, but he’s always there for his teammates, battling his personal demons as well as the villains.

6 The Wasp Was The First Woman To Lead The Avengers

The final founder who was not Iron Man or Thor is the Wasp. Janet Van Dyne joined the team alongside her boyfriend Hank Pym and proved to be a much more stable member of the team. While she changed costumes a lot, she was always an essential hero, her shrinking, flight, and wasp stings making her a great combatant. On top of that, she was the first woman to ever lead the team.

Women on the Avengers have been known to have a tough time, and Wasp has been no different, but she’s also proven that she’s the best of the best. She led the team through some tough times and packs more punch into a pint-size container than just about anybody.

5 Regardless Of Her Code Name, Captain Marvel Is An Avenger Through And Through

Captain Marvel is among the most powerful heroes to ever call herself an Avenger. She’s had a long, strange trip with the team. First joining as Ms. Marvel, she’d have some dizzying highs and terrible lows with the Avengers but has always pulled through. She’s left the team more than once but has always come back, often more powerful than ever before.

Since taking up the mantle of mentor Mar-Vell, Captain Marvel has become one of the most important Avengers. Her stature on both the team and as a solo hero has risen exponentially, but none of it would have never been possible without the Avengers.

4 The Vision Is The Avengers’ Premiere Android

The Marvel Universe is full of powerful artificial beings, and the most heroic is the Vision. Strangely enough, if it was not for Hank Pym’s creation of Ultron, one of the greatest Avengers of all time would never have existed. Ultron built the Vision to infiltrate the team, but instead, the android decided to join them and has been a lifesaver many times over the years.

The Vision devoted his life to the Avengers like few other heroes have. His teammates taught him what it meant to be human, and he found love in the team’s ranks, marrying Scarlet Witch for a time. There are few Avengers better to have in a fight than the Vision.

3 Hawkeye Is The Bravest Avenger

Hawkeye was a villain when Captain America gave him a chance to change his ways, and he’s never looked back since. Hawkeye’s life has never been easy, before or after joining the team, but he found a new family with the Avengers, one that he’d die for, something that eventually happened. Upon his return, the Avengers were there for him.

Hawkeye is a normal human with one of the oldest weapons on the planet, yet he throws himself into battle against supervillains, alien invasions, gods, and cosmic monsters. He’s easily the bravest Avenger, and there’s nothing he would not do for his teammates.

2 Scarlet Witch Found Happiness And Tears With The Avengers

Scarlet Witch is one of the complicated heroes in the Marvel Universe. She started out as a member of the Brotherhood of Evil Mutants alongside her twin brother Quicksilver. The two would join the Avengers, and she’s been with the team just about ever since. Her mental health has often had a detrimental effect on her life, but the Avengers are always there to drag her back from the brink and protect her.

Scarlet Witch is the most powerful Avenger of them all. This, combined with the tribulations of her life, has had a negative effect on her, but the Avengers are as much her family as Quicksilver is. Being an Avenger has given her a life full of love and tears like she would never have experienced otherwise, and she would not have it any other way.

Black Panther is the most formidable Avenger of all. The monarch of Wakanda is strong, smart, skilled, and rich beyond measure. The current leader of the Avengers, he’s been with the team on and off for years. Before, he always put Wakanda first, once even joining the team merely so he could spy on the team and the US government from within.

Black Panther’s latest stint with the team has been his most successful. He’s devoted himself to being an Avenger in a way he has never before, balancing his life as a king with his life as Avengers’ chairman. His years with the team have made him one of its biggest icons, and his profile with the team is just as high as the big three.

David Harth has been reading comics for close to 30 years. He writes for several websites, makes killer pizza, goes to Disney World more than his budget allows, and has the cutest daughter in the world. He can prove it. Follow him on Twitter- https://www.twitter.com/harth_david. 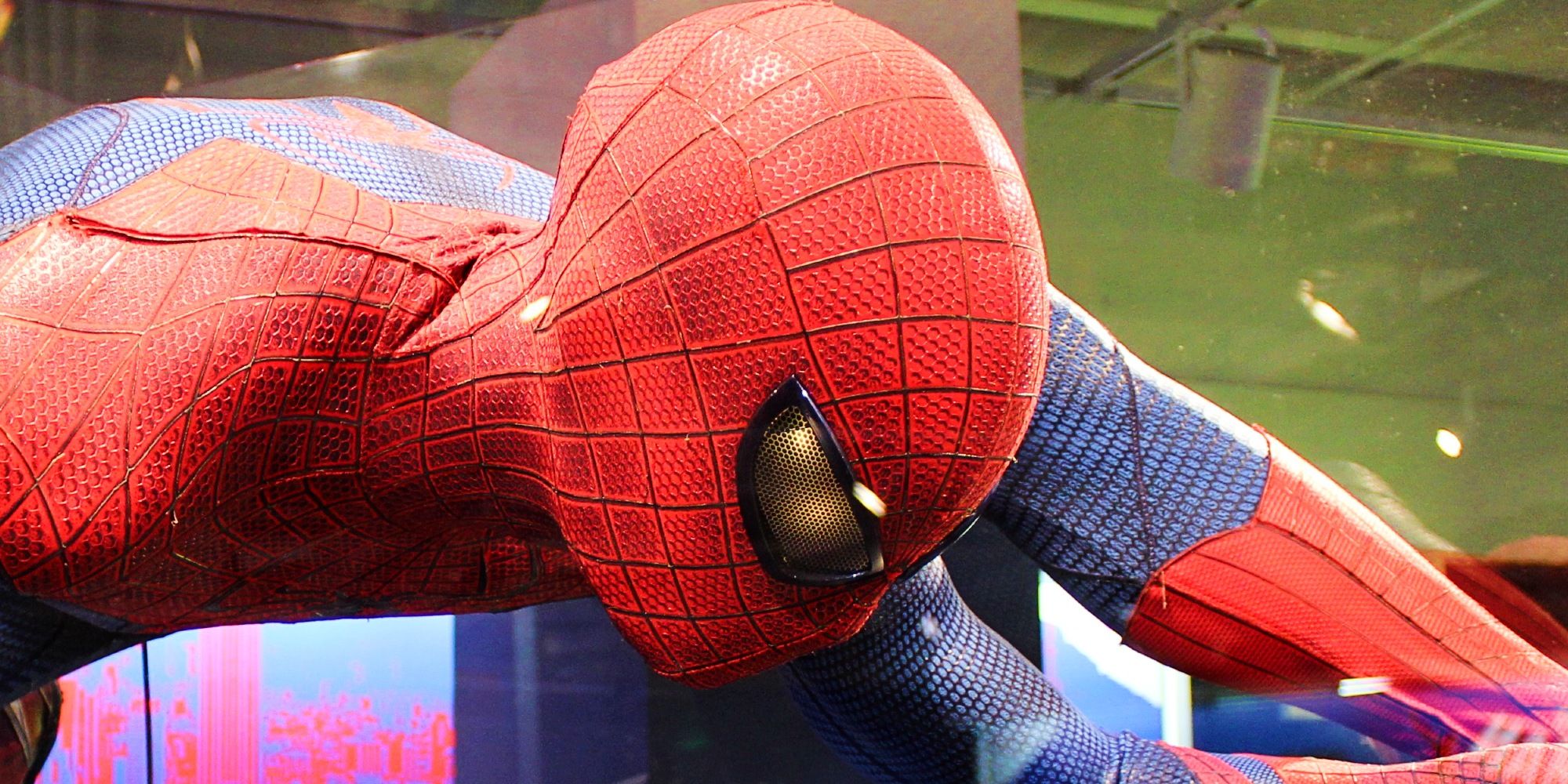 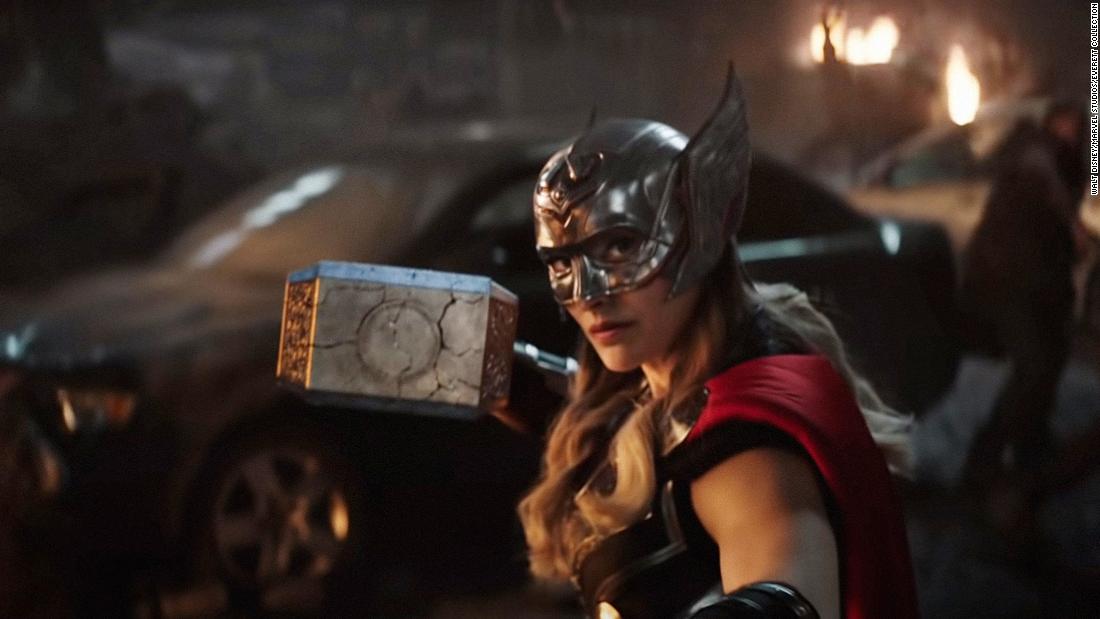