Skydance Animation has released the teaser trailer for “Luck,” the debut film of the animation arm of Skydance Media – the production company behind blockbuster franchises of recent years like “Mission: Impossible,” “Star Trek” and the upcoming Top Gun: Maverick ”.

The Apple Original Films and Skydance Animation title follows Sam Greenfield, the unluckiest person in the world! Suddenly finding herself in the never-before-seen Land of Luck, she must unite with the magical creatures there to turn her luck around. 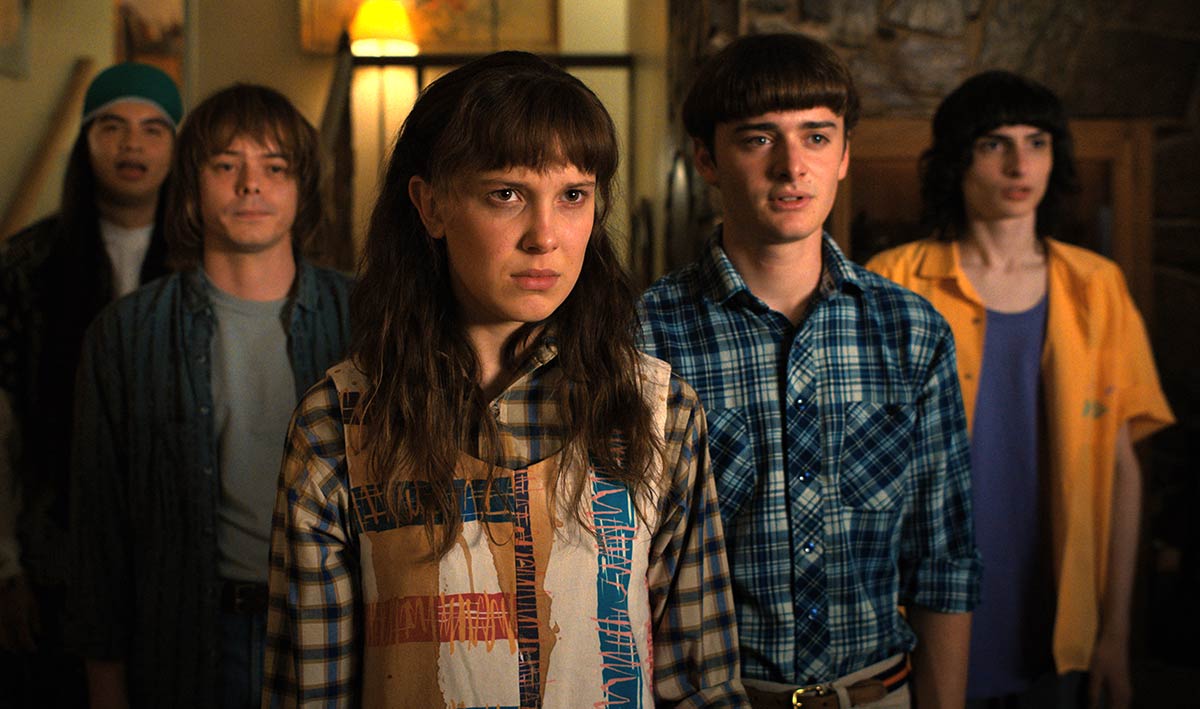 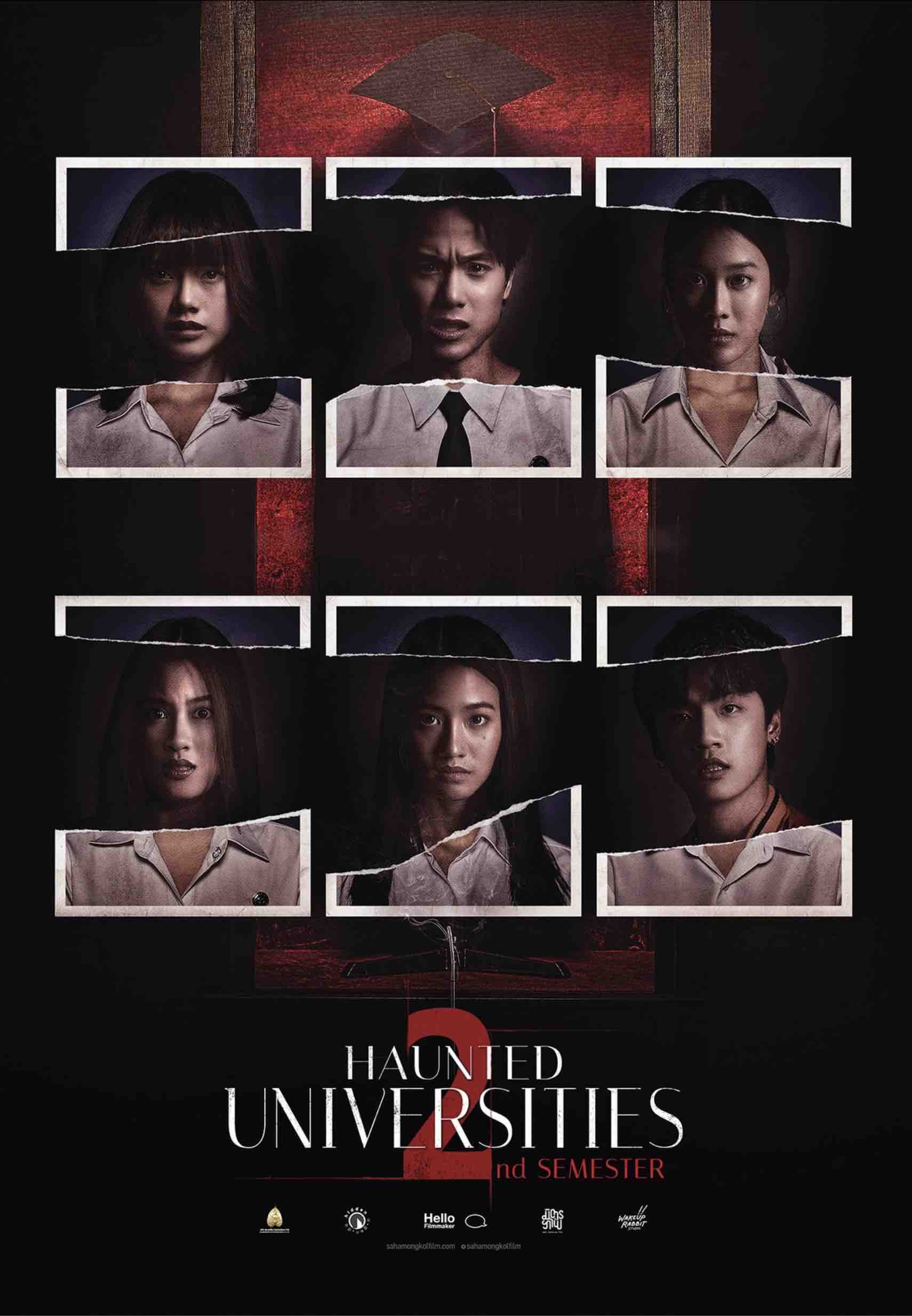 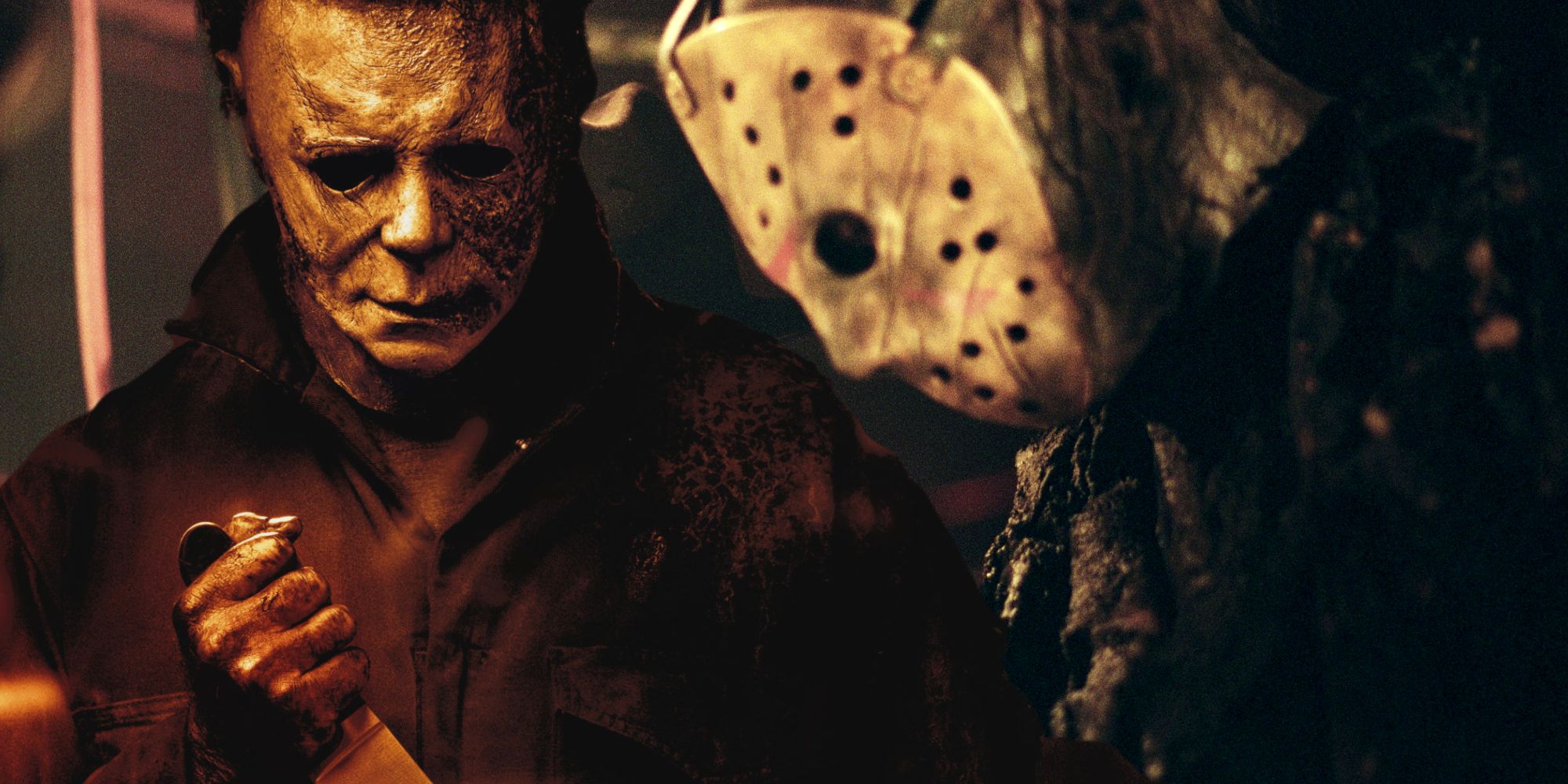