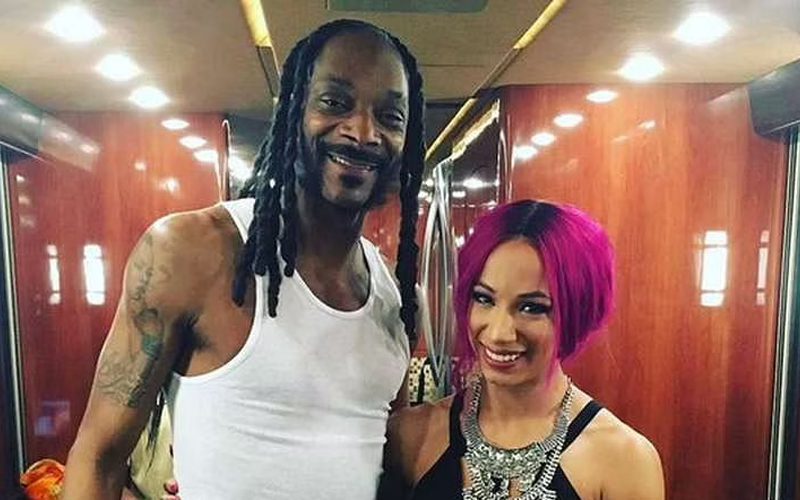 Snoop Dogg is a veteran in the hip-hop world and is considered a collective “Uncle” by many in the community. The rapping legend is also very close to Sasha Banks, as he is her cousin. Snoop Dogg also seemingly showed support to Sasha Banks after her most recent walkout.

Banks and Naomi walked out during RAW immediately after the show went on air last week. Since then, a lot of drama ensued as many people believed Banks and Naomi were out of line. On the other hand, many supported the two of them.

Sasha Banks has zero support from management after walking out. Amidst all the drama, Snoop Dogg took to his Instagram and uploaded a touching post featuring Sasha Banks, as he showed his cousin a lot of support.

Banks and Naomi were also removed from WWE’s opening video package. Sasha Banks and Naomi’s situation is about to get a lot worse as well. We’ll keep you updated on this ongoing story.

What’s your take on this story? Sound off in the comments! 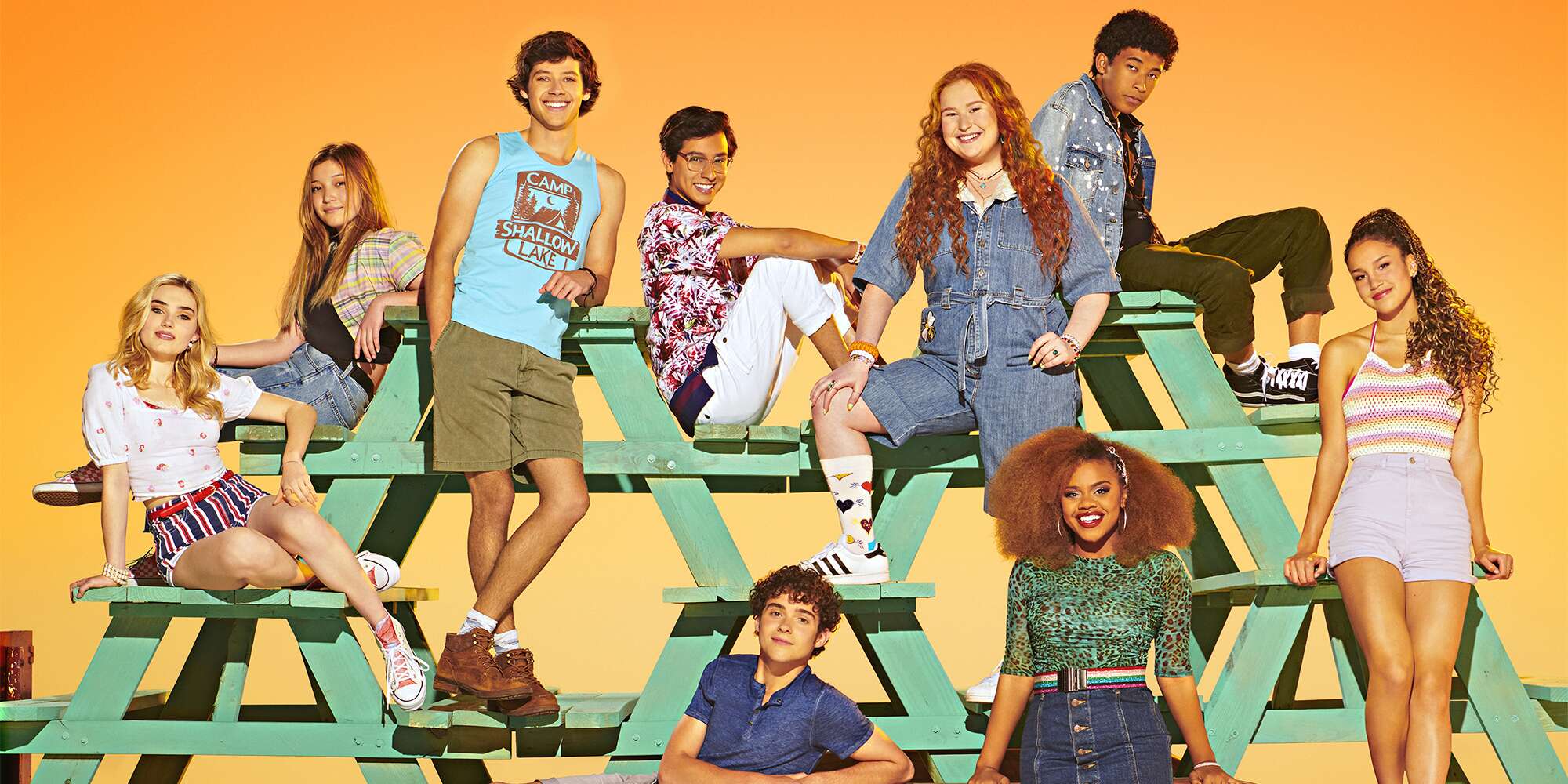