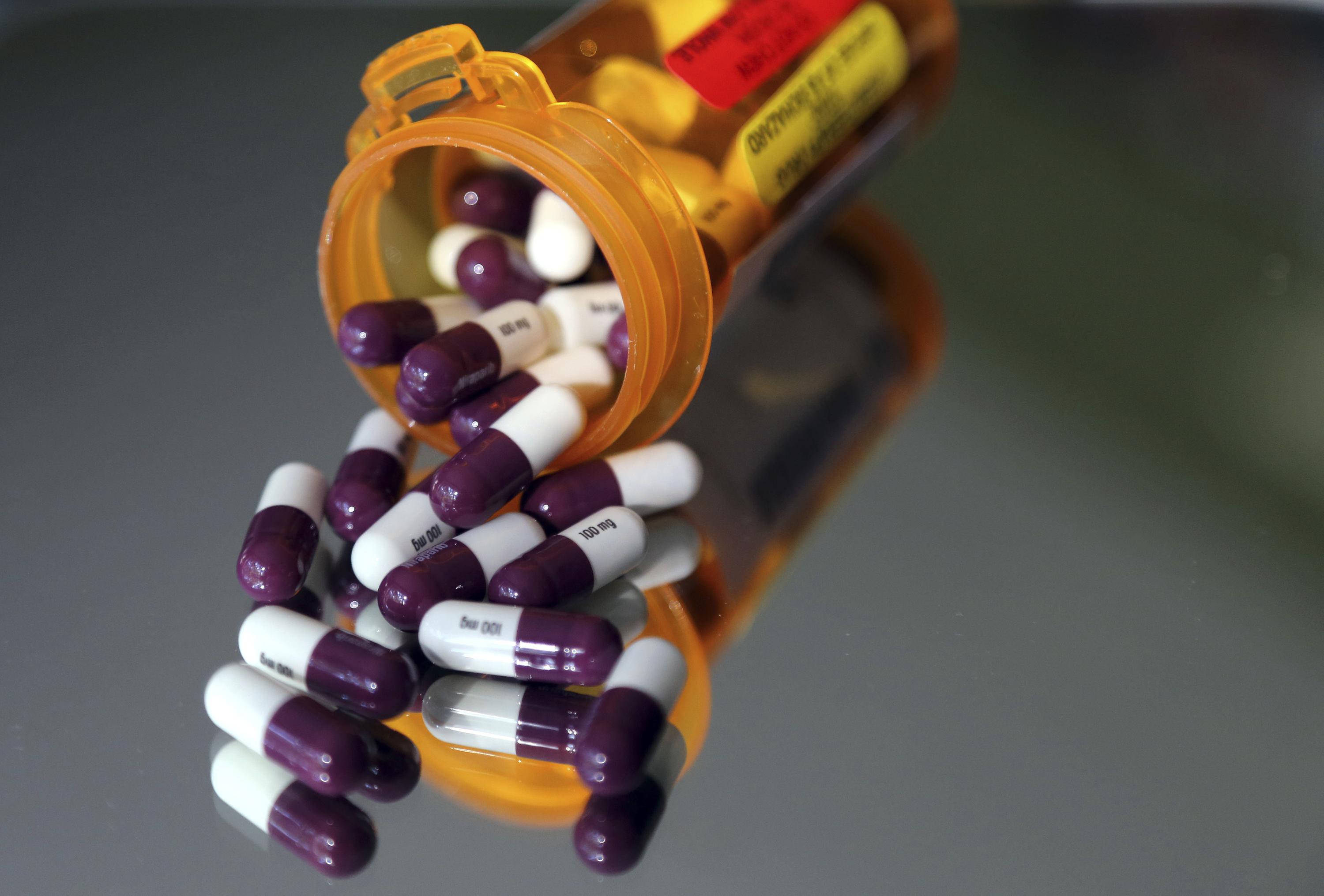 Elizabeth MacDonough, the chamber’s rules arbiter, also gave the green light to clean air provisions in the measure, including one limiting electric vehicle tax credits to those assembled in the US, Democrats said.

The nonpartisan official’s rulings came as Democrats planned to begin Senate votes Saturday on their wide-ranging package addressing climate change, energy, health care costs, taxes and even deficit reduction. Party leaders have said they believe they now have the unity they will need to move the legislation through the 50-50 Senate, with Vice President Kamala Harris’ tiebreaking vote.

MacDonough said provisions must be removed that would force drugmakers to pay rebates if their prices rise above inflation for products they sell to private insurers. Pharmaceutical companies would have to pay those penalties, though, if their prices for drugs bought by Medicare rise too high.

Dropping penalties on drugmakers for boosting prices on private insurers was a clear setback for Democrats. The decision reduces incentives on pharmaceutical companies to restrain what they charge, increasing costs for patients.

Erasing that language will cut the $288 billion in 10-year savings that the Democrats’ overall drug curbs were estimated to generate — a reduction of perhaps tens of billions of dollars, analysts have said. But other restrictions on rising pharmaceutical costs survived, including letting Medicare negotiate costs for the drugs it buys, capping seniors’ out-of-pocket expenses and providing free vaccines.

The surviving pharmaceutical provisions left Democrats promoting the drug language as a boon to consumers at a time when voters are infuriated by the worst inflation in four decades.

“This is a major victory for the American people,” Senate Majority Leader Chuck Schumer, DN.Y., said in a statement. “While there was one unfortunate ruling in that the inflation rebate is more limited in scope, the overall program remains intact and we are one step closer to finally taking on Big Pharma and lowering Rx drug prices for millions of Americans.”

Senate Finance Committee Chairman Ron Wyden, D-Ore., said that while he was “disappointed” the penalties for higher drug prices for privately insured consumers were dropped, “the legislation nevertheless puts a substantial check on Big Pharma’s ability to price gouge.”

The parliamentarian’s decision came after a 10-day period that saw Democrats resurrect top components of President Joe Biden’s domestic agenda after they seemingly were dead. In rapid-fire deals with Democrats’ two most unpredictable senators — first conservative Joe Manchin of West Virginiathen Arizona centrist Kyrsten Sinema — Schumer pieced together a broad package that, while a fraction of earlier, larger versions that Manchin derailed, would give the party an achievement against the backdrop of this fall’s congressional elections.

The parliamentarian signed off on a fee on excess emissions of methane, a powerful greenhouse gas contributor, from oil and gas drilling. She also supports environmental grants to minority communities and other initiatives for reducing carbon emissionssaid Senate Environment and Public Works Committee Chairman Thomas Carper, D-Del.

She approved a provision requiring union-scale wages to be paid if energy efficiency projects are to qualify for tax credits, and another that would limit electric vehicle tax credits to those cars and trucks assembled in the United States.

The overall measure faces unanimous Republican opposition. But assuming Democrats fight off a nonstop “vote-a-rama” of amendments — many designed by Republicans to derail the measure — they should be able to push the measure through the Senate.

House passage could come when that chamber returns briefly from recess on Friday.

“What will vote-a-rama be like. It will be like hell,” Sen. Lindsey Graham of South Carolina, the top Republican on the Senate Budget Committee, said Friday of the approaching GOP amendments. He said that in supporting the Democratic bill, Manchin and Sinema “are empowering legislation that will make the average person’s life more difficult” by forcing up energy costs with tax increases and making it harder for companies to hire workers.

The bill offers spending and tax incentives for moving towards cleaner fuels and supporting coal with assistance for reducing carbon emissions. Expiring subsidies that help millions of people afford private insurance premiums would be extended for three years, and there is $4 billion to help Western states combat drought.

There would be a new 15% minimum tax on some corporations that earn over $1 billion annually but pay far less than the current 21% corporate tax. There would also be a 1% tax on companies that buy back their own stock, swapped in after Sinema refused to support higher taxes on private equity firm executives and hedge fund managers. The IRS budget would be pumped up to strengthen its tax collections.

While the bill’s final costs are still being determined, it overall would spend more than $300 billion over 10 years to slow climate change, which analysts say would be the country’s largest investment in that effort, and billions more on health care. It would raise more than $700 billion in taxes and from government drug cost savings, leaving about $300 billion for deficit reduction — a modest bite out of projected 10-year shortfalls of many trillions of dollars.

Democrats are using special procedures that would let them pass the measure without having to reach the 60-vote majority that legislation often needs in the Senate.

It is the parliamentarian’s job to decide whether parts of legislation must be dropped for violating those rules, which include a requirement that provisions be chiefly aimed at affecting the federal budget, not imposing new policy. 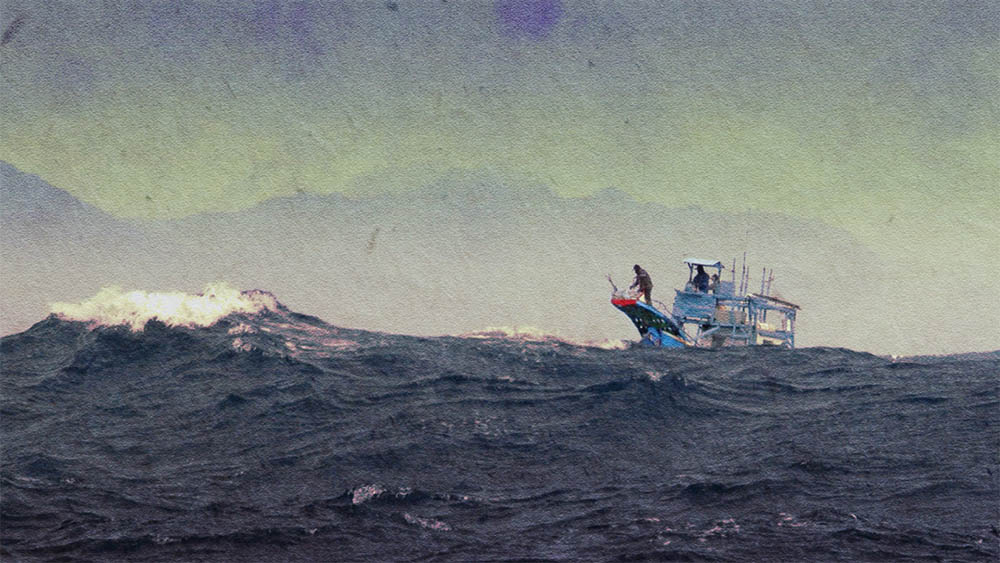 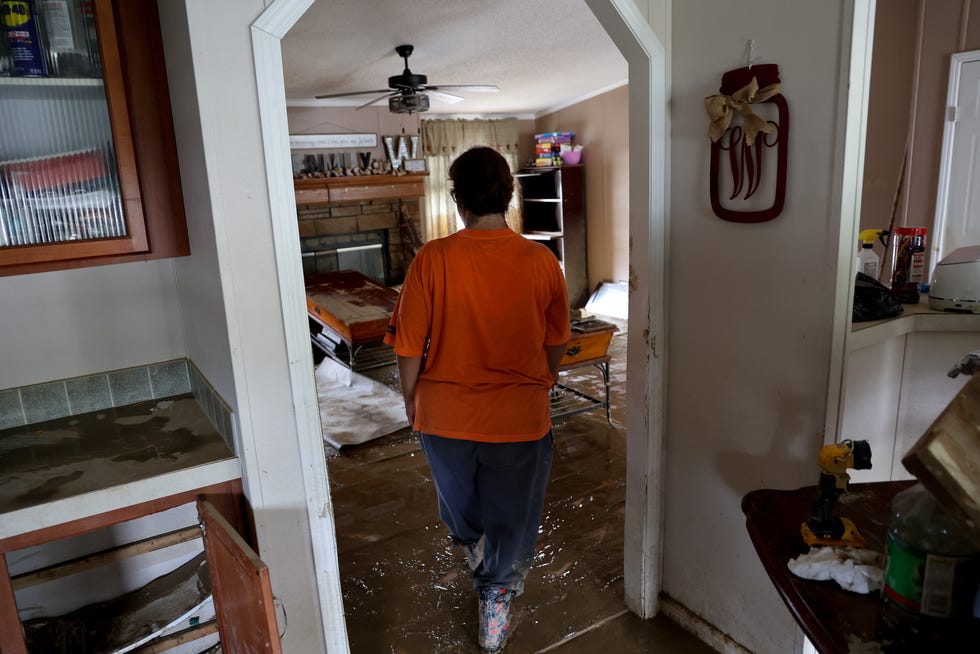