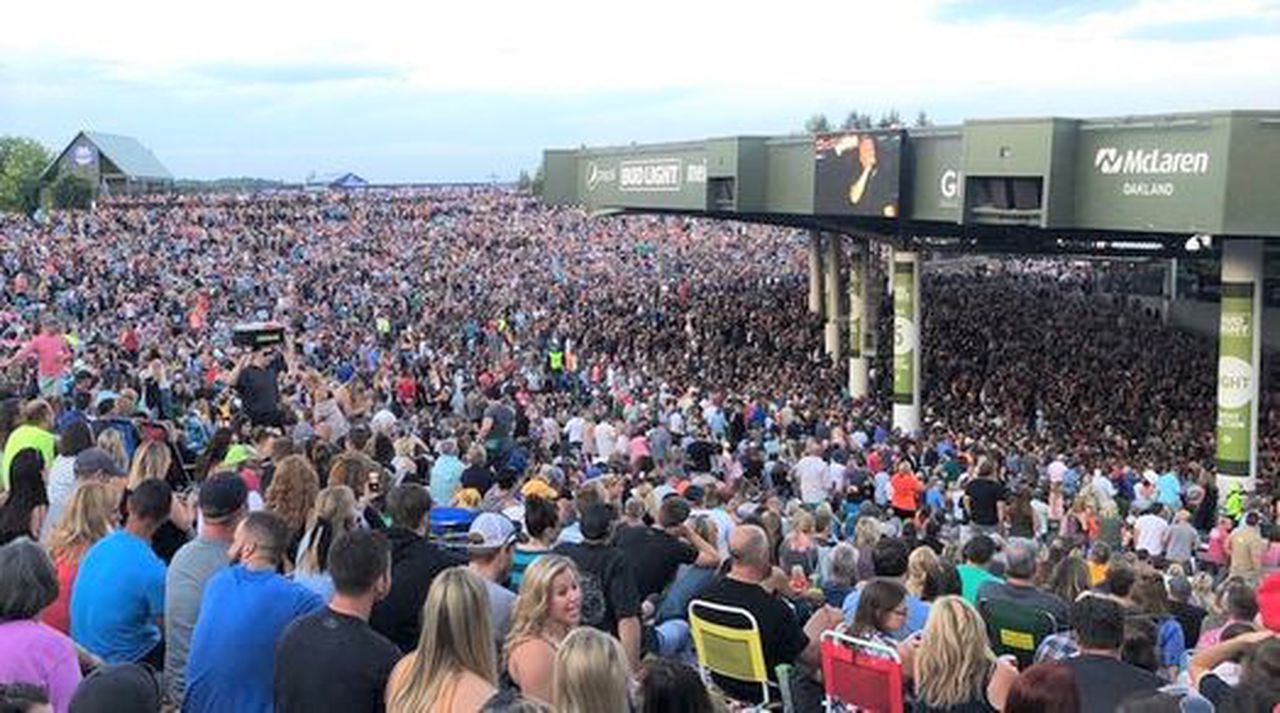 CLARKSTON, MI – Its vintage name is back and so is the music. Concerts return this week to Pine Knob Music Theater, the biggest amphitheater in all of Michigan, which is celebrating its 50th anniversary this summer.

Located at 33 Bob Seger Drive in Clarkston, Pine Knob held its first concert on June 25, 1972 with a performance by David Cassidy. This season, there’s no shortage of big artists. From Dave Matthews Band and Train to Backstreet Boys and Kid Rock, here are all of the scheduled concerts with links to purchase tickets.

My Name Is Hell | Pitchfork