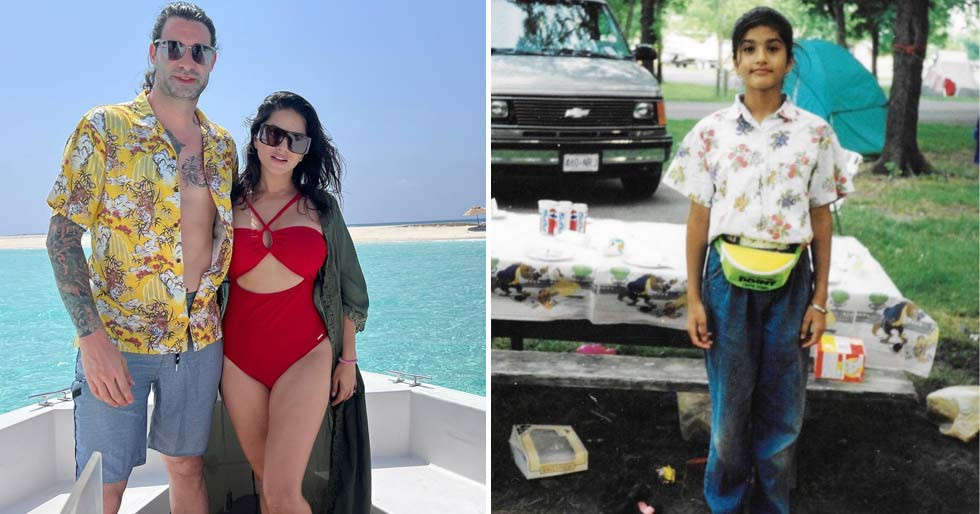 Sunny Leone celebrates her birthday today, May 13. As the actress turns a year older (41), wishes are pouring in from her loved ones and fans. Among the many sweet wishes is a post from her husband, Daniel Weber. He took to Instagram to share an adorable then-and-now post as he wished her a happy birthday. And the pictures are priceless.

Daniel Weber dropped a major throwback photo of a younger Sunny Leone in a floral shirt and jeans from a campsite. Next, he added a recent photo of the actress looking stunning as usual. It perfectly chronicles her impressive glow-up.

Calling his wife an “icon,” Weber shared a heartwarming note as he showered the actress with appreciation. He wrote, “Happy birthday baby!!!! There are no words to sum up who you have become !!! You are an icon in every way and just when I think it’s not possible, you achieve more and build it all bigger ! !!! You are truly an amazing human being in every way !!! May god look over you everyday and every year !!! Xoxoxoxo. Love you baby !! May your dreams come true !!!! Xoxo/ From where to where !!!!!!”

Sunny Leone has indeed come a long way between starring in films and shows and featuring in viral music videos. The actress tied the knot with Daniel Weber back in 2011. Since then, the two have been supporting each other’s careers.

On the work front, Sunny Leone was last seen in the spy drama series Anamika. Her next project is a Tamil-language horror-comedy film titled OMG (Oh My Ghost). 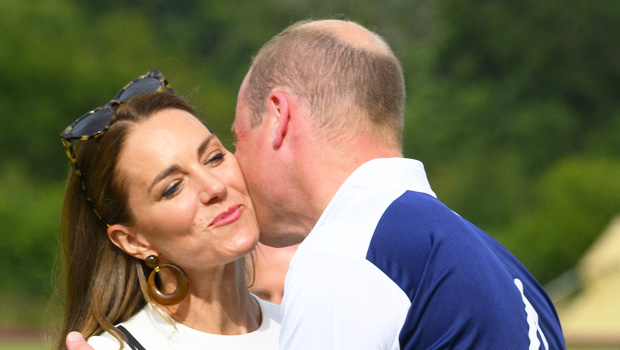 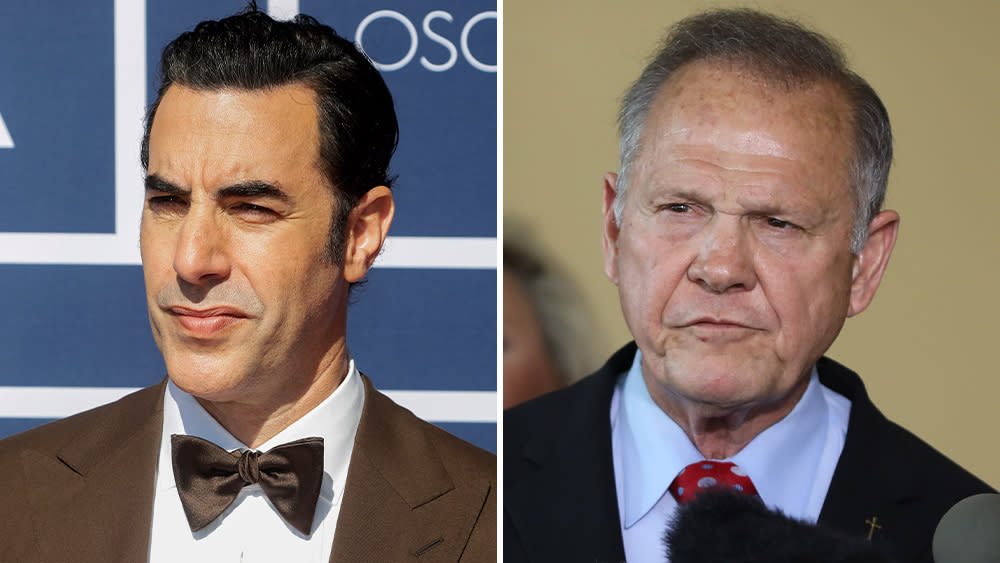