“I had to really figure out who I was… and believe in that.” Netflix has just revealed the official trailer for the documentary Halftimea biopic doc about iconic Latina singer Jennifer Lopez. This is premiering at the 2022 Tribeca Film Festival this summer before it hits Netflix for streaming worldwide. Here’s what it’s all about: “Much like the diva-led docs of years past, this is more than a simple concert diary: It’s a glimpse into Lopez’s most fiercely protected, private moments – the kind of behind-the-scenes access fans crave In HalftimeLopez is giving us a peek behind the curtain – unpacking everything from her iconic 2020 Super Bowl halftime performance with Shakira (get it?) To her journey as a mom, Latinx creative and woman on the other side of 50. This is the Lopez you do not see in glossy interviews. “Sounds great! I’m always curious to learn about the real story of famous people, as their fancy celebrity lives do not ever really show that truth.

The Netflix Original documentary Halftime offers an intimate peek behind the curtain revealing the grit and determination that makes Jennifer Lopez the icon she is, from her performances onscreen and on stages around the world, to her Super Bowl Halftime show, to the recent Presidential inauguration. The documentary film focuses on an international superstar who has inspired people for decades with her perseverance, creative brilliance and cultural contributions. And it’s only the beginning. Halftime serves as the kickoff to the second half of Lopez’s life, as she lays bare her evolution as a Latina, a mother, and an artist, taking agency in her own career and using her voice for a greater purpose. Halftime is directed by Oscar-nominated cinematographer / filmmaker Amanda Michelidirector of the doc films Just for the Ride, Double Dare, One Nation Under Dogand Vegas Baby previously. A 25/7 & MakeMake Production. Netflix will debut Halftime streaming on Netflix starting June 14th, 2022 this summer. Who’s interested? 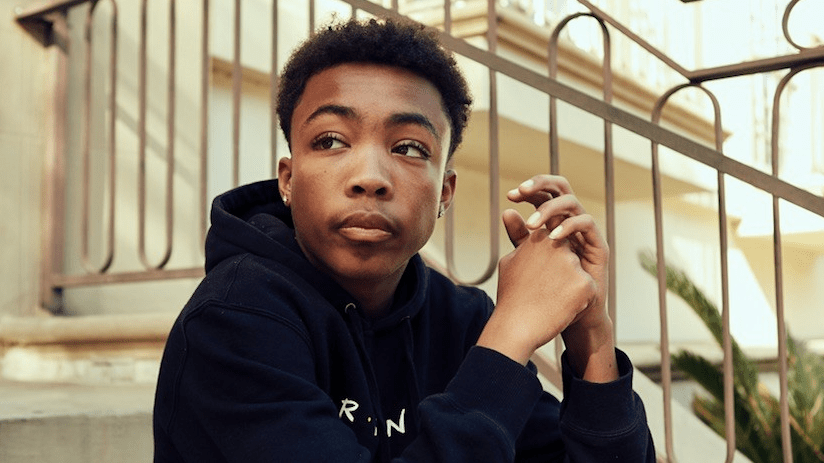 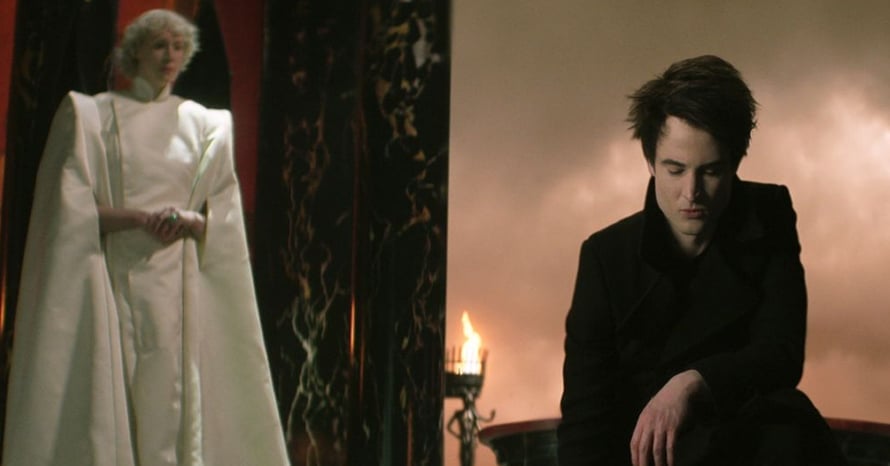