Did you think you were going to have to wait until next week’s Star Wars Celebration to find out about the future of Star Wars? Think again. A new article has pulled the curtain back on what’s ahead in a galaxy far, far, away and there’s a lot. For example, we now know that Jon Watts, director of Spider-Man: No Way Homeis working on a Star Wars show said to be inspired by the 1980s adventures made popular by Amblin Entertainment.

According to an extensive article in Vanity Fairthe project is being internally referred to as “Grammar Rodeo,” which is a reference to a 1996 episode of The Simpsons called “Bart on the Road.” In it, Bart makes a fake driver’s license and takes Milhouse, Nelson, and Martin on a secret road trip, while telling their parents they’re going to an event called the National Grammar Rodeo.

While there aren’t specifics on what the show is, it seems to share a bit of that childlike wonder. According to the article, “the show is being described as a galactic version of classic Amblin coming-of-age adventure films of the ’80s,” and that a casting notice is looking for four kids aged 11-12. Watts, who recently left the Marvel Studios’ Fantastic Four projectcreated the show along with Spider-Man: Homecoming co-writer Chris Ford. (Of note: Watts loves to use TV references as working titles for projects, such as “Summer of George” for Spider-Man Homecoming.)

When “Grammar Rodeo” will be made or released has yet to be determined, but we know when most of the other Disney + Star Wars shows are coming. First, obviously, we know that Obi-Wan Kenobi is out next week. After that, Vanity Fair reveals that Andor will be out in the late summer of this year, and that The Mandalorian season three will be out either late this year or early next year. Ahsokawhich is now in production, will also be out sometime next year, and The Acolytethe High Republic set show from Russian Doll co-creator Leslye Headland, is almost completely written and currently casting.

As for the future of Star Wars movies, the article reports that Patty Jenkins’ Rogue Squadron will no longer be the next Star Wars movie. That honor is likely to fall to the untitled film from director Taika Waititi and writer Krysty Wilson-Cairnswith Rogue Squadron following in the future. Lucasfilm president Kathleen Kennedy also would not fess up to Kevin Feige producing a Star Wars movie (“I would love to see what movie he might come up with but right now, no, there is nothing specifically,” she said); she also would not confirm that Rian Johnson’s previously announced trilogy is no longer happening (“Rian has been unbelievably busy with Knives Out and the deal that he made at Netflix for multiple movies, ”Kennedy said). 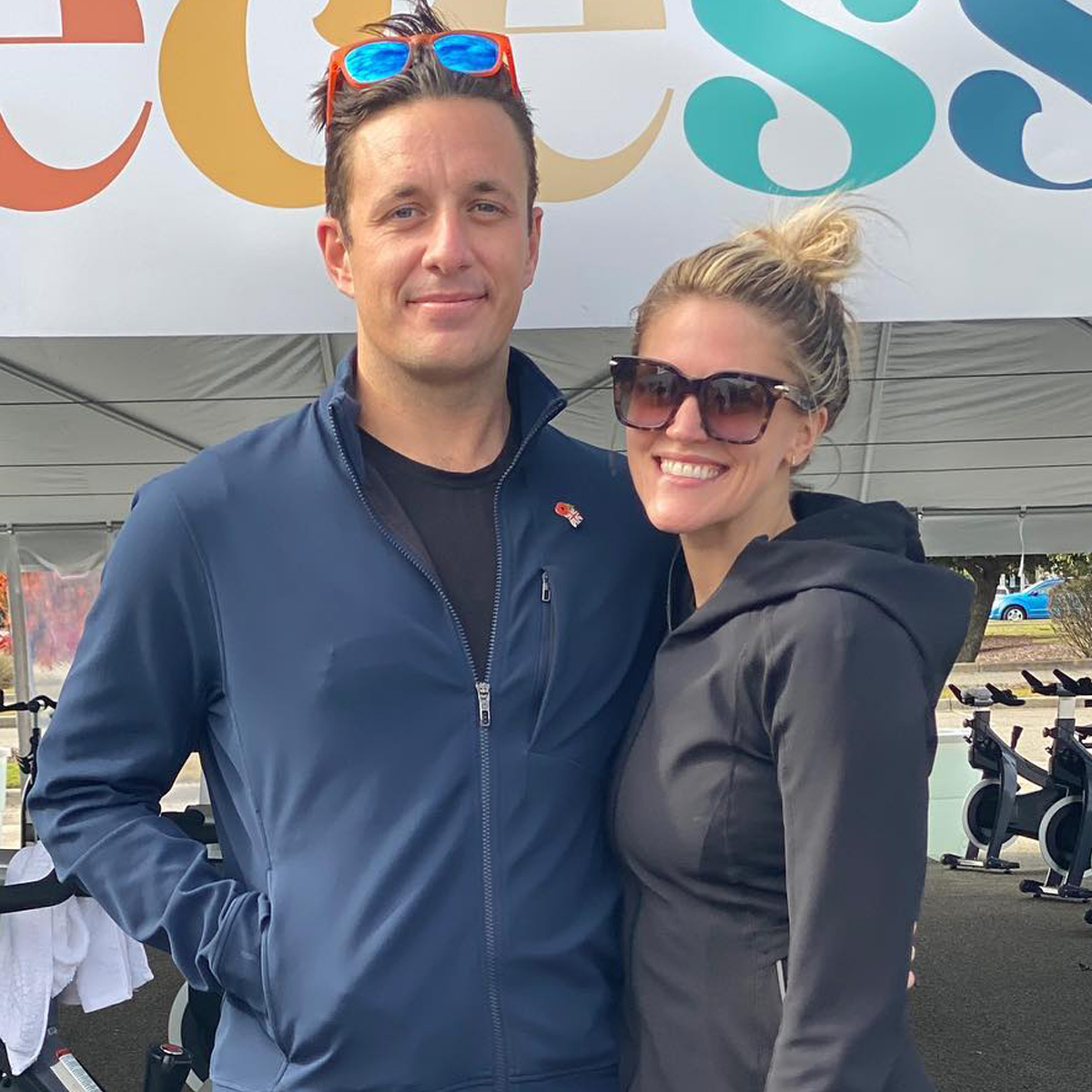 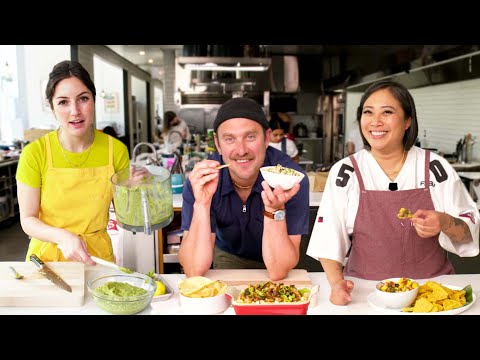