Netflix has given up its lawsuit against Abigail Barlow and Emily Bear, creators of The Unofficial Bridgerton Musicalwhich seemed to have the company’s tacit approval right up until Bear and Barlow started winning Grammys and making money off of it. The musical began as a TikTok thing, a love letter to the Bridgerton TV show, but after developing a fan following of its own and getting a plug from Netflix itself on social media, Bear and Barlow released it as an album.

That album won Best Musical Theater Album at the Grammys earlier this year during a weird pre-show event where most of the awards were given out (and most of the winners didn’t bother attending), and a few months later—emboldened by the aforementioned tacit approval and Grammy win—Bear and Barlow announced plans to put on a live production of TUMB with paid tickets and merch and everything.

Finally, in July, Netflix sued Bear and Barlow to stop them from making money off of The Unofficial Bridgerton Musical, which was both perfectly understandable and pretty dickish at the same time. Netflix supposedly offered to work out some kind of licensing deal, but Bear and Barlow refused (which also seems perfectly understandable, since they did the thing and Netflix had never objected before), but that obviously didn’t end up happening… hence the lawsuit .

But that’s all in the past, and everyone is presumably friends again, with The Hollywood Reporter saying that Bear and Barlow have “reached a deal” with Netflix “to resolve the suit.” Terms were not revealed, since they rarely are, but we’ll probably have some idea of ​​what happened if other productions of TUMB happen with our without some kind of Netflix branding/new and very explicit disclaimer. For now, be careful with that Unofficial Hemlock Grove Musical you’re working on. 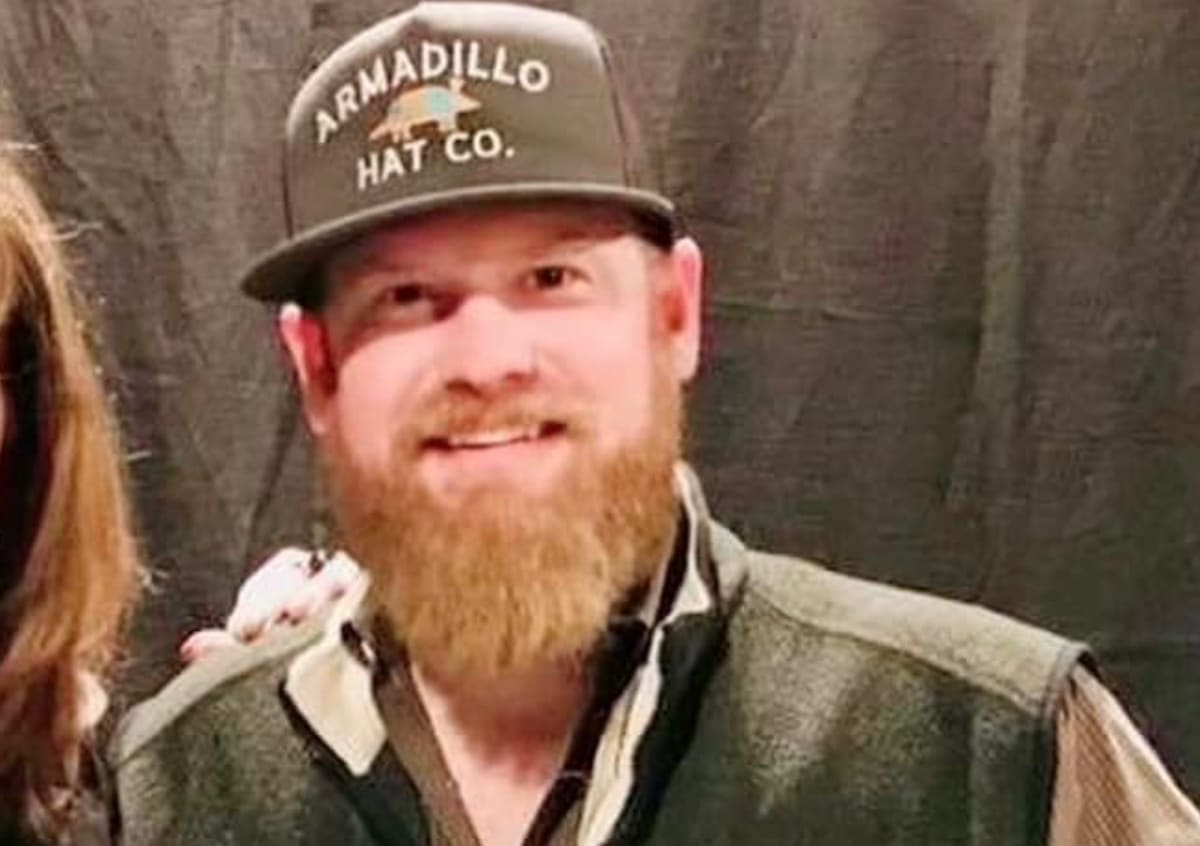 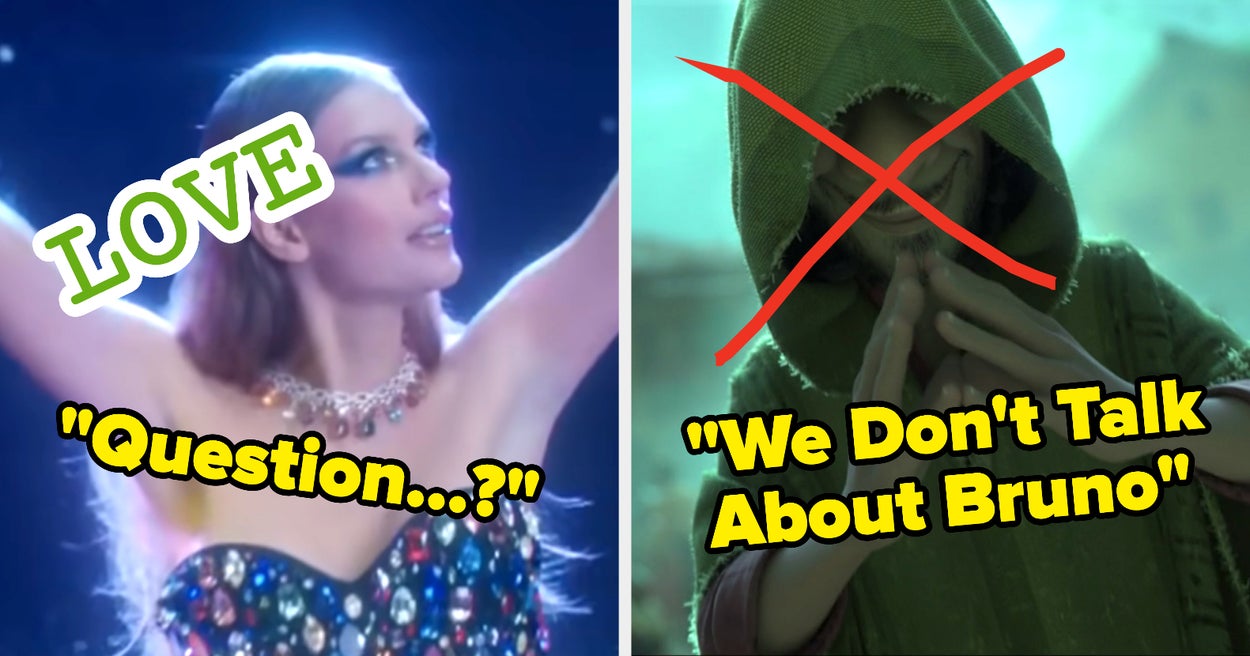 Bree Jaxson on balancing singing career with military service: ‘Music is where my heart is’