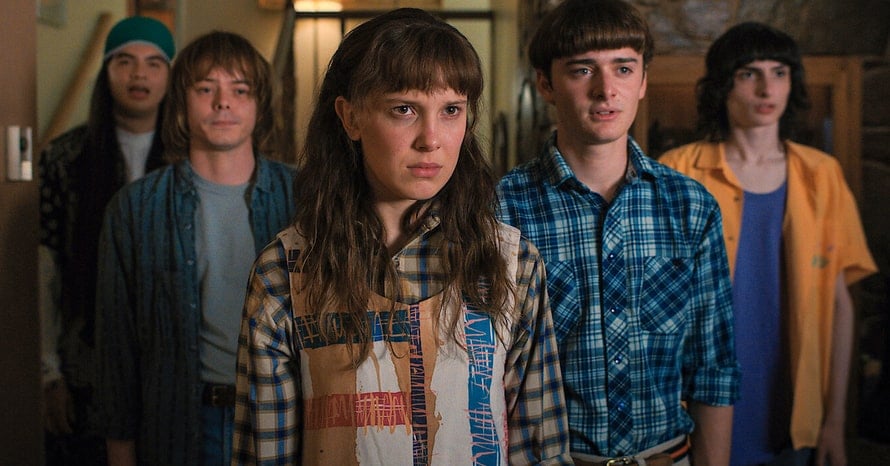 Netflix dropped the final trailer of Stranger Things 4 Vol. 1 ahead of its premiere this week.

In this new trailer for Netflix’s Stranger Things 4, we see more action involving the younger cast. Here, we see them united in what is looking to be the most frightening and intense adventure they have embarked on thus far. And in perhaps the most eerie shot, we see a few of them riding their bikes in what looks to be normal Hawkins, Indiana, until the camera also pans down to show their Upside Down equivalents doing the same thing.

You can watch the new trailer for Netflix’s Stranger Things 4 Vol. 1 down below:

With the runtimes for each new episode at such significant lengths, with three of them sitting at feature-length runtimes including a 2 and a half hour season finale, Stranger Things 4 is pulling no punches with its spectacle. And the fact that this is only the penultimate season sets up what could potentially be an even grander final season for Netflix’s blockbuster series.

Here is the synopsis for the fourth season for Netflix’s hit series:

“It’s been six months since the Battle of Starcourt, which brought terror and destruction to Hawkins. Struggling with the aftermath, our group of friends are separated for the first time – and navigating the complexities of high school has not made things any easier. In this most vulnerable time, a new and horrifying supernatural threat surfaces, presenting a gruesome mystery that, if solved, might finally put an end to the horrors of the Upside Down. ”

The fourth season for Netflix’s blockbuster series will start on May 27th and conclude on July 1st. Stay tuned for all the latest news surrounding the upcoming season, and be sure to subscribe to Heroic Hollywood’s YouTube channel for more original video content. 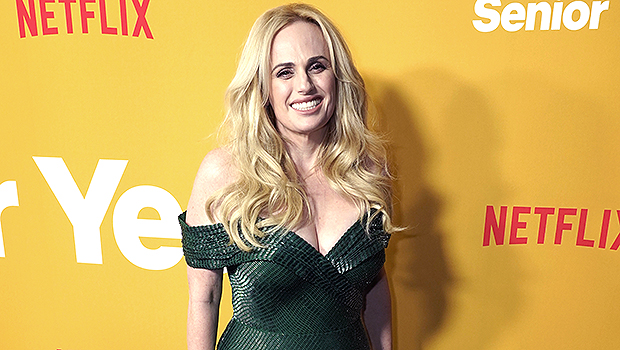 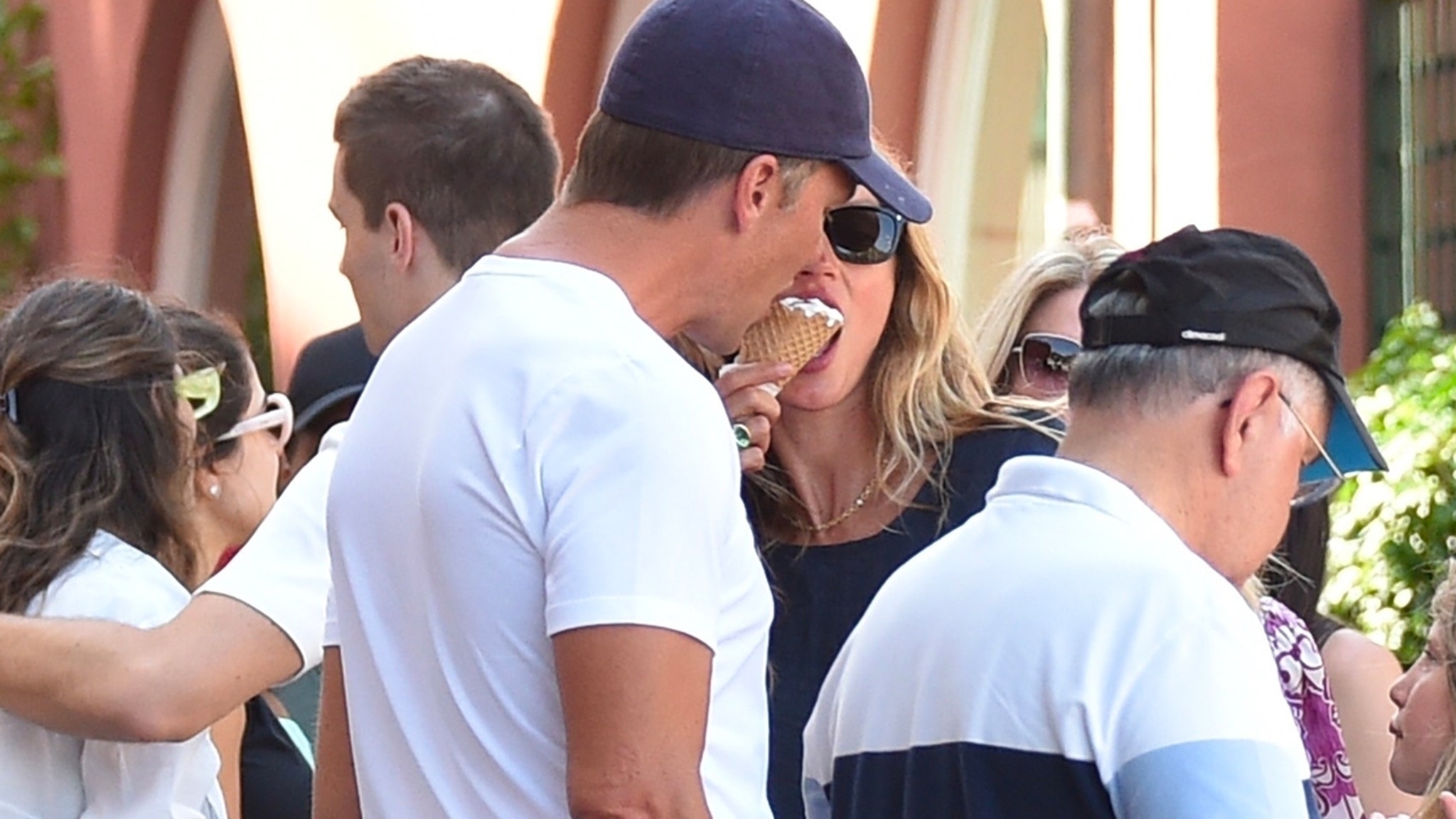 Tom Brady, Gisele Share Ice Cream On Italian Vacation, But Is It Avocado ?!