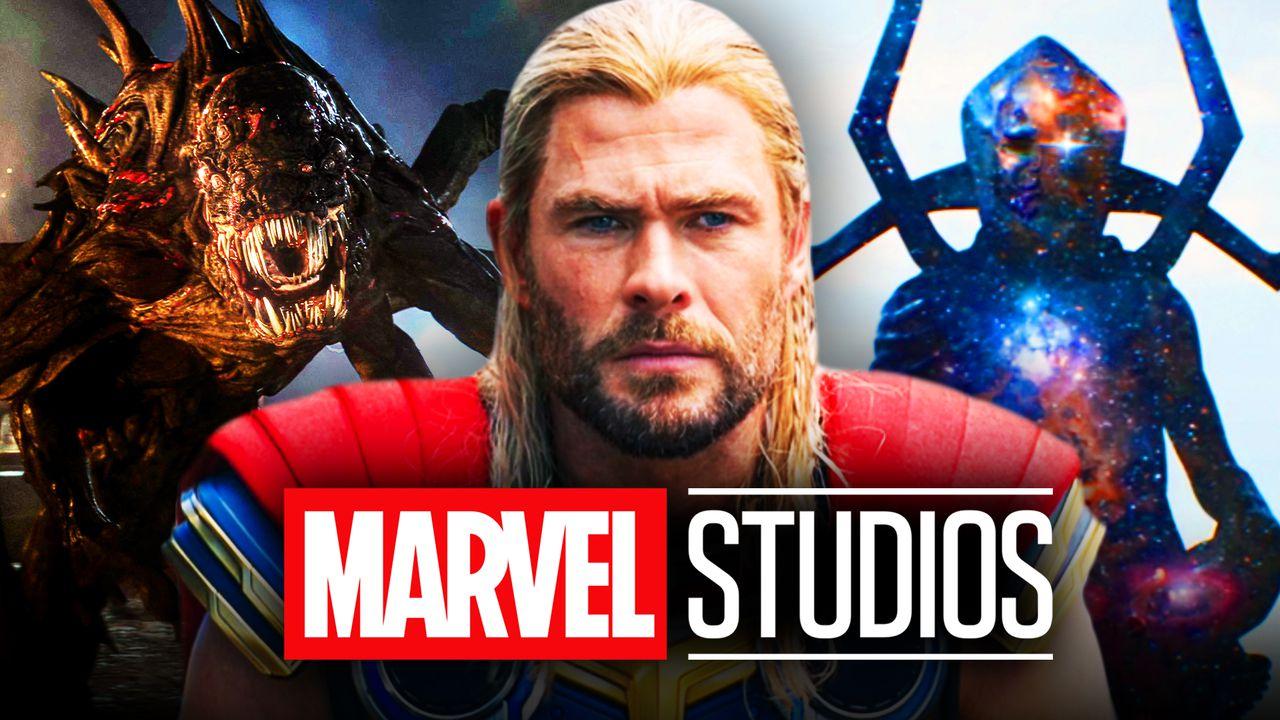 Marvel Studios’ Thor: Love and Thunder recently became available to stream on Disney+ after a rollercoaster ride of emotions from fans during its run in theaters this summer. The Thor sequel saw extreme reactions from both sides of the spectrum after director Taika Waititi unleashed his full super-powered vision on Chris Hemsworth’s latest solo outing.

Following Thor 4‘s arrival on Disney+, its cast and crew have had the opportunity to discuss some of the wild decisions that went into bringing the story and characters to life as Thor reunited with Natalie Portman’s Jane Foster and others. This even includes a closer look at Brett Goldstein’s introduction as Hercules, which was one of the sequel’s biggest moments that Marvel kept hidden in its first post-credits scene.

Now, looking back at more of these wild ideas, one of Marvel Studios’ top executives shared insight into why the Thor 4 team went as far as they did with this film’s crazy plot.

In a chat with SyFy, Marvel Studios Director of Visual Development Andy Park discussed the process behind some of director Taika Waititi’s wild ideas for Thor: Love and Thunderwhich premiered in theaters in July 2022.

Park shared how much fun it was to work with Waititi, explaining how his Thor movies are so much different from the first two even with the same character in Chris Hemsworth’s Thor. He even explained that this is how Thor is in the comics when written by different comic artists like Michael Straczynski and the late Stan Lee:

“Working with Taika was just lots of fun. We’re creating all these characters, but we’re also working with each individual filmmaker and they all have their own voice. We have four Thor movies, but the third and fourth are quite different from the first two. And yet, it’s the same character. That’s the exact same models as Marvel Comics, right? The way Stan Lee wrote Thor is quite different from someone like Michael Straczynski.”

Park also noted how Waititi isn’t “scared to try something,” always willing to push the design or story to another “extreme” level, which would help find the best middle-ground despite initially scaring Marvel Studios’ visual team:

“It was really fun to get back into the Thor world with Taika because I know when I work with him, I’m in for a ride. He’s so much fun. He’s constantly joking around and he’s really just entertaining [Laughs]. But his ideas are very extreme and out there. He’s not scared to try something. There might be times when we’re scared [and say] ‘Ahhh, I don’t know…that might be a little too far design-wise.’ So he’ll like push us to be like, ‘Hey, let’s go there.’ Whether that becomes the design or we pivot back a little bit, we wouldn’t have found this pivot without going to the extreme. That’s Taika pretty much in a nutshell.”

The interview moved on to Christian Bale’s Gorr the God Butcher and his shadow monsters, which made the team ask how scary they should be in the movie:

“That was fun because we did a lot of different interpretations … from things that were a little bit more graphic to, “Do they become realized as flesh-type of creatures?” We didn’t know, so we gave them a lot of different options, as well as [asking], ‘How scary Do we go?’ That’s always a thing we’re balancing because we’ll give them options that are like, ‘Whoa, that’s really creepy!’ to others that are like, ‘Oh, that’s kind of funny!’We’ll give them the full range.

Taika Waititi’s daughter even read through the script, leading him to ask her what she thought the shadow monsters should look like – Christian Bale’s children got involved in this same process. This process led to ideas about how to make those drawings “realistic and scary,” helping them bring a child’s perspective into this expanding story:

“While [Taika] was writing the script, his daughter read that part and she’s like, ‘What does a shadow monster look like?’ And he’s like, ‘I don’t know, why don’t you draw it?’ Then she drew something and that became the idea. We started getting drawings from Taika’s kids, as well as Christian Bale’s, and I think there were producers who were having their kids do some drawings. We took those drawings and we interpreted that [and asked:] ‘How do we make that realistic and scary?’ … Gorr’s daughter is doing chalk drawings on a rock when they’re in the desert and also in their cave area. That’s why they’re based off of children’s drawings, because those creatures come from her imagination. He saw those drawings that his daughter did and he fully realized them in those creatures.

Throughout his time on both Thor: Ragnarok spirit Thor: Love and Thunder, Taika Waititi has proven that he isn’t afraid to bring his own style to a big-budget Marvel movie. His brand of comedy has taken center stage in both movies, as has his use of color and unique visual designs, and he hasn’t held anything back in terms of different and unique ideas for the God of Thunder’s journey.

While some of those decisions haven’t sat well with all MCU fans, Waititi remains proud of the work he put in, showing his passion for Hemsworth’s leading hero and the Asgardian legacy that continues to grow within the MCU. He was a big part of why Thor 4 was even made in the first place, with his success on Ragnarok allowing him to dive more fully into his style of moviemaking under the Marvel umbrella.

Now, the question turns to whether Waititi will return for a potential Thor 5, along with whether Marvel will decide to make that new outing at all. Hopefully, should Waititi return, he and Marvel will be able to work together to deliver a new adventure that recaptures the magic he had when he first arrived in the MCU.

Thor: Love and Thunder is now streaming on Disney+. 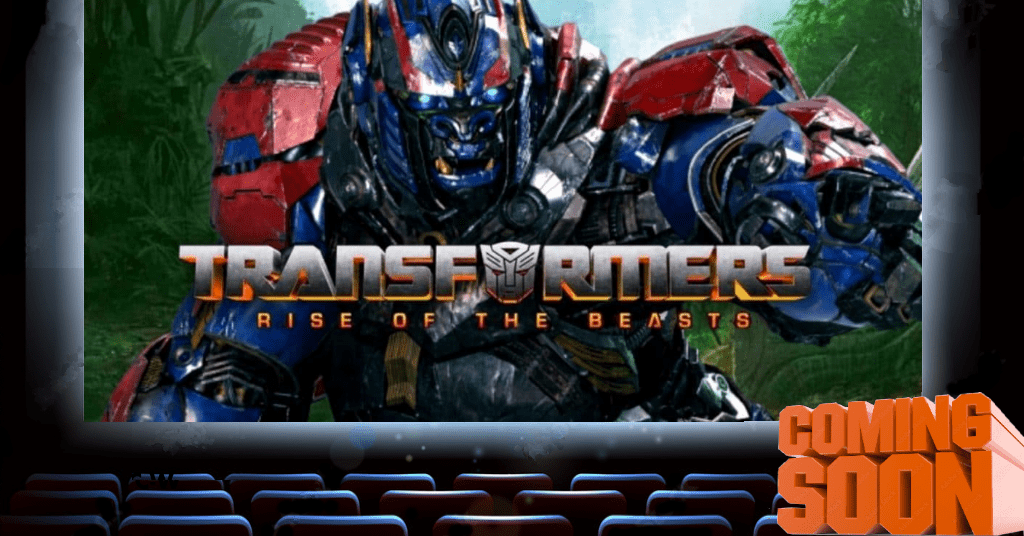 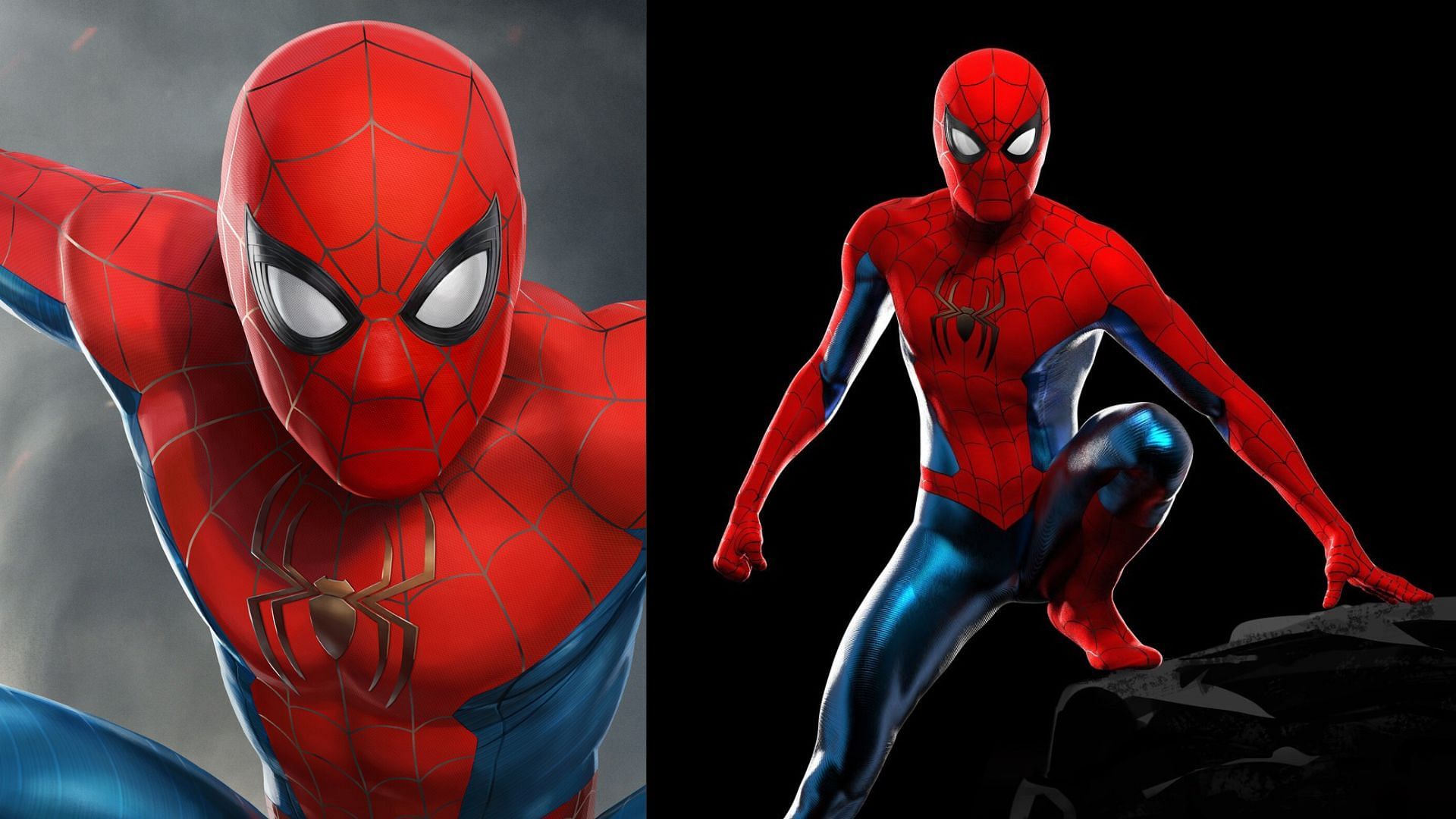 What can fans expect in MCU Spider-Man 4?