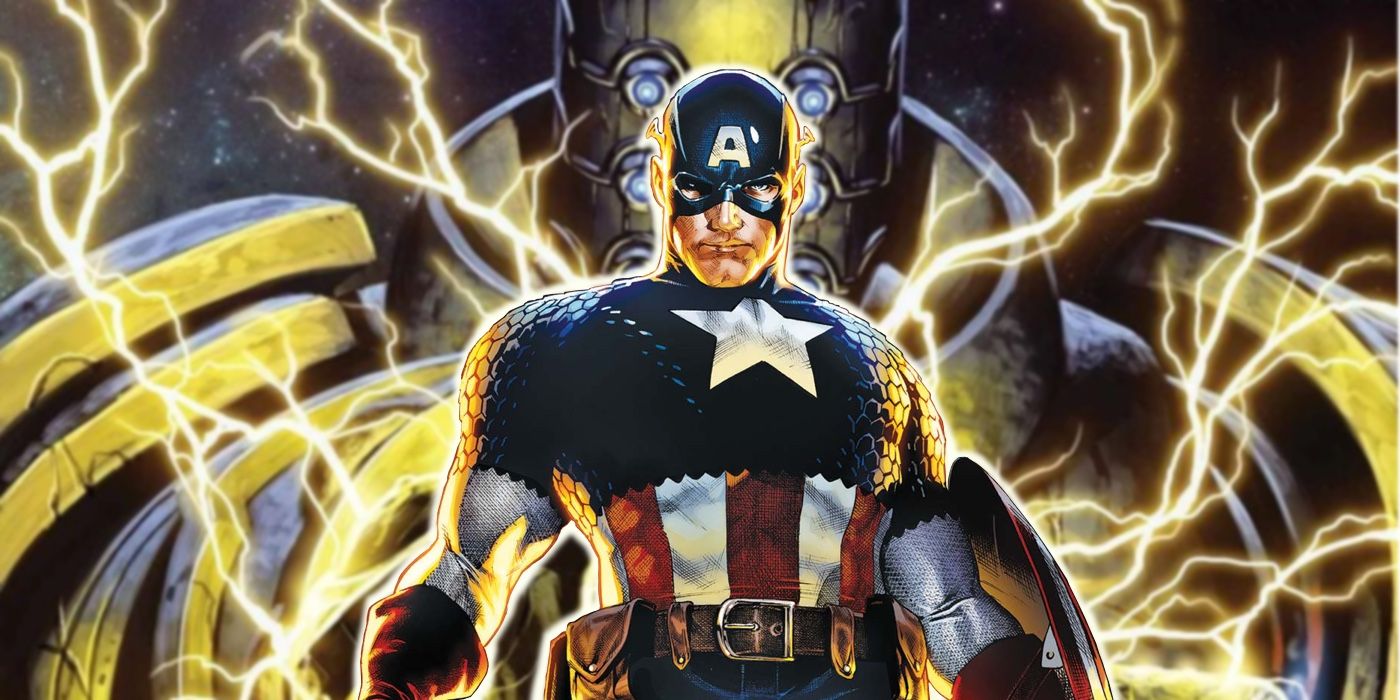 Marvel’s Celestials have an accidentally hilarious and inappropriate name to categorize humans, as Hawkeye finds out they are referred to as TILFs.

Spoilers for Avengers #60 by Marvel ComicsAs the inhabitants of Earth face judgment in the Marvel Universe, a Celestial just revealed the accidentally inappropriate name they categorize humans under. In Avengers #60 by Marvel Comics, a Celestial informs Hawkeye that the Celestial continuum has categorized humans as “Technologically Inclined Life Forgers.” Yes, the Celestials refer to humans as TILFs, which Hawkeye can’t help but make a joke about.

SCREENERANT VIDEO OF THE DAY

The Marvel Universe is in shambles, as the Celestial Progenitor has unleashed its judgment on Earth after being awakened by heroes to stop a war between the Eternals and X-Men. The Celestial is judging every inhabitant to deem whether the planet is worth saving. So far in the AX: Judgment Day event, Thor has been deemed unworthy and murdered, while Captain America, one of Earth’s most wholesome heroes, has also been judged and killed – with the X-Men breaking their biggest rule to bring him back from the dead. However, during Hawkeye’s judgment, Marvel Comics reveals a hilariously inappropriate name by which the Celestials categorize humans.

TILF Actually Has An Important Meaning To Celestials, Despite Its Inappropriate-Sounding Name

The Celestial tells Hawkeye that “TILF” stands for “Techo-Logically Inclined Life Foragers,” which is how they categorize humans. Of course, Hawkeye being his jokester self, inappropriately asks if TILF stands for “terrestial I’d like to–?” before he’s cut off. Even in the face of Celestial judgment, Hawkeye is very much in character, as he can’t help but downplay the cosmic situation with jokes while continuing to eat the cheeseburger previously served to him at the diner. 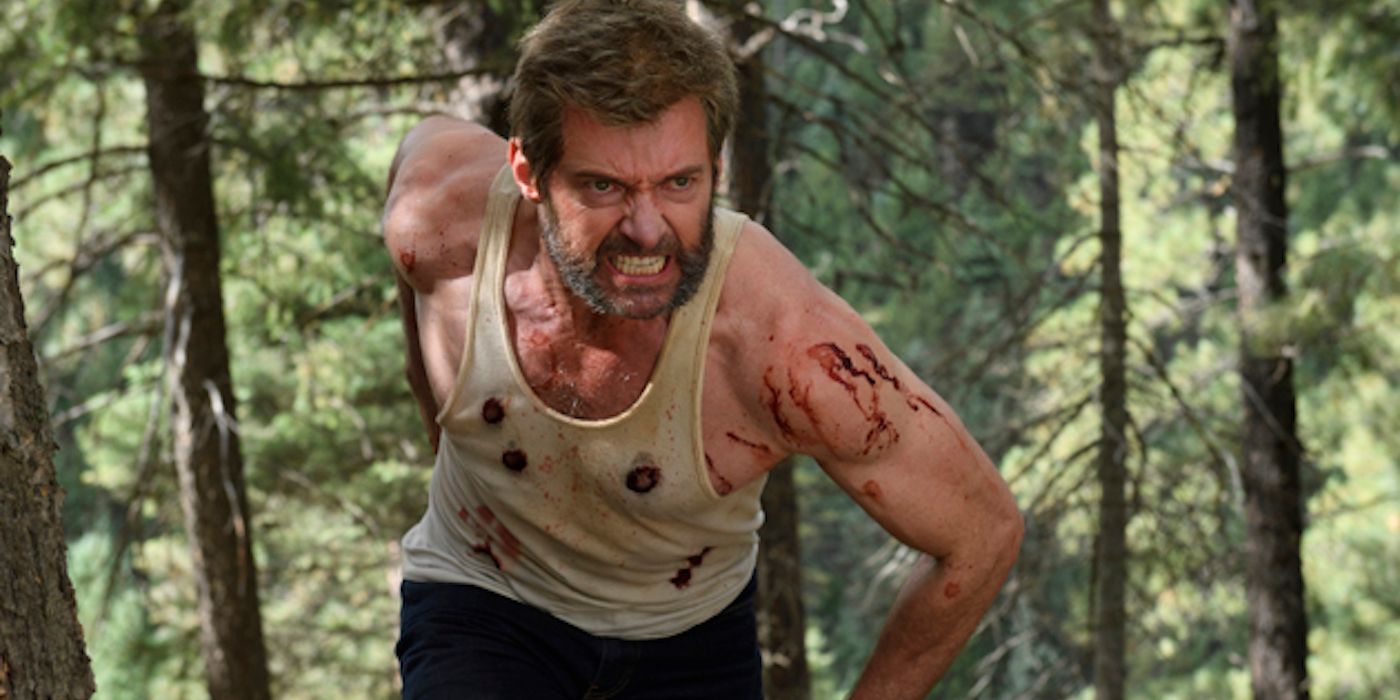 How Will Deadpool 3 Impact Logan? 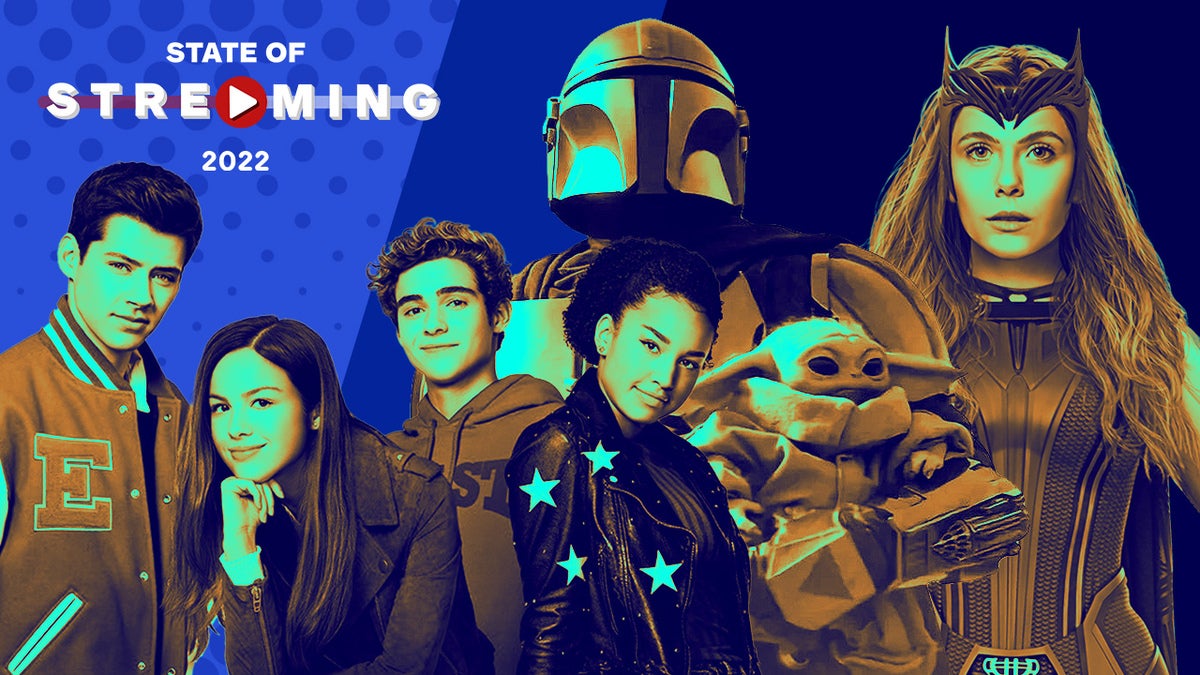