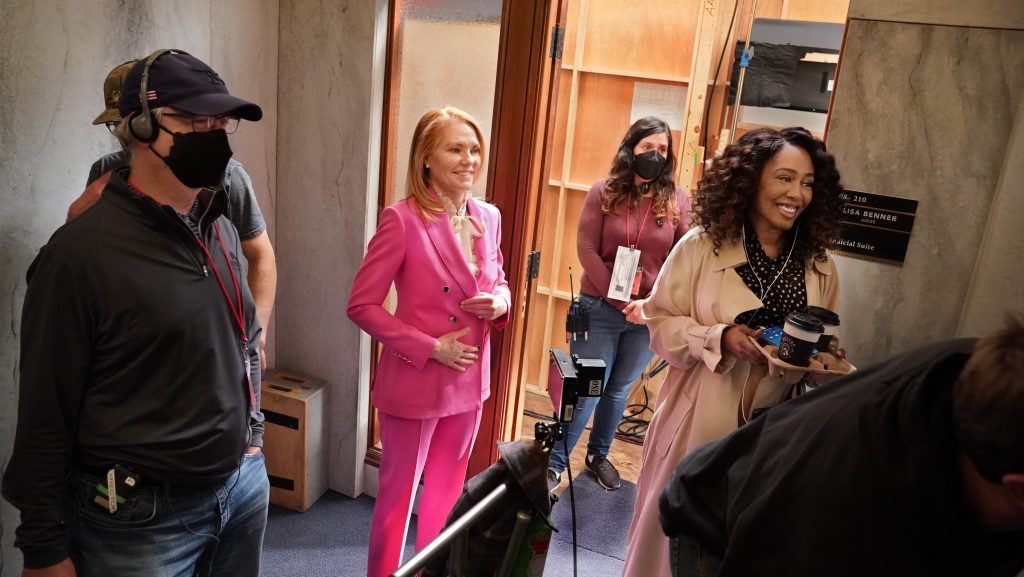 Marg Helgenberger will reprise the role of Supervising Judge Lisa Benner in OWN TV’s All Rise for Season 3. The network revealed the new season will premiere in June.

New additions also include two new recurring cast members including Roger Guenveur Smith (“Do the Right Thing,” “Self Made: Inspired by the Life of Madam CJ Walker”) portraying Judge Marshall Thomas and Christian Keyes (“All the Queen’s Men,” “The Boys”), who will play Robin (previously played by Todd Wiliams), Lola Carmichael’s husband who has stepped away from the FBI to become a full-time dad.

All Rise is a courthouse drama that follows the chaotic, hopeful, and sometimes absurd lives of its judges, prosecutors, and public defenders, as they work with bailiffs, clerks, police, and jurors to bring justice to the people of Los Angeles amidst a flawed legal system. Season three is all about new beginnings, picking up the night of the mid-term election as the highly-regarded Judge Lola Carmichael (series star and executive producer Simone Missick) awaits the results of her hotly contested seat, preparing to further push the boundaries of her courtroom in the name of justice. 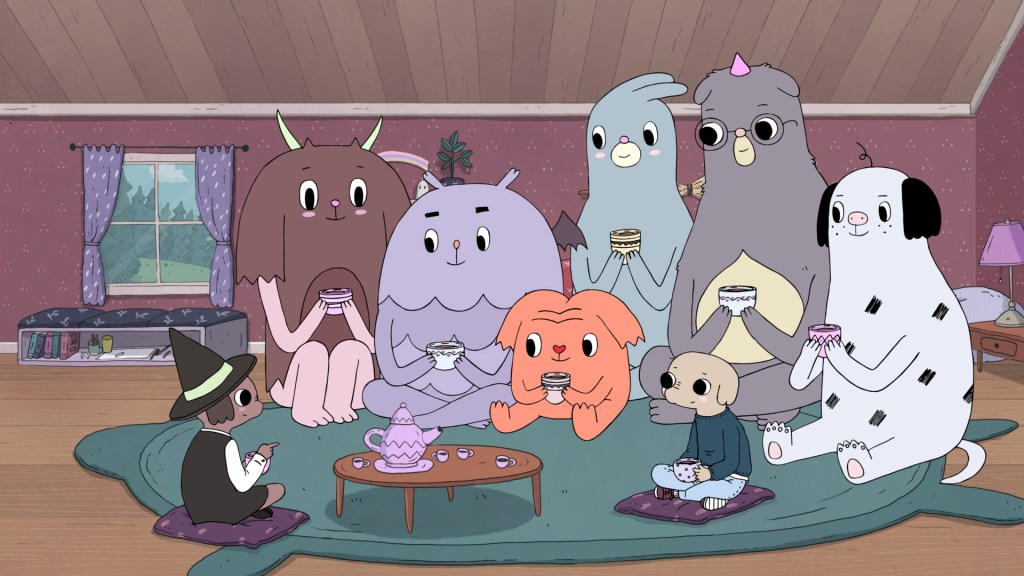