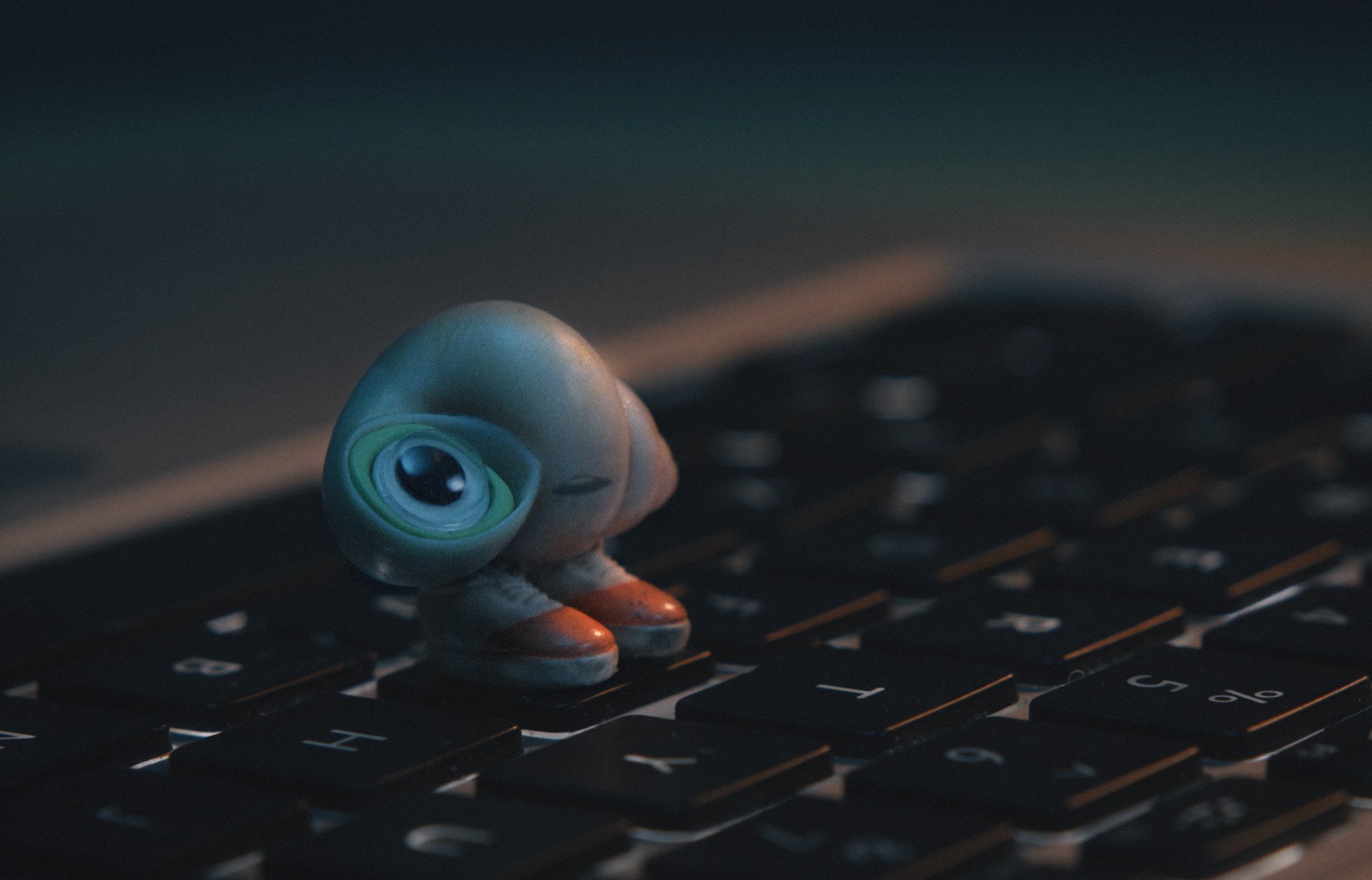 Prepare to have your heart grow bigger and louder in just one day. Marcel the Shell with Shoes On started out as a series of deliriously sweet, viral short films in 2010, uploaded to YouTube by Dean Fleischer-Camp. Fleisher-Camp returns more than a decade later as the director and co-screenwriter of a full-length feature that once again blends live-action with stop-motion animation, as well as the returning voice talents of Jenny Slate (also a co- writer) as Marcel. The shell. With shoes on.

Marcel lives a humble life as a tiny shell in a regular-sized human home. In this world – and perhaps ours, too, for all we know – some inanimate objects can have a whole lot of personality. Think Toy Story, but without all the excessive secrecy, but you can keep the unexpectedly raw emotion. We see Marcel going about his daily routines, usually rolling around the floor in a tennis ball or climbing up the walls by sticking honey to his shoes. Eventually, we find out that these filmed exploits are in a meta-mockumentary style, where Fleischer-Camp himself regularly interviews and films Marcel, then puts these videos on YouTube, thus re-contextualizing the original, real-life videos.

Fleischer-Camp, or Dean, is in between houses and girlfriends at the moment, so his surprising friendship with Marcel gradually transforms him from the typical, detached millennial of the early 20teens to a more emotionally engaged fixture of his own life. In some ways, Marcel is a soft satire of documentary filmmaking, particularly the often heralded “fly on the wall” approach where directors treat their distant subjects as just that.

But as you can expect, Marcel warms Dean to his life using little more than naivety and amusing quips. It’s not all sunshine and AirBnB jokes, however, as Marcel has his prickly side, particularly when it comes to sticking up for Connie (Isabella Rossellini), his grandmother and only family left after a tragic accident years earlier. Dean’s initial reluctance to help Marcel find his long-lost family is baffling, even galling, at first. But it’s also sadly believable considering Dean’s aloof personality and preoccupation with a recent breakup.

Regardless, the film is a tight 90 minutes of pure heart and sincerity, the kind you do not normally get to see on the big screen, even with A24 distributing the product. Though the film tries its hardest to pull back on extreme emotion – laugh out loud jokes are noticeably as spare as cues to bawl – the restraint only makes those staggered moments all the more poignant.

Marcel the Shell with Shoes On opens in select theaters on June 24. Watch the trailer here. 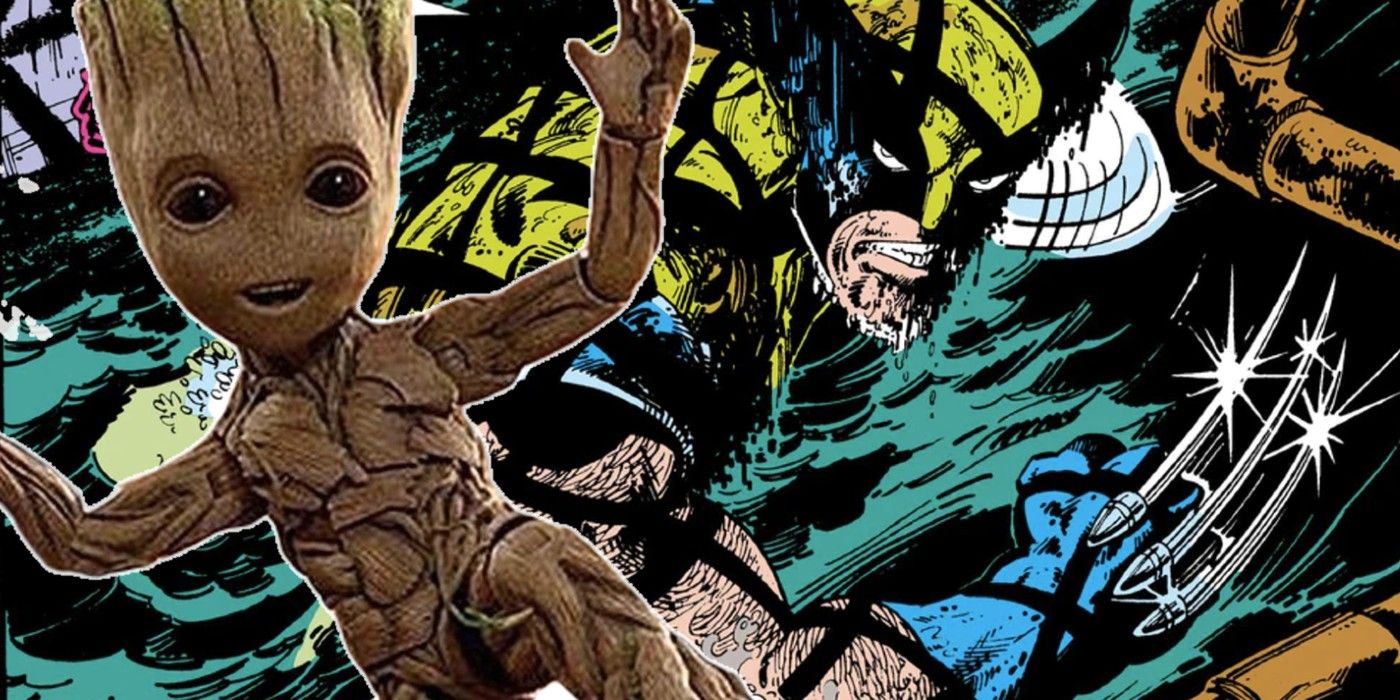 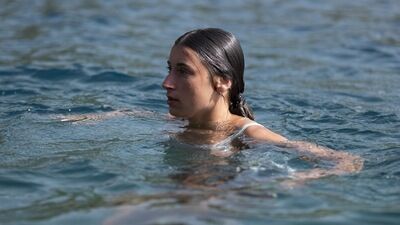 Resilience is All We Have: Antoneta Alamat Kusijanović on Murina 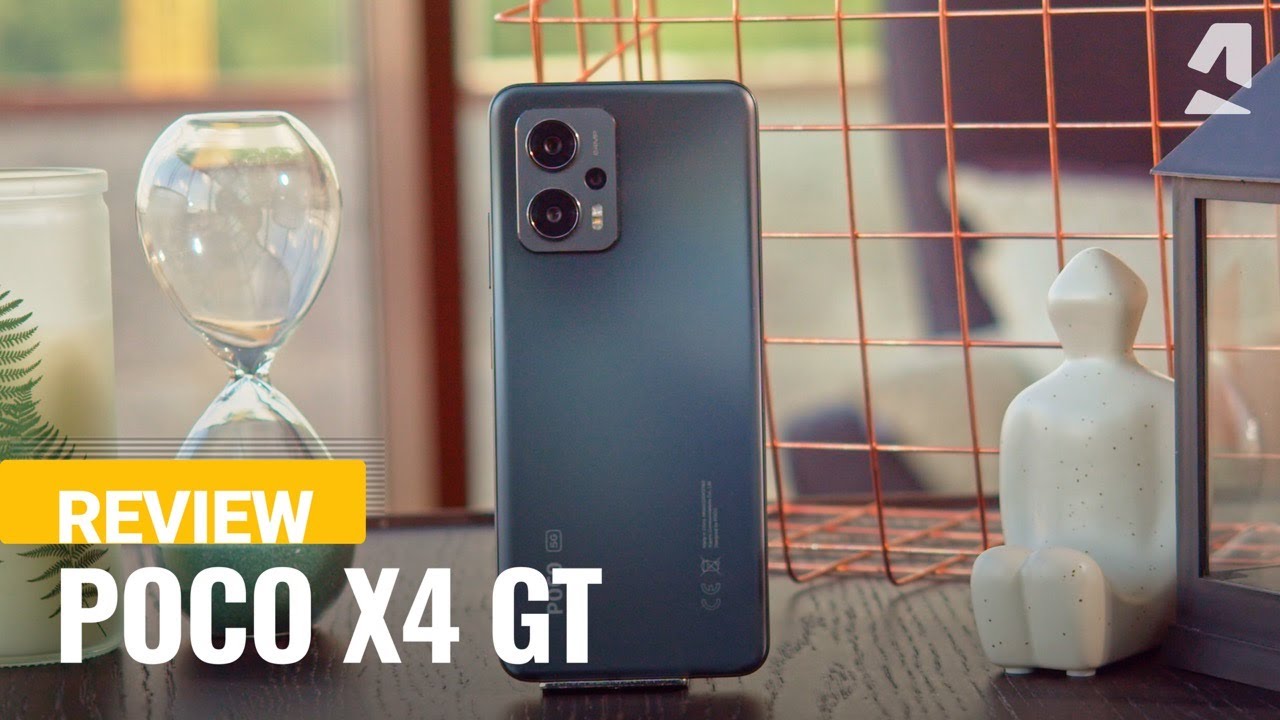