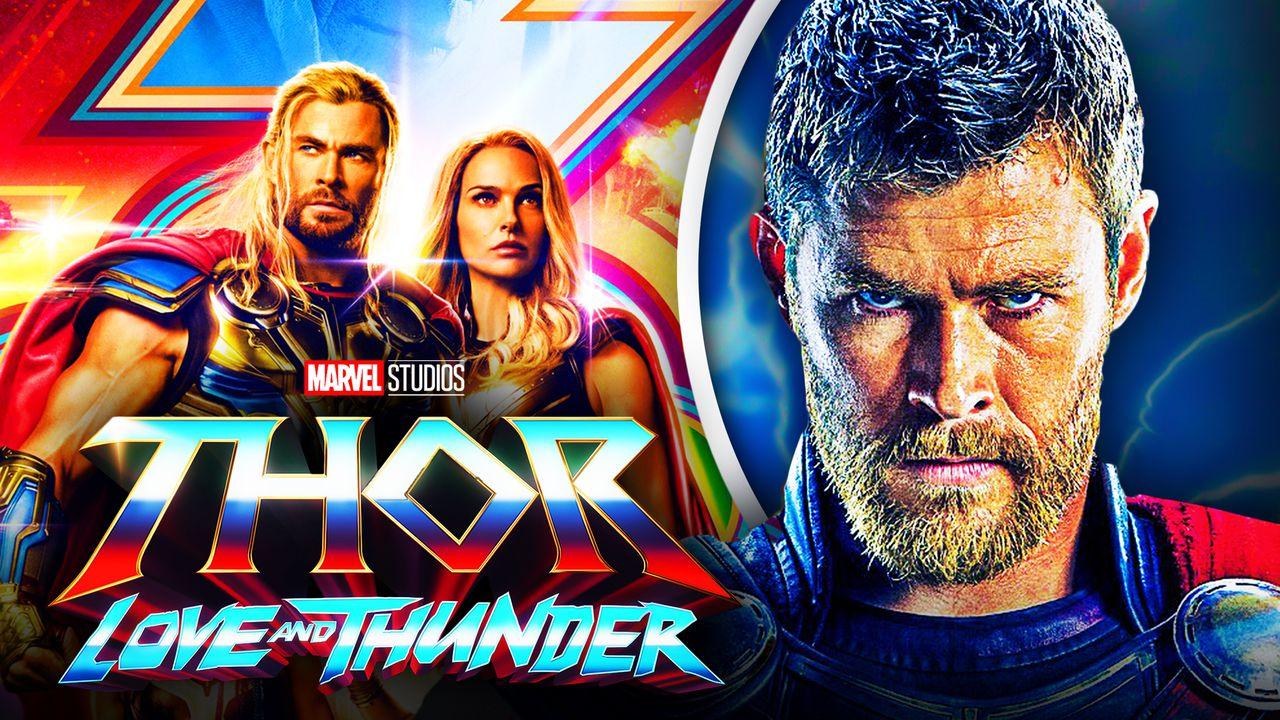 With Thor: Love and Thunder just around the corner, fans have once again started thinking about what may lie ahead once it is over. Post-credits sequences are literally built into the DNA of Marvel Studios’ projects. So much so, that they’ve expanded beyond Marvel and seeped into other movies in pop culture as well. The most recent tag MCU fans were given, not including the Agent Cleary tease in Ms. Marvelwas the sudden introduction of Charlize Theron’s Clea.

Her character all but ambushed Benedict Cumberbatch’s Doctor Strange on the streets of NYC and demanded how they have to stop an incursion — no small feat. That very brief scene teased not only the future of Stephen Strange’s Marvel journey but also a potential Secret Wars event film on the level of Avengers: Endgame.

Now, ahead of the premiere of Chris Hemsworth’s Thor: Love and Thunder next month, fans are speculating on how the film will tease the MCU’s future. While viewers will have to wait a little longer for that kind of information, at the very least, new information has emerged on what to expect in the latest batch of post-credits scenes.

Does Thor 4 Have a Post-Credit Scene?

With Thor: Love and Thunder having just had its first screenings for press, social media reactions are beginning to hit the web. But, many people may not be wondering about the film itself, but rather, how many teases are at the end of it.

According to those who have seen the movie, audiences can expect two post-credits tags by the time the credits have finished rolling. Disney Examiner’s Jordie Poblete confirmed that there is one mid-credits and one post-credits scene.

While Variety’s Clayton Davis noted that Love and Thunder was “much more episodic than [he] would have suspected, “ he went on to tease that the “post-credits are EPIC:”

On top of making it clear how “Christian Bale is a top tier MCU villain, “ TooFab’s Brian Particelli noted how there’s “a can not miss credits reveal:”

“Thor: Love and Thunder is a solid take on the Mighty Thor comics – it’s great to see Natalie wield the hammer and all that comes with it. Christian Bale is a top tier MCU villain and Chris / Tessa are great as always. Another Taika win with humor, heart & a can not miss credits reveal. “

Insider’s Kirsten Acuna teased that fans should make sure to “stay after the credits:”

“As always, stay after the credits. Two extra scenes this time around.”

Steven Weintraub from Collider also made sure to specifically declare how he “also really enjoyed the after-credits scenes in Thor: Love and Thunder. “

As for what they entail, that information will not be available until it hits theaters on July 8 in a few weeks’ time.

What Could Be Waiting After Love and Thunder?

Without knowing the events of Thor: Love and Thunder, it’s obviously difficult to give any super accurate guesses as to what might be in store for viewers. Given what is known now, however, there are some clear directions Marvel Studios could have gone.

For one, thanks to the addition of Russell Crowe’s Zeus, Marvel could be positioning themselves to introduce Hercules to the world. While the vital signs of Crowe’s Greek God by the end of the film aren’t known, odds are they’ll be as flat as a pancake. Maybe his theoretical death by Gorr the God Butcher will call the Greek hero of legend to attention?

Another big possibility, and highly requested by fans, would be the formal introduction of Beta Bill Ray. After the character’s tease in Thor: Ragnarok, audiences have wanted to see him enter the MCU. After all, who does not want a horse skeleton-faced God of Thunder?

Hopefully, whatever they end up being will be worth the wait and anticipation. 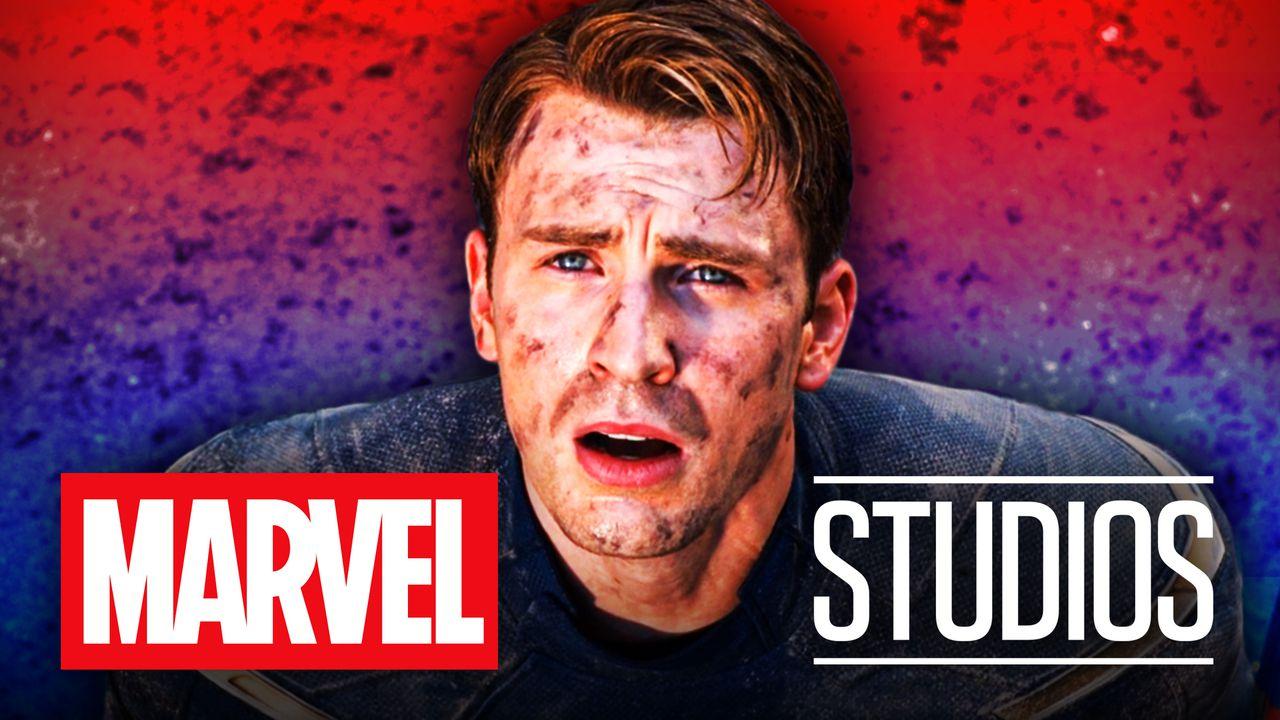 Chris Evans Reveals Why Captain America Return Could Be ‘Upsetting’ 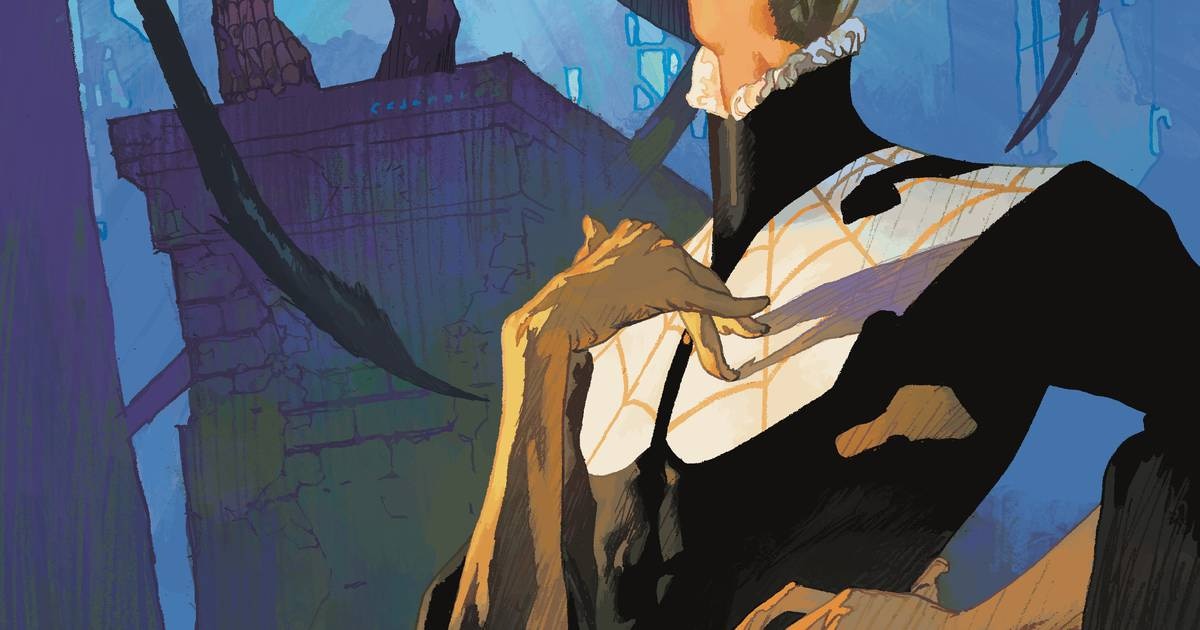 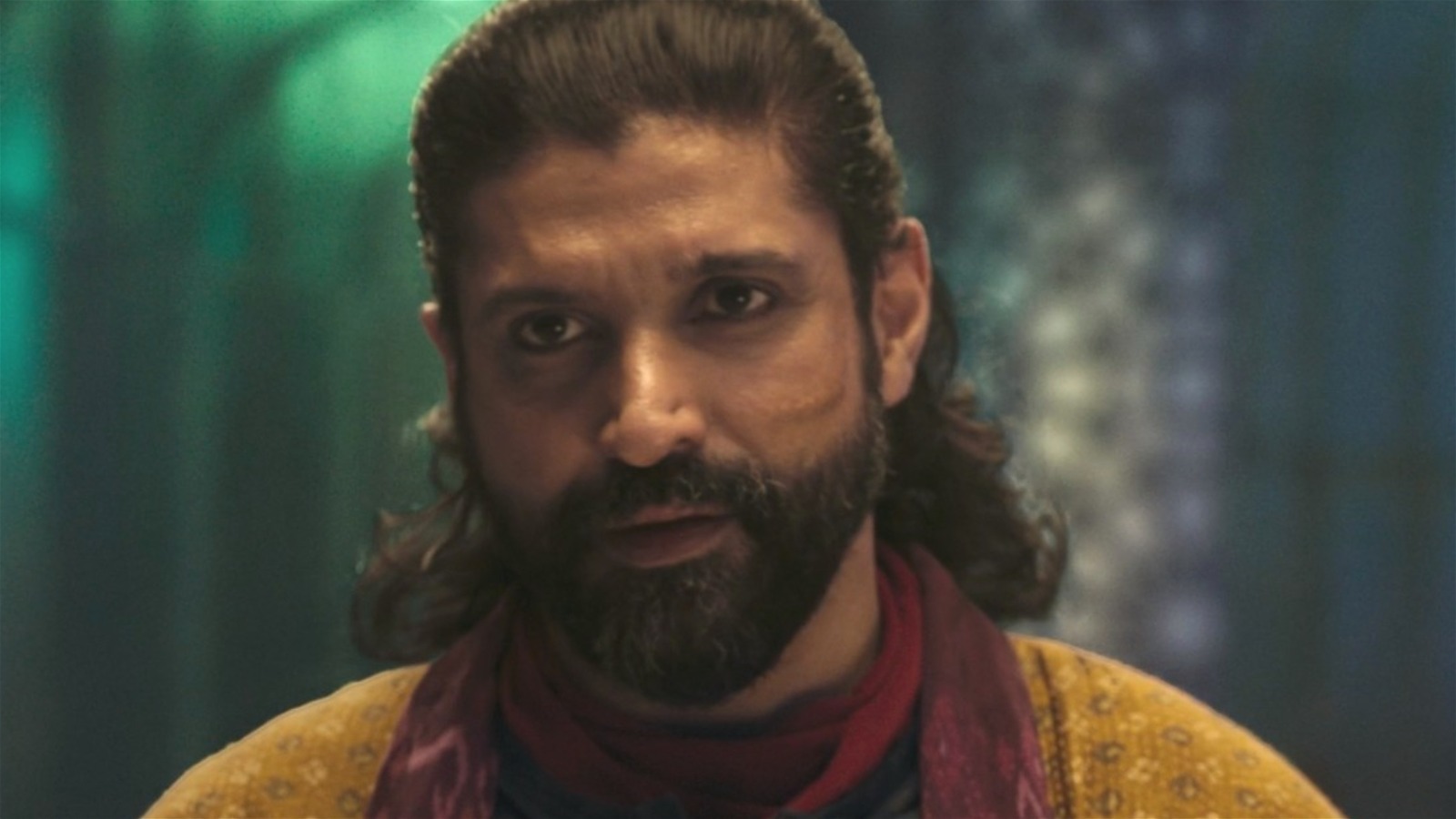