Lloyd Banks is one of the most respected veteran MCs in the game, especially as it pertains to East Cost hip-hop. As a member of G-Unit, he was able to prove himself as having one of the best pens in his class, and while there have been times when he has taken breaks from creating music, there is no doubt that his day one fans are always clamoring for more.

Just last year, Banks ended up coming through with his first project in years. This effort was called The Course Of The Inevitable and it was a huge stepping stone in his career. It led to an ensuing tour and it had fans singing his praises, and rightly so.

Now, it would appear as though Banks is looking for round 2. Taking to Instagram recently, Banks revealed that he is ready to come out with a sequel to his latest body of work. This project is appropriately titled The Course Of The Inevitable 2 and he already has some big features planned. For instance, Banks is teasing a new song called “Menace” which will contain a verse from Conway The Machine.

There is no official release date for this song, however, if Banks does get enough engagement on his IG post, he plans on dropping the track, sooner rather than later.

Stay tuned to HNHH as we will be sure to bring you all of the latest news and updates surrounding this track. 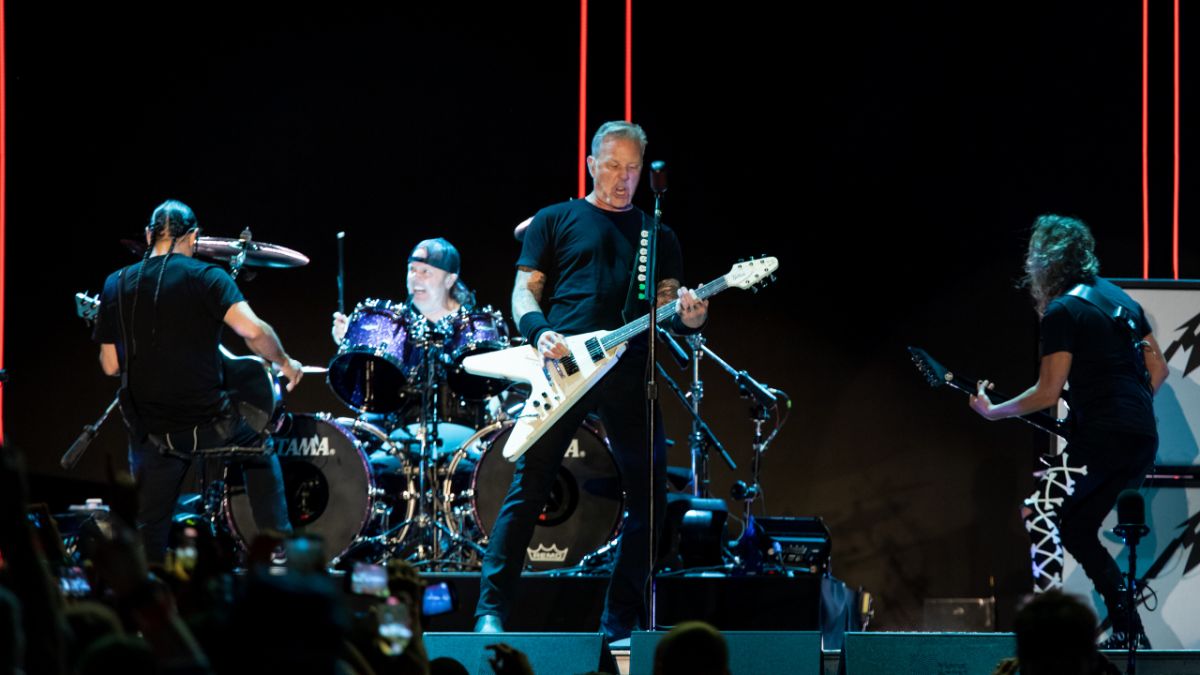 Metallica cancel show due to Covid