Lil Wayne will be touching the stage at the BET Awards this Sunday.

The BET Awards are just a few days away, and it looks like all of the stars will be showing face. While fans are ecstatic to see who will be taking home awards, there are always performances to look forward to. This year, they’ve revealed that they enlisted a slew of performers who’ve dominated the culture to touch the stage.

The BET Awards will have performances from new artists and OGs. Lizzo, Latto, Roddy Ricch, Chance The Rapper, and Chlöe are just a few artists that we’ll see crush the stage on Sunday. However, they also just announced another massive name that has been added to the list – Lil Wayne. The rapper just joined the list of star-studded performers at this year’s BET Awards. There are few details surrounding his performance this Sunday but one could hope that it leads to a Young Money reunion of sorts.

The BET Awards take place at the Microsoft Theater in Los Angeles on June 26th at 8 pm Stay tuned for more updates. 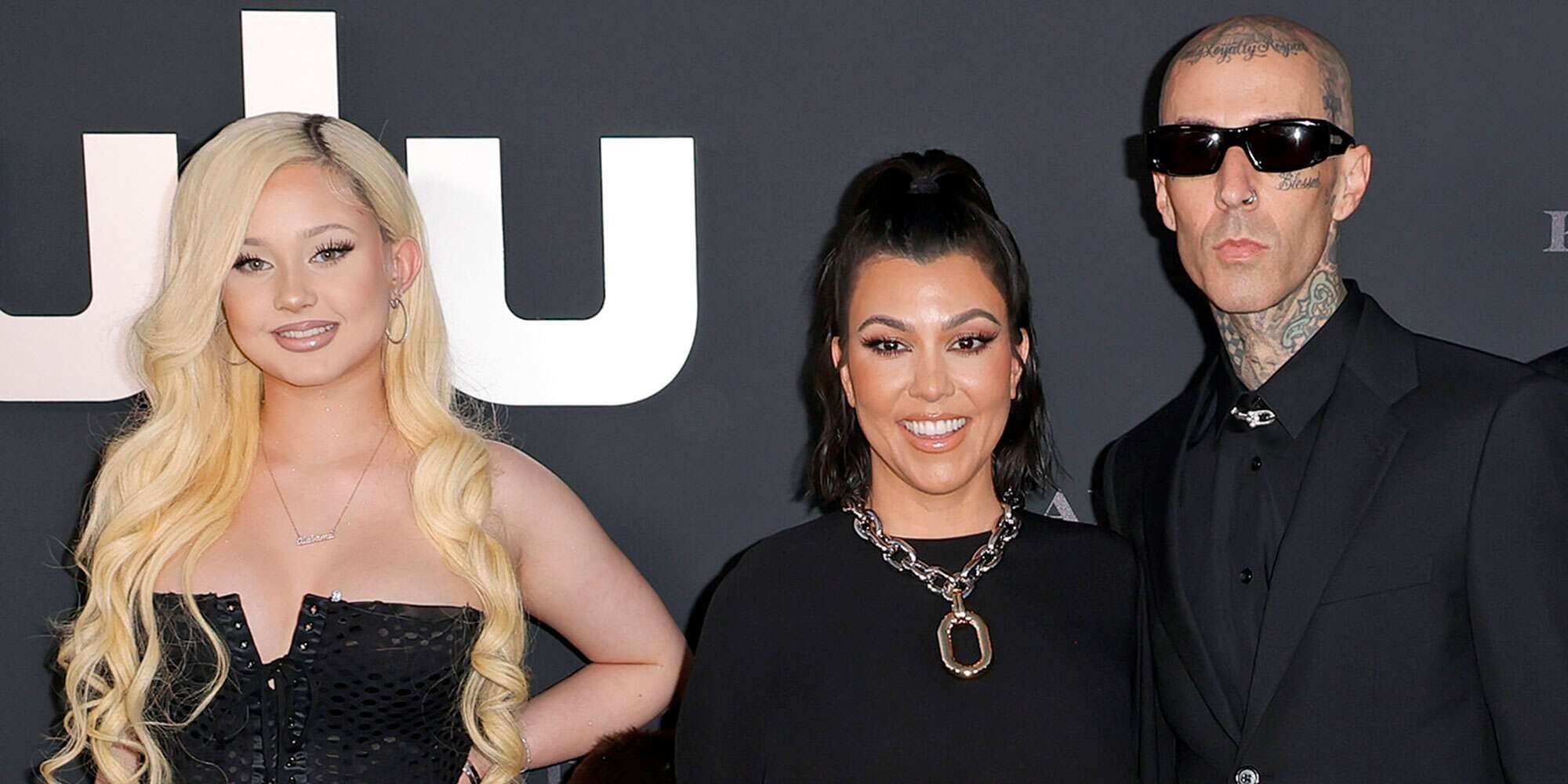