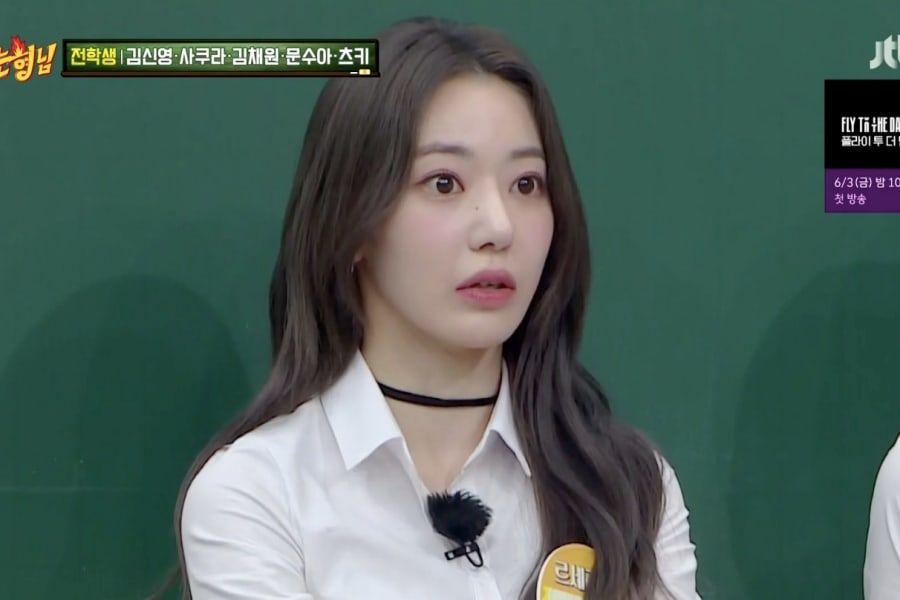 LE SSERAFIM’s Sakura has shared the story of her estranged father seeking her out at a fan meeting!

On the May 14 episode of JTBC’s “Knowing Bros” (also known as “Ask Us Anything”), Sakura appeared as a guest alongside her bandmate Kim Chaewon.

At one point during the show, the cast asked Sakura to name the most memorable encounter she’d ever had with a fan, and the idol surprised everyone by revealing that she had once met her father through a fan event.

“There’s one incident that stands out in my memory,” she replied. “When I was one year old, my parents got divorced. So I had never seen my father before, and I’d never even seen a photo of him, so I did not know what his face looked like. ”

“But when I held my first handshake event back in my hometown [in Japan], ”Sakura went on,“ this man came and told me that he was rooting for me. And as soon as we shook hands, I knew, ‘This is my dad.’ I felt it right away. ”

“He just told me that he’d been cheering me on,” she continued, “and as I was thinking that this was my dad, the next person in line was my grandmother — my mother’s father. And she suddenly asked me, ‘Don’t you remember us?’ So I knew: ‘That really was my father after all.’ ”

Lee Jin Ho then asked if Sakura had ever seen her father again after that, and she shared that she had not seen him since.

Watch full episodes of “Knowing Bros” with English subtitles below:

How does this article make you feel? 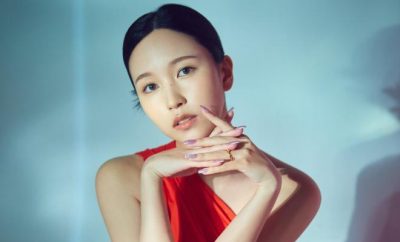 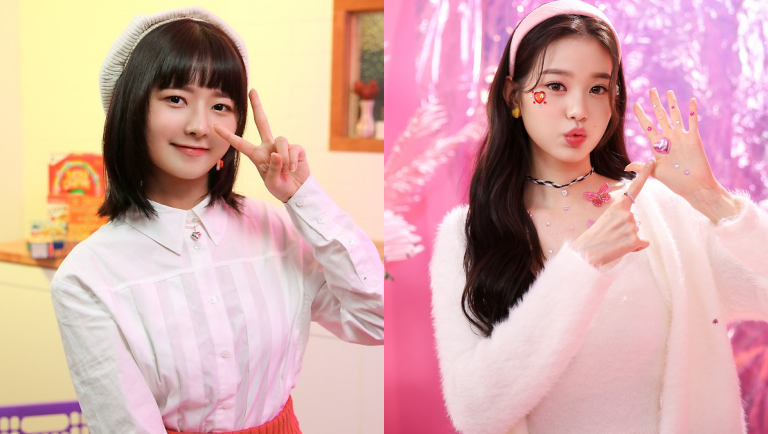 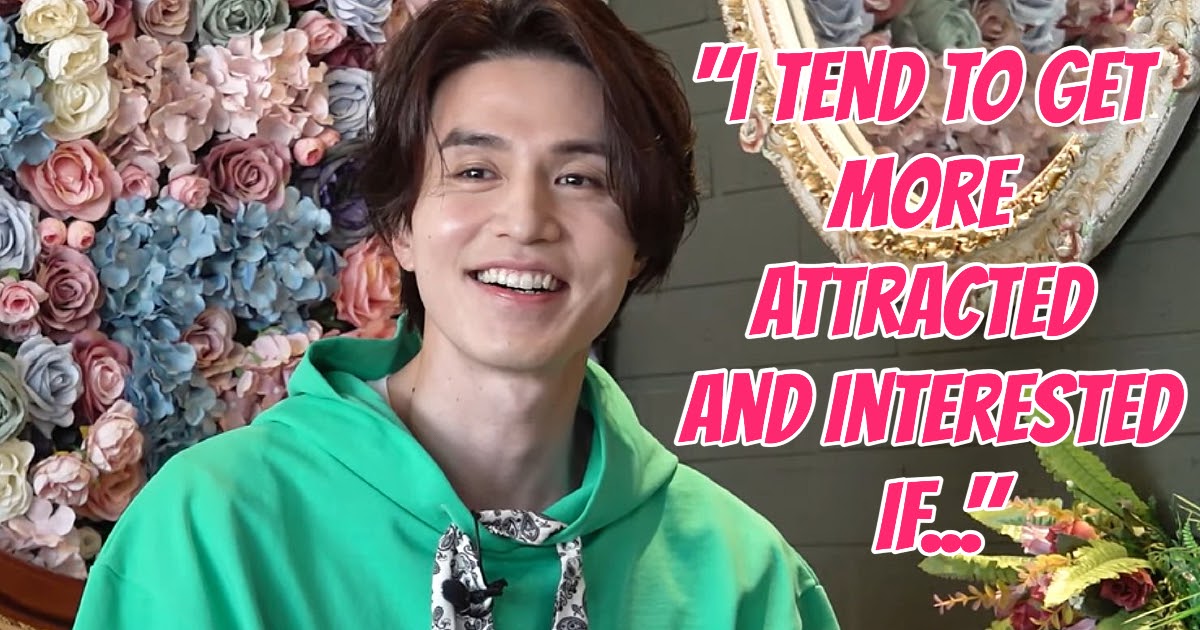