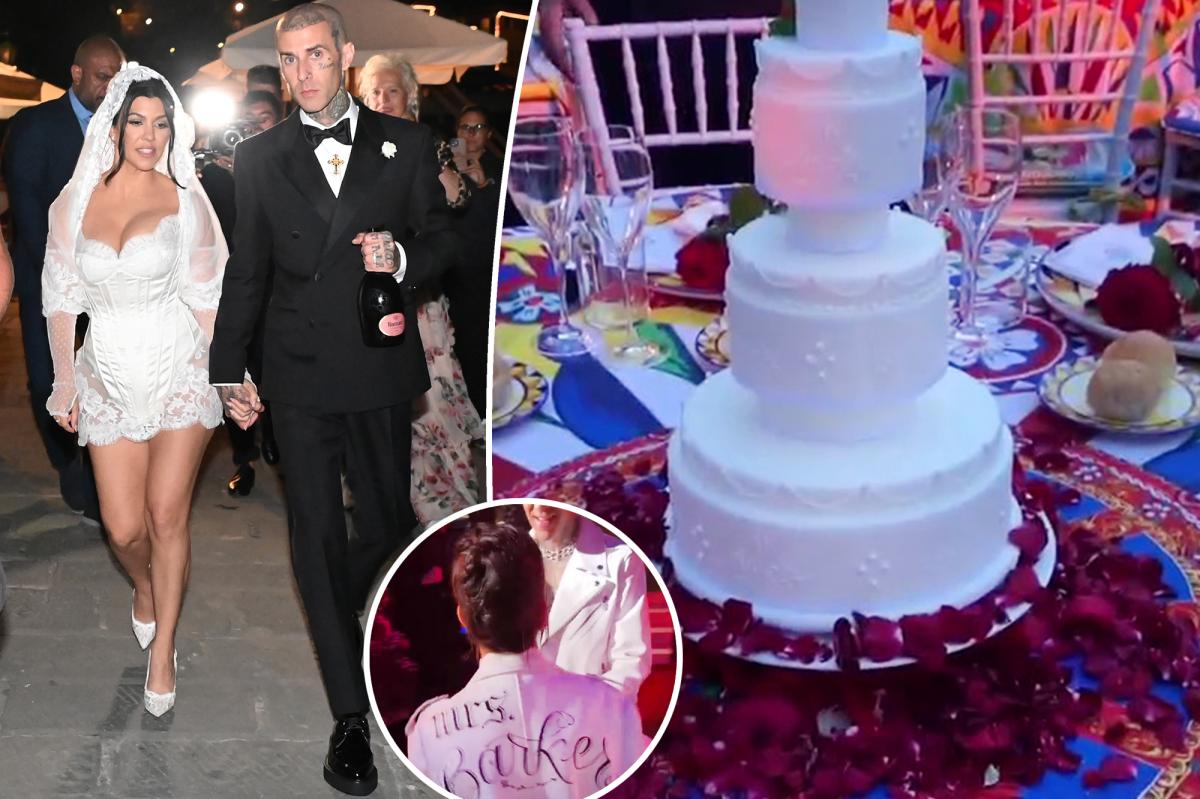 Kourtney Kardashian and Travis Barker have had three weddings – but only one epic reception.

The newlyweds, who fake-married in Las Vegas in April and legally wed in Santa Barbara, Calif., Earlier this month, tied the knot once more in front of their family and friends in Portofino, Italy, Sunday.

Following their latest nuptials, the pair took to the dance floor to celebrate with their guests.

Barker’s 16-year-old daughter, Alabama, shared Instagram Story videos of her dad, 46, dancing to “I Want You Back” by the Jackson 5 and pulling a garter off the Poosh creator, 43, with his teeth to “Single Ladies (Put a Ring on It) ”by Beyoncé.

The bride, who changed out of her Dolce & Gabbana wedding dress and into a black number for the reception, was also filmed dancing to Queen Bey’s “Crazy in Love.”

DJ Cassidy emceed the party from midnight to 3 am, a source tells Page Six.

Not only did the record producer, 40, play Blink-182’s “All the Small Things” and Cyndi Lauper’s “Girls Just Wanna Have Fun,” but he also handed the mic off to guest Machine Gun Kelly to sing “Bloody Valentine” as the 32-year-old rapper-turned-rocker’s fiancée, Megan Fox, looked on.

Barker’s son, Landon, 18, and his former stepdaughter, Atiana, 23, also shared videos getting their groove on before Cassidy closed his set with Etta James’ “At Last.”

“This is our dance,” Kardashian gushed when the ballad came on. She and the drummer swayed while their guests stood around them in a circle, serenading the couple.

As for Kylie Jenner, the 24-year-old makeup mogul gave her Instagram followers glimpses of the reception’s eats, from cannoli to pasta.

The Kylie Cosmetics creator went on to photograph the place settings for herself and her 4-year-old daughter, Stormi. (Jenner’s 3-month-old son did not appear to be in attendance, as he presumably stayed home with dad Travis Scott.)

Khloé Kardashian also left her little one in California, with daughter True, 4, hanging with her father, Tristan Thompson, amid the ceremony.

Kim Kardashian, for her part, was snapped dancing with her and Kanye West’s eldest daughter, North, 8, at the reception. The KKW Beauty creator, 41, stunned in a sparkling crop top and matching hot pants.

While Kourtney’s three children with ex Scott Disick – Mason, 12, Penelope, 9, and Reign, 7 – were not at her and Barker’s first two wedding ceremonies, the little ones did attend the third.

The “Keeping Up With the Kardashians” alum and the Grammy nominee were longtime friends before they began dating in late 2020. Barker got down on one knee in October 2021.

Six months later, the duo eloped in Las Vegas after attending the Grammys, although the ceremony was not legal. They made things official at a Santa Barbara, Calif., Courthouse on May 15 before jetting off to Italy. 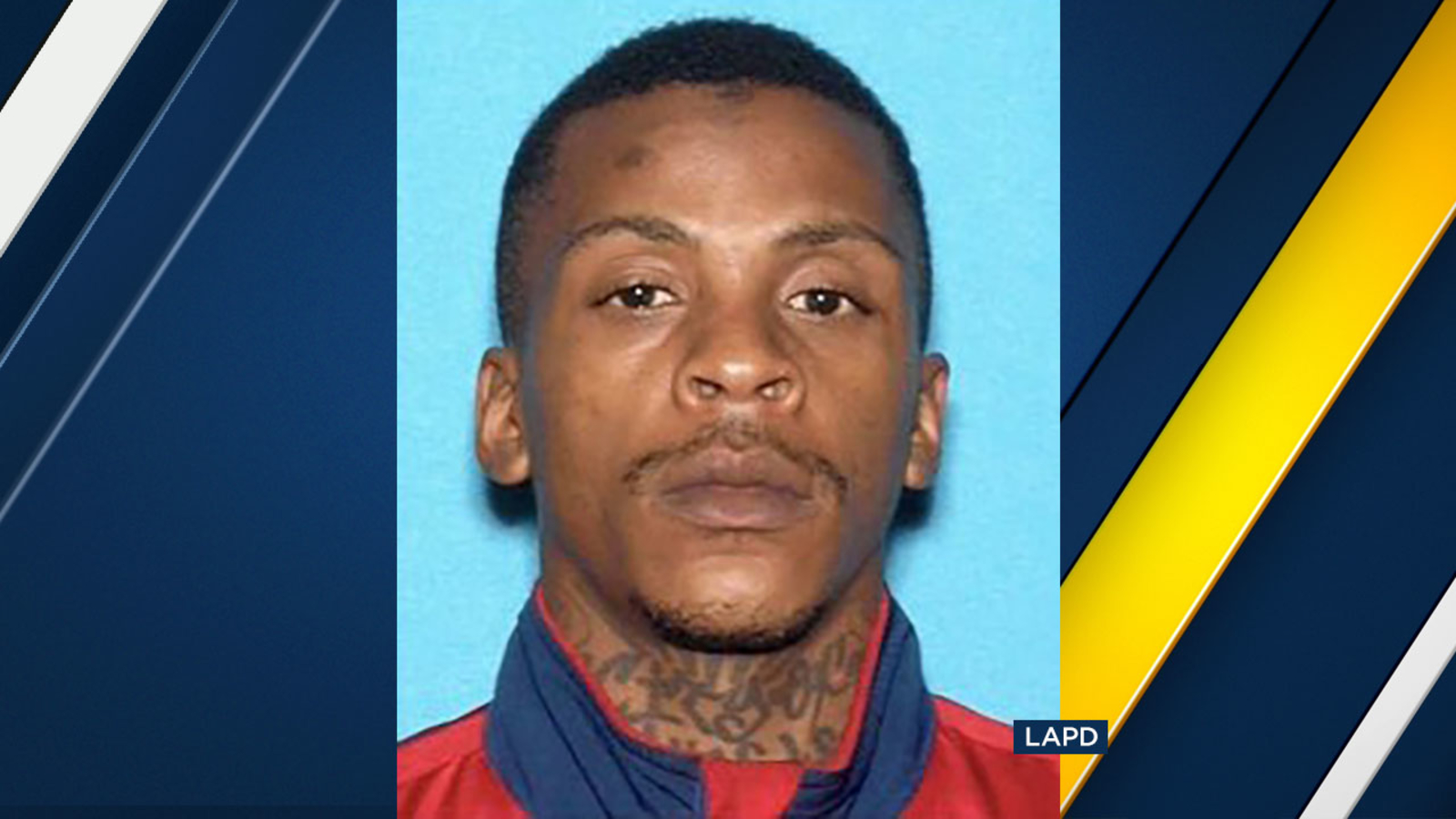 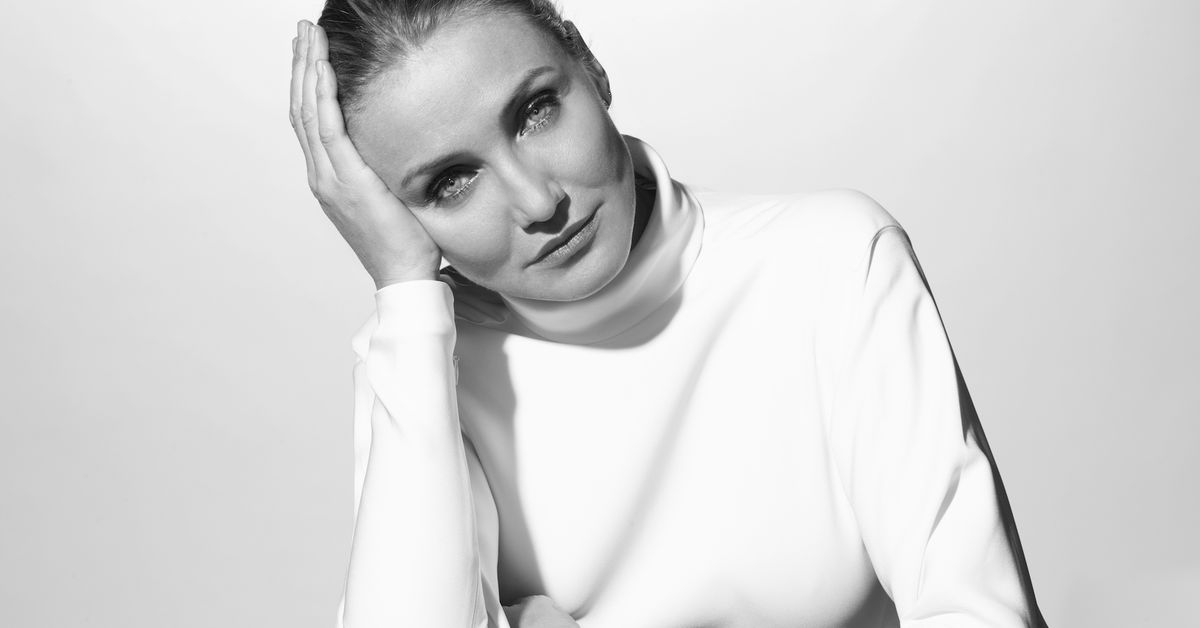 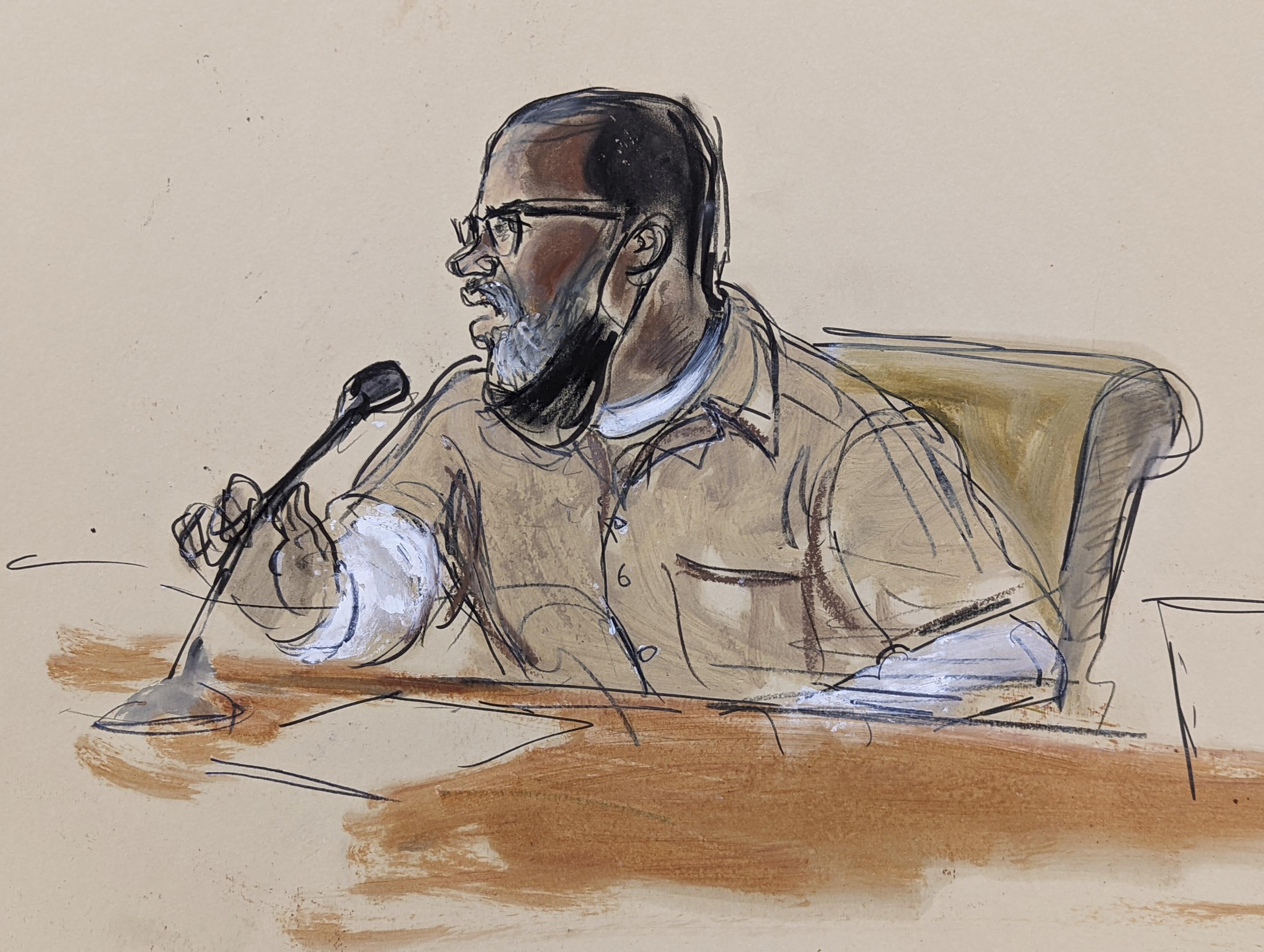