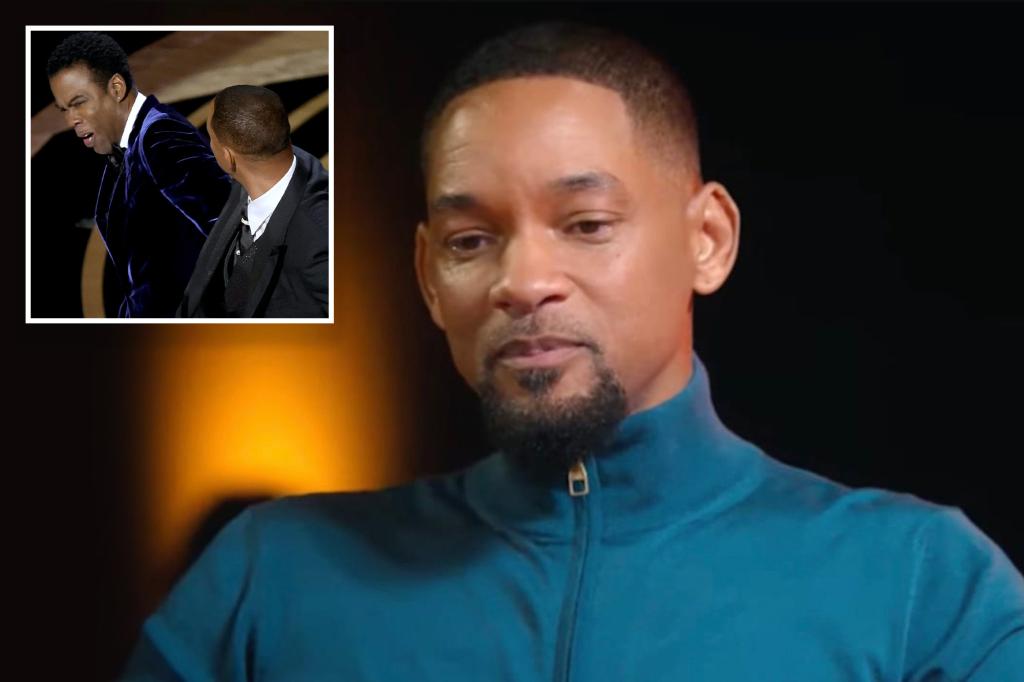 Will Smith will always stand by his family.

Season 4 of Netflix’s “My Next Guest Needs No Introduction with David Letterman” premiered Friday with Smith, 53, visiting the couch in episode two.

The interview is full of tidbits from the actor’s life and career, including a moment where he playfully chides Letterman, 75, for talking about his mother, Caroline Bright.

While viewers were also hoping that the “King Richard” star would talk about the infamous Oscars slap with the seasoned talk show host, fans were in for a big disappointment to find out that the episode was filmed before March 2022 when Smith caused a stir by running up on stage at the Dolby Theater in Los Angeles and smacking Chris Rock in the face.

“The episode was recorded prior to the 2022 Academy Awards ceremony,” a PSA title card read before the episode rolled.

Elsewhere in the show, Smith touched upon his recent memoir, “Will,” speaking about his childhood and the contentious relationship between his father and mother.

“The first line of the first chapter is, ‘I’ve always thought of myself as a coward,'” Smith explained to Letterman. “When I was nine years old, I saw my father beat up my mother, and I did not do anything. And that just left a traumatic impression of myself as a coward. ”

“Life is so exciting to me right now, because I can reach people differently than I’ve ever been able to reach people, largely because of my pain,” he said. “I’m really ready to dive into my art in a way that I think will hopefully be fulfilling for me and helpful for the human family.”

Smith also gave Letterman some boxing tips and spoke about defending his family. The “Fresh Prince of Bel-Air” star noted that he realized at one point in his life that the “material world is completely, utterly, and totally incapable of sustaining our happiness.”

“Beyond the essentials of protecting yourself and your family,” Letterman interjected.

“You can not protect your family, right?” the father of three said. “That’s not real. Protection and safety is an illusion. You have to learn to live with the reality that any moment, anything can be gone in one second. ” 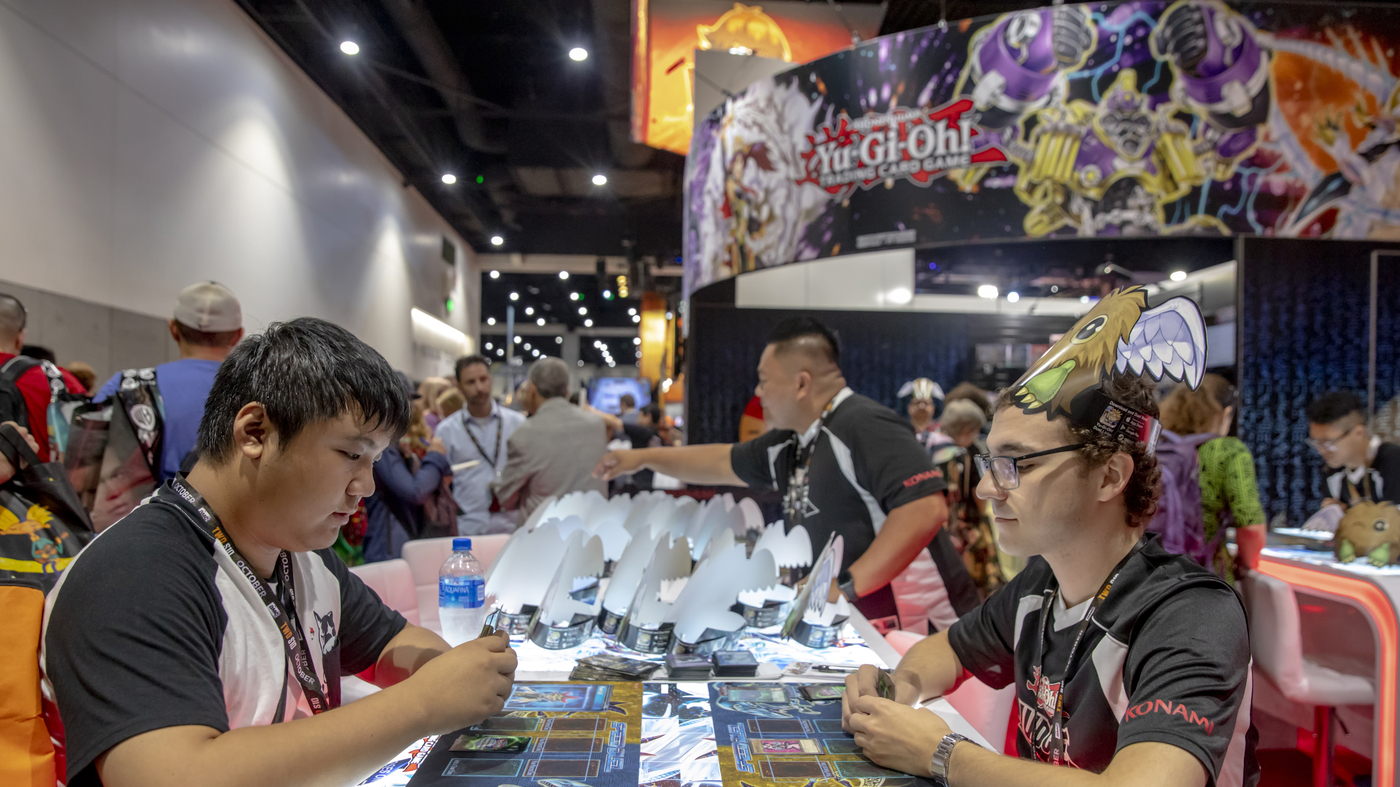 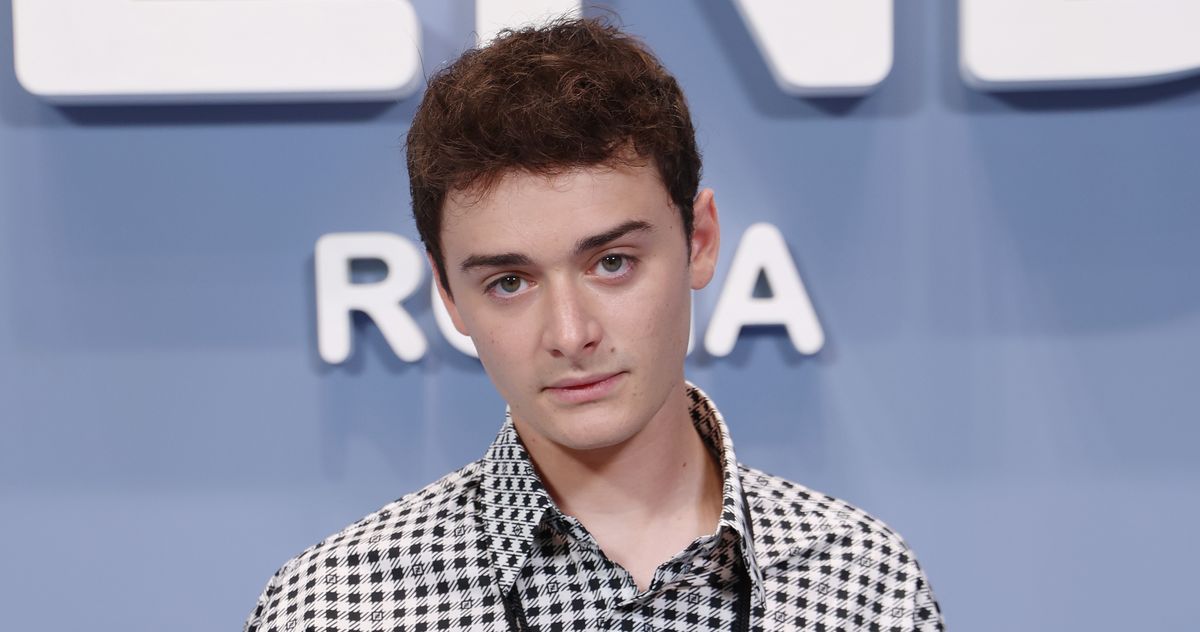