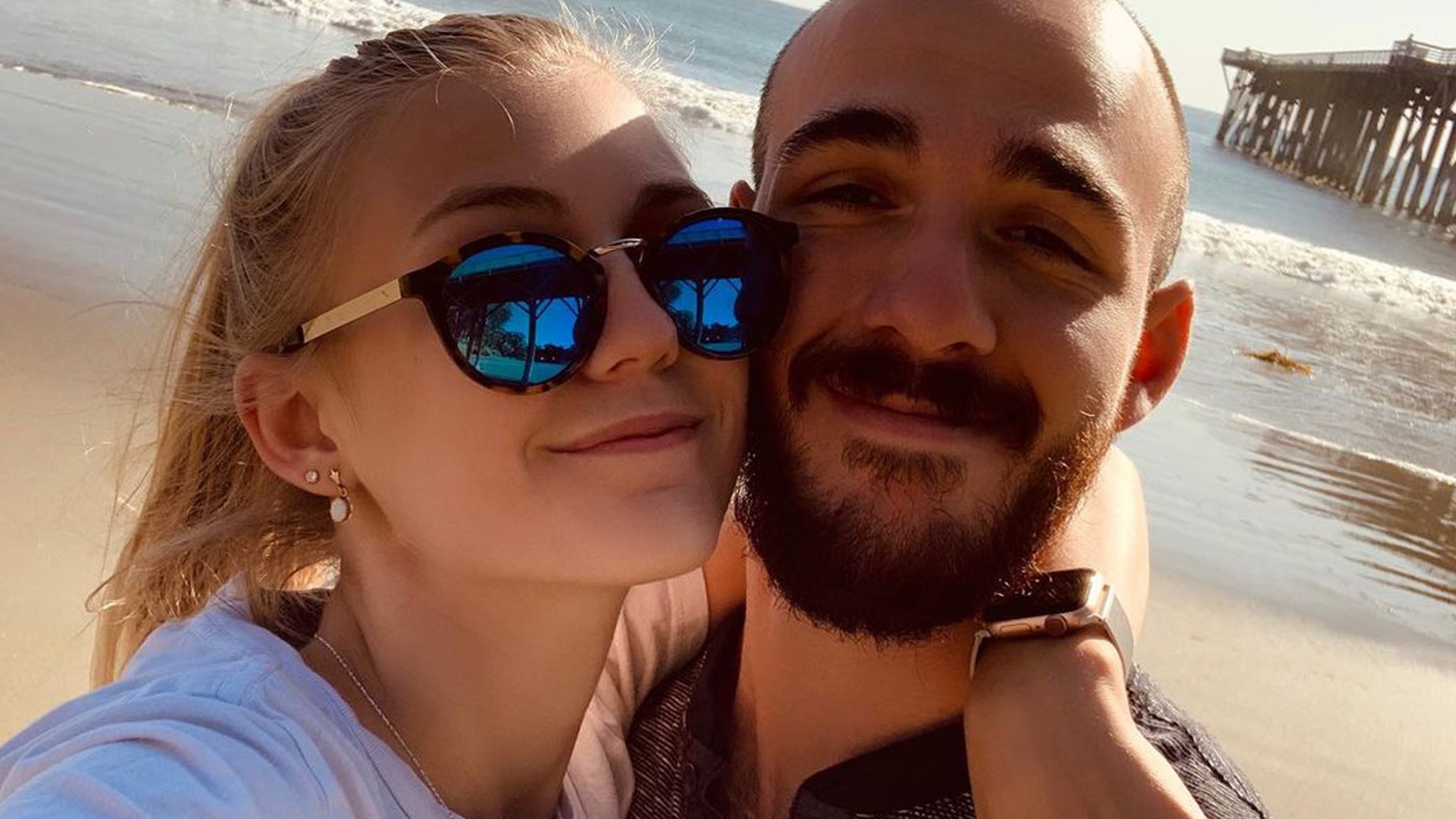 The ruling in Johnny Depp’s recent defamation case came up as both sides argued whether Brian’s parents concealed information about Gabby’s death.

Gabby Petito’s family faced off against the parents of Brian Laundrie – or their lawyers, at least – on Wednesday in Florida, in a hearing over whether their civil suit against Laundrie’s family will go to trial.

In March, Joseph Petito and Nichole Schmidt filed suit against Christopher and Roberta Laundrie, accusing the latter pair of helping their son conceal their daughter’s murder. They claim Brian’s parents knew about the murder and “acted with malice or great indifference” by not disclosing information on her whereabouts as they searched for Gabby’s remains.

Gabby’s family believed Brian’s parents were in the process of helping him escape the country – and blocked Schmidt’s phone and Facebook account around the time they reported Petito missing. The complaint claims the Laundries “went on vacation knowing that Brian Laundrie had murdered Gabrielle Petito” and “it is believed they knew where her body was located, and further knew that Gabrielle Petito’s parents were attempting to locate her.”

Petito’s family is seeking $ 30,000 in damages, while the Laundries are fighting to get the suit dismissed.

After Petito’s disappearance in August 2021 during a trip with Laundrie, her remains were later discovered on September 19 in a Wyoming national park. Her death was ruled a homicide, before Laundrie’s skeletal remains were discovered in a Florida park in October. His death was ruled a suicide and the FBI later announced Laundrie confessed to killing Petito in a notebook found at the scene.

On Wednesday, a Florida judge heard from both sides and will decide whether the case will go to a jury trial. The Laundries are trying to get the case thrown out. Both Joseph Petito and Nichole Schmidt attended the hearing; Nichole was seen crying in court and wearing a necklace containing her daughter’s ashes. Laundrie’s parents did not show, but they were not legally required to attend, as lawyers spoke on their behalf.

The lawyer for Gabby’s parents said they were “seeking damages for [the Laundries] conduct, “saying Brian’s parents caused Gabby’s family pain and suffering by not disclosing vital information.” The Laundries should be responsible for their conduct and what they did after they knew that Gabby was dead and where her body was located, “said attorney Patrick Reilly .

The Laundries’ lawyer argued that “everybody has the right to their private enclave” and said people “do not have to come and affirmatively state everything they know about everything.” Attorney Matthew Luka added, “That’s just not the way our society works. It’s not how the constitution works. People are protected until they’re not … My argument is that even if Brian Laundrie conveys information to his parents, that they don ‘t have a requirement then to speak with regard to that information. They do not have to share it. “

At the center of arguments made Wednesday was a statement released by the Laundrie family’s lawyer Steve Bertolino on September 14 – after Gabby’s disappearance but before her body had been found – which read “it is our hope that the search for Miss Petito is successful and that Miss Petito is reunited with her family. ” Gabby’s family said in their filing it was “beyond outrageous” for them to “express their ‘hope’ … at a time when they knew she had been murdered by their son.”

“They knew where her body was located and they had the audacity to express a hope that she would be reunited with her family,” said Gabby’s lawyer in court. Luka, however, said Bertolino may not have known all the information and could have been releasing it under a more “personal capacity,” as opposed to on behalf of the Laundries. Luka also said the family had every right to invoke their fifth amendment rights to not incriminate themselves and remain silent.

The judge pushed back though, saying that by releasing a statement, they were not remaining silent and that lawyers are the agents of their clients. “Aren’t we responsible for the words that we say, when we say them?” asked the judge. “Johnny Depp just got found civilly liable for defamation for what his attorney said, right?”

Luka agreed, but again repeated that the attorney who released the statement isn’t being accused of anything and it’s unclear at this point what he knew at the time it was given to the press.

Following the hearing, Bertolino himself appeared on NewsNation and defended both his and the Laundries actions amid the search for Gabby.

The judge said he’ll have a final decision on the lawsuit within two weeks. If it goes to trial, a date has been set for the week of August 14, 2023. 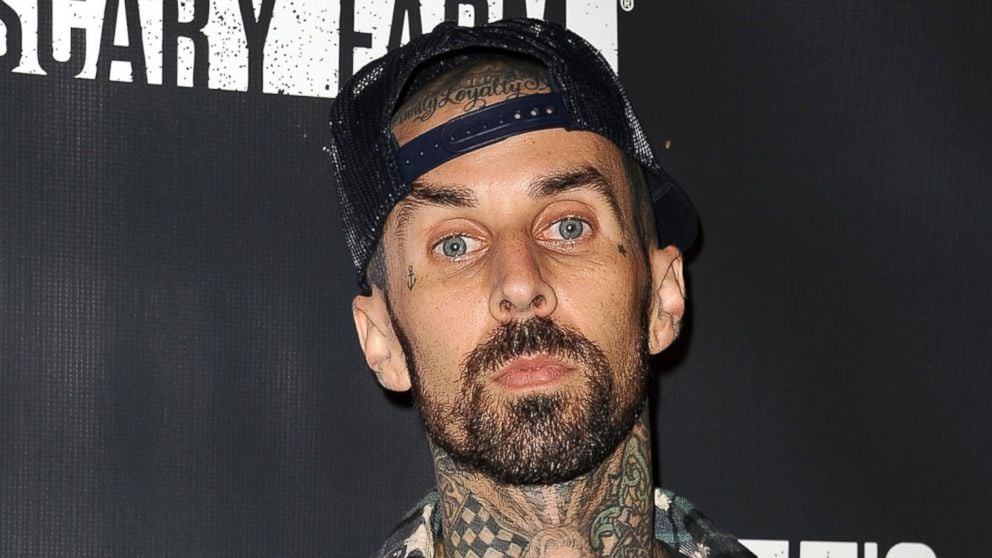