Menudo could have been another random boy band full of cheeky personalities, middling dance moves and coordinated spandex.

But music promoter / manager Edgardo Díaz ingeniously realized that the problem with boy bands is that the boys eventually become men. So Díaz established the rule that once a member reached his 16th birthday, he was booted for a young replacement.

The cast of Menudo – which means, among other things, “small” or “loose change” – has encompassed dozens of performers since its 1977 inception as Díaz employed a turnstile of boys.

Its most famous export? Ricky Martin.

But as “Menudo: Forever Young,” the four-part HBO Max docuseries that began streaming Thursday, unveils in searing interviews with 13 former members – not including Martin – life in the Puerto Rican-bred group, which disbanded in 2009, was hardly a joyfest.

Allegations include physical, sexual and mental abuse by Díaz; grueling schedules and a lack of parental oversight (Díaz required the boys’ parents sign over most legal rights before they could become members); and some typical showbiz deceit (the multitalented Robby Rosa was passed off as 13 even though he was at least 15 because Díaz wanted a bilingual member to help crack the US market).

Diaz, it is noted at the end of the third episode, did not respond to request for interviews or comments about the allegations and has denied all abuse and mismanagement claims.

USA TODAY was unable to find contact information for Diaz.

Music on TV: New documentaries worth watching from J. Lo to Lil Baby

Early Menudo recruits Ricky Meléndez (1977 to 1984), a cousin of Díaz’s, and the still-charismatic Johnny Lozada (1980 to 1984) provide important historical tidbits about the evolution of the group, from the control over their hair and clothing to the explosion of Menudo merchandise.

In the third installment of the documentary, the most sensitive one appropriately titled, “The Accusations,” Angelo Garcia says he was “raped a series of times” during his 1988 to 1990 tenure in Menudo.

Garcia recounts being plied with alcohol by an unnamed man who was part of the Menudo entourage and passing out. When he woke up, “I was naked and I was bleeding, so I knew I had been penetrated,” he says. “I had, like, these burn marks on my face from the rug. … I was very confused and did not understand. ”

Garcia also tells a story about being groped in an elevator by other men in Menudo’s circle.

Aside from the allegations of sexual assault are recollections about inappropriate games.

Andy Blázquez (1991 to 1997) and Jonathan Montenegro (1990 to 1991) both tell nearly identical stories about the Menudo production team threatening to touch the boys’ private parts as a rite of passage into the group. Blázquez shares that as he was held down, braced for the encounter, the team members instead began to sing a silly song.

Members including Montenegro and Rawy Torres (1989 to 1991) describe a miserable existence in the group with no joking, no laughing and no fun allowed.

But more troubling, Montenegro describes an incident when Díaz, sandwiched between two Menudo members in the back seat of a car, began to wrestle with them. As the roughhousing intensified, one youth threw Díaz’s glasses onto the floor of the car. Díaz responded by repeatedly hitting the boy, who was upset but had to shake off the incident to attend a news conference. Montenegro says he tried to offer support to his unnamed group mate. “I could tell this had happened before,” he says.

Performing while severely ill was also expected, former members say. Garcia complained of sharp stomach pains before a show and was told by Díaz, “What’s wrong with you is you do not want to work.” After the performance, Garcia ran off stage and threw up blood; only then was he taken to the hospital for a near-burst appendix.

Garcia and Ray Acevedo (1985 to 1988) were also taken to the hospital while touring in Latin America after repeatedly telling Díaz they did not feel well; both were hospitalized with serious lung infections.

Sheryl Crow gets candid: Cancer, Lance and depression are topics in Showtime doc

Ricky Martin was ‘the least talented’ but the ‘golden kid,’ members claim

“Of all the members who came out (of Menudo), he was the least talented, (but) the most good-looking,” Acevedo says. “Ricky was the golden kid.”

Indeed, footage shows that the then-diminutive Martin did not offer much singing, but was still given the spotlight because of his adorability and fluency in English.

Fellow Menudo Sergio Blass (1986 to 1991), who was kicked out of the group following an arrest for marijuana possession at Miami International Airport, reports that Martin relished that “golden kid” tag.

Because Martin had seniority over Blass, he was treated like a rookie.

“To be with Ricky was brutal,” Blass says. “If someone knocked on the door, I had to open it. If the phone rang, I had to pick it up. I was like his housewife. ”

USA TODAY has reached out to Martin for comment. 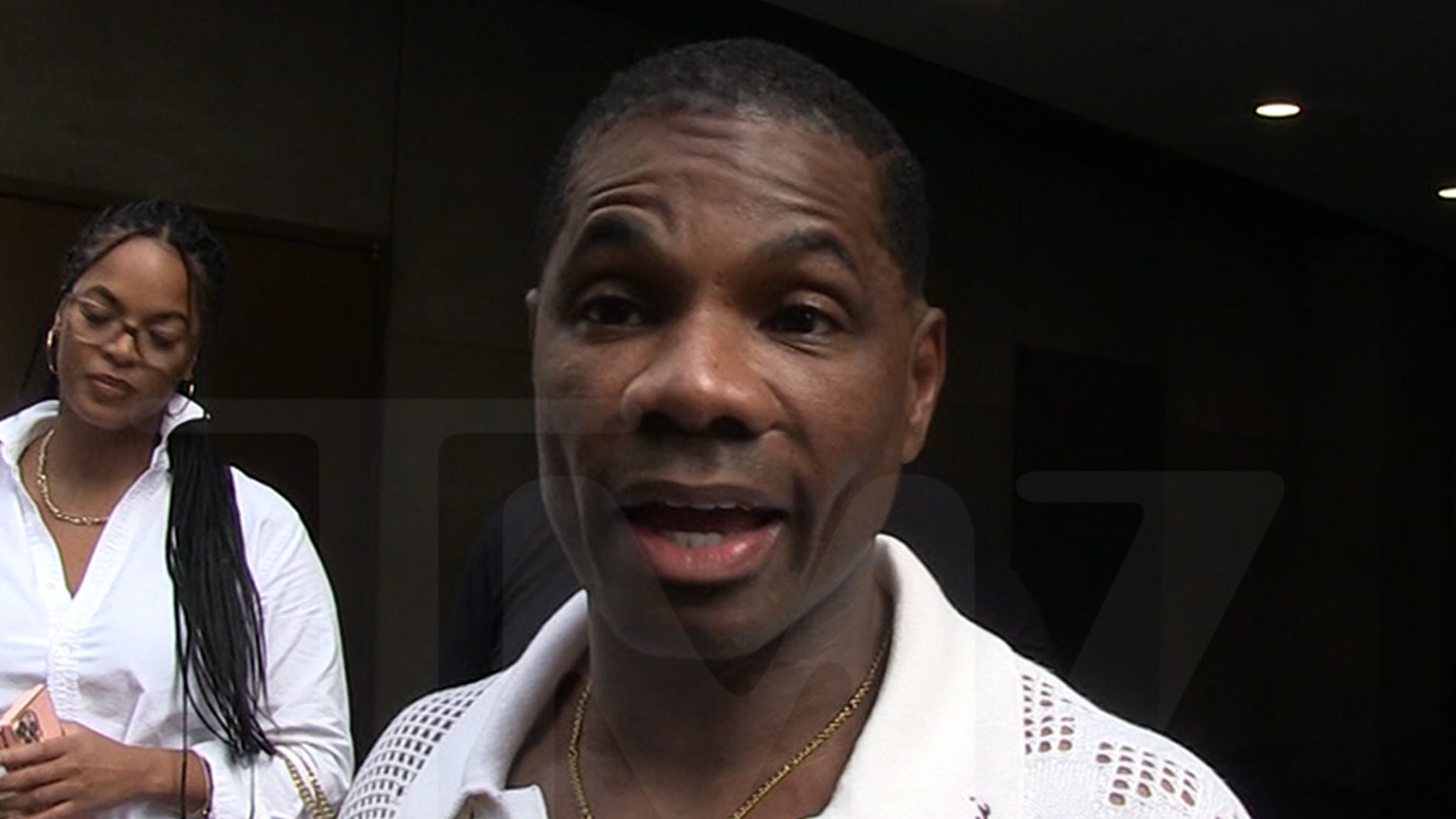 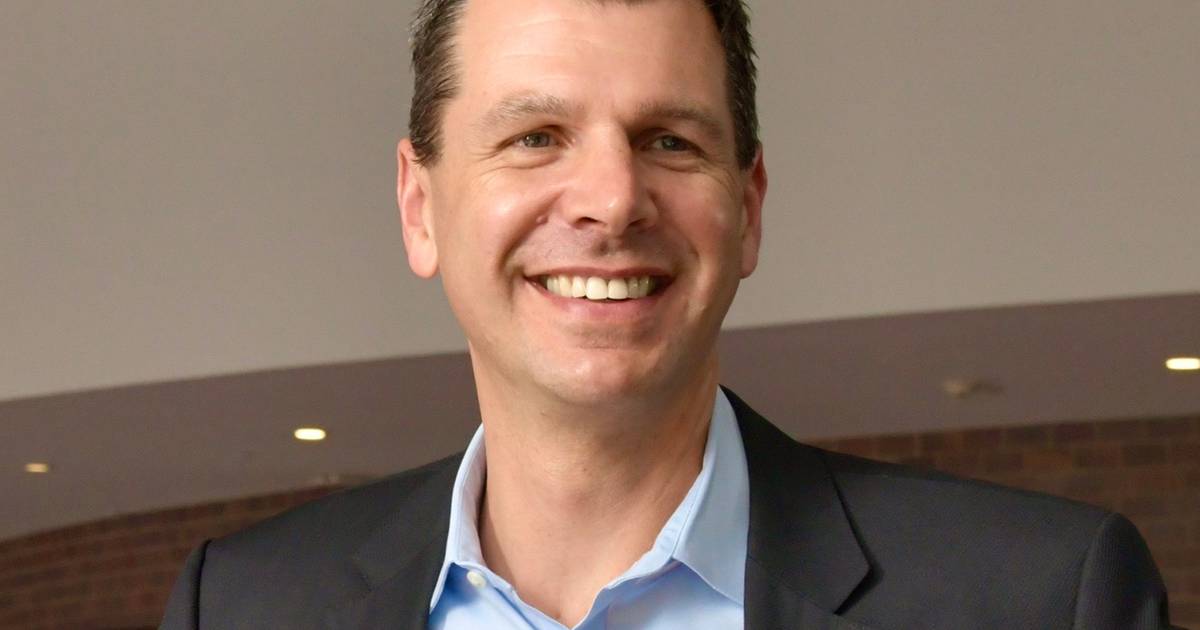 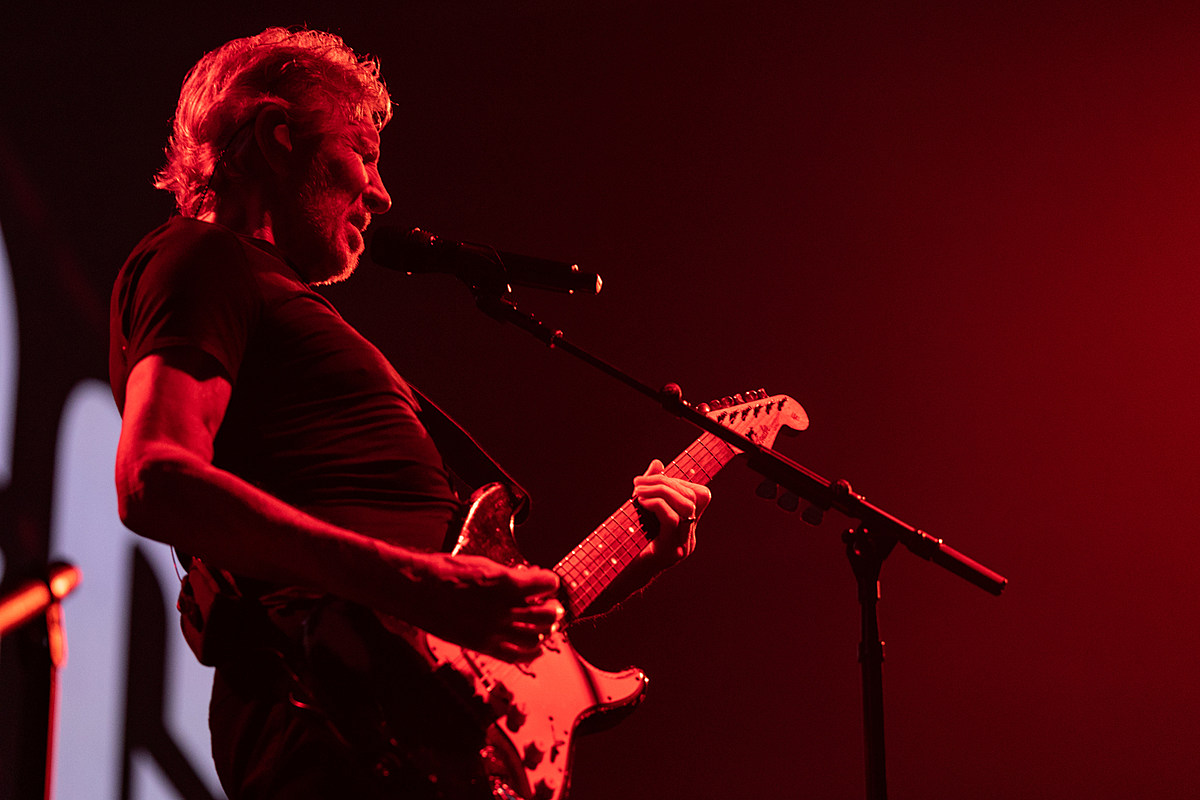