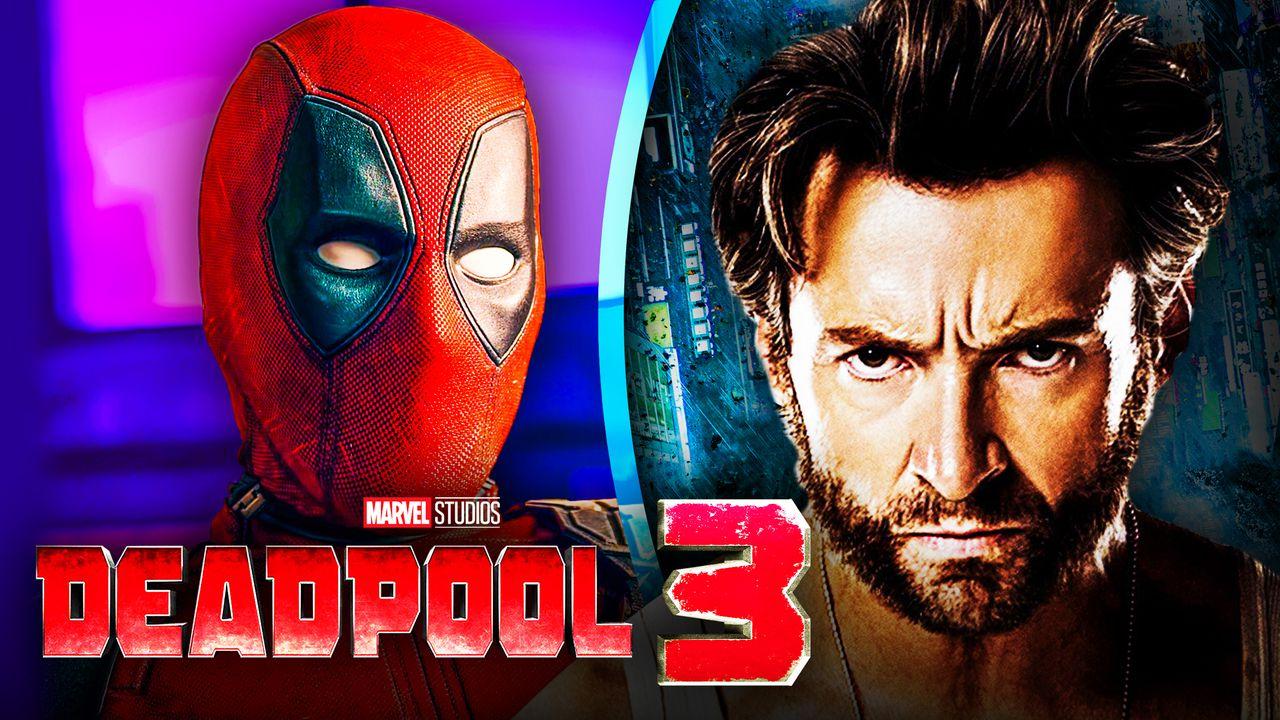 Deadpool 3 remains one of the most anticipated upcoming movies in the Marvel Cinematic Universe, with Ryan Reynolds finally set to take his talents to the MCU in Wade Wilson’s transition from the Fox Universe. Unfortunately, there hasn’t been a ton of news on the Deadpool front, with only one co-star confirmed in Leslie Uggams’ Blind Al as fans wait for story details and a release date.

Alongside Deadpool’s arrival has been a cry from fans for Marvel to bring back Hugh Jackman to play Wolverine in the MCU, even if he doesn’t wind up being the James Howlett in future Marvel Studios adventures. There were even rumors that Marvel wanted to have Jackman reprise the role Doctor Strange in the Multiverse of Madnessalthough that didn’t come to fruition, even with Patrick Stewart coming back as Professor X.

In May 2021, Jackman even hinted at the idea of ​​Wolverine joining Deadpool 3 with a funny video alongside a New York City Parks Enforcement officer, urging Reynolds to include Jackman’s iconic character in one movie with the Merc with a Mouth.

Well, to the shock of fans and insiders across the world, those wishes have come true.

In a video posted to his Twitter page, Deadpool actor Ryan Reynolds confirmed that Hugh Jackman will return to the role of Wolverine in Marvel Studios’ Deadpool 3.

At the end of an 81-second clip, Reynolds suddenly asks Wolverine star Hugh Jackman if he wanted to “play Wolverine one more time” as Jackman walks behind him up the stairs. To the excitement of the entire MCU fandom, Jackman replied with a simple “Yeah, sure Ryan:”

Reynolds: “But we did have one idea. Hey Hugh, you want to play Wolverine one more time?”

The announcement also came with what is likely the first official logo for Deadpool 3featuring the antihero’s insignia with three Wolverine-style claw marks slashed across the middle.

Alongside the reveal, the video also confirmed that Deadpool 3 will be released in theaters on September 6, 2024.

The full video can be seen below, with Reynolds offering the following caption:

“Hard keeping my mouth shut about this one.”

Reynolds shared a long monologue in the clip about his preparation for Deadpool 3, expressing his disappointment that the team couldn’t bring anything to the D23 Fan Expo in early September. He went on to tease Wade Wilson’s long-awaited introduction into the MCU and how it “obviously needs to feel special,” although he admitted that he had nothing when he thought about how to do that:

“Hey everyone. We’re extremely sad to have missed D23, but we’ve been working very hard on the next Deadpool film for, uh, a good long while now. I’ve had to really search my soul on this one. His first appearance in the MCU obviously needs to feel special. We need to stay true to the character, find new depth and motivation, new meaning. Every Deadpool needs to stand out and stand apart. It’s been an incredible challenge that has forced me to reach down deep inside, and I…I have nothing…yeah…just…completely…empty up there…and terrifying.”

The video also ended with the iconic Whitney Houston song “I Will Always Love You,” although the subtitles used “Hugh” in place of the original last word to bring another round of laughs and excitement.

Additionally, Jackman himself shared the announcement on Twitter with the same kind of answer that he gave in the video itself, captioning the post “Yeah, sure.”

This story is developing. Please check back for updates!