Green Arrow has always been a hero inspired by the ideals of Robin Hood. The elements of bowmanship and swashbuckling adventure have been inherent to Green Arrow’s character since the 1940s, but it was Denny O’Neil and Neal Adams who brought Robin Hood’s social awareness to Oliver Queen in the 1970s.

In Green Lantern / Green Arrow, O’Neil and Adams’ “Hard-Traveling Heroes” discovered the modern plights, pitfalls and injustices of American society together, and began holding themselves to a higher accountability than trading blows and quips with costumed villains. Since then, as Green Lantern has taken to the cosmos, the mantle of Green Arrow has come to represent a greater involvement in handling the modern issues of our time, in a way that other heroes often do not. He’s become a literal warrior, if you will, for social justice.

But even as Green Arrow began to recognize his own social, racial and economic privilege in the ’70s, the heroes of the DC Universe themselves as represented in the comics at the time remained overwhelmingly homogenous. To truly represent the wider variety of people and experiences the Green Arrow champions, it became clear that he would have to be more than just a white man who crashed a boat.

Enter Connor Hawke. Created by Kelley Puckett, the same writer who would later go on to create Cassandra Cain, Connor Hawke was a Zen Buddhist, enthusiastic Green Arrow fanboy, and, unknown to Ashram’s newest arrival, the long-lost son of Oliver Queen. But Green Arrow was not the only legacy Connor embodied. Half white from his father’s side, a quarter Korean and a quarter Black from his mother’s side, and incongruously blond, Connor Hawke represented the confluence of everything from the Zen Buddhism previously largely represented by white heroes to the confrontation of racial injustice begun during his father’s adventures with Hal Jordan.

From the very start, Connor believed in the legacy of Green Arrow, encouraging his father to return to the mantle even as Oliver himself had become disillusioned with his life as a superhero. When Oliver refused, and Green Arrow was desperately needed, what else could Connor do? He put on the costume himself and saved a woman’s life in a way distinctly his own.

Mostly, by failing spectacularly at archery.

This ironic character trait — that Connor, the son of the first Green Arrow and soon to become the second, was better at close combat than at archery, was more than just an amusing twist: it was something that touched on the beliefs of Zen Buddhism itself. Here, Connor’s desire and attachment made him his own enemy, preventing him from achieving the samādhi, the eighth point of the Eightfold Path, that he found in martial arts.

Inheritor of the Mantle

Connor and Oliver’s brief stint sharing the Green Arrow name would soon come to an end, however, due to the untimely death of Oliver Queen. Now grieving a father he’d only begun to know, Connor Hawke was left to carry the mantle alone. It’s here where Connor would truly begin to come into himself. His solo run as Green Arrow introduced us to a variety of family and mentor figures to Connor, ranging from his father’s old enemy-turned-friend Eddie Fyers to his tutor and Buddhist monk Master Jansen to his mother Sandra “Moonday” Hawke to his grandfather Nathan Hawke.

Nor did the run shy away from addressing Connor’s multiracial identity and Buddhist faith. From the start, Connor’s Ashram would serve as the series’ dedicated “damsel in distress,” under frequent threat from the forces of corrupt business owners seeking to buy it and turn it into a materialistic resort. In his world-traveling adventures, Connor would consider how to find the middle path and balance his Zen Buddhist beliefs with the demands of the superhero life. Connor would also find a frequent antagonist in his stepfather Milo Armitage, an arms dealer and abusive husband who tried on multiple occasions to have his troublesome stepson assassinated.

Connor’s adventures would also take him across the globe, including throughout Japan and China. Martial arts, frequently the province of white heroes, would also be a major factor of Connor’s stories, culminating in a one-on-one duel with Lady Shiva herself. Connor’s Black heritage would also be spotlighted in an earlier arc, with Connor, after a humiliating defeat against the Silver Monkey which resulted in the loss of the Ashram, licking his wounds at his grandfather’s ranch where Nathan Hawke would tell him about his own humiliating defeat during the Korean War, one made even harder because others blamed it on his unit being composed of Black servicemen.

Perhaps the most direct confrontation of racism in this arc, however, would occur in the arc “Hate Crimes.” In it, escaped Love Boat Killer Nicholas Kotero set out to inspire a race war in New York City, posing as multiple demagogues in order to stoke racial tensions and pit members of different ethnicities against each other, all in a twisted plot for revenge against Connor’s father, the first Green Arrow. In particular, Kotero sought both to inspire anti-Black hatred and anti-immigrant hatred, at the time heavily focused on Asian and Latin immigrants. It was up to Connor, with the help of the first Latine Green Lantern, Kyle Rayner, to help unmask Kotero and resolve the crisis, explicitly using his own multiracial identity as a call for unity. Connor’s mother, too, would herself confront her white husband Milo Armitage’s own racism, making it clear that these white supremacists were by no means very fine people.

Unfortunately, around this time, Connor’s multiracial identity faded into the background of his appearances in favor of emphasis on his relation to his white father. This took the very visible form of his increasingly lightening skin tone, changing from a fairly dark brown in his early appearances to fairly light-skinned near the end of his solo run to simply white in the majority of his appearances after Oliver’s resurrection.

While multiracial individuals can vary substantially in appearance depending on what traits they inherit, and any mixed person who may be perceived as white is no less valid in their identity, the change from Connor being darker skinned with clear Black and Asian features to being apparently white , combined with his heritage being mentioned less and less, constituted troubling erasure. Although some of Connor’s later appearances would portray him more faithfully to his initial appearance, particularly in writer Judd Winick and artist Cliff Chiang’s Green Arrow and Black Canary, the majority did not. In his final appearance before Flashpoint, as well as his sole appearance in the New 52’s Earth-2 series, Connor would be depicted as entirely white in appearance.

This trend would finally change in Convergence: Green Arrow, written by Christy Marx and drawn by Rags Morales. Here, amidst an event dedicated to celebrating older stories and continuities erased in the wake of the New 52, ​​the two-shot miniseries would retell the story of Oliver and Connor meeting in the bubbled cities of Convergence. Nor was the art the only way in which Connor’s ancestry was represented: the storyline itself involved Connor and Oliver together confronting a white supremacist hate group, returning to the very themes of confronting hate and injustice from which Hard-Traveling Heroes had been born.

Connor Hawke’s first appearance after Convergence would be in the Green Arrow 80th Anniversary Special in a story written by Brandon Thomas and drawn by Jorge Corona. Here, we would see Connor’s Buddhist faith brought to the forefront in a solo story that serves as a callback to both his first outing as Green Arrow and his victory over the Key in his tenure with the Justice League. Down to a single trick arrow, Connor would fight his way through a terrorist group holding Queen Industries hostage to save lives, eschewing the standard superhero quips in favor of Zen Koans.

But beyond the Green Arrow 80th Anniversary special (not to mention last year Festival of Heroes!), Connor Hawke has now returned to main continuity as a major character in Robin. Here, Connor and Damian would come to bond over their similar histories and strange relationships with their superhero fathers.

Robin is moving into a new arc, and Connor remains a major supporting character. Who knows what the future holds for Connor? Oh, and we guess Oliver Queen just died? That seems like it might be important, too. In short, Connor Hawke’s journey through the DC Universe has had its ups and downs, but it remained both crucial and fascinating, and it’s clear that wherever this new chapter may take him, it’s only just beginning.

For more on Connor’s new buddy Damian Wayne (who, like Connor, is also of mixed Asian heritage), be sure to check out our discussion of his new series.

Alex Jaffe is the author of our monthly “Ask the Question” column and writes about TV, movies, comics and superhero history for DCComics.com. Follow him on Twitter at @AlexJaffe and find him in the DC Community as HubCityQuestion. 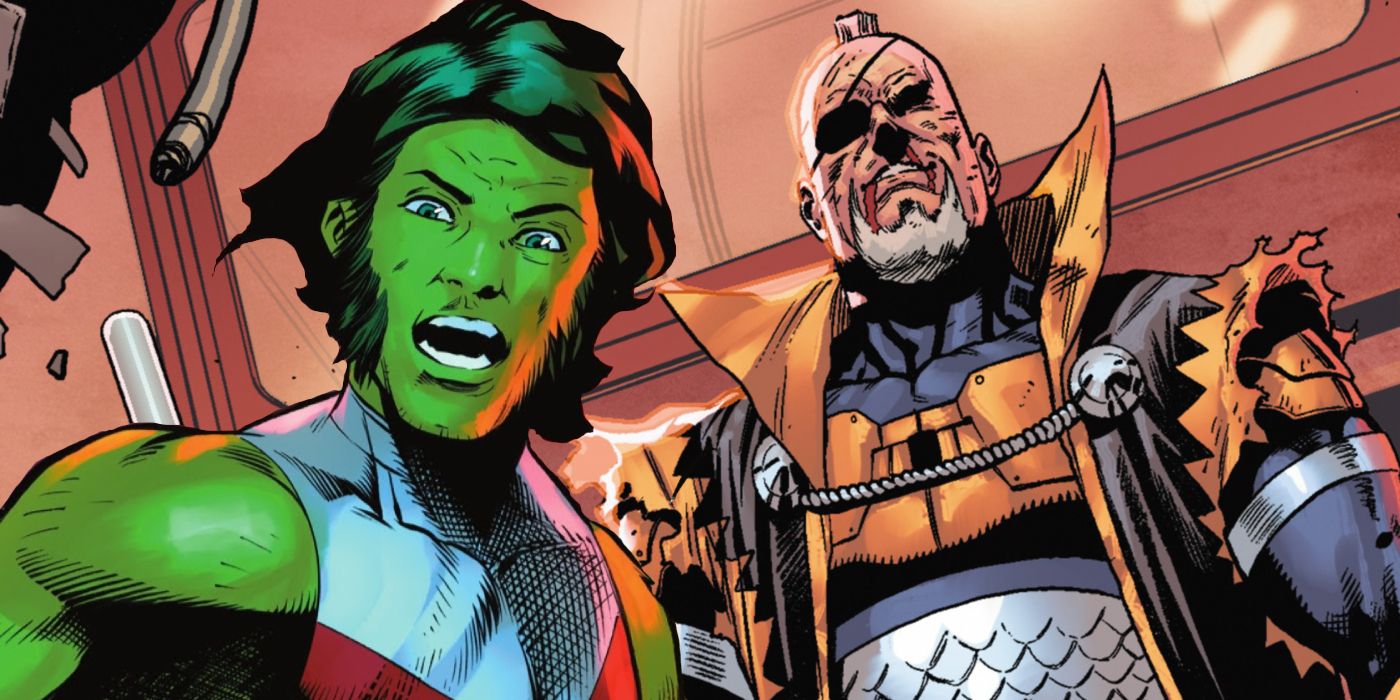 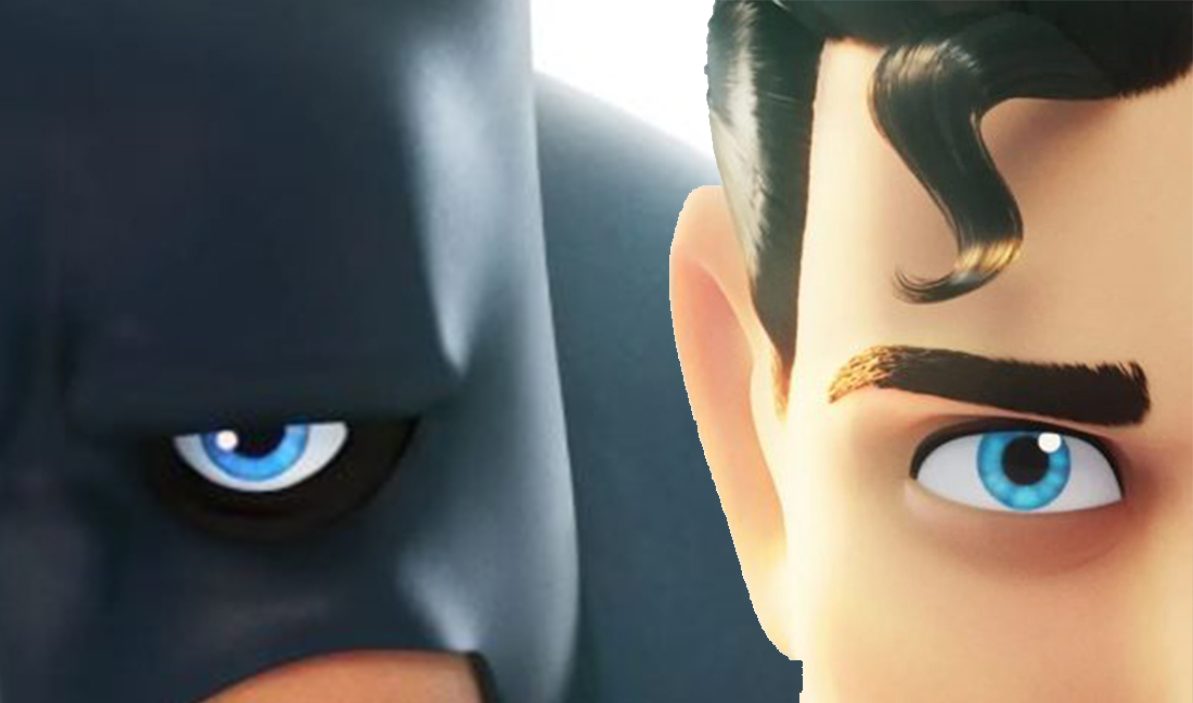 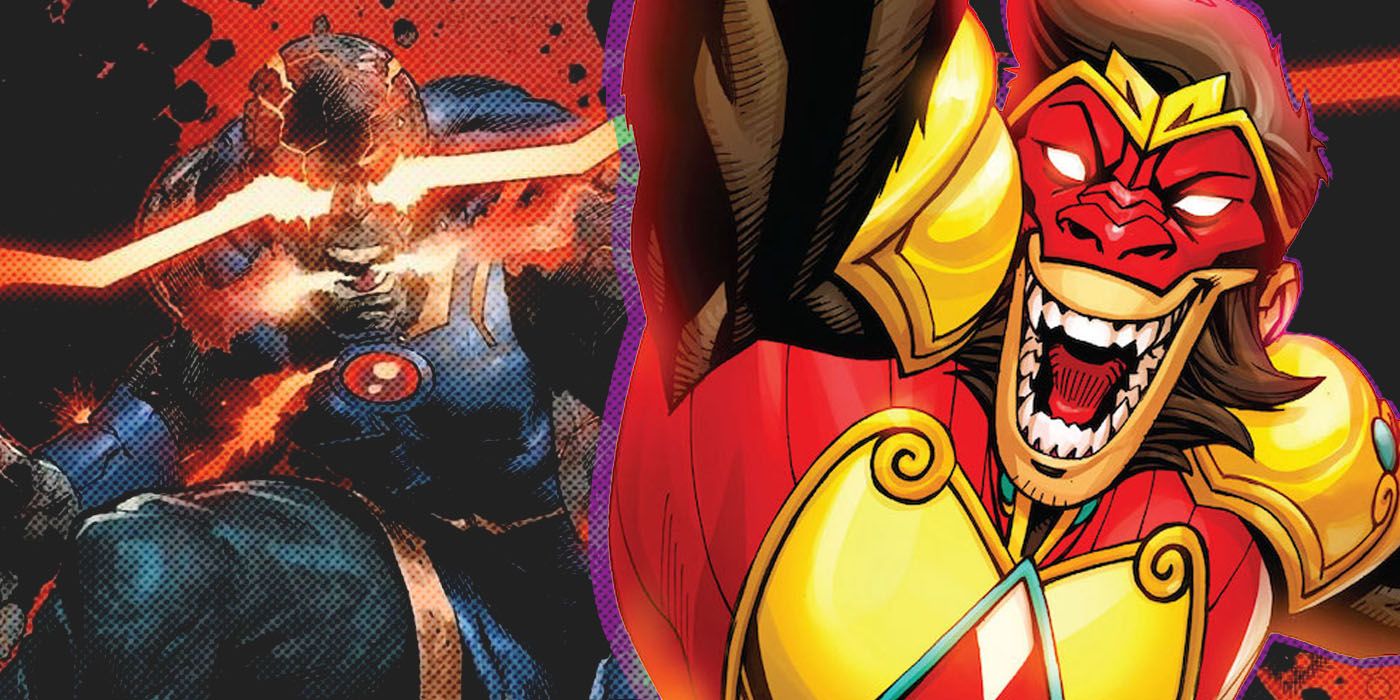