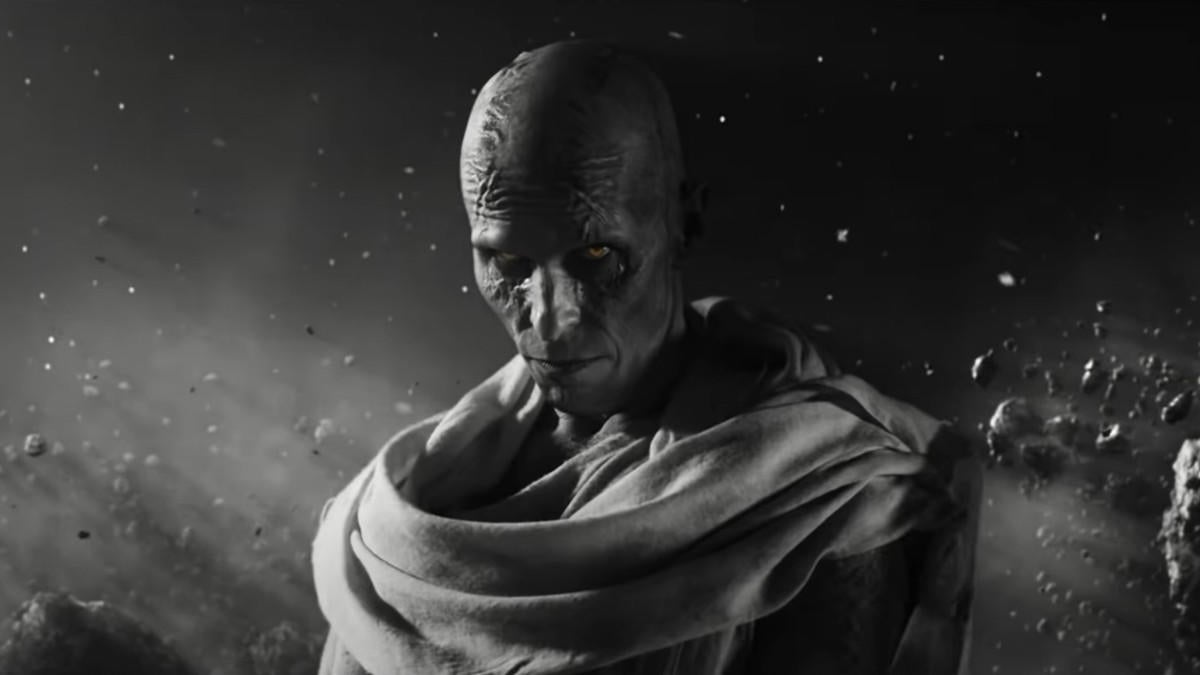 Thor: Love and Thunder is getting ready to make its way into theaters next week, so as usual, a lot of new information on the film is starting to get released. From Kevin Feige revealing that they made Jane Foster a little taller in the film to a deleted Gorr the God Butcher dance scene, this is the Marvel Studios film to watch. The studio is known for sneaking cameos into their films, and Love and Thunder is no different. During a recent interview with Kevin McCarthyChris Hemsworth revealed that along with his and director Taika Waititi’s children that the film will also feature Christian Bale and Natalie Portman’s kids.

“It’s really cool. They really wanted to be in it, y’know? And Taika had his children in there, Bale had his, Natalie had her kids as well,” Hemsworth said. “That’s my daughter as well, she plays the character of Love. And y’know, it felt sort of like a one-off, fun family experience. I do not want them to now go on to be child stars and actors. It was just a special sort of experience we all had and they loved it, they had a great time. “

With Thor: Love and Thunder set to feature the villainous Gorr the God Butcher, and reintroduce us to Natalie Portman as Jane Foster / Mighty Thor. Hemsworth has previously described what it was like working with Bale on set, calling it “really scary”, and now the actor has detailed the villains complex backstory in a recent interview with D23 Magazine.

“[Gorr is] not a straightforward villain … there’s a real complexity to him. It’s not black and white, what he’s doing. He has a truthful motivation, which I think makes for the most interesting kind of villain, “Hemsworth said.” You might not agree with how he’s going about it, but you understand why he’s been tipped over the edge and why he’s gone down this path. It’s a really challenging one for Thor, because the set of questions Gorr’s posing does hold some truth — but he can not let Gorr destroy the universe in the process. That, I think, makes this a greater dynamic and not as predictable as the straightforward good gut vs. bad guy scenario we’ve seen before. “

The film is being directed by Taika Waititi and will star Chris Hemsworth as the titular character, Tessa Thompson as Valkyrie, Natalie Portman as Jane Foster / Mighty Thor, Russell Crowe as Zeus, Jaimie Alexander as Lady Sif, Chris Pratt as Peter Quill / Star Lord, Sean Gunn as Kraglin, Dave Bautista as Drax the Destroyer, Karen Gillan as Nebula and Christian Bale as Gorr the God Butcher. In addition to directing, Waititi will also be reprising his role as Korg.

What do you think of the news? Are you excited to see Thor: Love and Thunder? Let us know your thoughts either in the comments section or by hitting our writer @NateBrail up on Twitter! 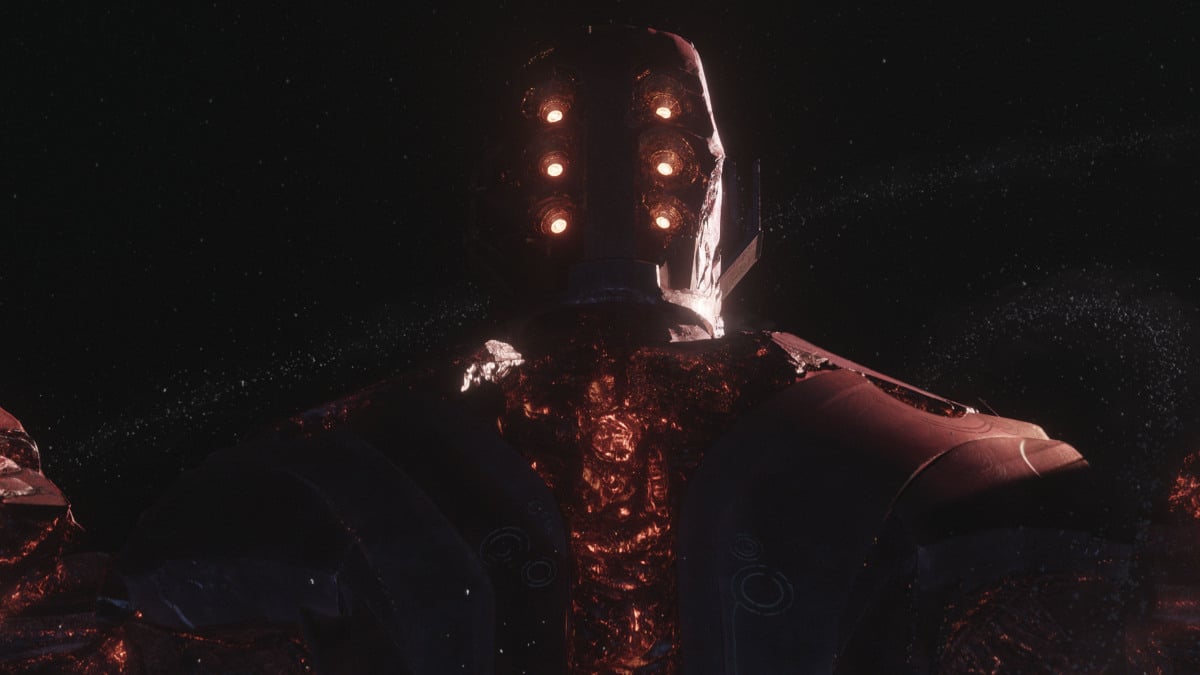 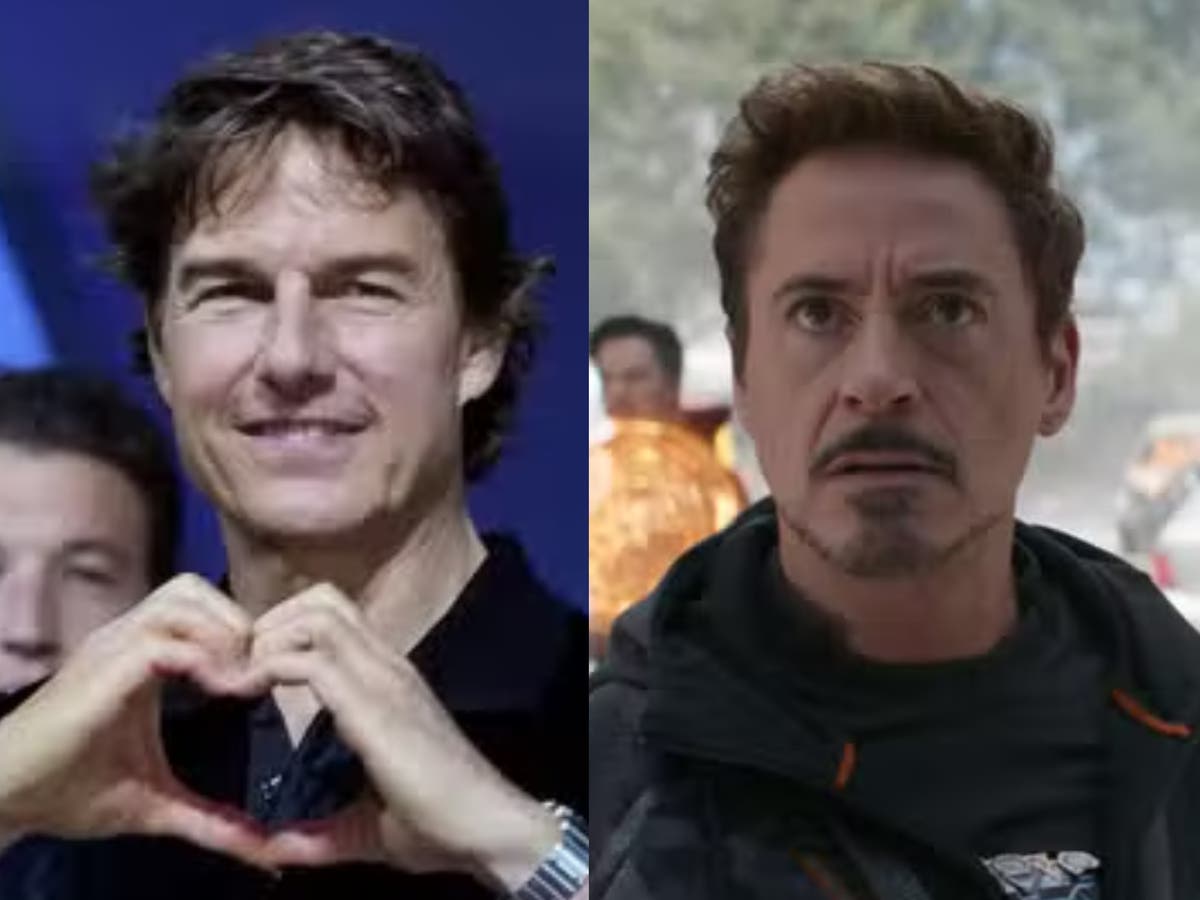 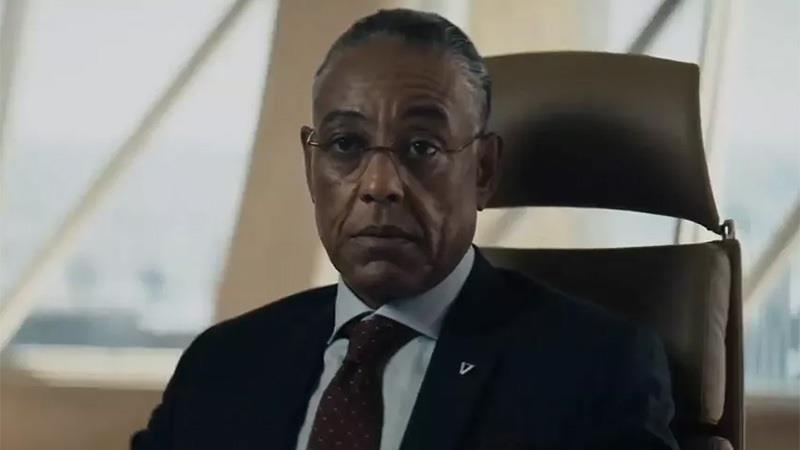