Chip (John Mulaney) and Dale (Andy Samberg) have put their rescue-rangering days behind them, living quiet lives in Los Angeles. But when a cheese-obsessed former colleague is kidnapped, they must put their differences aside in order to rescue-ranger once more.

With the blizzard of ’80s and’ 90s reboots happening right now, it was inevitable that eventually pop culture would get around to two chipmunk crime-fighters who shun clothing below the waist. Chip and Dale are a relatively deep cut, as far as Disney animals go: while created in 1943, their peak period was 1989-’90, when they headlined their own TV show, Rescue Rangers. By rights, their resurrection should have been a low-key affair, exciting only the most ardent enthusiasts of woodland mammals. But along the way, ambitions got raised. And the final product will surely be in contest for the most joke-packed, cameo-stuffed and just plain goofy (not to mention Goofy) movie of the summer.

While it’s not technically a new film by The Lonely Island – that crackerjack comedy trio, comprised of Andy Samberg, Akiva Schaffer and Jorma Taccone, who brought us music-doc spoof Popstar: Never Stop Never Stopping – their gleeful pawprints are all over it. It has the same estranged-buddies set-up as Popstar, and the same sense of raucous, irreverent, anything-goes fun. With Who Framed Roger Rabbit as the clear inspiration (Roger even makes a guest appearance), it may not reach the inky heights of Robert Zemeckis’ seminal live-action / toon mash-up, but has a hell of a good time trying.

This film is at its fizziest when gleefully jabbing not only at trends, but at specific characters.

The plot isn’t particularly novel: Chip (Andy Samberg) and Dale (John Mulaney), who live among humans in the real world along with other cartoons, have fallen out since the ’90s, when Dale tried to break free with a James Bond-riffing solo project. Over the course of 90 minutes, they will reunite (obviously) while on the hunt for a kidnapped Rescue Rangers comrade who has a huge mustache, is named after cheese and is voiced by Eric Bana (obviously). But this is all just set-up for a whip-fast volley of inspired, silly ideas, executed with brio.

The bad guys, for instance, are dead-eyed rejects from that period of history when animators strove for photo-real verisimilitude (Zemeckis is the key inspiration for this part of the film too; Seth Rogen’s shonky Viking-warrior heavy could be straight out of Beowulf). These ne’er-do-wells have their base of operations in, of course, a scuzzy place called the Uncanny Valley. There are whispers of “Muppet fights”. As for the heroes, while Chip remains hand-drawn, Dale has had “CG surgery”, his fur now rendered cutting-edge.

In the decades since Toontown closed its doors, a lot has happened with animation. This film is at its fizziest when gleefully jabbing not only at trends, but at specific characters – a veritable multiverse of 2D madness, it throws together an army of famous cartoon faces, hailing from everything from South Park thaw The Jungle Book. But the funniest moments feature one who’s never before made it to the screen. Yes, brace yourself for ‘Ugly Sonic’, proof that hedgehogs with human teeth are not always a bad idea.

Reminiscent of The Happytime Murders but actually watchable, this zippy, highly amiable rodent noir turns out to be a delightful surprise. It flings a lot of ideas at the screen – and most of them stick. 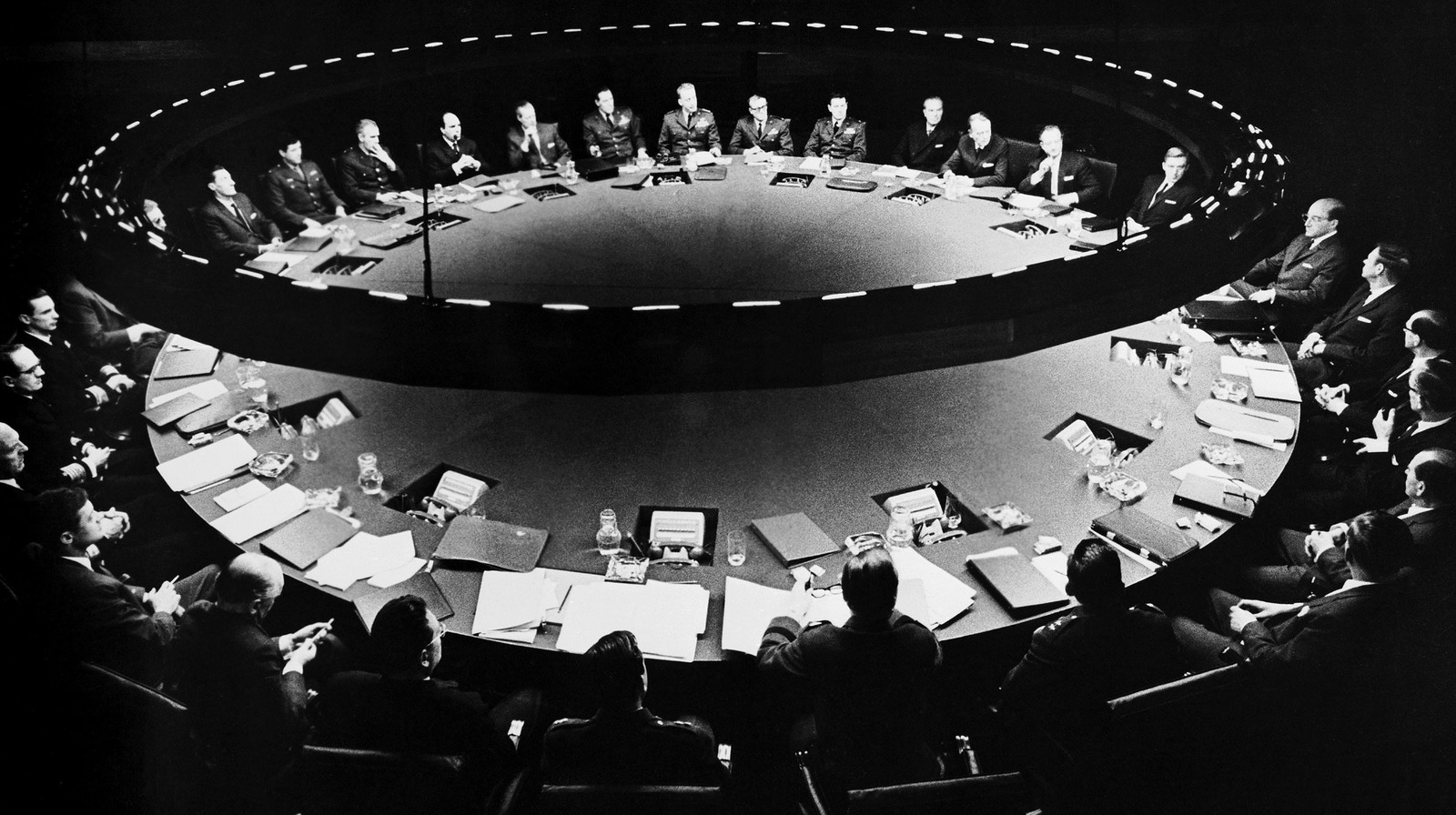 Dr. Strangelove’s Release Led To A Scrap Between Stanley Kubrick And Studio Execs 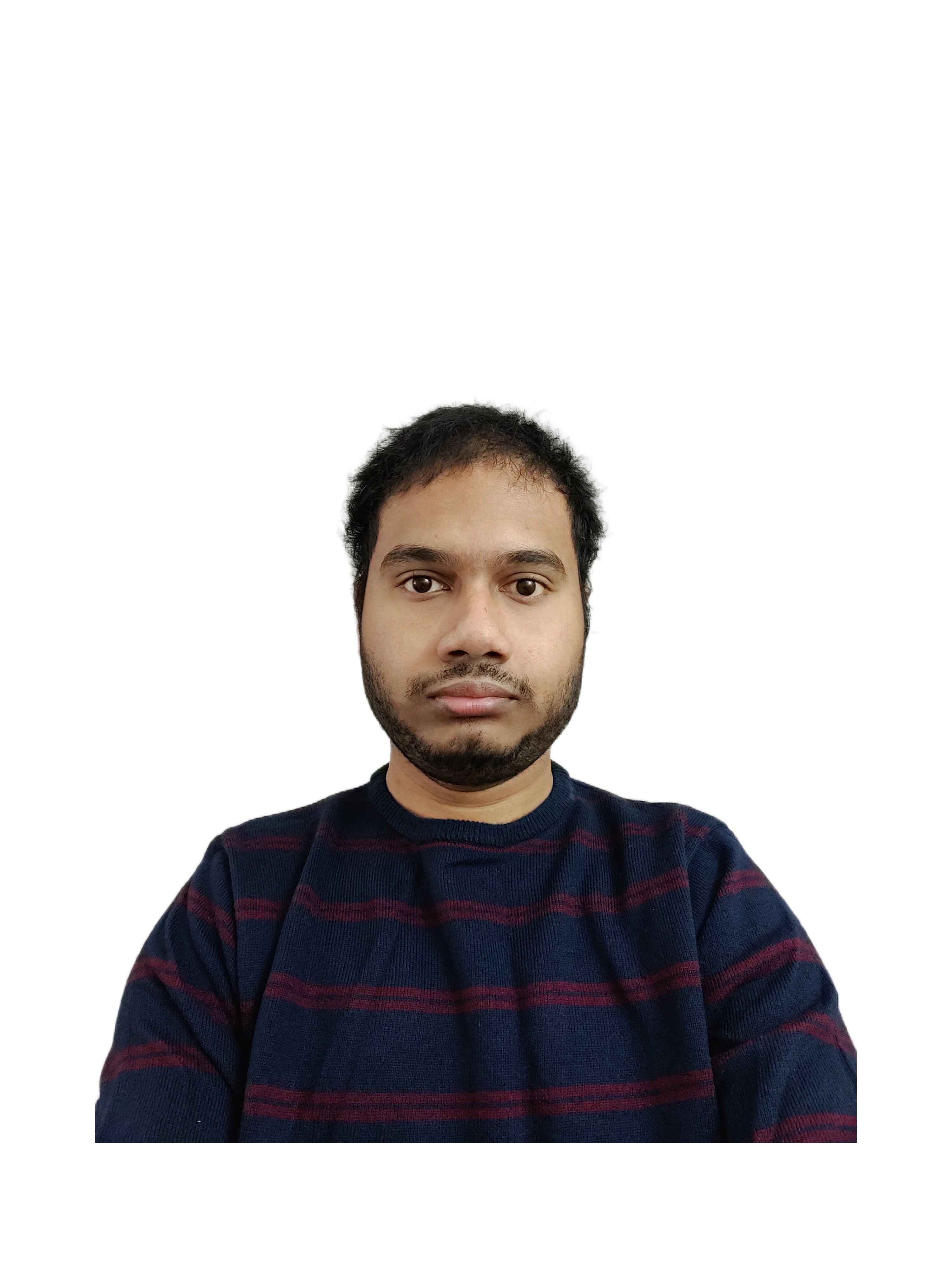