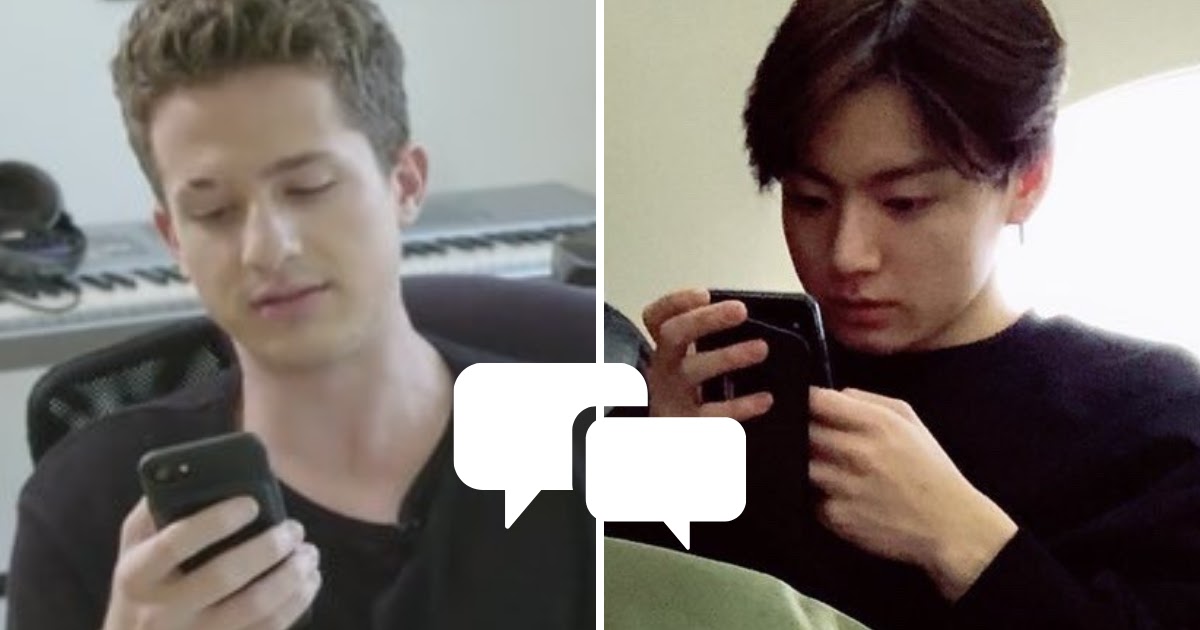 Charlie Puth and BTS’s Jungkook released their song “Left and Right” on Friday, June 24, and the song became an instant hit. In less than a week, the sound reached # 1 in over 100 countries on iTunes, it has over 23.8 million Spotify streams, and for Jungkook, “Left and Right” officially recorded 8,721,387 streams on the first day on Spotify, making it the biggest debut day for a Korean soloist.

As Ethan and Charlie were discussing Charlie’s set list for the Atlanta concert, “Left and Right” naturally came up in conversation. Charlie shared that, unfortunately, he had not had the chance to rehearse for the hit song yet, so he could not perform it that night. He did, however, share more information about working with Jungkook.

In a previous conversation with Ethan Cole, Charlie said that although there was a language barrier between himself and Jungkook while filming the music video for “Left and Right,” the two were able to break through it as they shared a mutual appreciation for each other and a connection through music.

We really communicated through music and body movement.

He described a particular scene in the music video where the two artists were standing on a rotating platform that appeared larger in the video than it actually was.

We kept tripping over each other so at one point for the last recording take, we just laid on each other’s necks… it was a really sweet moment.

Having previously spoken of their chemistry, Ethan wanted to know if the two keep in touch and if they’ve communicated about the success of their hit song.

Charlie gave fans some hilarious insight into his conversations with BTS’s maknae.

Charlie then confirmed what many ARMYs already know about Jungkook.

Ethan concluded that Jungkook’s disinterest in texting must mean he prefers to lead an artist’s lifestyle, experiencing life and living in the moment, to which Charlie agreed.

BTS spoke about their in-depth communication preferences earlier this year. Jungkook revealed he finds texts and calls boring, often driving his fellow members crazy with his lack of response in their group chat. It seems Jungkook was genuine in his response and is truly more focused on living in the moment.

To read more about BTS’s communication style, check out the article below! 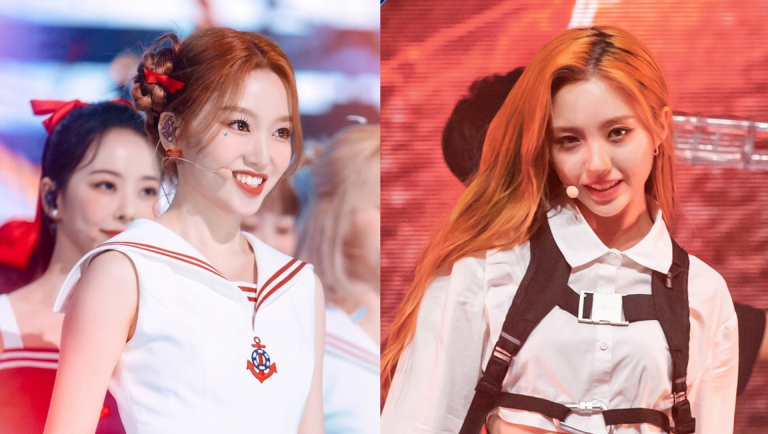 Female K-Pop Idols That Could Easily Be Natural Redheads 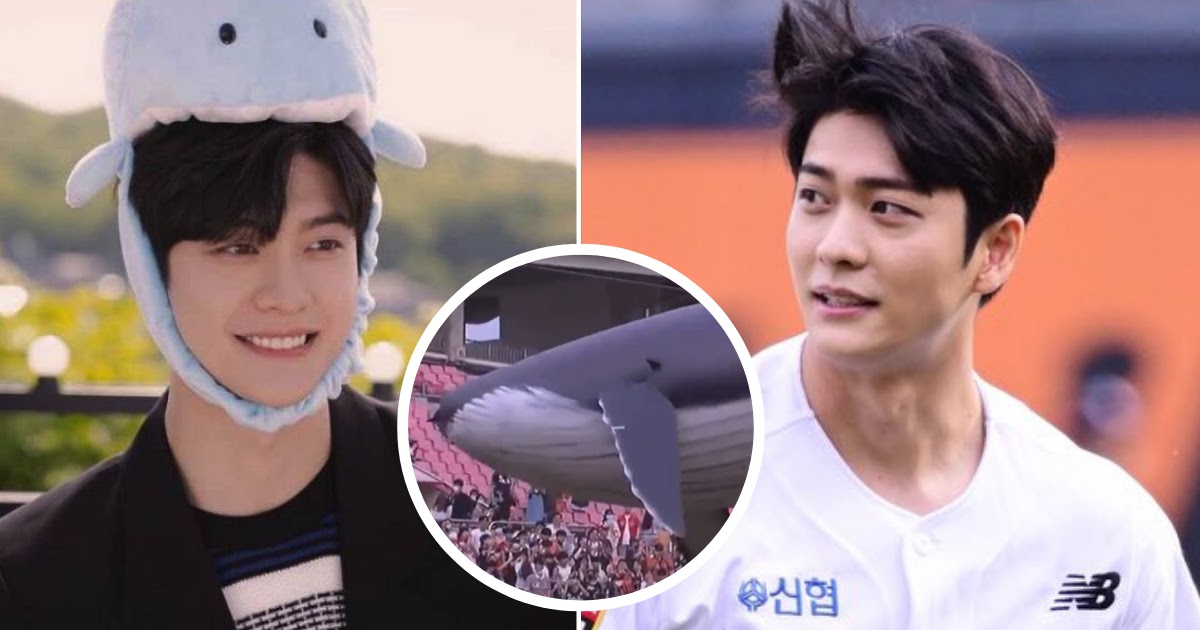 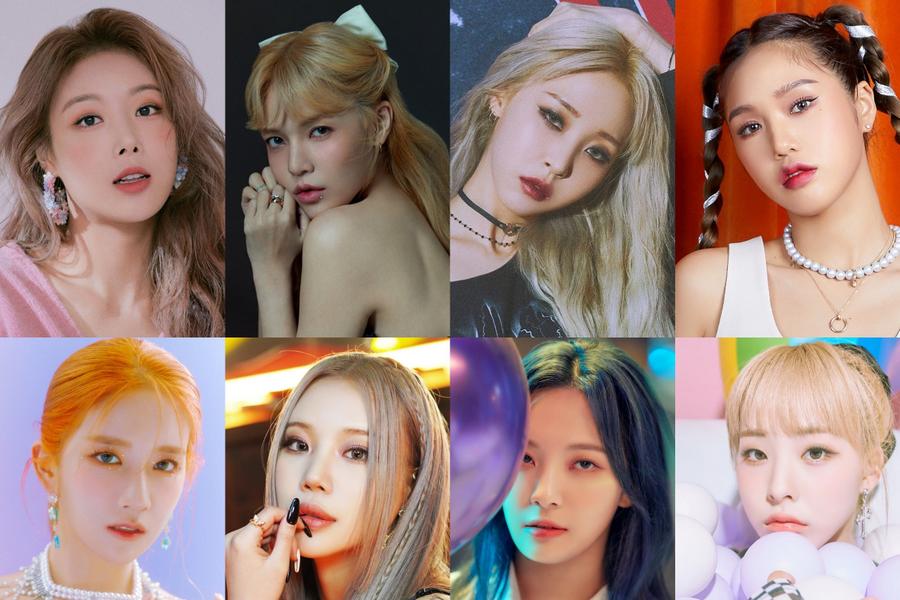