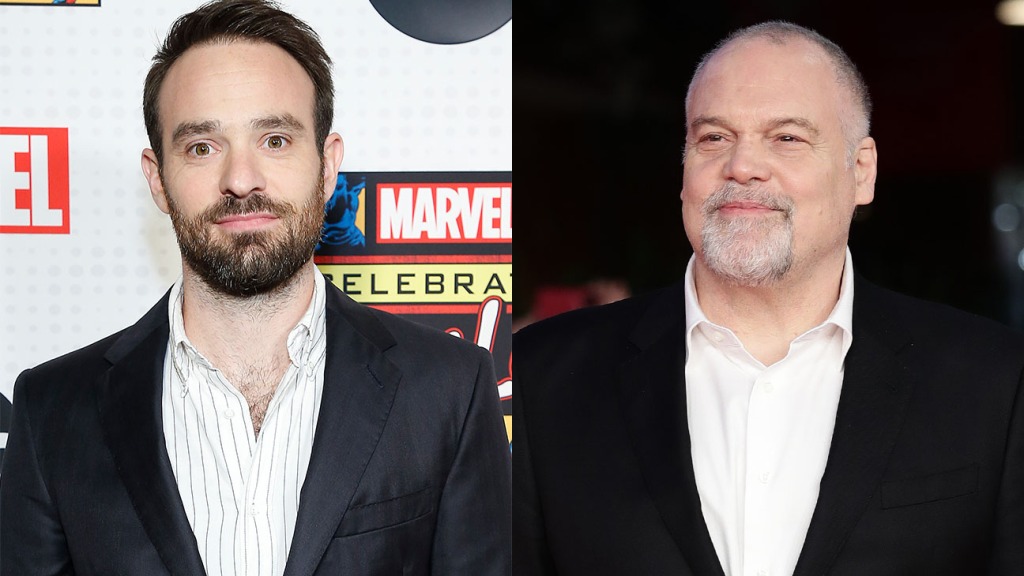 Charlie Cox and Vincent D’Onofrio, who portrayed classic Marvel Comics characters Daredevil and The Kingpin, respectively, have joined the series, which stars Hawkeye breakout Alaqua Cox as Maya Lopez. Marvel had no comment.

The move is the latest sign of Marvel Studios’ efforts to weave in popular characters from Netflix’s now-defunct Marvel shows such as Daredevil into the fold. Sources say Echo will include a plotline in which Daredevil, whose alter ego is blind attorney Matt Murdoch, is searching out a former ally. Podcast The Weekly Planet has reported that ally is Jessica Jones, another Marvel character who toplined her own Netflix series and was played by Krysten Ritter. If Ritter as Jones does indeed make an appearance in Echothat would leave Luke Cage, Iron Fist, and the Punisher as the street-level crime-fighters still left to be re-introduced into the Marvel Cinematic Universe.

Cox starred as Matt Murdock / Daredevil in three seasons of Daredevil from 2015-18, as well as the 2017 teamup series The Defenderswhile D’Onofrio played arch enemy Wilson Fisk / Kingpin in Daredevil‘s first and third seasons. The duo became fan favorites and set a high bar for what a superhero-villain conflict could look like on TV. Cox’s time as Daredevil was cut short when Netflix, which had a pact with Disney to produce Marvel projects, canceled Daredevil in 2018 as Disney prepared to launch its own competitor streaming service, Disney +.

Cox thought he had put Murdock behind him but in June 2020, he received a call from Marvel boss Kevin Feige asking if he’d be interested in returning. By December 2021, audiences saw that secret conversation bear fruit when Murdock had a one-scene cameo in Spider-Man: No Way Home as Peter Parker’s (Tom Holland) attorney.

Meanwhile, just days before No Way Home hit theaters, D’Onofrio was revealed to be the big bad in Hawkeye. In the months since, Disney + moved Daredevil and other Netflix shows to the service (with a mature viewers warning label), and ordered a new Daredevil series, which would technically be its fourth season.

Per the studio, Echo follows Maya Lopez (Cox), as her life in New York as a gang leader catches up with her as she returns to her hometown and reconnects with her Native American roots. She already has tangled with Kingpin in a fight in the Hawkeye finale after learning he was responsible for the death of her beloved uncle, William Lopez (Zahn McClarnon). McClarnon reprises his role, with other castmembers including Chaske Spencer, Tantoo Cardinal, Devery Jacobs and Cody Lightning and Graham Greene. Sydney Freeland and Catriona McKenzie direct episodes with Marion Dayre serving as head writer. The series is expected to bow in 2023.

In February, Cox told THR he longed to reunite with D’Onofrio onscreen: “I am imagining, I am hoping, that our worlds will collide again because the stuff we’ve done in the past was tremendous fun to do, and he’s such an incredible actor.” D’Noffrio, meanwhile, revealed to THR in December that he and Cox remain close, and have had two-hour conversations about their MCU returns. 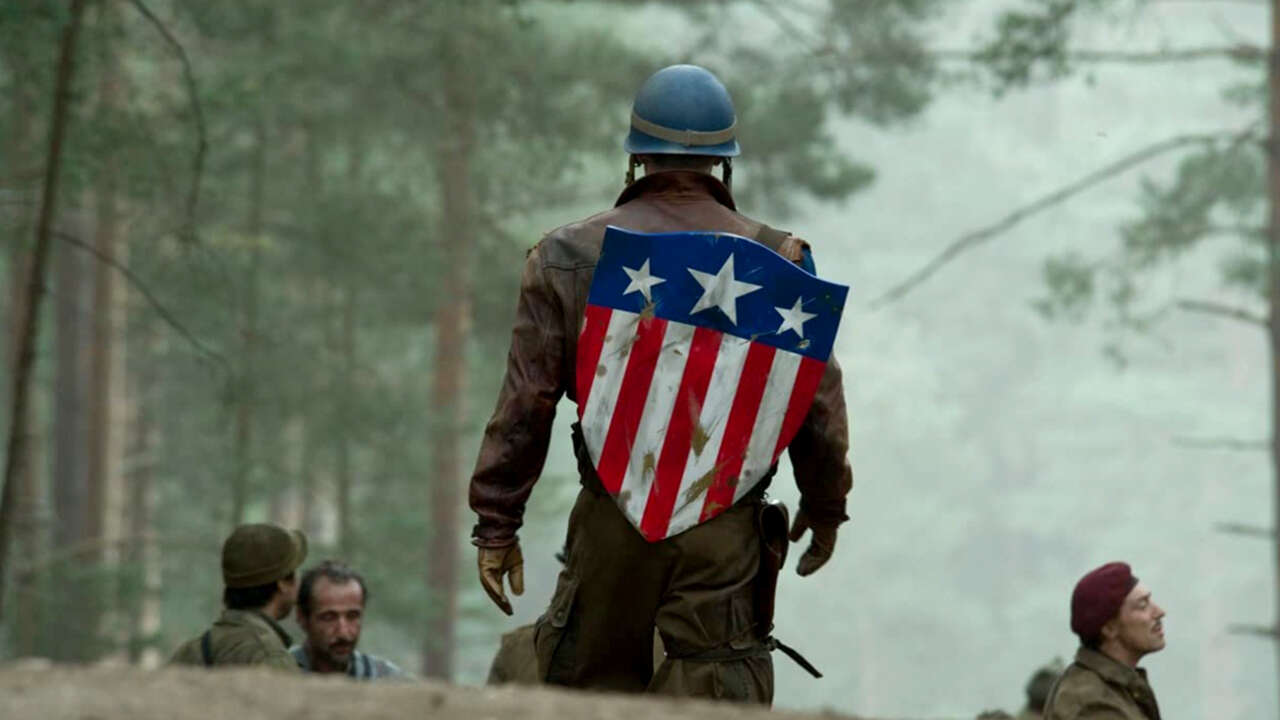 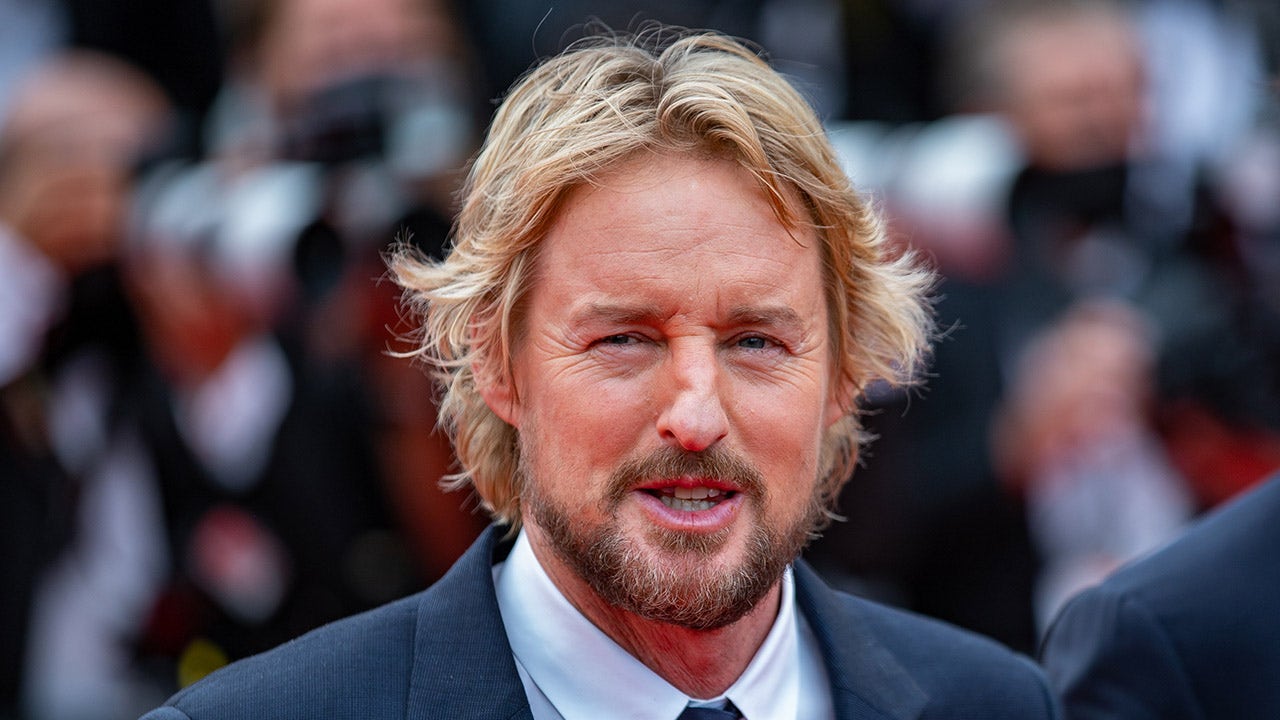 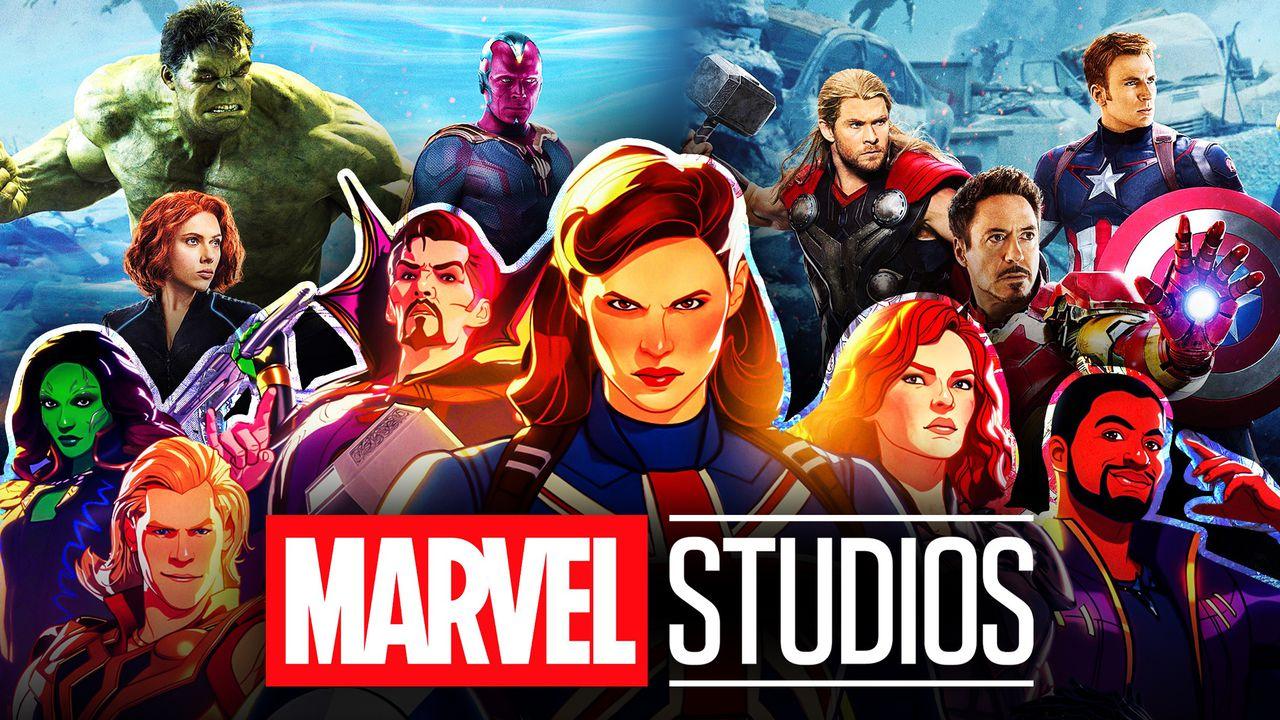