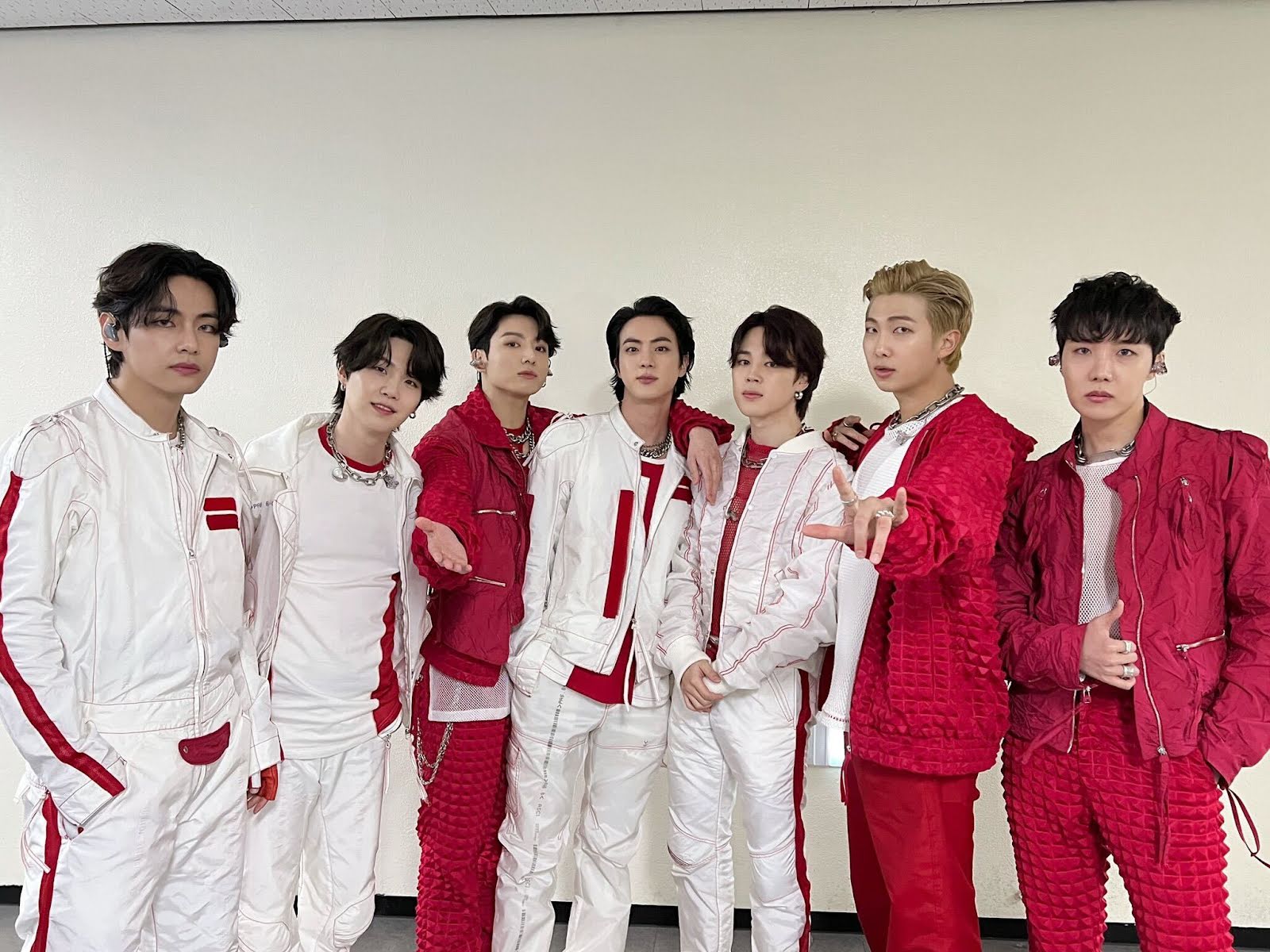 Ten years ago, BTS‘s Jimin traveled from his hometown to Seoul to follow his dream of becoming an idol.

Jimin grew up in Busan, Korea. He showed great talent in dancing and attended Busan High School of Arts where he was at the top of his class. His teacher noticed his natural talent and encouraged him to audition for an entertainment company.

Jimin tried out for BigHit in Busan and passed the first audition. At the age of 17, he made the courageous decision to move by himself to Seoul to become a trainee.

Jimin had the shortest training period of the group and was the last member added to BTS’s lineup. Because the other members had more time to train together, Jimin felt immense pressure to catch up and prove that he was worthy of the final spot in the group.

In an episode of You Quiz On The BlockJimin revealed he would practice until 4 AM and wake back up at 6:30 AM to go to school. Jungkook shared that Jimin was the most dedicated member. Jimin assured viewers that working that hard towards his dream did not feel difficult.

Despite his hard work, he was not entirely confident that he would be able to debut with BTS. He asked his dad on their phone calls at the time to not be too disappointed if he could not debut with BTS because he would find a way to be on stage regardless. After a year of being a trainee, he achieved his dream and debuted.

Earlier this year, he received an honorary diploma from Busan High School of Arts. His dad accepted the certificate at the ceremony in his place, which was even more touching considering Jimin’s past phone calls with his father expressing his doubt about being able to join BTS. His hard work has certainly paid off. His perseverance and belief in himself continue to inspire ARMYs in their own lives.

Today, ARMYs celebrate his success and thank him for following his dream to become the BTS member they know and love.

Today marks 10 years since Jimin left his hometown for Seoul to chase after his dreams of becoming an idol. Thank you for taking that extra leap of faith, Jimin! You’ll always be known & loved for your talents as well as your kind heart. ♡

It’s been 10 years since Jimin left Busan and came to Seoul. Everything he has right now are fruits of his sacrifices and hard work.

May 15, 2012, Jimin made a leap of faith that forever changed his life and ours. He left everything in Busan to pursue his dreams of becoming an idol.

Thank you Jimin for choosing this path.
Our idol, our artist.

We are proud of you JIMIN
You are loved by so many people around the world.
With you to the end.#JiminMeetsSeoul
JIMIN MEETS SEOUL pic.twitter.com/hqFWswd8Gy

May 15 is a special day as it marks Jimin’s move to Seoul to pursue his dreams as an idol, an artist.

And May 15 is a very important day for us. Thank you for being an idol who accompanies our days. Thankyou & We love you Jiminah.#JiminMeetsSeoul
JIMIN MEETS SEOUL#Withyou pic.twitter.com/6sL63Xd8zI

We are so happy that your dream has come true. Jimin, thank you for all the passion and courage of the little boy who came to a strange and prosperous city to meet us.

We promise to be with you, together till the end.#JiminMeetsSeoul
JIMIN MEETS SEOUL pic.twitter.com/xGbOExu1ox 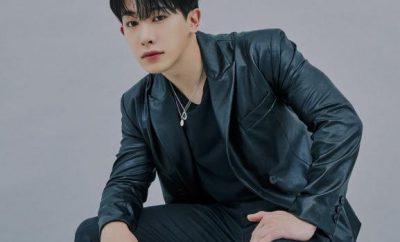 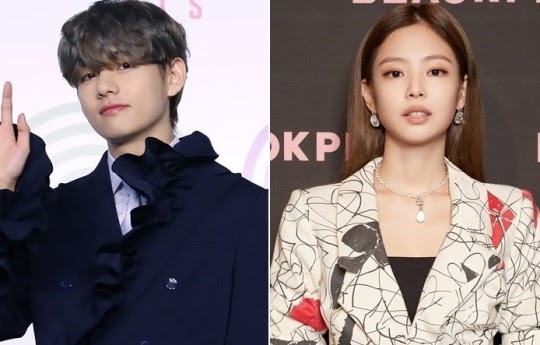