When asked by Page Six about his sex life, Billy Eichner joked that he and co-star Luke Macfarlane on Bros. is having a blast. We’ve put in some serious time together, and we’re still on good terms. At the New York City premiere of Nicholas Stoller’s film, the 44-year-old comic addressed the audience, “We’re not dating.”

When Macfarlane noticed a reporter from Page Six in the crowd, he joked, “Sorry, Page Six,” in response to the on-stage remark. Hey, do you work for Page Six? A question from Eichner. That’s right; we’re a dating couple. We’re going out, we’re f*cking, it’s great, he yelled in his signature Billy on the Street tone.

He joked that it was very “Don’t Worry, Darling,” alluding to an on-screen couple of Olivia Wilde and Harry Styles, whom she met in the course of filming the soon-to-be-released picture. On the red carpet before the premiere, Eichner told Page Six that he saw “You’ve Got Mail” on opening weekend in 1998 at the same AMC Lincoln Square theater where “Bros” was playing.

To have the Nora Ephron-directed romantic comedy referred to in his film is a weird full circle event he never could have expected.

Eichner stated that he is overjoyed that the majority of the performers in the Bros cast identify as members of the LGBTQ+ community because he has expressed a desire to provide opportunities to as many members of this group as possible.

I don’t feel like a gay Moses, he politely told Page Six when they questioned if he ever felt that way. My goal is to perform as well as possible given the circumstances. Conversely, I would see a film in which Moses is a gay character.

It’s possible that Moses was gay, Eichner said. That’s the subject of the subsequent biopic. It’s always been a dream of mine to try out for the part of gay Moses. 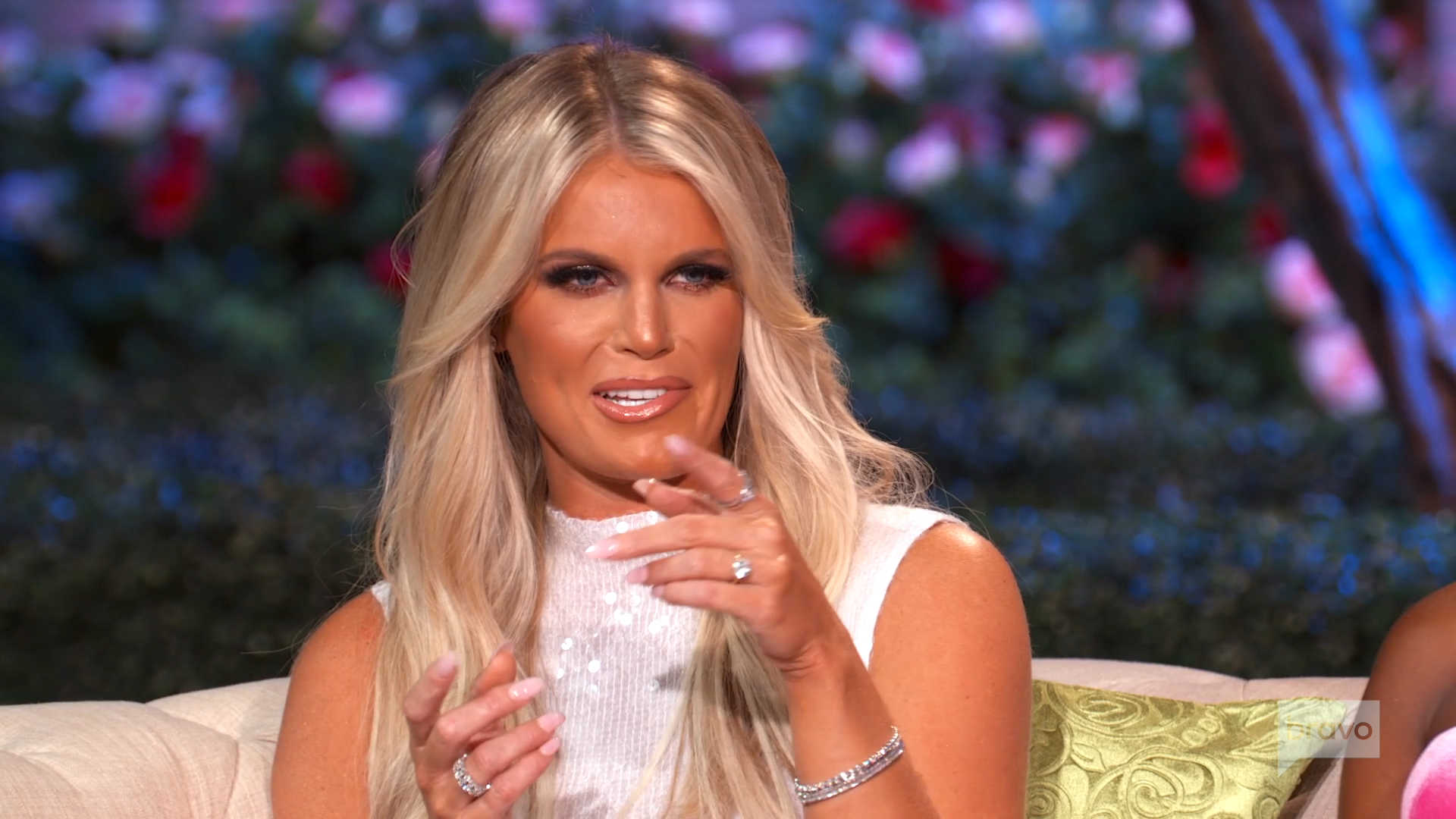 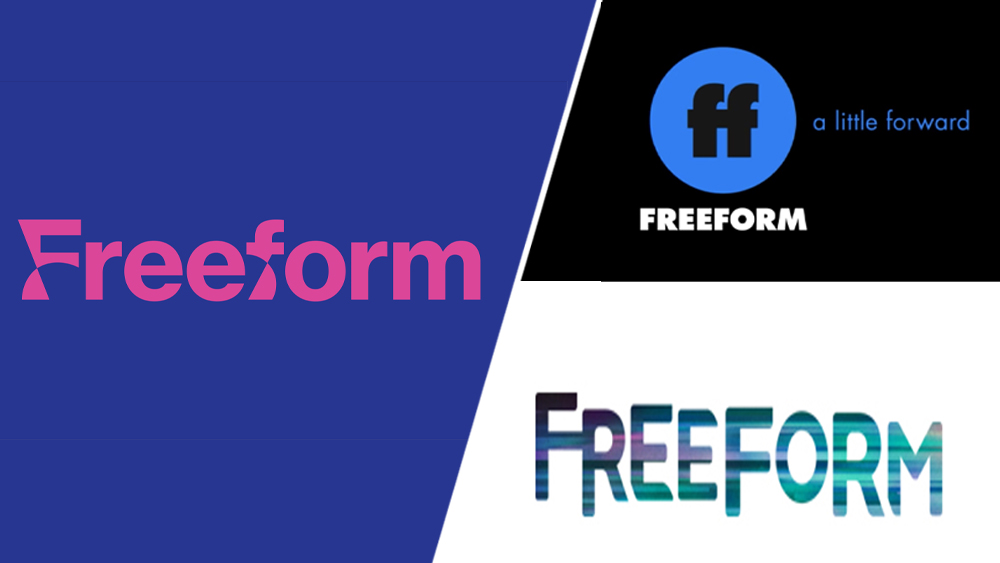