Bette Midler, Brad Paisley, Jamey Johnson, Reba McEntire and Reese Witherspoon have joined the lineup for “NAOMI JUDD: A RIVER OF TIME CELEBRATION,” which will air live from Nashville’s Ryman Auditorium commercial-free on Sunday at 6p / 5c with an encore presentation at 10p / 9c exclusively on CMT.

The television special is presented by CMT and Sandbox Live, in partnership with The Judd family, in tribute to the extraordinary life and legacy of the country music icon Naomi Judd.

Judd’s daughters Wynonna (her duo partner), actress Ashley Judd, Martina McBride, and others will make special appearances. Carly Pearce and Cody Alan will host CMT and provide commentary throughout the night. Larry Strickland, Naomi Judd’s husband, will be in attendance to honor his late wife.

If you’re struggling and need to talk to somebody, you’re not alone. Call 1-800-273-TALK (8255) for a free, confidential conversation 24/7.
For more ways to take care of your mental health and support others, visit the National Alliance on Mental Illness at NAMI.org. 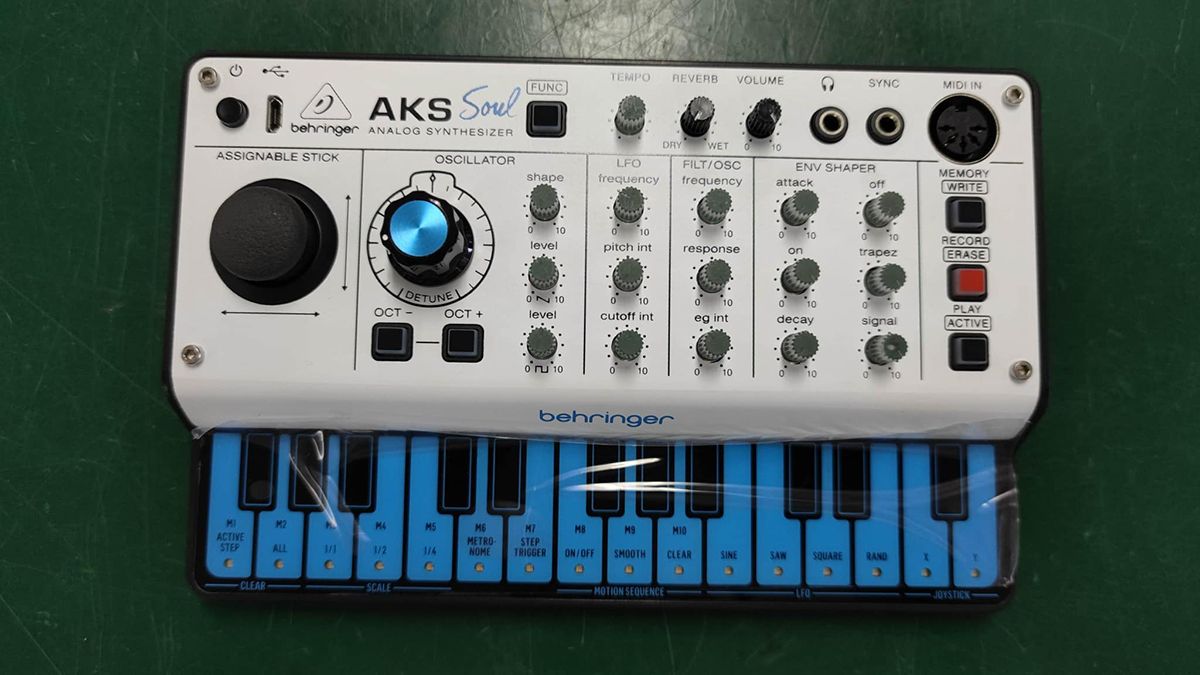 Behringer’s AKS Mini synth promises to pack most of the EMS VCS3 into a tiny package, but omits one key feature 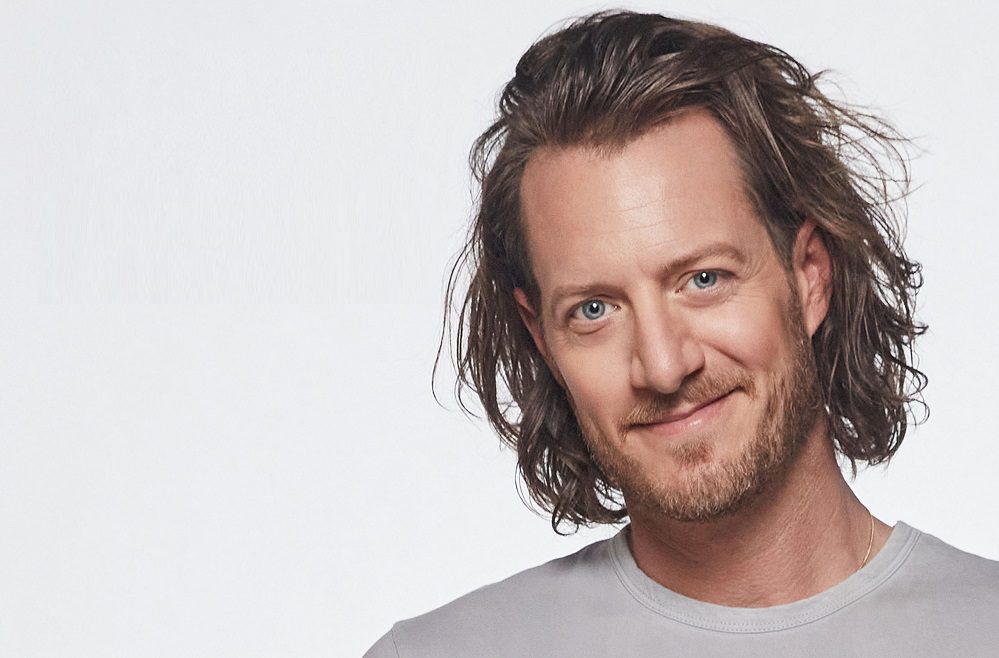