‘Behind the Craft’ Featurette for del Toro’s Stop-Motion ‘Pinocchio’

“I really wanted this movie to land in a way that had the expressiveness and material nature of a hand-made piece of animation.” As part of their Tudum special event, Netflix revealed a new behind-the-scenes featurette for Guillermo del Toro’s Pinocchio. We already posted the first trailer for this stunning stop-motion animated film during the summer, with the release still set for December on Netflix. GdT reinvents Carlo Collodi’s classic tale of the wooden marionette who is magically brought to life in order to mend the heart of a grieving woodcarver named Geppetto. This musical story follows the mischievous & disobedient adventures of Pinocchio in his pursuit of a place in the world. Directed by del Toro & Mark Gustafson, the film features an all-star voice cast lead by Ewan McGregor as Cricket, David Bradley as Geppetto, duck Gregory Mann as Pinocchio. This featurette shows us some of the process of animating and creating the characters, including various size models that Guillermo seems giddy to show off. I’m totally with him on how stop-motion has this magical feel to it that no other VFX can replicate! Something very special about it.

Academy Award-winning filmmaker Guillermo del Toro reimagines the classic Italian tale of Pinocchio in a stop-motion musical adventure. Follow the mischievous adventures of Pinocchio in his pursuit of a place in the world. Guillermo del Toro’s Pinocchio is directed by visionary Mexican filmmaker Guillermo del Torodirector of the films Cronos, Mimic, The Devil’s Backbone, Leaves II, Hellboy I & II, Pan’s Labyrinth, Crimson Peak, The Shape of Waterduck Nightmare Alley previously, as well as lots of producing work plus other projects. Co-directed by Mark Gustafson. The screenplay is written by Gris Grimly, Patrick McHale, Matthew Robbins, and Guillermo del Toro. Based on the original “Pinocchio” story by Carlo Collodi. No major film festival premieres have been announced yet. Netflix will first debut del Toro’s Pinocchio in select theaters in Novemberthen streaming on Netflix starting December. Stay tuned for more. Looking good? 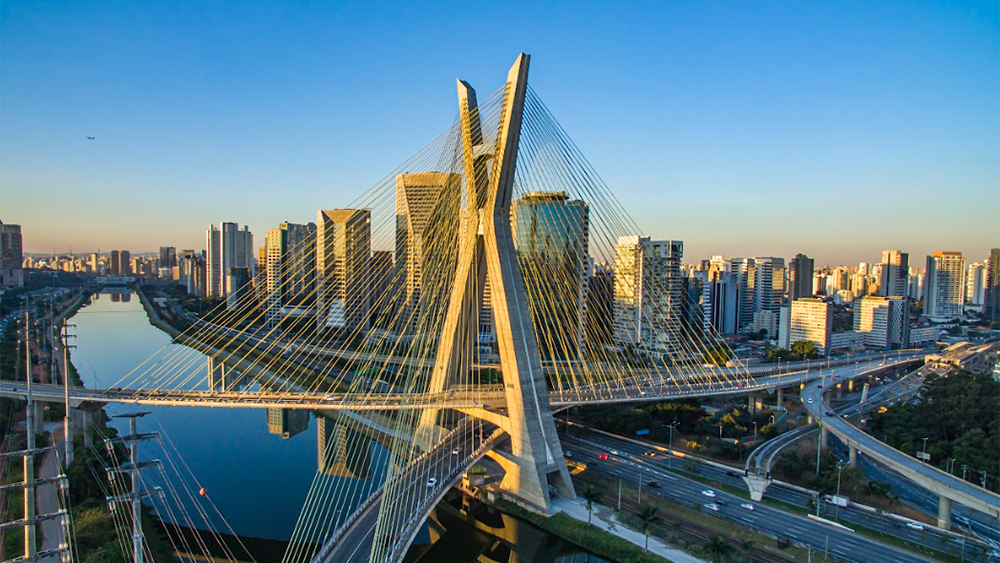 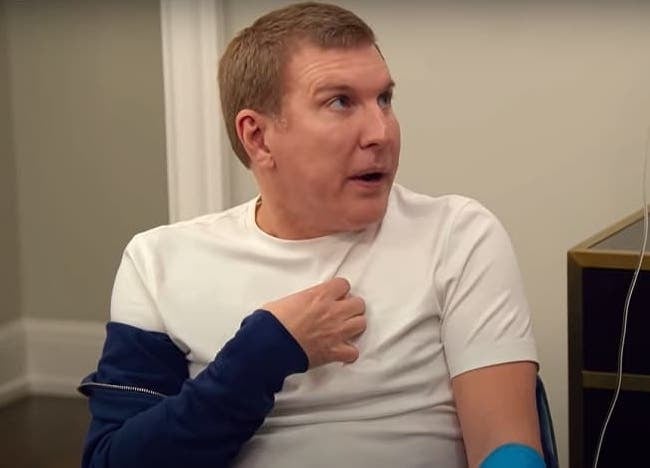