Now one of his other films, namely his Elvis Presley biopic which opened this Summer, could be the one set to tread the boards next.

Speaking with London’s What’s On Stage theater site whilst in attendance at a Teenage Cancer Trust gala, Luhrmann says pretty much all his works are designed in a way that could naturally become musicals, “Elvis” being no different:

“Without putting a sort of headline out there, I can’t see how it wouldn’t be at some point, it’s impossible not to… I mean think of the role of [Colonel Tom Parker, played by Tom Hanks in the film] anchoring a swirling musical that goes around about Elvis.

We had the privilege of getting to see Austin [Butler, who played Presley] do all those numbers in ‘Elvis’, but full out. We didn’t call cut, he just did the whole concert. On a musical stage version, you could let it flow. A live stage version would give both the live performance and the inner life of Elvis the story.”

Of course, Elvis himself famously helped inspire the 1960 musical “Bye Bye Birdie,” and more recently the short-lived jukebox musical “All Shook Up.” 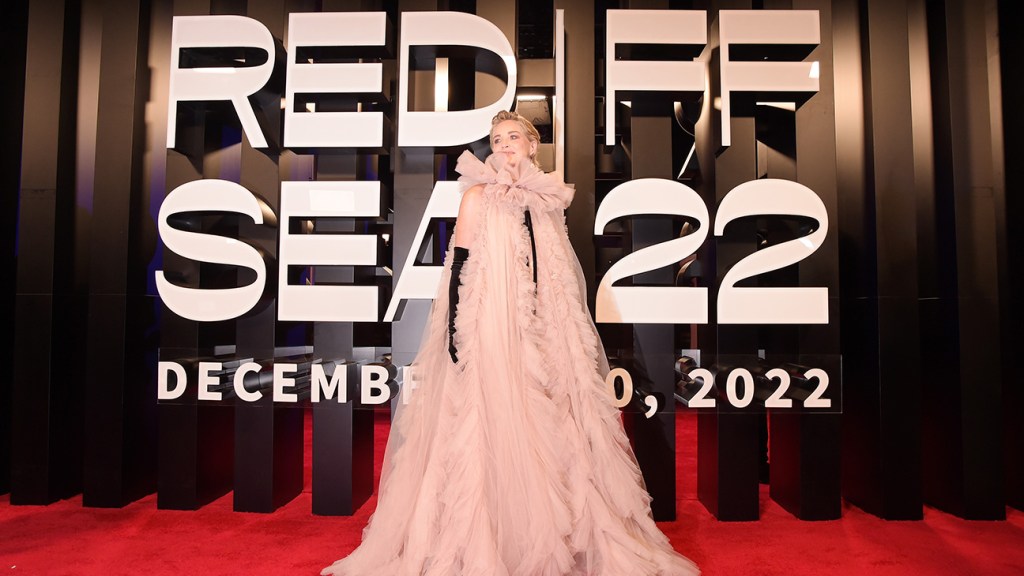