Marvel has released a new image from its upcoming She-Hulk: Attorney at Law series and it gives us our best look yet at Charlie Cox as Daredevil, and as you can see, he’s sporting his badass classic yellow suit! It’s going to be awesome to see Daredevil back in action again, and I love the new suit!

There are also a few other photos that have been released that you can watch below featuring Mark Ruffalo‘s Hulk, Tim Roth’s Abomination, and Benedict Wong as Wong.

When teasing about the dynamic between Tatiana Maslany‘s Jennifer Walters and Matt Murdock, director Cat Coiro said: “To watch Matt Murdock and Jennifer Walters match wits is something I think people are going to love. Charlie & Tatiana have great chemistry, it’s got the tone of a Howard Hawks movie.”

Maslany added: “Charlie is amazing and he does some really great work. You know, the tone of our show is so different, and to see his character in the tone of She-Hulk is really fun to watch.”

She-Hulk: Attorney at Law follows Jennifer Walters “as she navigates the complicated life of a single, 30-something attorney who also happens to be a green 6-foot-7-inch superpowered hulk.”

She-Hulk is set to premiere on Disney+ on August 17th. 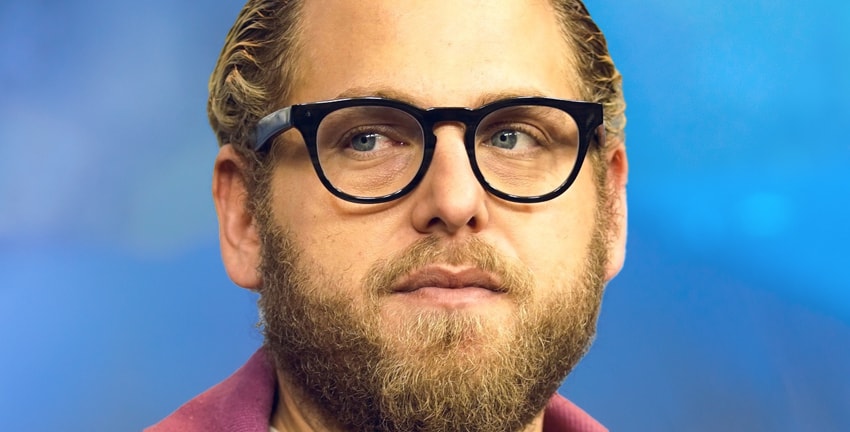