A brand new DC Comics film is currently in production. Blue Beetle, which will star Cobra Kai star Xolo Maridueña in the titular role, is now filming in Atlanta, Georgia, and set photos from the film have now hit the web.

In this set photo for DC’s Blue Beetle, we see a bus that has been in split in half. Although some may assume that this would tease some massive action sequence involving a bus, this was likely created for the film crew to shoot inside, given that it would be extremely difficult to fit them inside a real bus.

You can check out the set photo from the upcoming DC Comics movie down below:

In DC Comics lore, Dan Garrett was an archeologist who discovered the Blue Beetle scarab and used its power to fight crime. Though his successor, Ted Kord, was unable to harness the scarab’s power, the brilliant billionaire took on the Blue Beetle mantle from his mentor using technology and martial arts. Years later, a teenage boy named Jaime Reyes came into possession of the Blue Beetle scarab and used it to manifest a weaponized exoskeleton. Taking on the Beetle mantle, Jaime used the suit for good alongside his two best friends Brenda and Paco.

Created by Keith Giffen, John Rogers and Cully Hamner, Jaime Reyes made his first appearance in the pages of 2006’s Infinite Crisis # 5. A live-action version of Jaime made an appearance in the Superman prequel series Smallvillewith Jaren Brandt Bartlett playing the DC Comics hero.

The film is set for an August 18, 2023 release. Stay tuned for the latest news surrounding the DC film, and be sure to subscribe to our YouTube channel for more content! 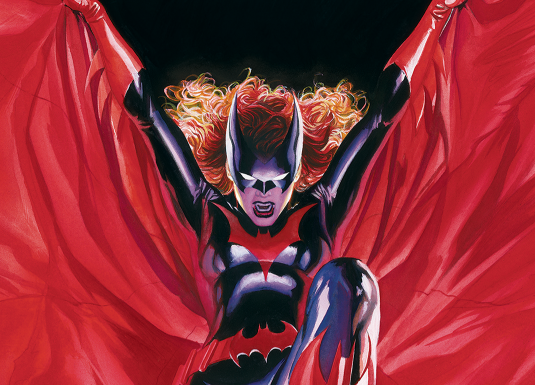 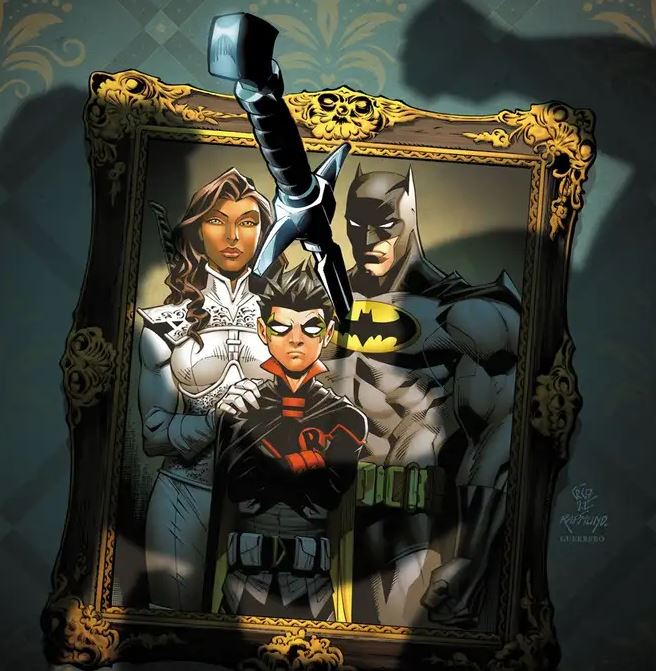 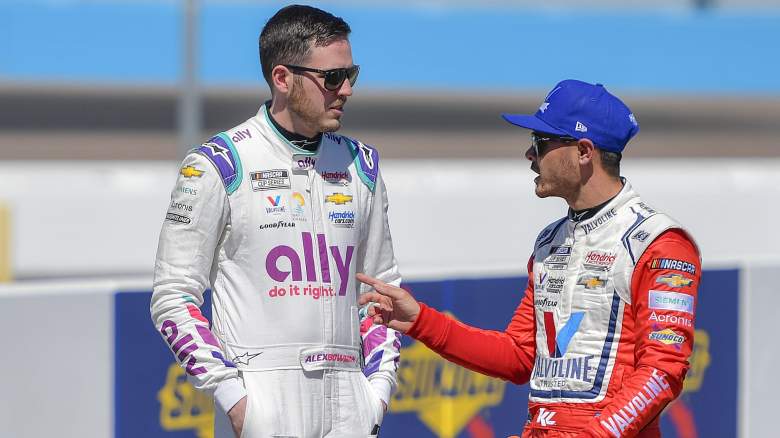