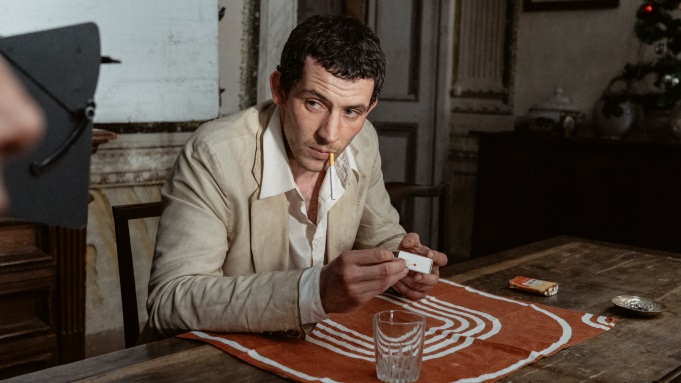 Penned by Rohrwacher, the drama is set in the 1980s “in the clandestine world of the tombaroli, or tomb robbers,” and “tells the story of a young English archaeologist (Josh O’Connor) caught up in the illegal trafficking of ancient finds . ” Isabelle Rossellini co-stars.

“La Chimera” marks Rohrwacher’s first narrative feature since “Happy as Lazzaro,” which won Best Screenplay at the 2018 edition of the Cannes Film Festival. Since then, the Italian writer and director’s credits have included the 2021 doc “Futura,” which she co-directed, and episodes of HBO’s Elena Ferrante adaptation “My Brilliant Friend.” “The Wonders” and “Corpo Celeste” are also among Rohrwacher’s credits. 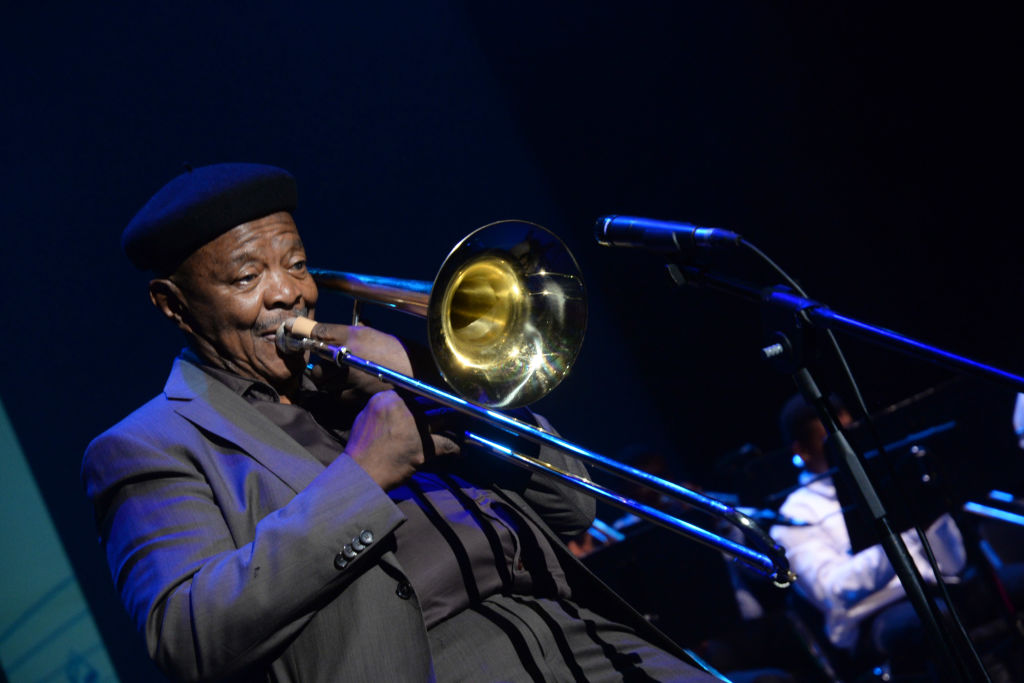